We are still reeling from the overall experience. We especially enjoyed having the opportunity to interact with the veterans. Stories need to be forever told lest we forget what was done for us, and at what price. The banquet was the icing on the cake.” —Jeff R.

Give Back to the Men that Gave All

We are honoring WWII veterans with a special evening of food, song and fellowship June 6 at the WWII museum in New Orleans. Your tax-deductible donation will allow veterans like Herb Griffin, who stormed Utah Beach on June 6, 1944, and his brother Ed, an Army engineer, to attend. Time is running out to thank these men as the Department of Veterans Affairs estimates 640 WWII veterans die each day. Join us if you can—donate generously to make it happen. LandmarkEvents.org/Support

andmark Events invites you to join us as we explore the providential aspects of WWII, the War of 1812 and the Civil War. We will experience the magnificent WWII Museum in New Orleans, walk the storied battlefield of Chalmette Plantation, peruse the best Civil War Museum in the country, Confederate Memorial Hall, and glean valuable life lessons from the heroes and heroines buried in Metairie Cemetery. We will finish in style as we host a private banquet featuring WWII veterans inside the fabulous WWII Museum including our special guests, WWII veterans Herb and Ed Griffin. It will be an unforgettable history weekend! 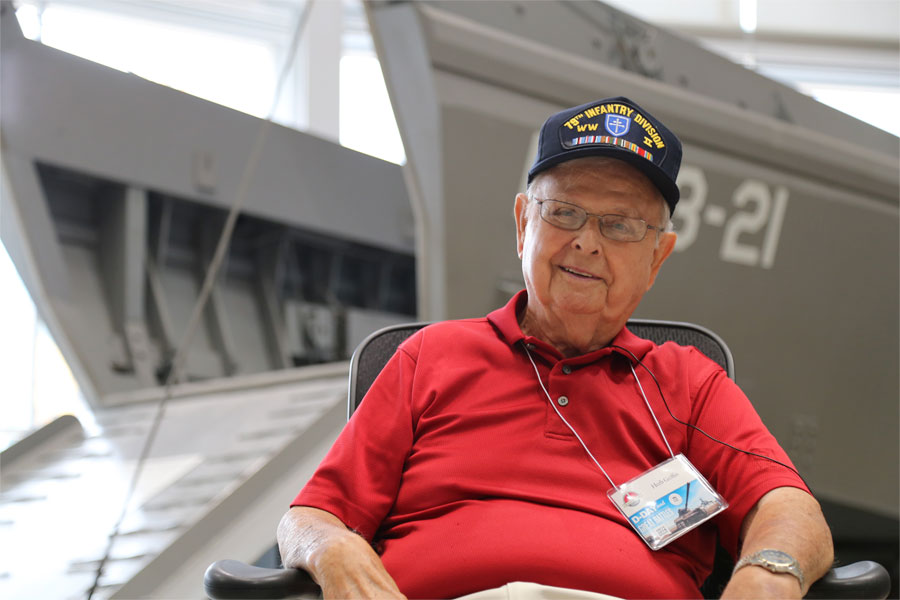 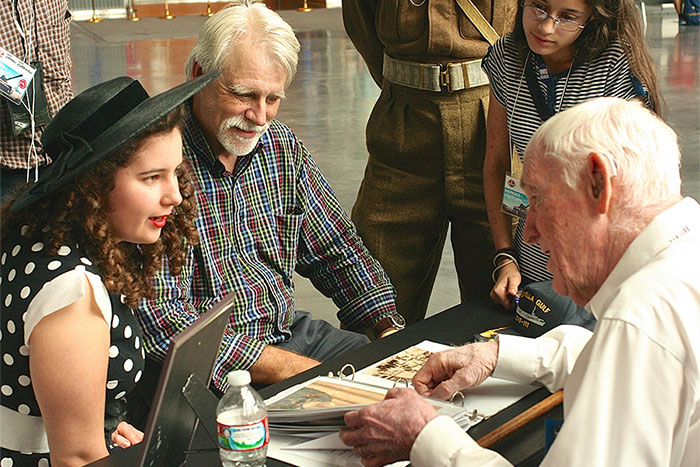 Our “D-Day” Great Battles Tour will feature the magnificent D-Day Museum where we will meet veterans, enjoy the state-of-the-art interactive displays, and view the live footage from the war. This incredible system of museums also features Beyond All Boundaries, a 4D journey through the war that changed the world and  Final Mission: USS Tang Submarine Experience  that places visitors aboard the most successful submarine in World War II for its fifth and final war patrol on October 25, 1944. 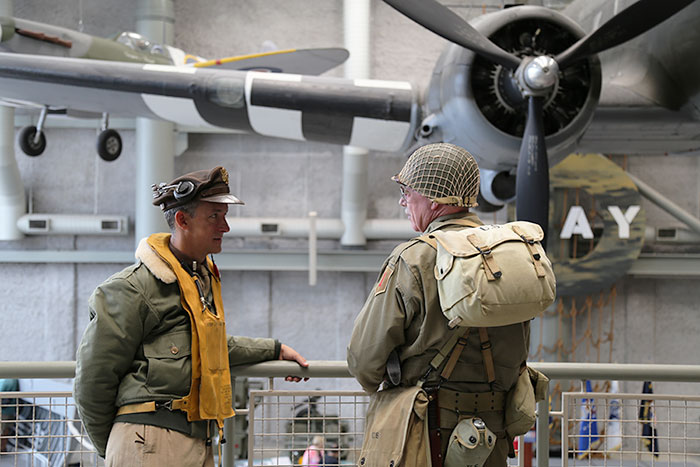 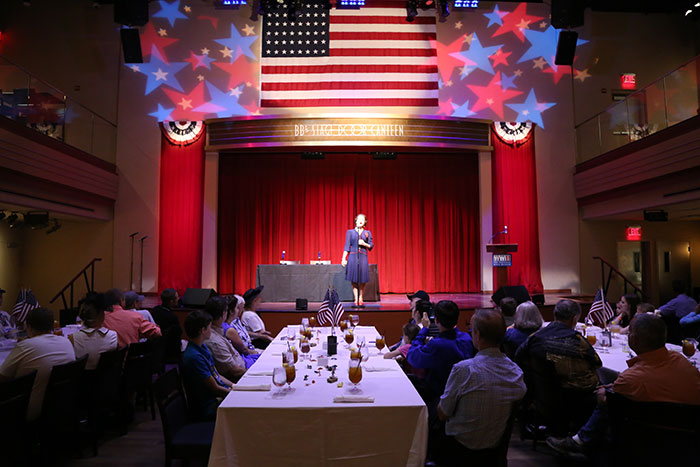 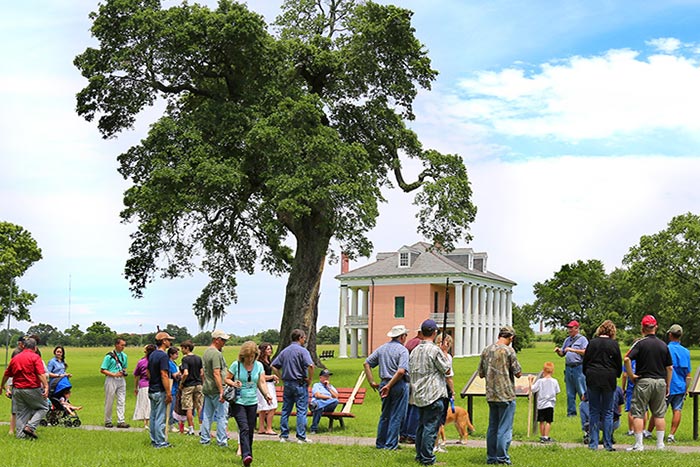 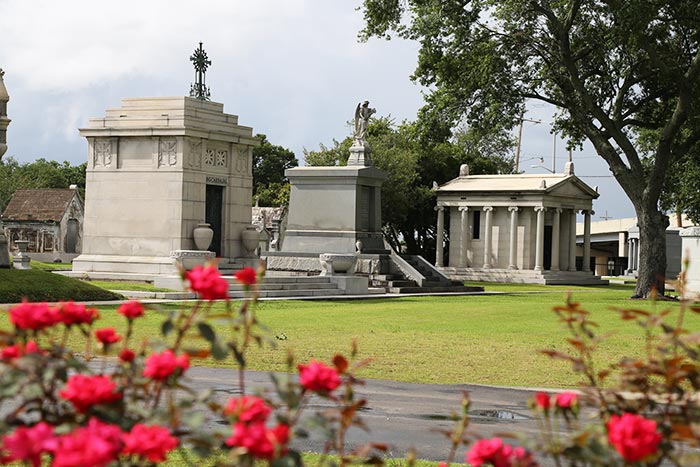 The presence of the WWII veterans was the highlight of this tour. My sons will remember their time visiting with Mr. Griffin for the rest of their lives—and so will I. This tour afforded us the chance to spend time with—not just meet—real heroes. Landmark Events put together a terrific package that we will remember forever.

Youth (6-12):$50
* Chalmette Battlefield included in tour at no charge. Landmark Events’ policy is to only charge fees imposed by the National Park Service when touring NPS sites.
Register for the Event

Confederate Memorial Hall opened its doors in New Orleans on January 8, 1891, and since that time has been commemorating the military history and heritage of the South. The museum is the oldest in Louisiana and houses one of the largest collections of Confederate memorabilia in the United States. Displays include Civil War firearms and edged weapons, authentic uniforms, extensive personal items and actual battle flags. This private museum is the best of it’s kind in our opinion. 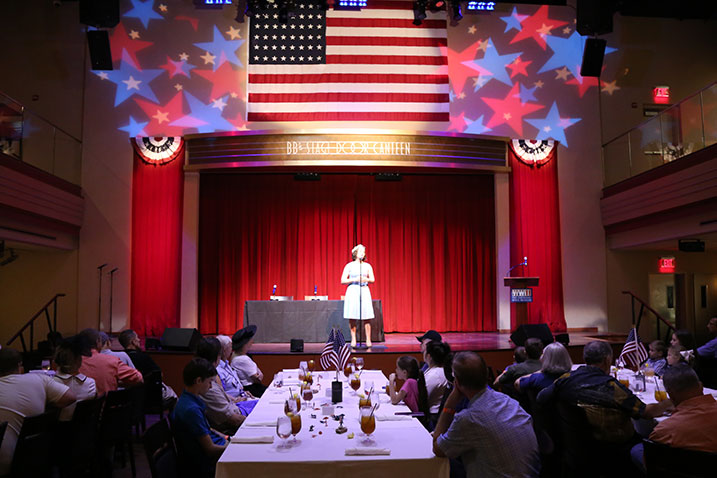 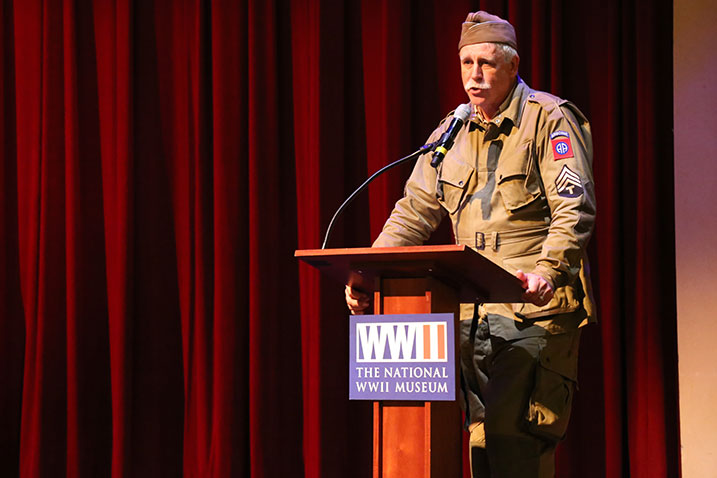 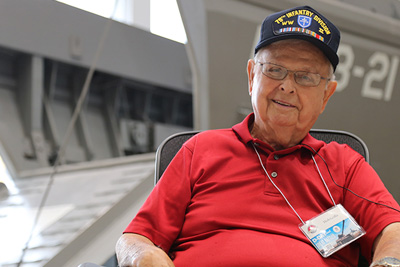 We have reserved rooms with two queen beds and a sofa bed at the Spring Hill Suites , for June 4-6.  The group rate was much higher than what we could get individually so we booked several personally at the average nightly rate of $126 for the three nights. If you stay just Monday and Tuesday the rate is $89 per night. If you would like one of these rooms, send Kevin Turley an email at info@landmarkevents.org.

Causes and Accountability for WWII
The Nature of Warfare in the Modern World
Even the Best Men are Sinful
Just War
What Did the Confederacy Stand For?
Is God at Work in the Midst of War? Providence and Andrew Jackson 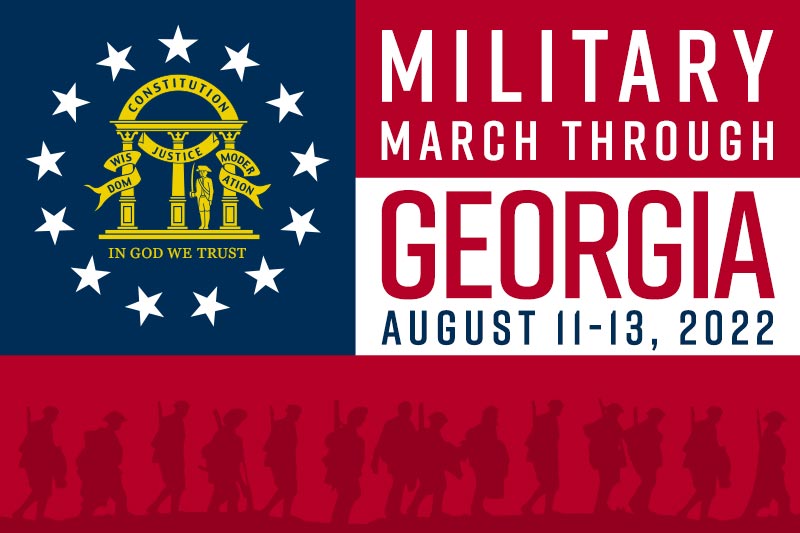 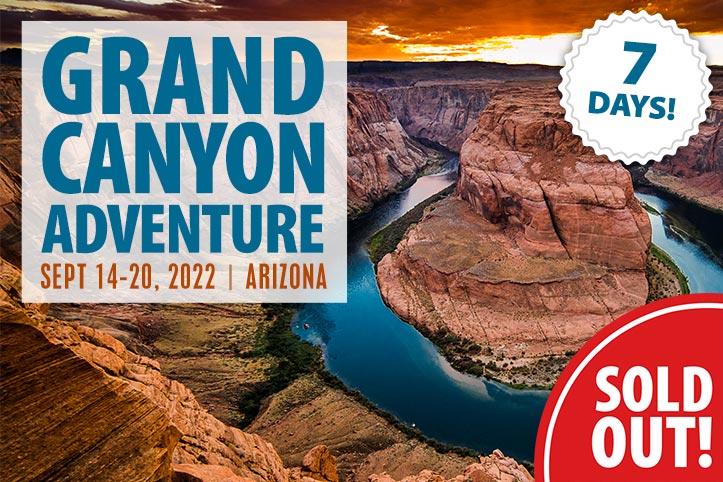