Skip to content
Tour Updates: We have rescheduled many of our spring and summer tours to the fall and winter of 2020, and moved our international tours to summer 2021 (view updated tour schedule here). All domestic tours will conform to the local laws (not necessarily local suggestions) and will incorporate wireless audio sets, enabling each guest to hear our guides while maintaining a comfortable distance. We ask all participants to be empathetic to fellow guests and practice effective hygiene habits while we strongly recommend those with high-risk health issues wait until conditions improve to participate. All registrations are fully refundable up until the tour starts. We will keep you updated with any changes on our end and please do not hesitate to contact us if you have any questions. May God grant us proper perspective as we remember His sovereignty and steadfast love. View our full statement on COVID-19.
Heart of American History Tour 2020 – SpringKevin Turley2020-04-24T11:17:59-05:00

Talk about a tour with purpose: our kids and us learned so many things about Washington, D.C that we would have missed if we went on our own. The tour guides are great! We had the time of our life and this tour will be a cherished lifetime memory.” —Pat M. 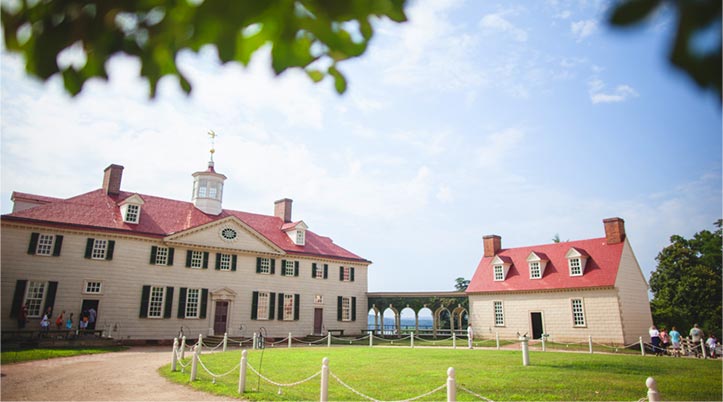 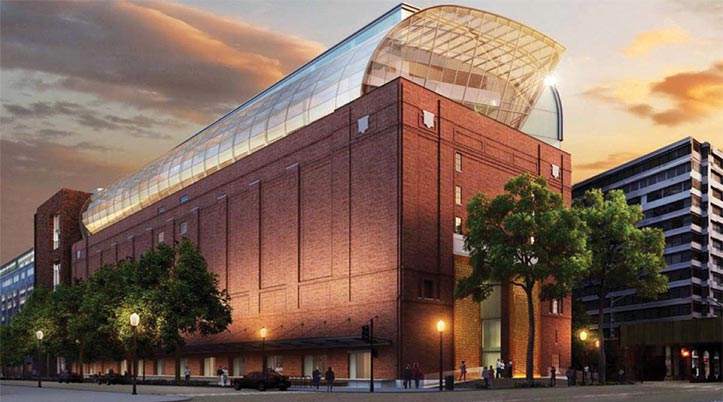 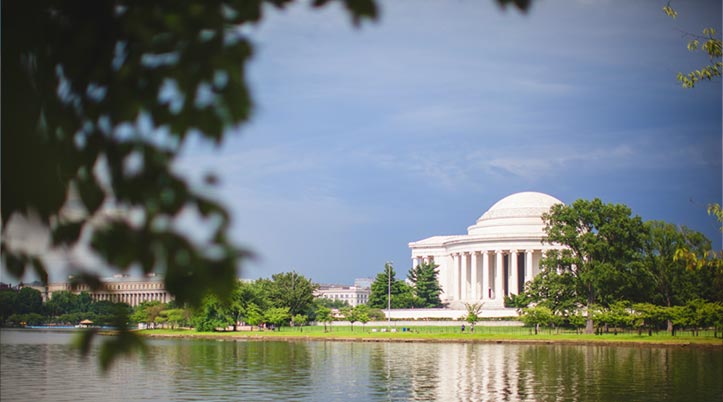 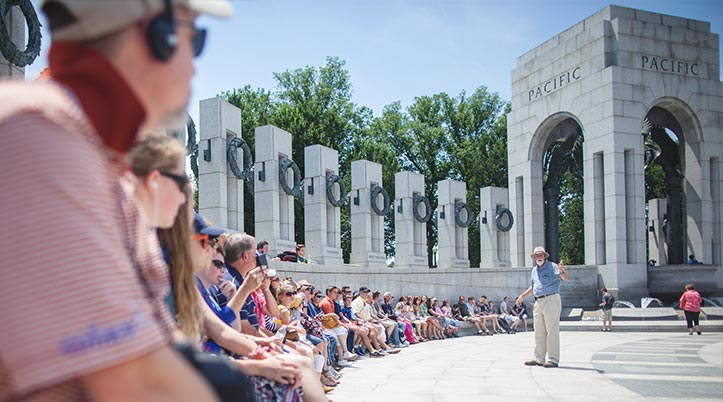 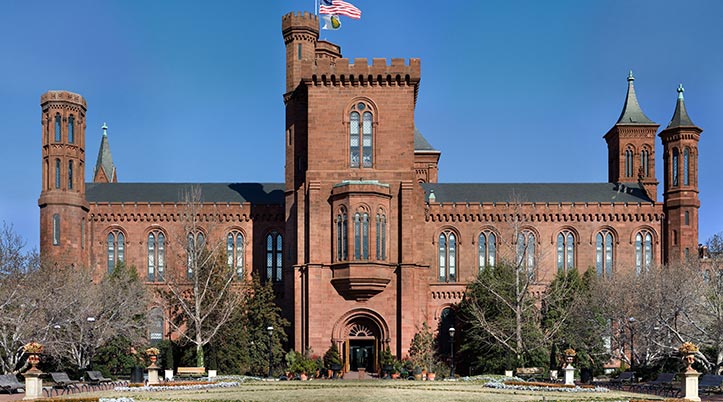 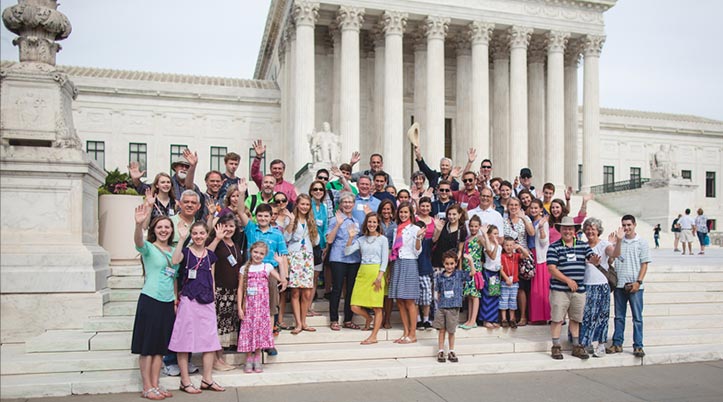 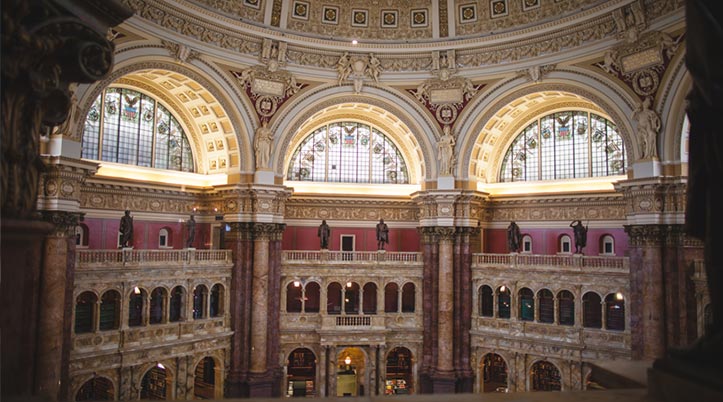 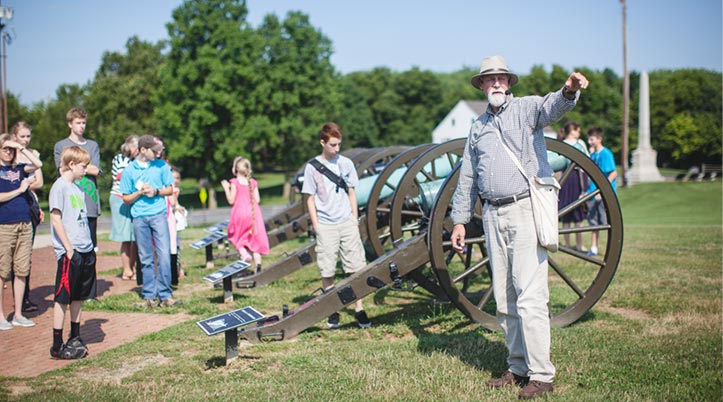 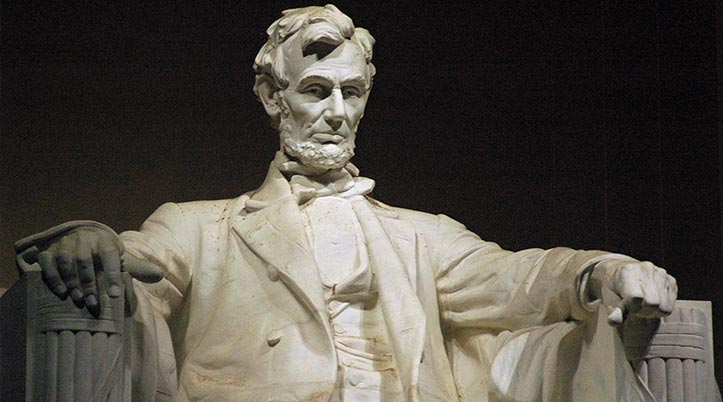 Child (0-4):FREE
*Please note that free children are expected to share meals and ride on the lap of a family member on the coach.
Register for the Event

Landmark Events tours are worth every cent! A great avenue in learning history through a Biblical perspective (God’s providence). What a blessing to walk side-by-side with a historian through a museum or cemetery. Thank you Landmark Events!” —Greg and Jenny J. 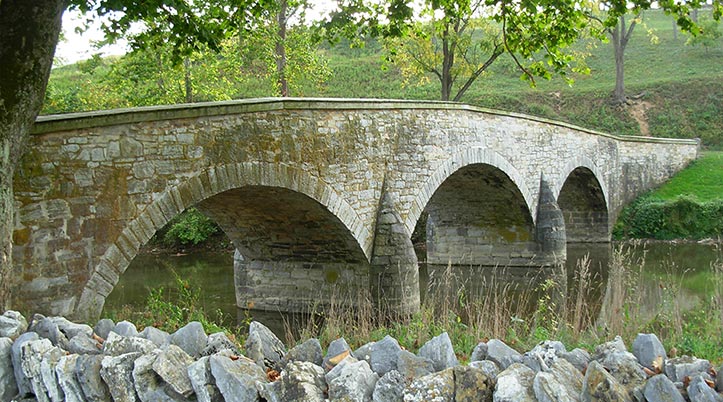 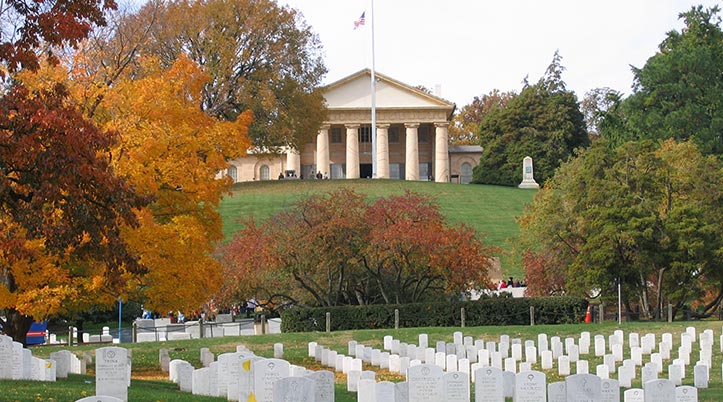 We will visit the new World War II Memorial, the Viet Nam Memorial Wall and the iconic Korean Conflict Memorial in honor of our veterans. We will discuss the biblical appropriateness of honoring war veterans and the nature of architectural memorial iconography in America. 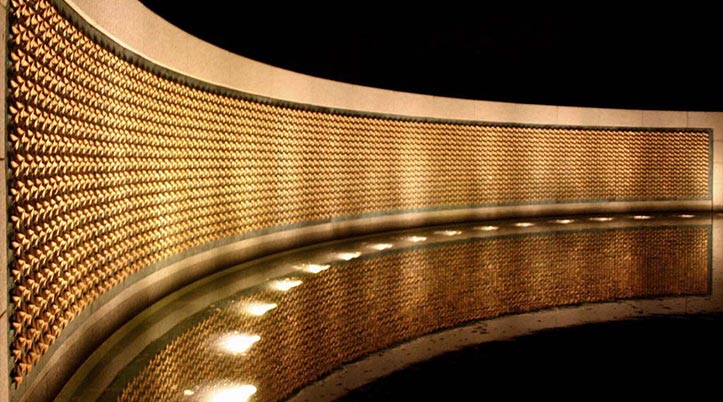 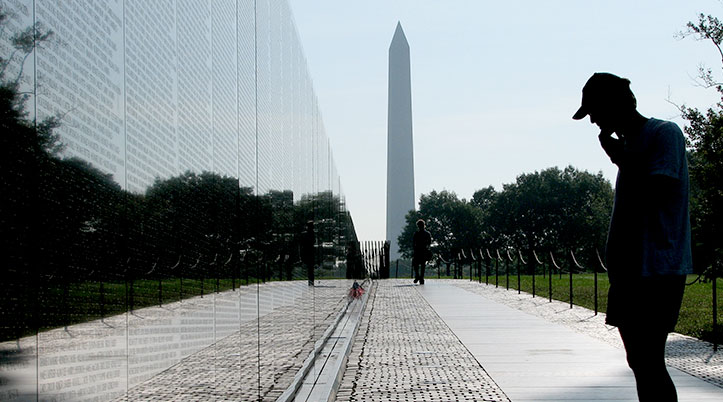 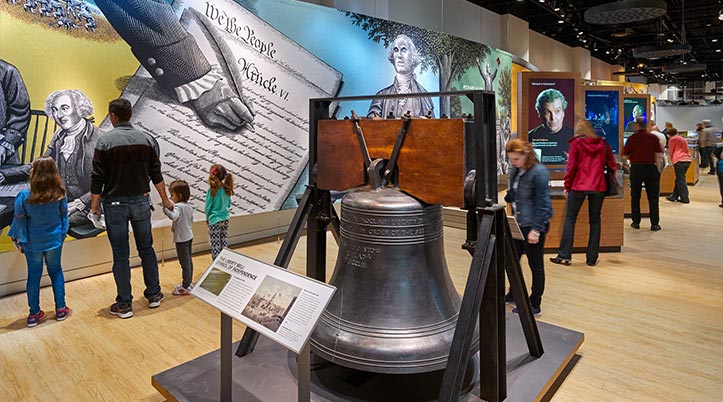 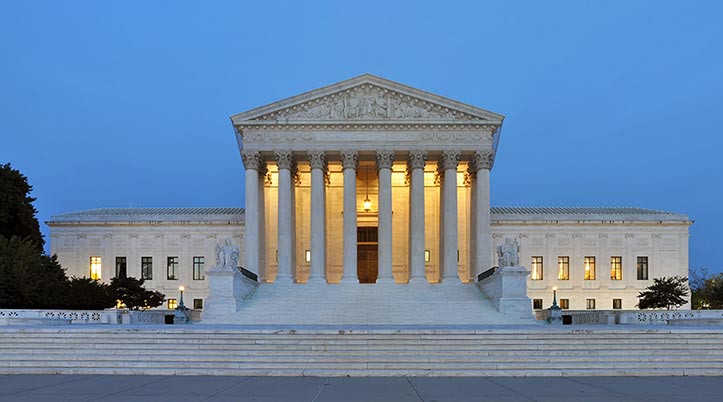 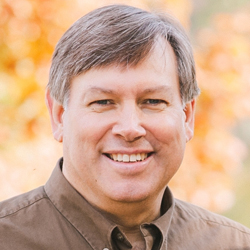 For your convenience, a block of rooms has been reserved at the DoubleTree in Silver Spring (8727 Colesville Rd., Silver Spring, MD 20910). The hotel is  clean, convenient and well suited to our needs.  Surrounded by restaurants, and just three blocks from the Red Line on the Metro, this neat hotel will be the site of the opening reception and the after-dinner discussions.

We reserved rooms with 2 double beds and a living room area, so families can be comfortable.  Our special rate of $149 per night is valid from May 18 – May 22.

Follow this link to make reservations online, or call the hotel at (301) 563-3843 and ask for Heart of American History rate, group code HAH. 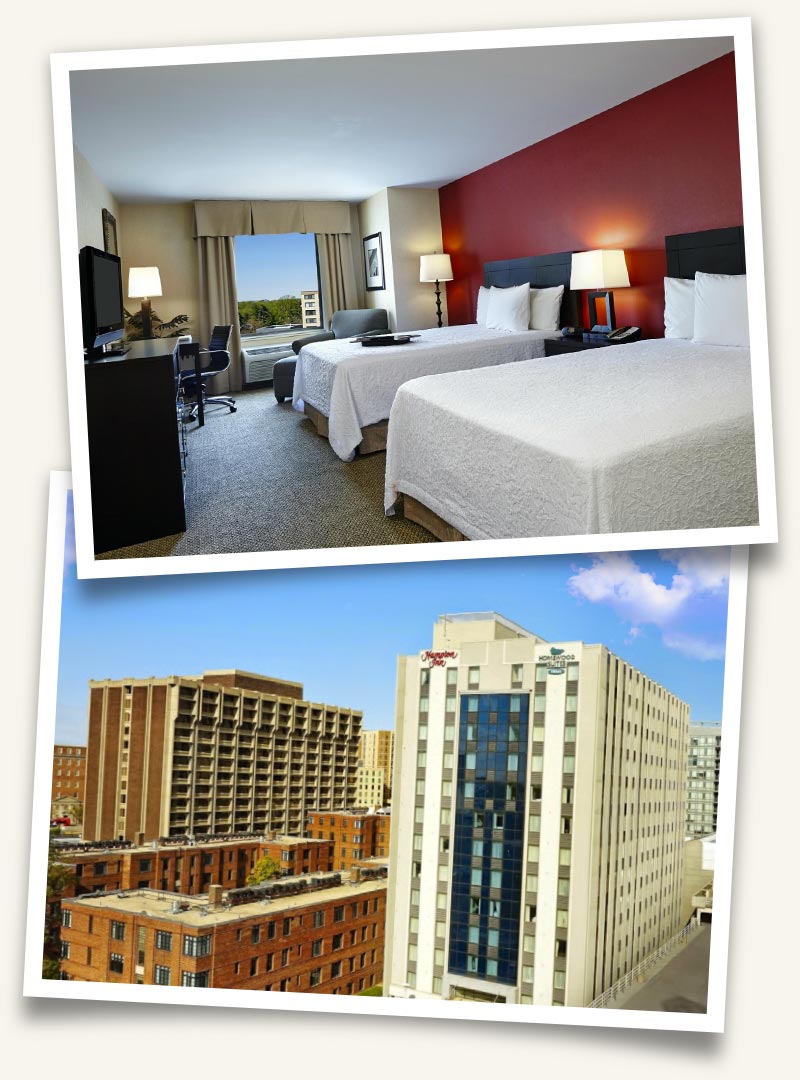 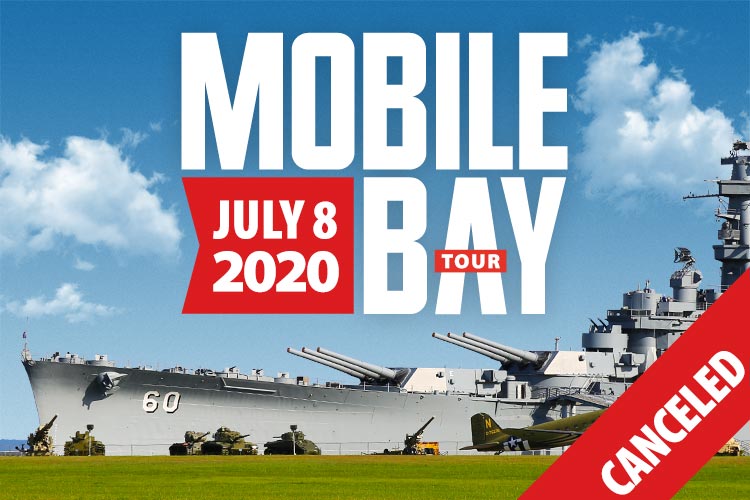 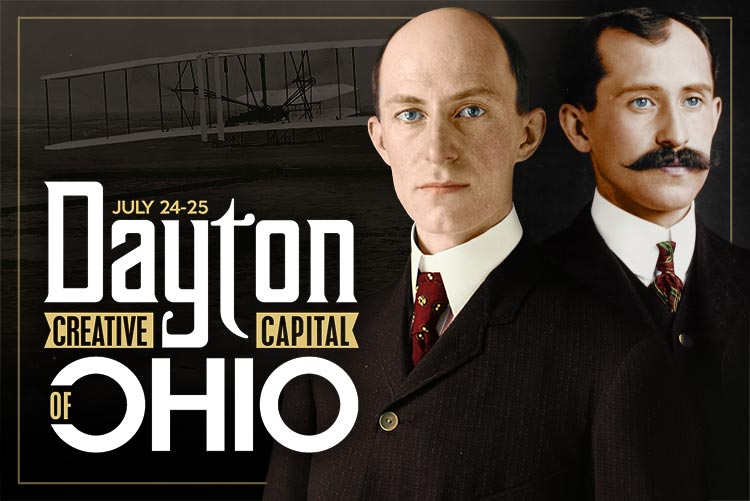 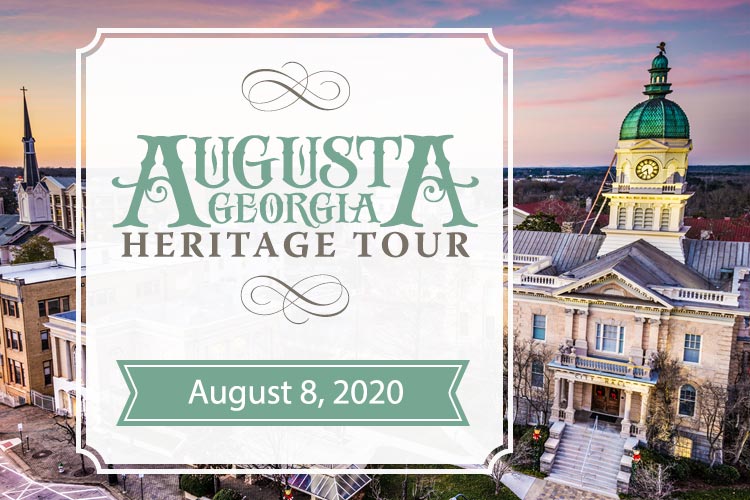