hree bold Scotsmen from Tennessee made an indelible impression on our nation with their fearless philosophies and indefatigable wills. We will visit the places that shaped Andrew Jackson, Nathan Bedford Forrest and James Knox Polk as they forged their places in history, culminating with a day of Highland Games for all our guests to participate in! 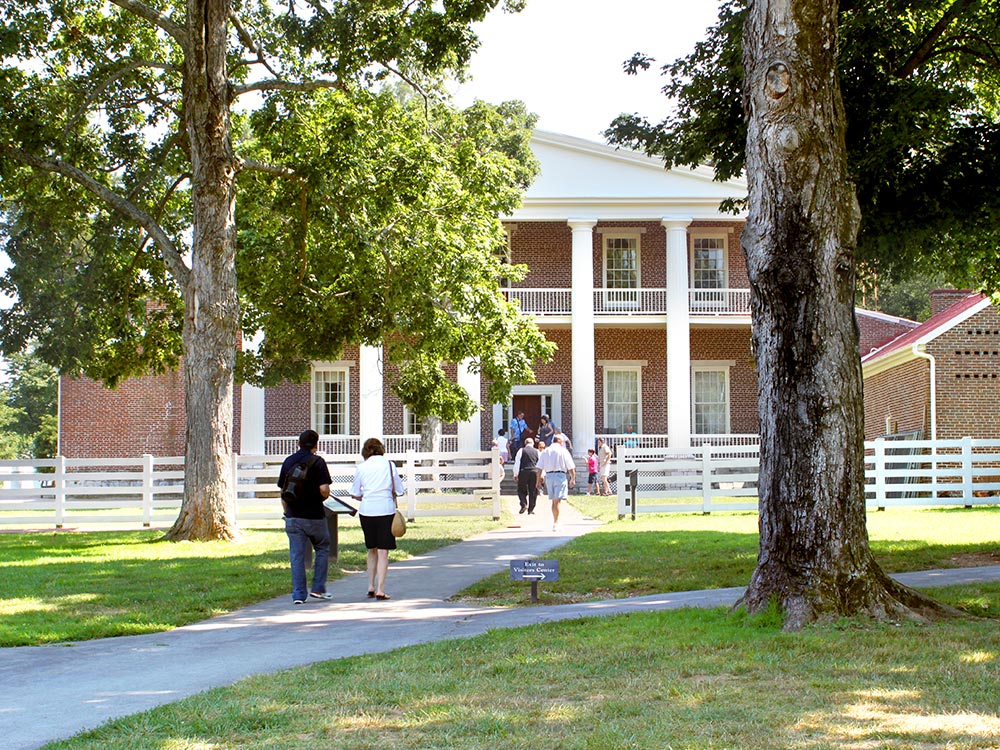 The Hermitage—Home of Andrew Jackson 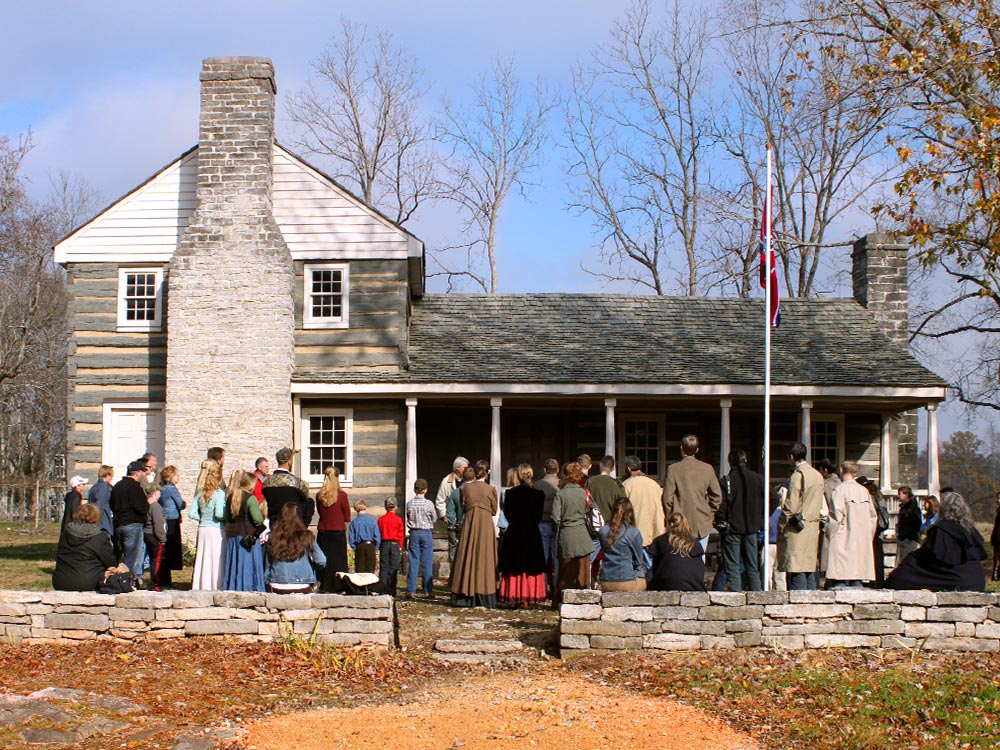 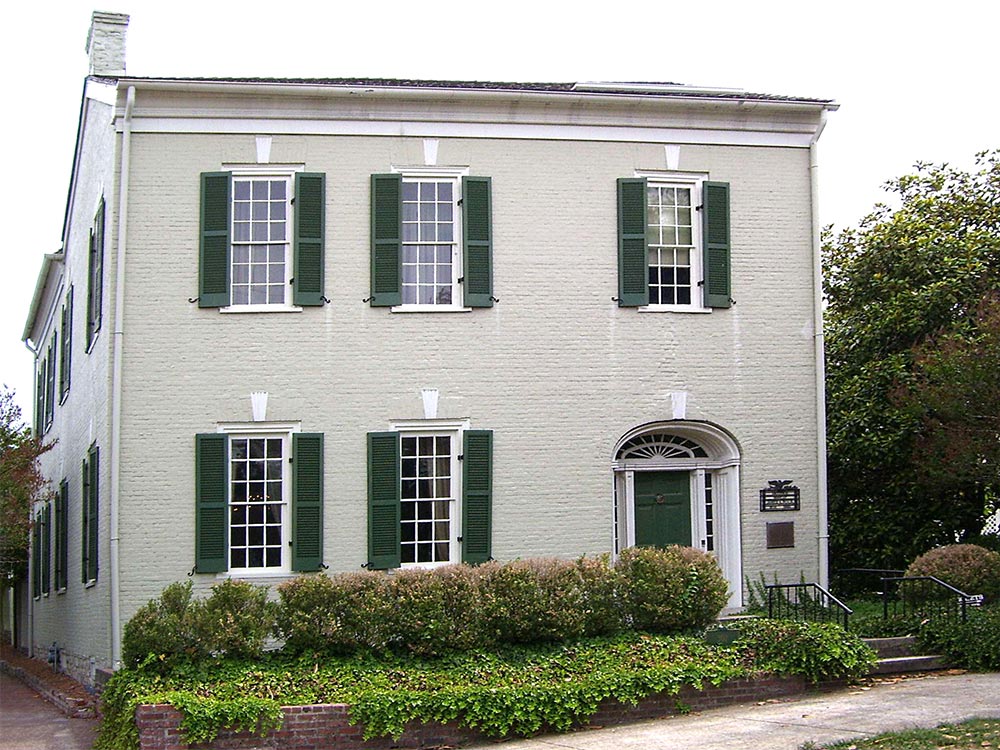 The great Scots-Irish migration to America filled the “back-country” of Pennsylvania, Virginia, the Carolinas and Georgia from about 1713 to 1770. Many of those hardy immigrants from Scotland, who had settled first in Ireland before coming to America, did not settle for many or any generations before moving deeper into the Appalachians and in such numbers that new states were born, first in Kentucky and Tennessee. Their fathers had fought in the War for Independence, and many had received land grants in the western reaches of the Southern states.

While many of the Scots-Irish distinguished themselves in war and politics, none more so than Andrew Jackson, James Knox Polk, and Nathan Bedford Forrest. Those three men made indelible marks on American history, for good or ill, and left the brightest possible colors on the American historical tapestry. 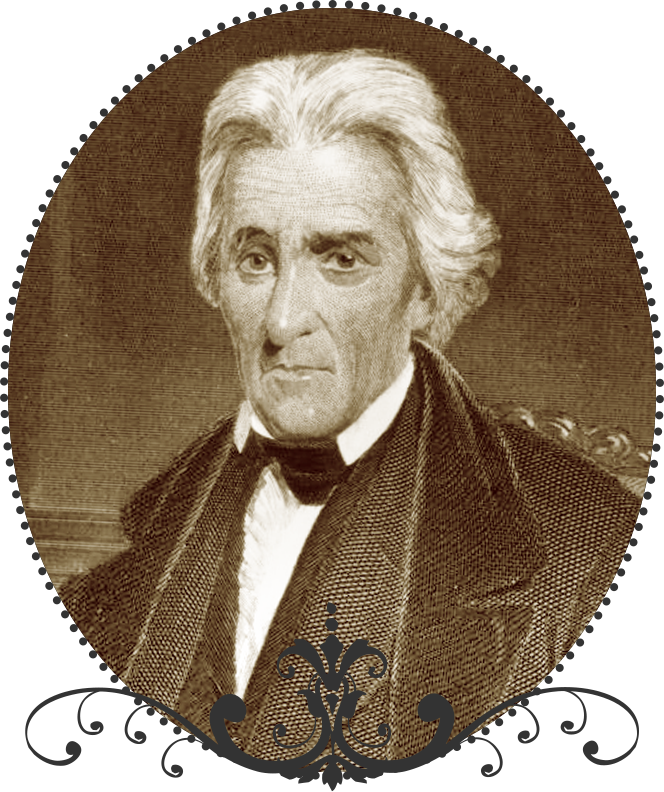 Historian David Hackett Fischer said of the Scots-Irish who settled the southern regions of the American colonies that “they carried themselves with a fierce and stubborn pride that warned others to treat them with respect.” To view the flesh and blood embodiment of those immigrants, look at the image on the $20.00 bill—Andrew Jackson. Jackson served Tennessee as territorial attorney general, state representative, senator, and Tennessee Supreme Court judge. But it was Andrew Jackson’s military service that brought him national popularity. He took 2,000 Tennessee volunteers into Alabama territory in the midst of the War of 1812 and decisively defeated the “Red Stick” Creek tribe. He then took his army to defend New Orleans, and defeated a veteran British Army in January of 1815. From there, the hero seized Florida from Spain and then inserted himself into Washington politics again, in a run for President of the United States. Jackson served two terms as President, hugely popular with the common man. No single man had a greater impact on the United States and its direction in history than the man known as the “Hero,” “Old Hickory,” “King Andrew I,” and some unprintable titles. He is still a target of assassins, and his magnificent equestrian statues in New Orleans, Nashville, and Washington DC are targets of rioters and revolutionaries in our iconoclastic times. The statues, like their subject, have repelled all attackers so far. 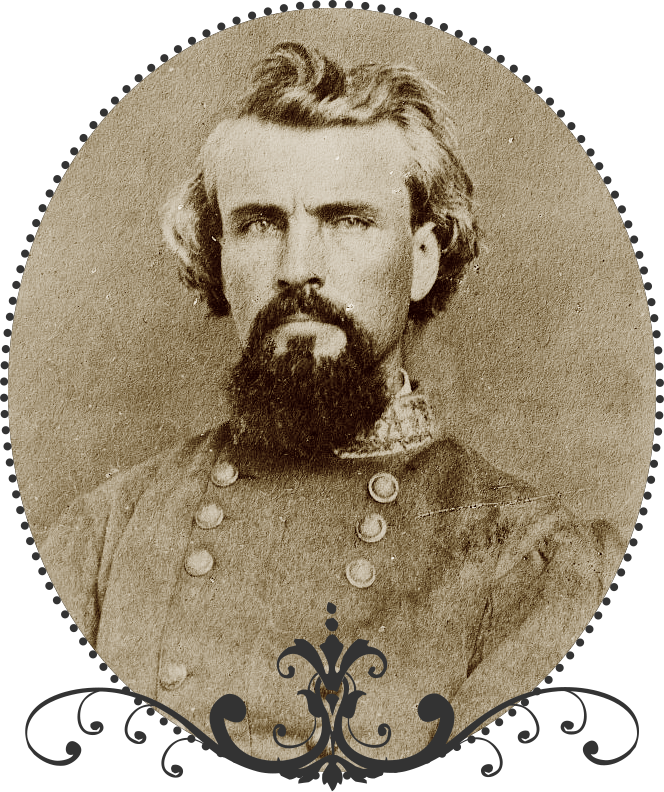 Nathan Bedford Forrest entered the Civil War as a millionaire private and left it as a broke Lieutenant General, the only one to do so North or South. He is still considered one of the greatest cavalry commanders of all time. The biographies of Forrest tell us a lot about the man; they have titles like: A Battle From the Start (Wills), First With the Most Forrest (Henry), Bedford Forrest and His Critter Company (Lytle), That Devil Forrest (Wyeth), Nathan Bedford Forrest: In Search of The Enigma (Davison and Foxx), Bust Hell Wide Open: The Life of Nathan Bedford Forrest (Mitcham), and a number of other related books on his staff, his regiments, including artillery, his conversion to Christ later in life (Nathan Bedford Forrest’s Redemption) etc. His military achievements aside, Old Bedford married a devout Christian girl; he was also a pre-war slave dealer, was charged with massacring prisoners during the war and post-war associated with the Ku Klux Klan (which he also repudiated before Congress!). Forrest killed at least thirty men in personal combat in the war, twenty-nine of them Yankees, and had the same number of horses shot out from under him. He is surrounded by myth, misunderstanding, and false accusation. Join us as we explore the truth about Nathan Bedford Forrest at the sites of some of his greatest deeds. 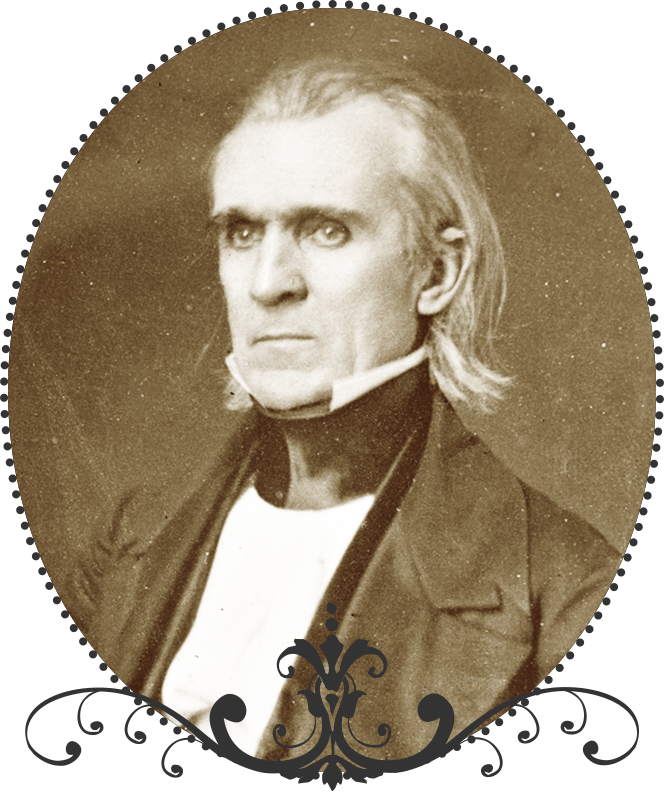 James Knox Polk of Tennessee is consistently rated in the top ten of most effective American Presidents, because as a candidate he told the American people what he would do as President and then not run again. In four years he accomplished everything he said he would, retired, and died that year. He was born in the most rebellious county and the most Presbyterian one in the South before the War for Independence, Mecklenburg in North Carolina. His mother was a devout Christian and a kinsman of the Protestant Reformer John Knox. Polk was nominated as the Presidential candidate on the Democratic ticket on the 9th ballot, assuring him of forever being called a dark horse and a compromise candidate for President. He was a tea-totaller, married a devoutly Christian wife to whom his last words were “I love you Sarah, for all eternity, I love you,” dying of cholera at age fifty-three. He presided over the War with Mexico and added more land to the United States as a result, than any President in history. Liberals hate Polk, the voters loved him!

A great day in the park to exercise bodies and minds—Scottish Style! 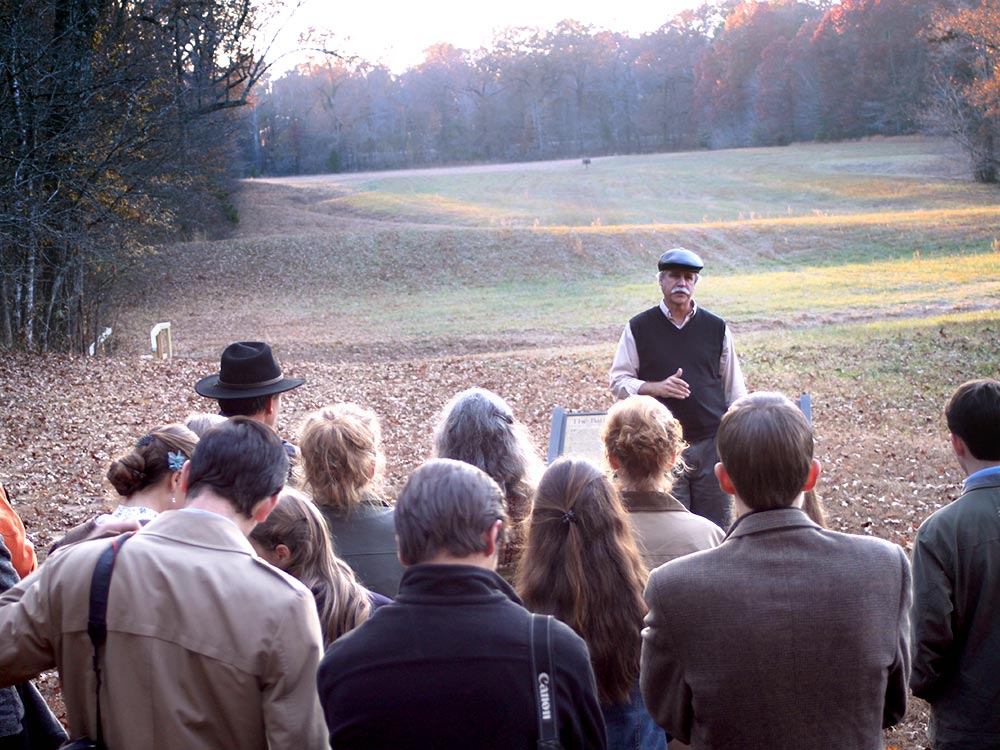 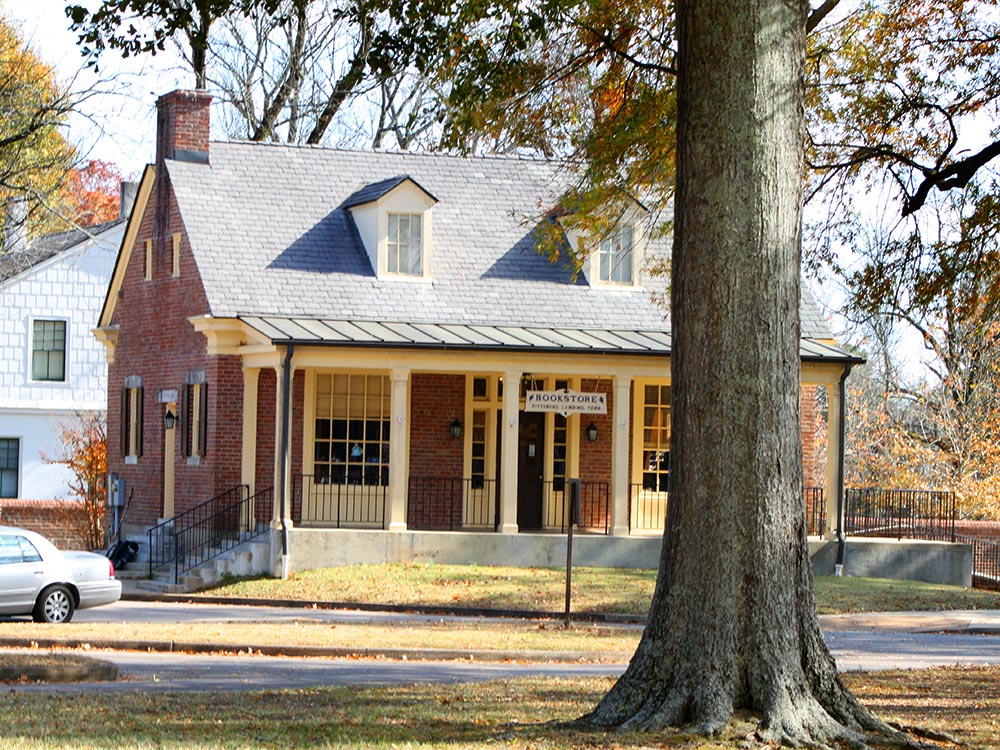 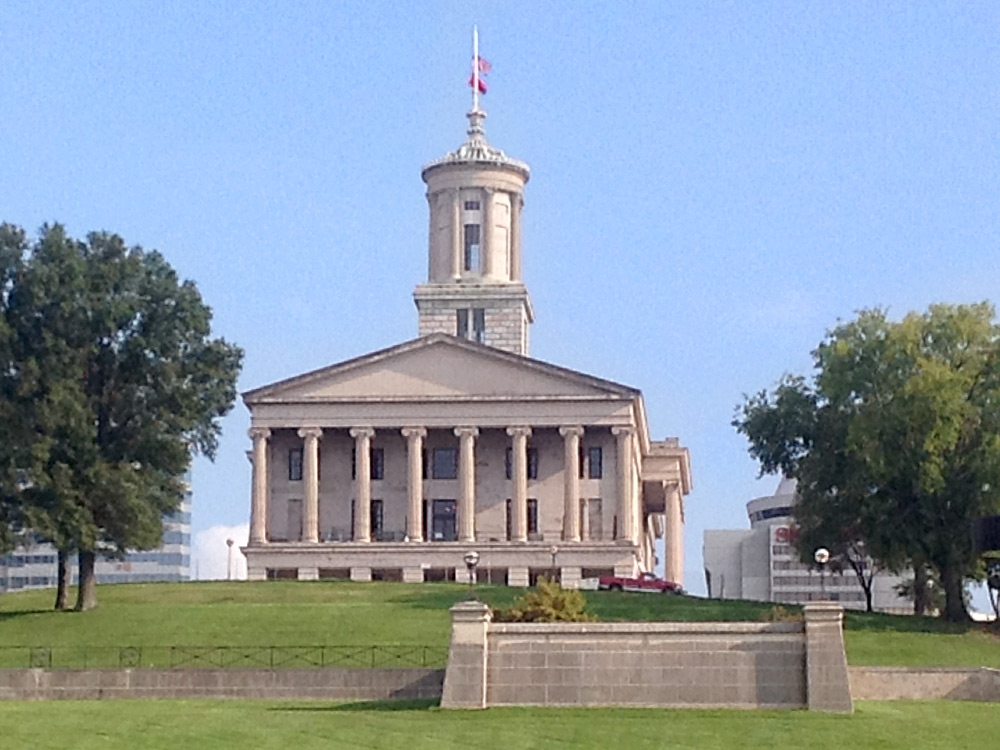 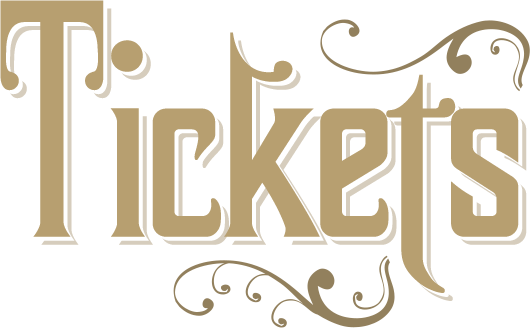 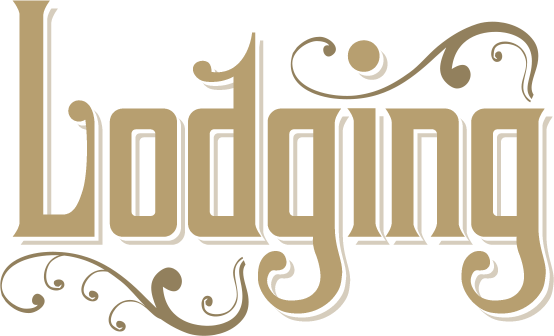 We have secured a block of rooms at the Hampton Inn in Spring Hill at The Crossings ( 2052 Crossings Blvd, Spring Hill, Tennessee)

The rate is $119 per night per room including breakfast.  Friday’s Shiloh “Battlefield Bus” will depart from the Hampton at 8:30am.

Wednesday and Thursday evenings we have reserved the hotel meeting room so we can gather for food, bring your own, fellowship and a brief talk by Mr. Potter.

If we can be of service in any way, please don’t hesitate to contact us. 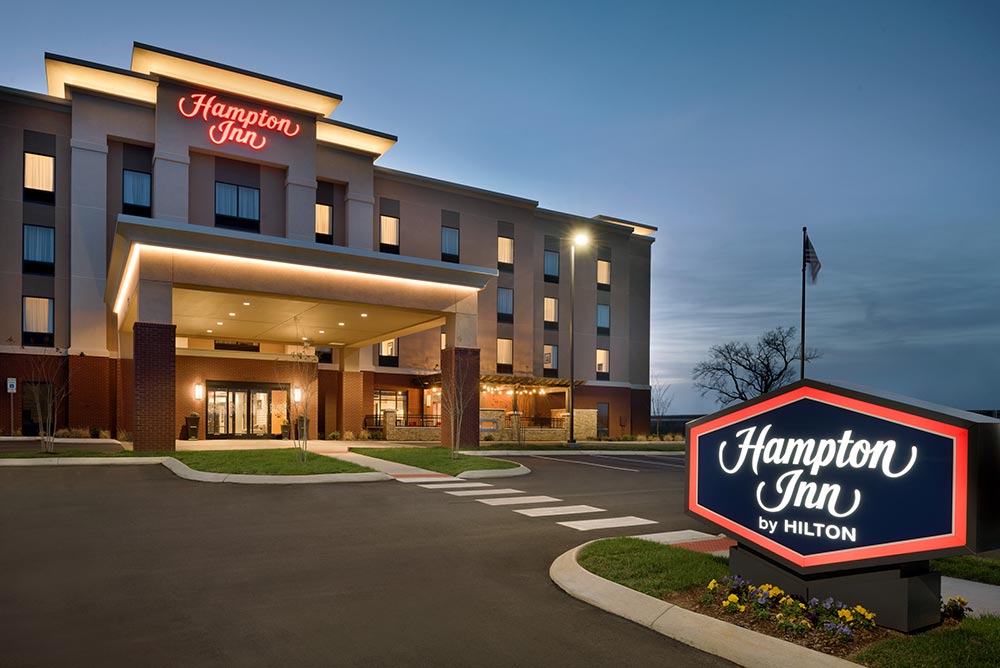 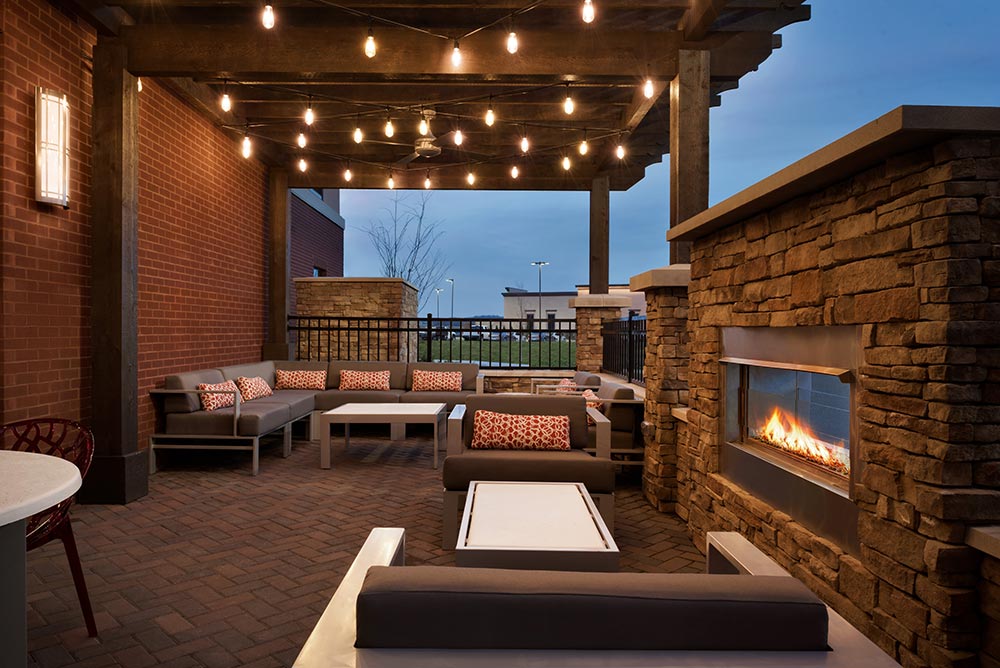 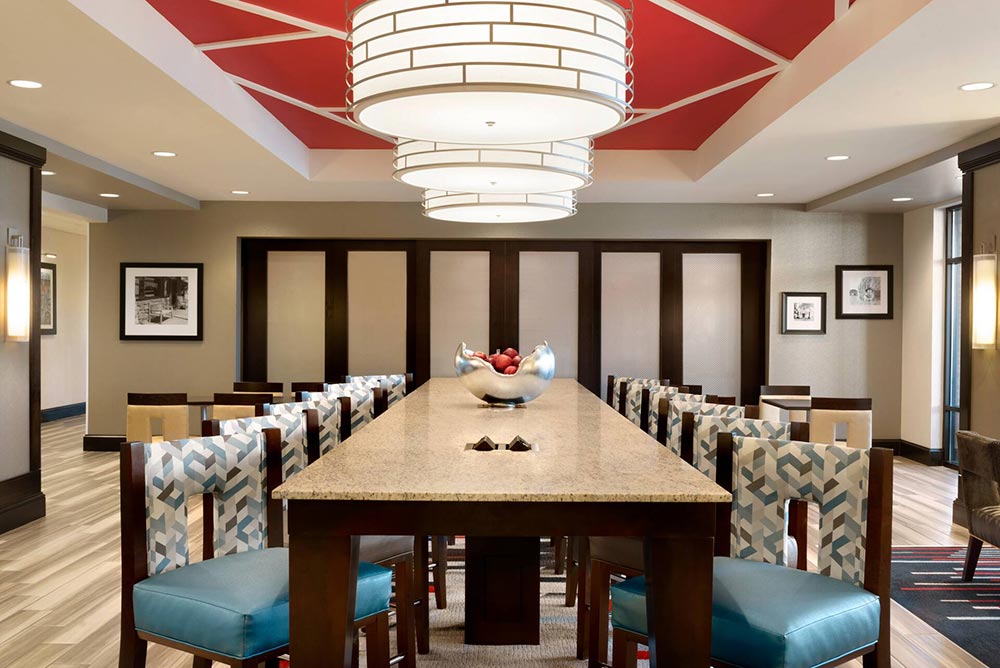 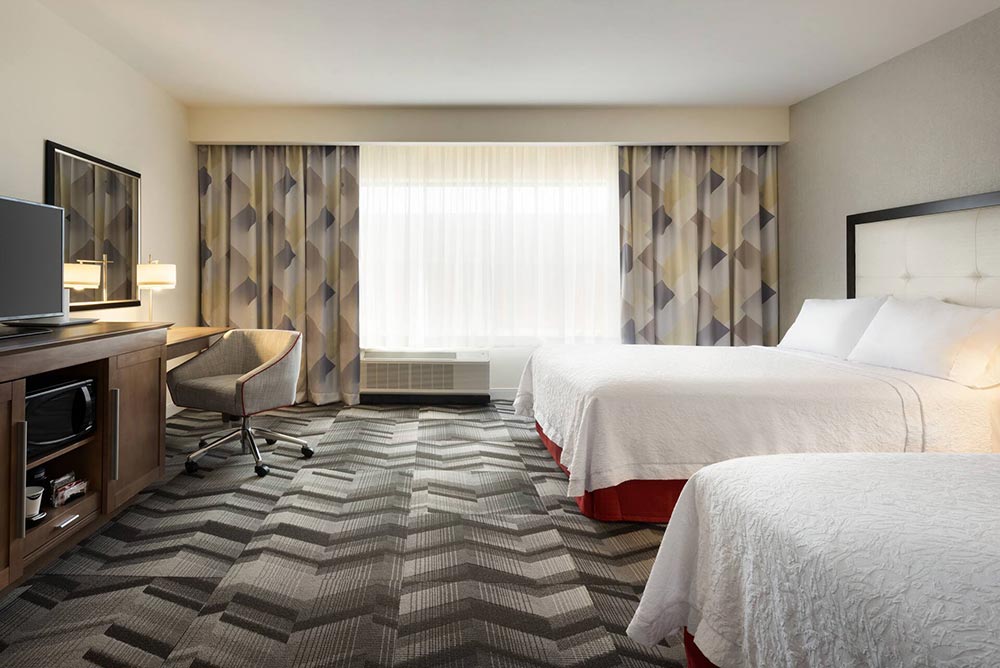