I highly recommend these tours to others seeking to learn more of the Godly heritage and the providential history of sacrificial actions that have been handed down to our generation of Americans. —Scott Z.

ark the 400th anniversary of the landing of the Pilgrims on the ground where it all took place, in Plymouth, Massachusetts. We will walk the streets, ship decks and cemeteries telling the stories of those 104 souls that arrived in the winter of 1620 and the profound legacy they left for us. We will go to the Forefather’s Monument, the best kept 81’ tall solid granite secret in Plymouth, and to remarkable sites on Cape Cod where Richard Bourne planted churches including the historic Mashpee Meetinghouse that began in 1670 and whose Native congregation continues to propagate the Gospel today.

You will also participate in the “Official Maritime Salute” sponsored by the Massachusetts State Commission. Scheduled activities include musical entertainment, vendors, educational tents, food trucks, maritime parade, military presentations and a New England Lobster bake! Our friends Dr. Paul Jehle of the Plymouth Rock Foundation and Jerry Perera of Leyden Preservation Trust are also planning great events at the Forefather’s Monument, Veterans Hall and along the waterfront! It’s going to be a week to remember!

*Please note that free children are expected to share meals and ride on the lap of a family member on the coach.

Note: We are awaiting final details for many of the state and local activities, that will impact our final schedule. Not to worry, we have plenty of great options to plug in between the larger events to insure you get the very most from this unique event! Just a few of the sites we will be visiting during the tour: 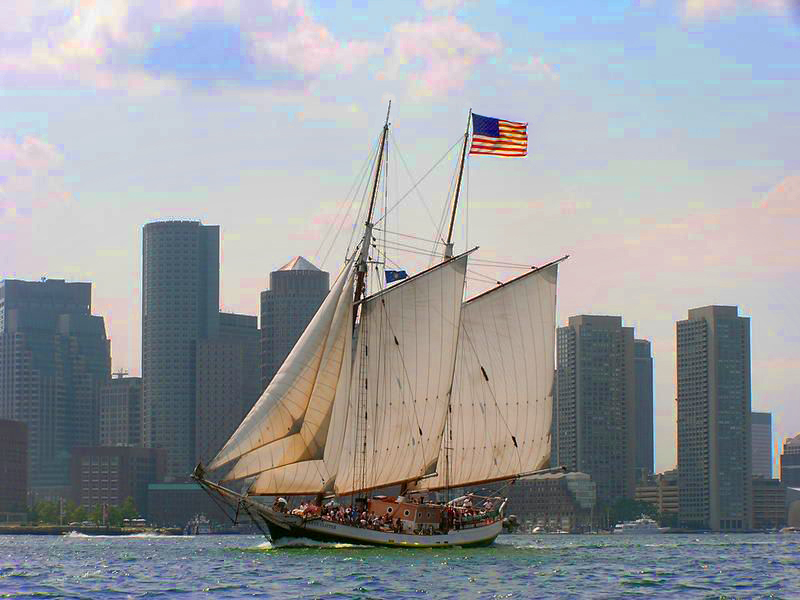 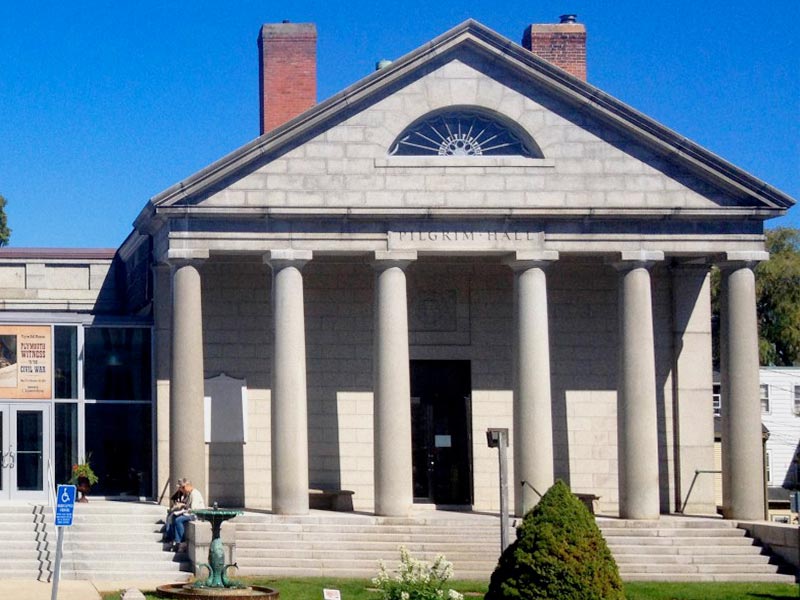 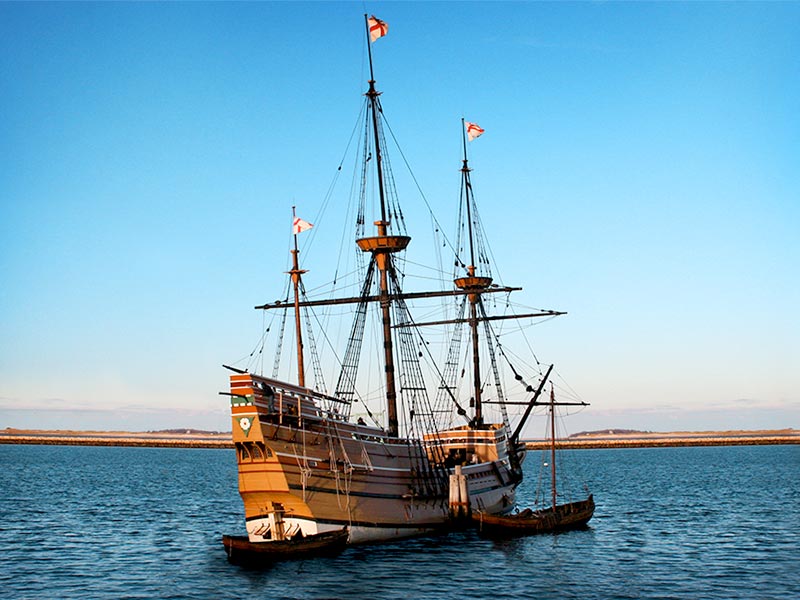 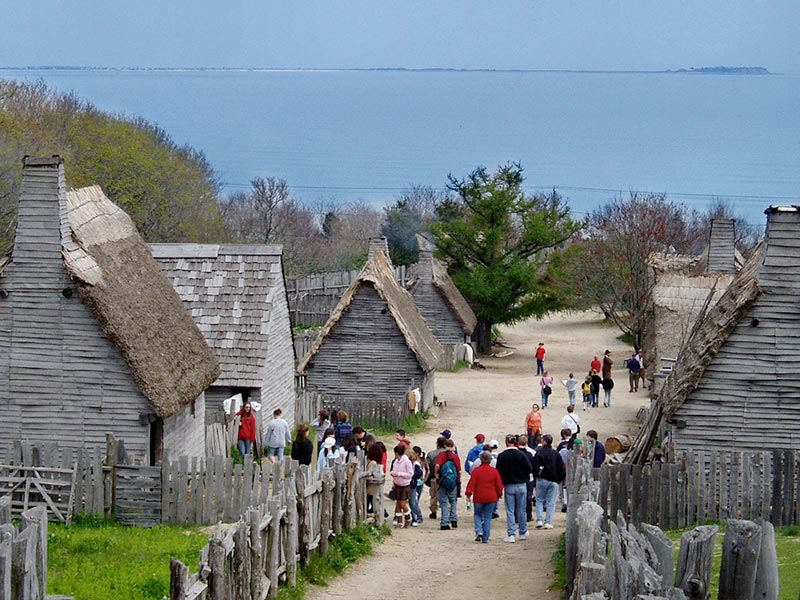 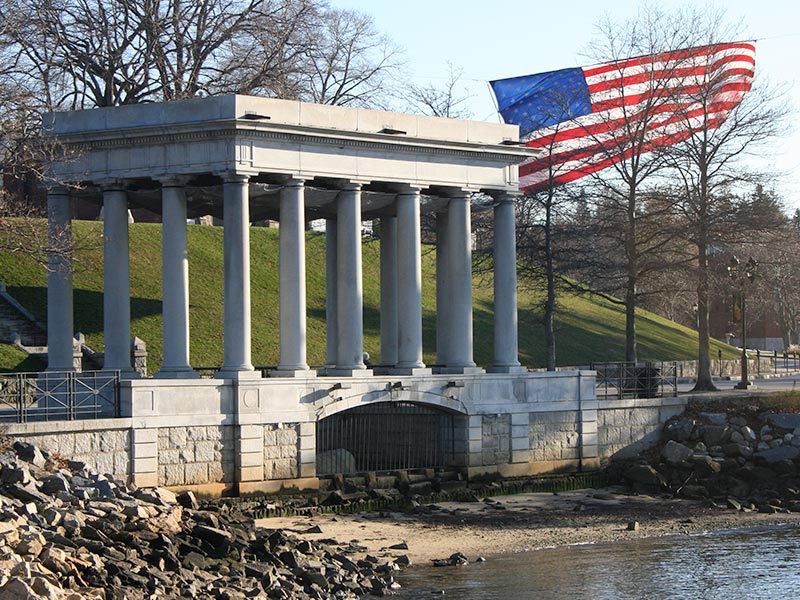 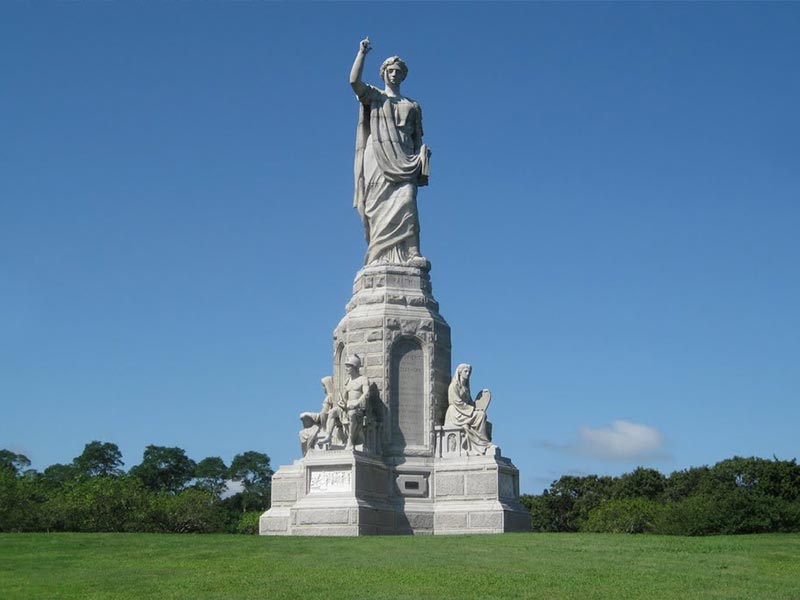 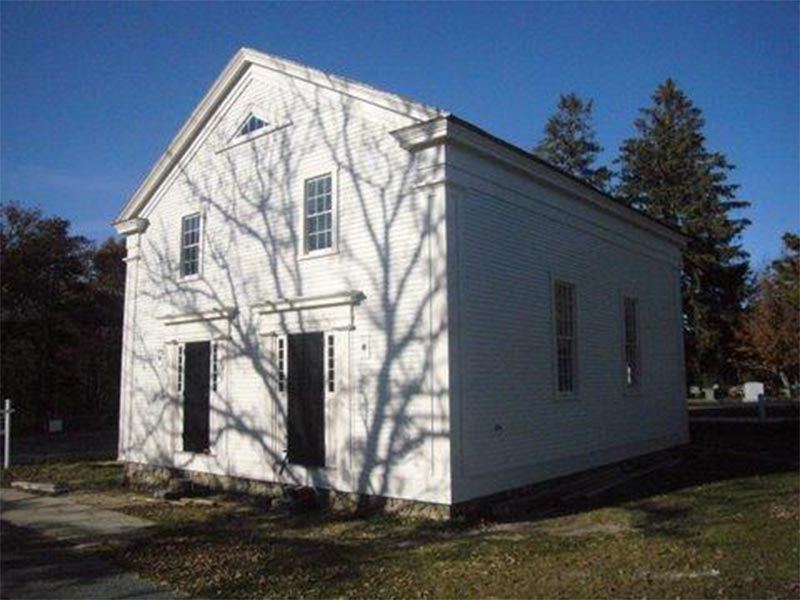 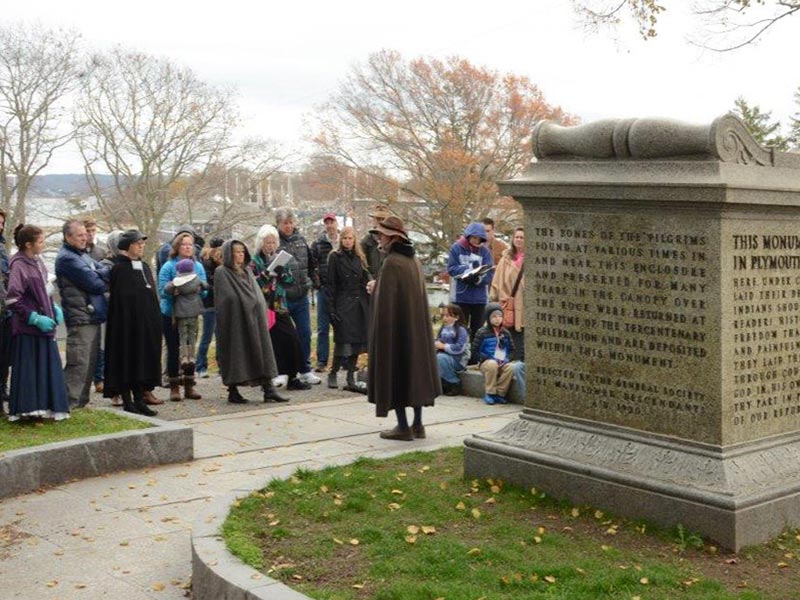 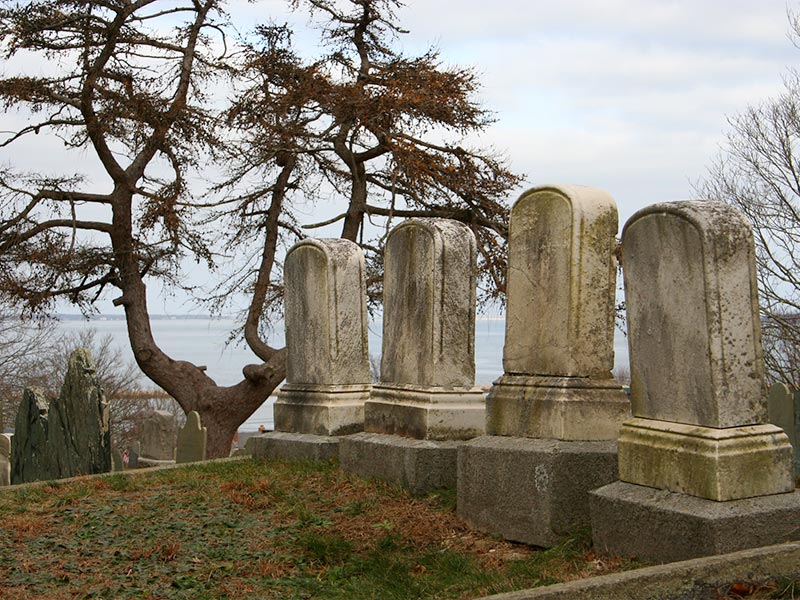 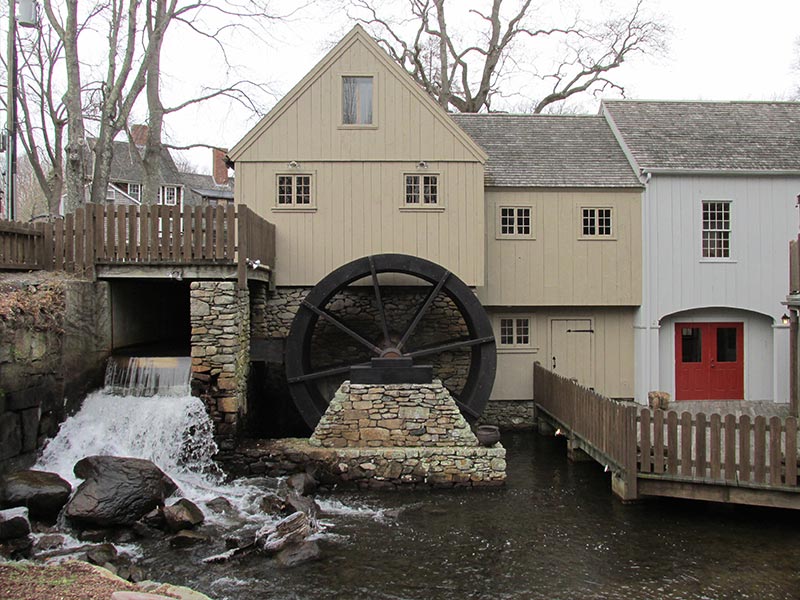 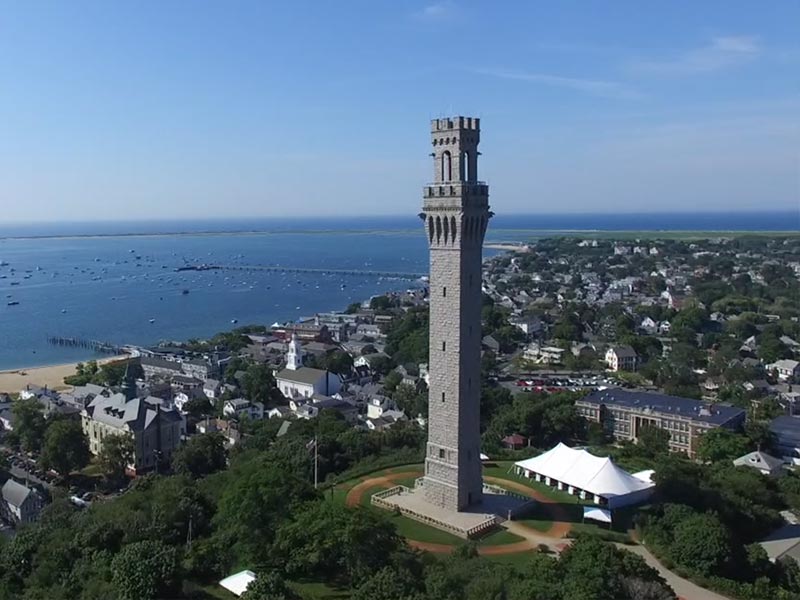 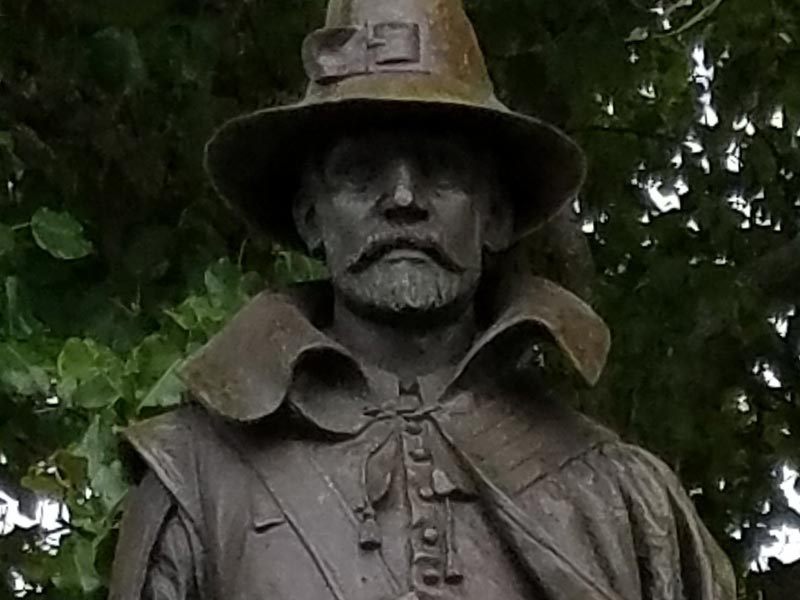 They’ve stolen our history—help us take it back!

Two days of the Official Plymouth 400th Anniversary Tours will be led primarily by local Native American guides who, based on a fictitious view of history, mourn the Pilgrims arrival, describing it as the initiation of genocide on their people and theft of their land. Our tour is based on source documents and will take a different route, traveling to sites like the Mashpee Meeting House, where grateful Natives first converted under Richard Bourne have been preaching the gospel continuously for almost 400 years. 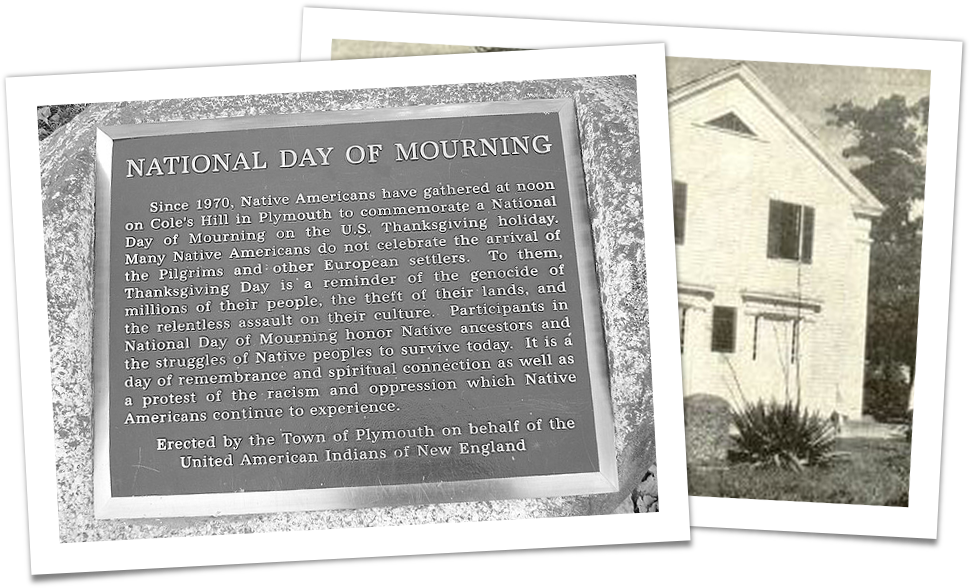 Mashpee Meetinghouse, 1684 and “Day of Mourning” plaque in town square

Note: We are awaiting final details for many of the state and local activities that will impact our final schedule. Not to worry, we have plenty of great options to plug in between the larger events to insure you get the very most from this unique event! As soon as their schedule is set, we will fill in ours. Particular attention has been taken to avoid inordinate crowds at popular attractions during this hugely popular weekend by scheduling our visits when the crowds have died down a bit.

We have secured the rooms at the Best Western Cold Spring in Plymouth. Tour guests are welcome to book rooms wherever suits them best, however, bear in mind that on Tuesday and Wednesday mornings the bus will depart from our headquarter hotel, and we will also host our after dinner discussions in the meeting room there. Reserve your room by calling the property directly at (508) 746-2222 and ask for the Landmark Events rate. Alternative accommodation ideas can be found at VRBO.com and Airbnb.com where there are several houses and apartments to choose from. Guests are responsible for their own transportation around Plymouth. 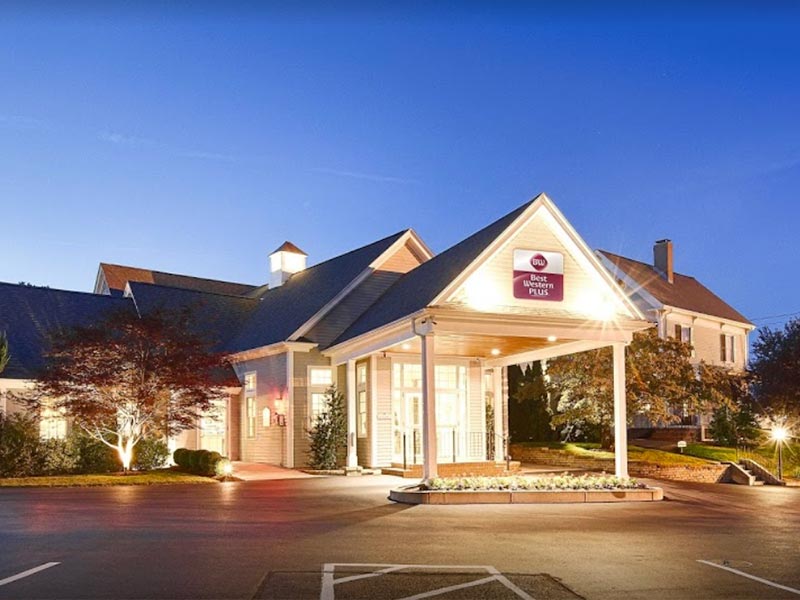 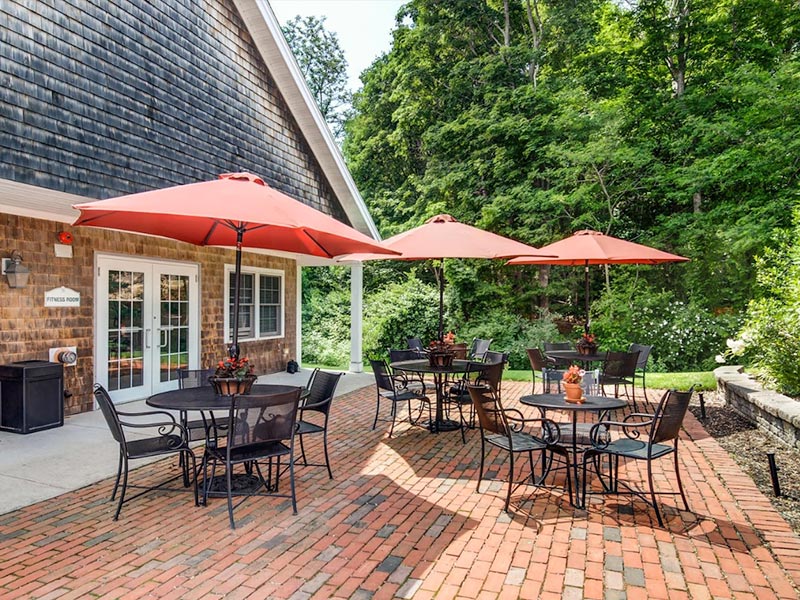 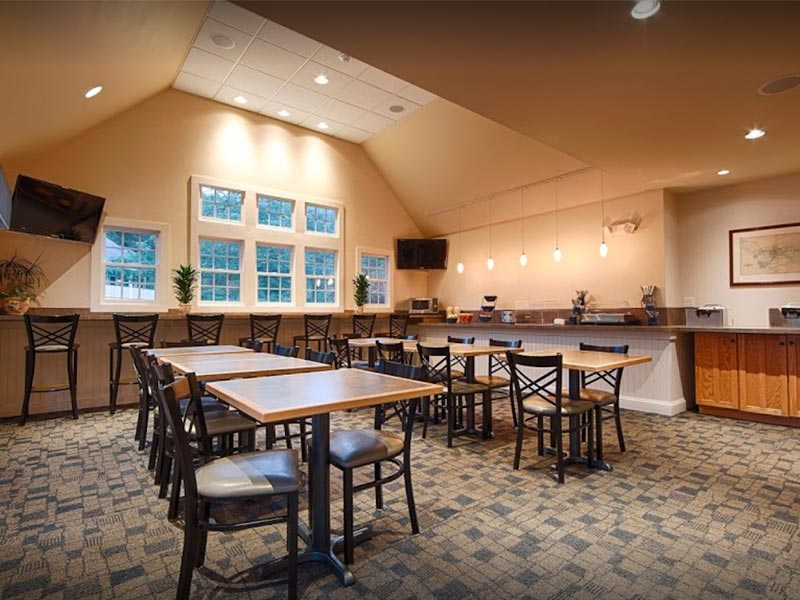 There are three options we recommend, depending on your preferences.