s the gateway to the West, St. Louis greeted pioneers like Daniel Boone, explorers Lewis and Clark, and thousands of immigrants from Germany and other European countries. The city was the key to holding Missouri in the Union for Abraham Lincoln in 1861 and became the recruiting and supply depot for troops fighting in the trans-Mississippi theatre of the Civil War. Join historian Bill Potter as we discuss the providences that made this city and surrounding area so vital to the American story. (Mr. Potter speaks at the Family Covenant Ministries Conference preceding the Tour May 4-6.) 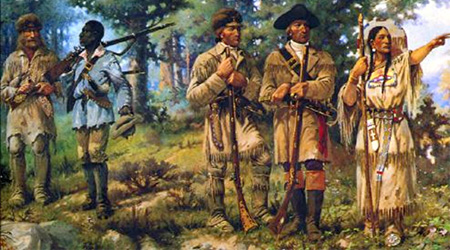 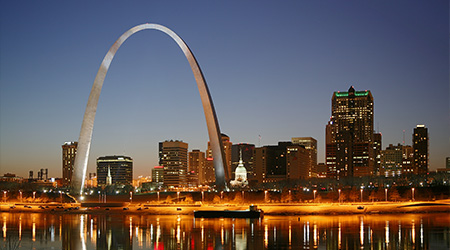 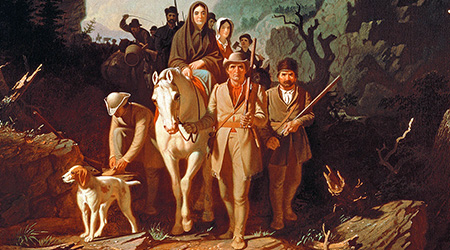 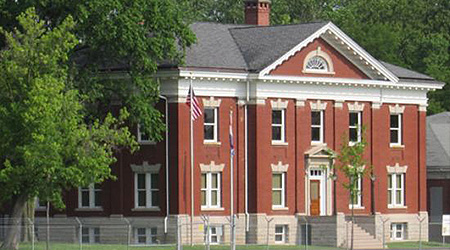 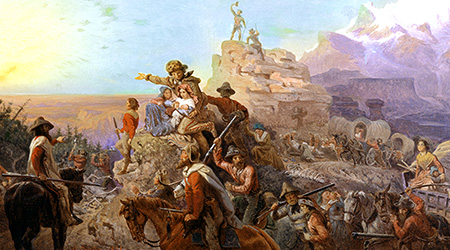 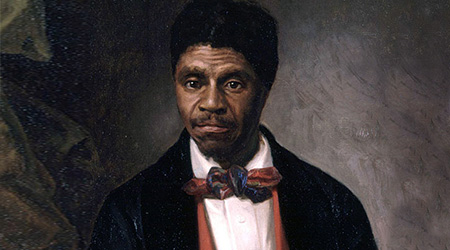 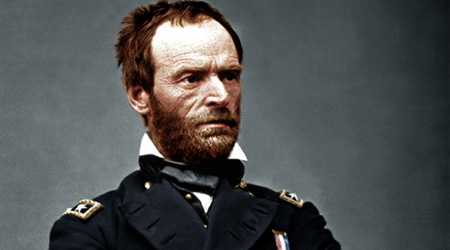 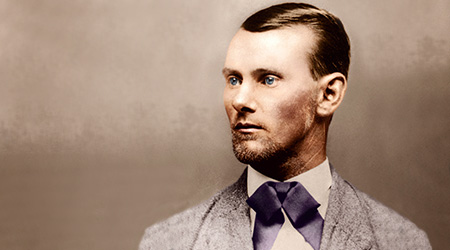 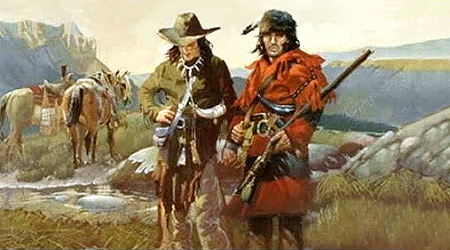 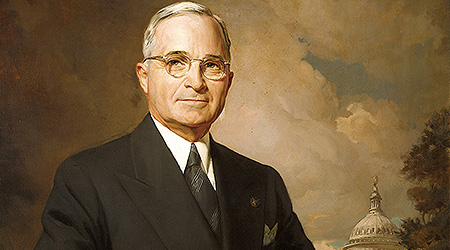 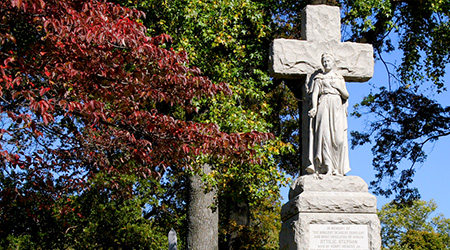 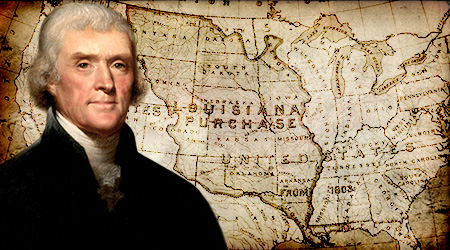 he history of the St. Louis area spans centuries of American history, including the French presence, well before the English settled at Jamestown, Virginia. As the gateway to the West, St. Louis greeted pioneers like Daniel Boone, explorers Lewis and Clark, and thousands of immigrants from Germany and other European countries. The city was the key to holding Missouri in the Union for Abraham Lincoln in 1861 and became the recruiting and supply depot for troops fighting in the trans-Mississippi theatre of the Civil War. Join historian Bill Potter as we discuss the providences that made this city and surrounding area so vital to the American story. We will explore three museums, two cemeteries, and two important historical sites in two days, learning about the lives of chiefs, generals in blue or gray, explorers, pioneers, slaves, guerrilla fighters, bank robbers and immigrants, without having to bow to the professional sports gods or breweries that many believe solely define the historic importance of the city of St. Louis.

We will review the entire history of Missouri through the most important artifacts of the state’s history and gain perspective on the providential role of the “show me” state in American history.

One of the most important military posts in the United States for many years, the Barracks was established in 1826, the year Thomas Jefferson died, and became the home to the 1st Dragoons and 2nd U.S. Cavalry two decades later. Through these gates came the likes of Robert E. Lee, Ulysses S. Grant, Zachary Taylor, Jefferson Davis, William T. Sherman, and many other famous generals—about 220 who served in the Civil War. Today, the post houses the Missouri Civil War Museum.

Located under the famous Arch, this museum contains important artifacts related to the story of “Manifest Destiny”, the idea that God had ordained American expansion from coast to coast. From Lewis and Clark to Daniel Boone, to thousands of European immigrants and others moving westward, this site is the place that symbolizes a million stories of discovery and seeking family fortune in the West.

As the Illinois starting point for the Lewis and Clark Expedition, this site has one of the best interpretations and representations of the expedition, in the United States. As a commemorative spot, it has no equal. We will look deeply into the most important voyage of discovery in the history of the continent and discuss the meaning of dominion.

The most storied of the early westward pioneers finally found his resting place at this recreated village. Daniel Boone has become legendary in our history, but was a flesh and blood pioneer from North Carolina whose life demonstrated perseverance, courage, and family solidarity. We will investigate the real man behind the myths.

As is our custom, we will visit the gravesites of history-makers that found their temporary final resting place in St. Louis. Civil War generals William T. Sherman, “Pap” Price, Don Carlos Buell, as well as Dred Scott, William Clark, and Lincoln’s Attorney General Edward Bates (a Presbyterian elder and father of 17 children with beloved wife Julia Coalter of South Carolina) will be the subjects of our visit to these gravesites. 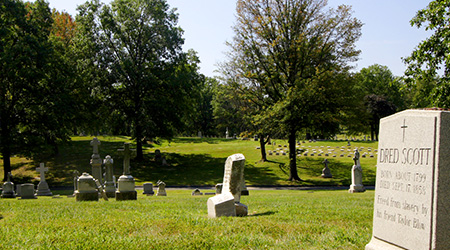 Note: Preceding the tour, Bill Potter will be speaking at the Family Covenant Ministries conference May 4-6 in St. Charles. Those desiring to attend will need to register separately through the Family Covenant Ministries web site. Enter to Win: Stop by our table in the vendor hall and register to win a book from Mr. Potter’s personal library! Questions During the Tour? Call Kevin Turley at (210)-885-9351. Schedule times are subject to change.

For those attending the Family Covenant Ministries Conference at the St. Charles Convention Center, convention rates are available at the Embassy Suites in St. Charles. If you are coming just for the tour, there is a wide variety of accommodations throughout the St. Louis area.

* Unlimited number of immediate household members. If you have any questions, or if we can be of service in any way, please don’t hesitate to contact us.