andmark Events invites you to join us as we explore the providential aspects of WWII, the War of 1812 and the Civil War. We will stay one night aboard the Battleship Alabama, experience the magnificent WWII Museum in New Orleans, walk the storied battlefield of Chalmette Plantation and mine the lessons from the heroes and heroines buried in Metairie Cemetery. We will finish in style as we host a private banquet featuring WWII veterans inside the fabulous WWII Museum including our special guest, WWII veteran Herb Griffin. It will be an unforgettable history weekend! 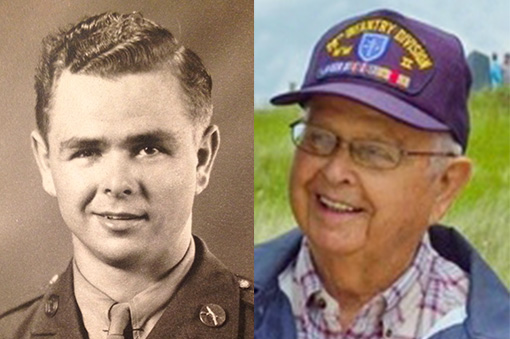 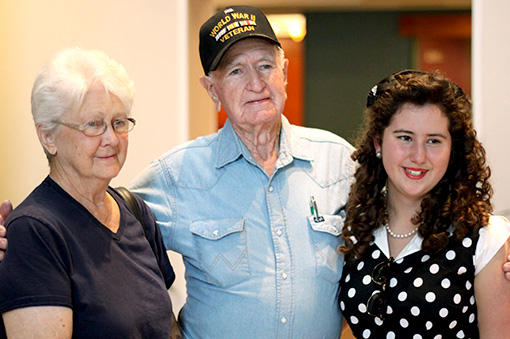 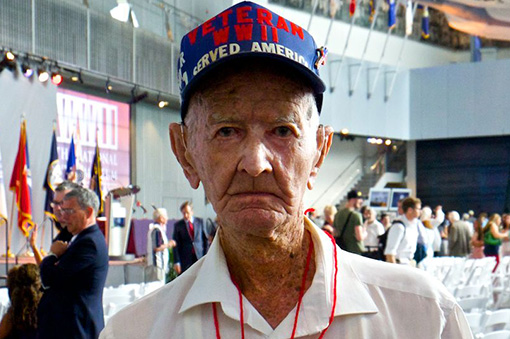 Our “D-Day” World War II tour will begin on board the USS Alabama in Mobile Bay; the battleship is a much-decorated (9 Battle Stars!) floating museum of the War in the Pacific. We will explore the ship, from the 16-inch guns to the 20mm cannons on all decks, and sleep on the bunks of the crew. Our visit the next few days in New Orleans will feature the magnificent D-Day Museum where we will meet veterans, enjoy the state-of-the-art interactive displays, and view the live footage from the war. This system of museums also features a thrilling WWII-submarine-in-the-Pacific experience! 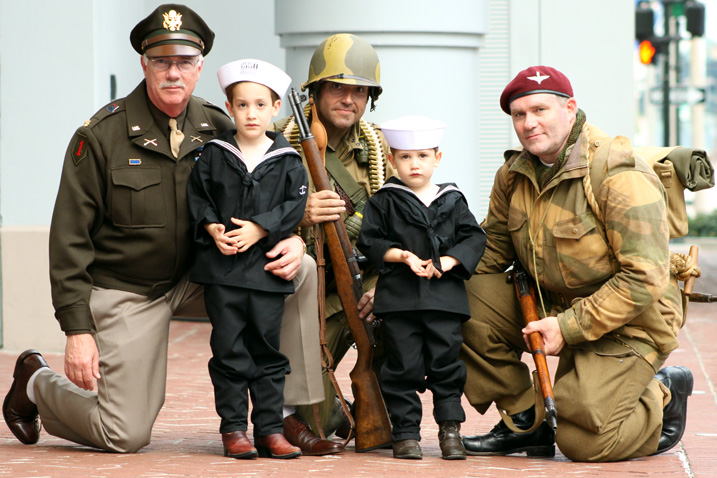 Reenactors at the WWII D-Day Celebration 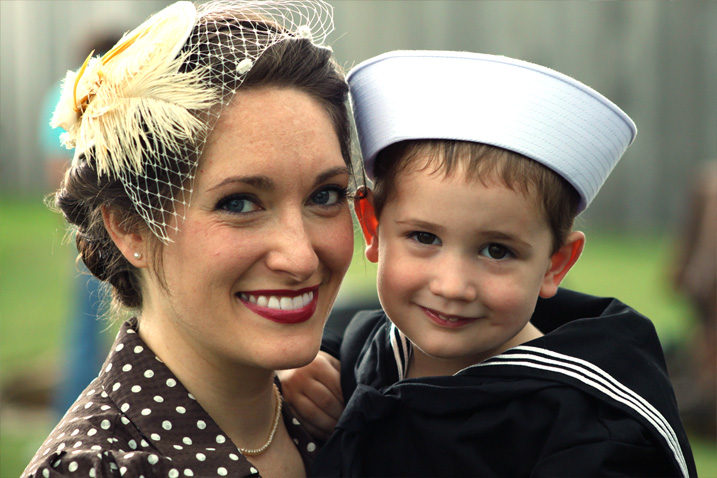 Tour guests getting into the Spirit of the 1940s 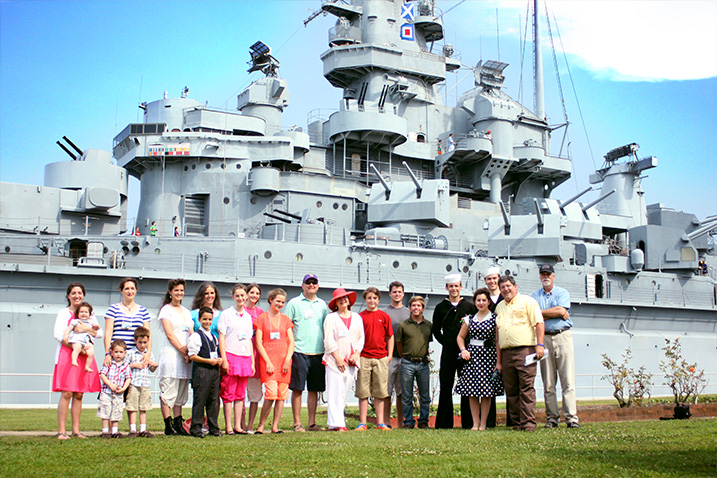 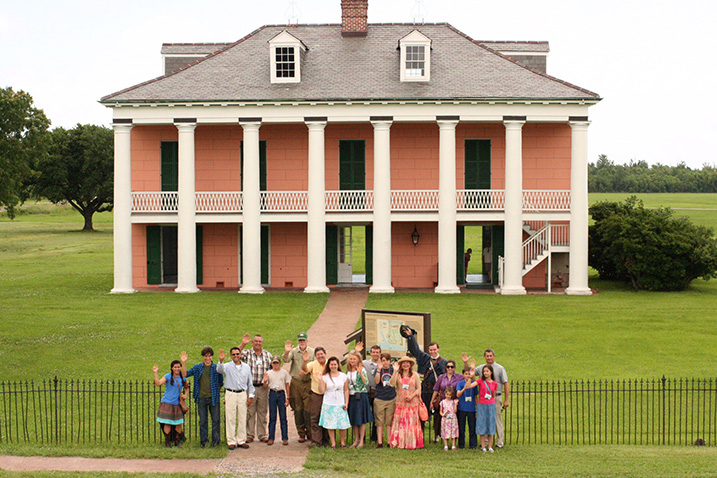 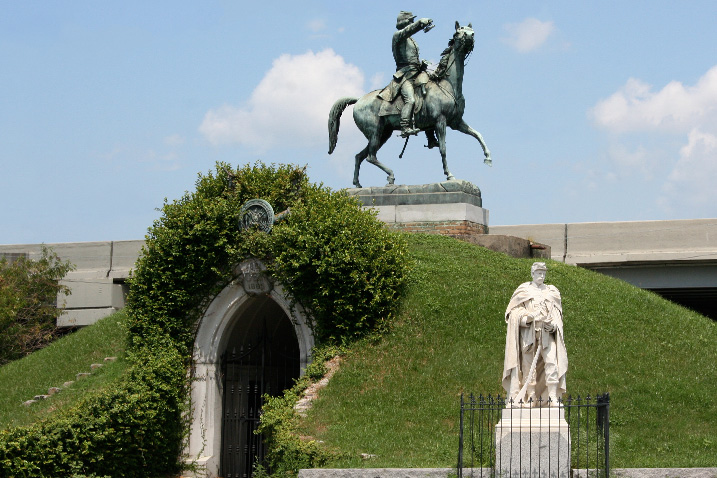 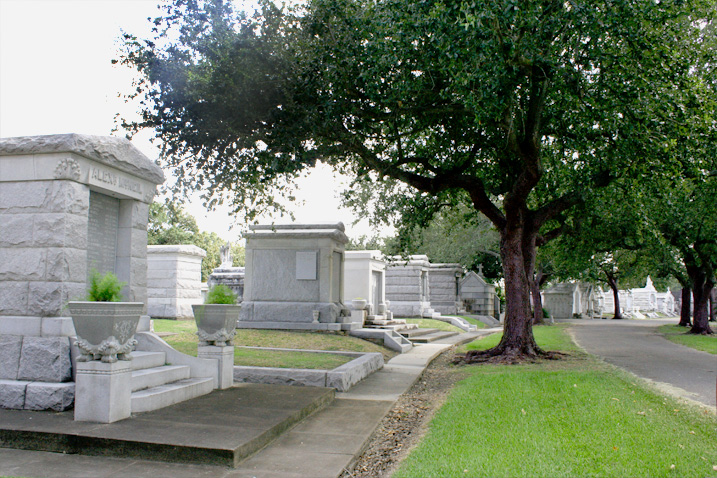 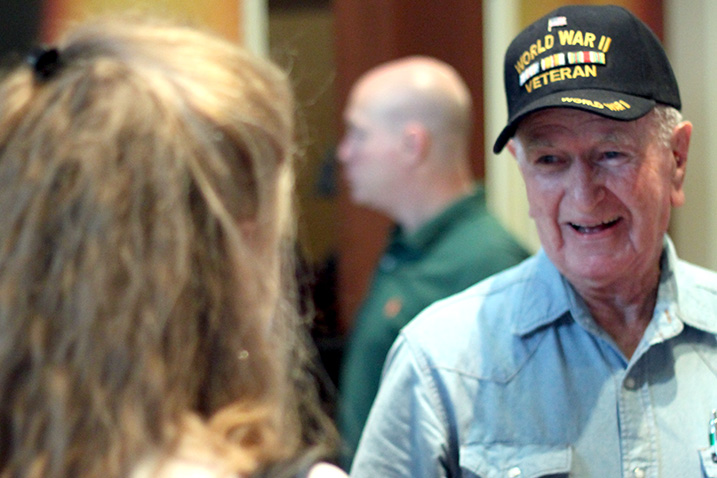 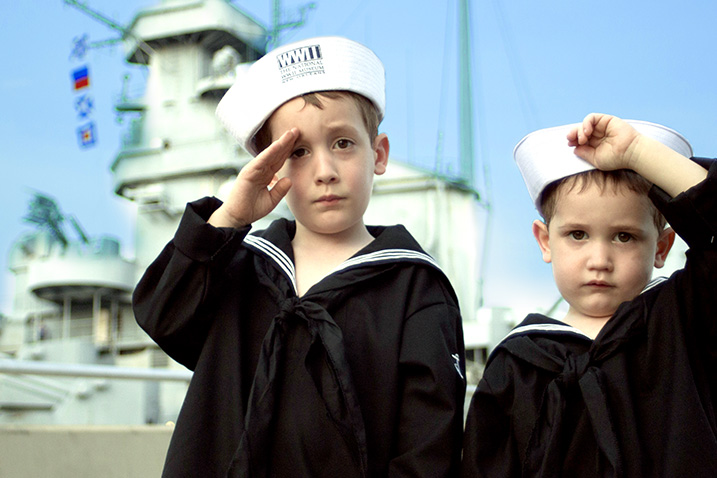 What about the Ladies on Friday Evening?

We suggest the Hampton Inn in Mobile for the ladies whose men and boys are on the USS Alabama Friday night. There will be an opportunity to gather for informal fellowship in the evening. No room block is reserved but rates were around $110 last we checked. 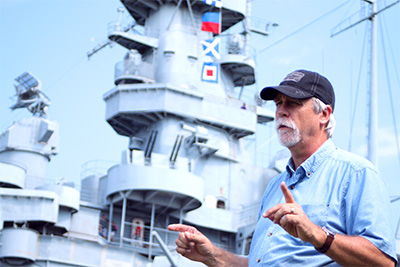 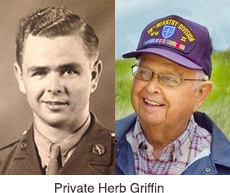 All aboard! Landmark Events guests (men and boys only) have the remarkable opportunity to spend Friday night June 3 in the bunks aboard the Alabama! All overnight guests should bring their own sheets, blankets or sleeping bags. Standard twin bedding will fit the bunks. Showers are available. You will be responsible for bringing your own towels, washcloths, soap, etc. All berthing areas are climate-controlled (air-conditioned & heated) for your comfort. $25 per person. Purchase tickets through event registration process. 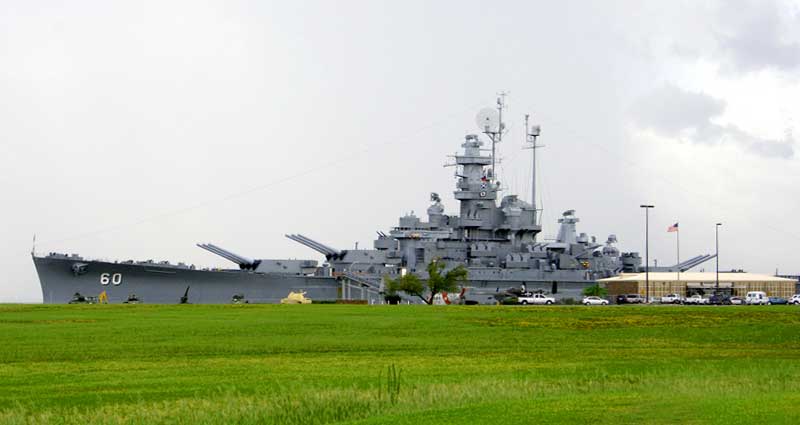 Make Reservations by May 5 for Special Rates! 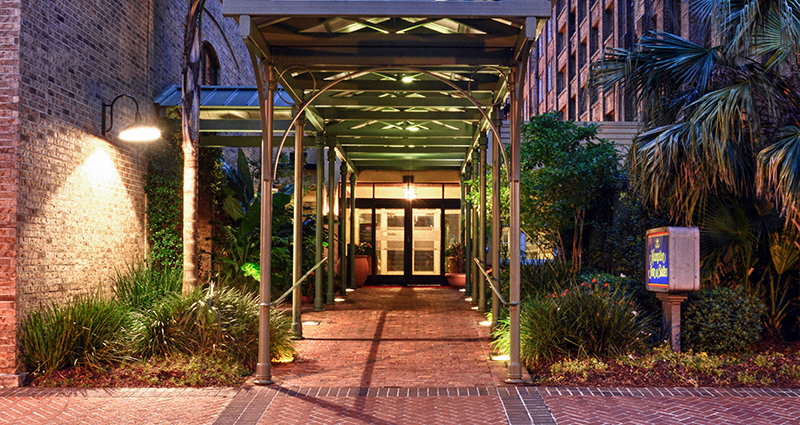 Causes and Accountability for WWII
The Nature of Warfare in the Modern World
Even the Best Men are Sinful
Just War
What Did the Confederacy Stand For?
Is God at Work in the Midst of War?
Providence and Andrew Jackson

D-Day, by Stephen Ambrose
Theodore Roosevelt: The Life of a War Hero, by H. Paul Jeffers
Decision in Normandy, by Carlos D’Este
A Short History of WWII, by James Stokesbury
American Lion, by Jon Meachum 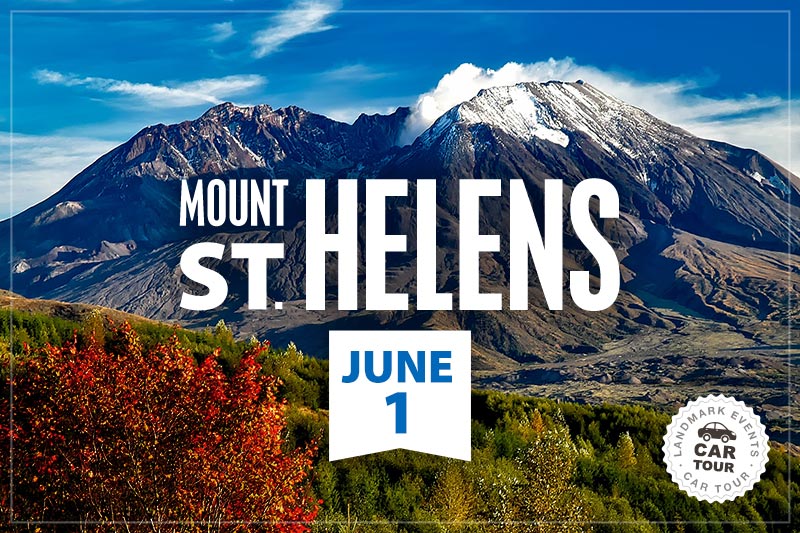