“And he shall judge among the nations, and shall rebuke many people: and they shall beat their swords into plowshares, and their spears into pruninghooks: nation shall not lift up sword against nation, neither shall they learn war anymore.” —Isaiah 2:4

We are halfway through the 100th Anniversary of the First World War — “the war to end all wars.” In 1914 the nations of Europe collectively produced the greatest human catastrophe in the history of Western Civilization, the causes of which are still debated to this day. In four years of war about eleven million men died on the battlefield and twenty million were wounded, many of whom later died of wounds. More than seven million civilians died in the war. Improved machine gun and artillery technology created battlefields in which killing proceeded on an industrial scale. The bereavement and sorrow that accompanied this unnecessary tragedy still resonates today, especially in Great Britain, Australia, and Canada. 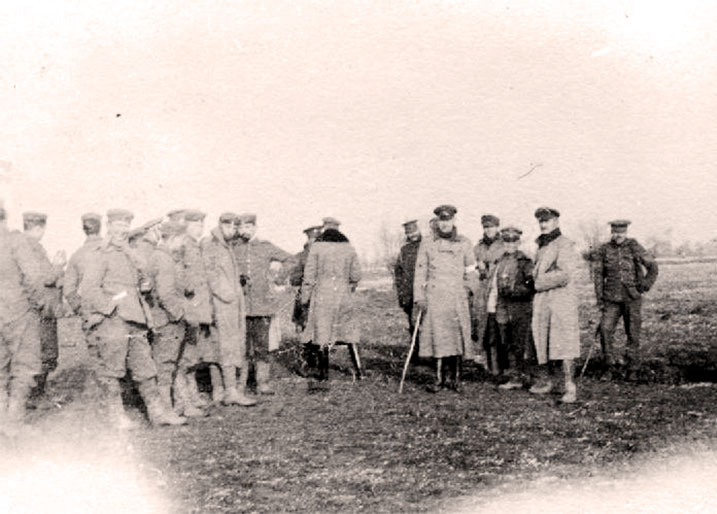 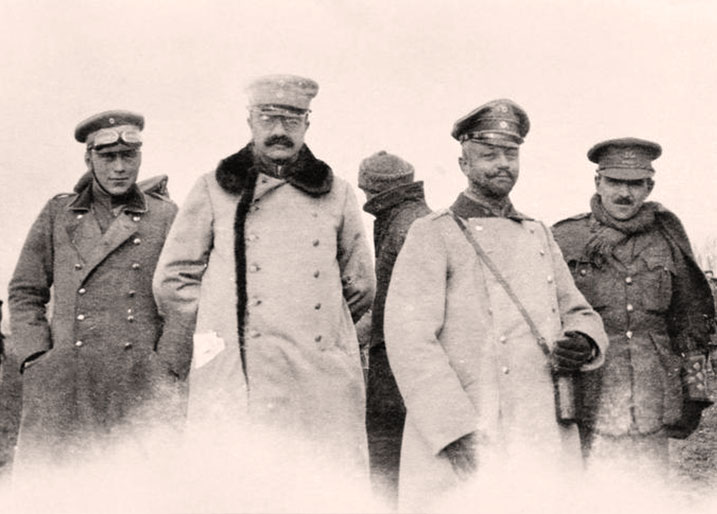 The Christmas Truce on the
Western Front, 1914

The repercussions of the war among “intellectuals,” and purveyors of cultural mores in Europe reflected in their art and philosophies a wholesale abandonment of biblical ethics, moral restraints, and hope in the future. An unrestrained moral turpitude and relativism, born in the evolutionary theories of the previous century reached their climax in the post-war era. They quickly sifted down to popular culture and produced equally unrestrained offshoots of reaction and nationalistic paganisms represented in the Fascists of Italy and Nazis of Germany, not to speak of the revolutionary excesses of the Bolsheviks in Russia. In modern parlance, The First World War was the tipping point of world-wide change, and not for the better.

On December 25, 1914, with the British and German troops facing each other in their respective trenches across the frozen wastes of no-man’s-land — over which both sides had already shed much blood — a remarkable phenomenon occurred about which entire books have been written. Almost spontaneously men on both sides began singing Christmas carols. Men so determined the day before to exterminate each other, probably for the last time in all of their lives, commemorated the birth of Christ in music. On the German side, men wore belt buckles stamped “Gott mit uns” (God with us), believing that they were on the side of right. On the English side, numbers of men came from Christian homes, and remembered the carols of safe and warm family celebrations where they sang hymns composed by German and English writers.

Unbelievably, several men climbed out of the trenches with hands up, from both sides, and met in no-man’s-land. Someone kicked out a soccer ball and they formed teams and played. Others exchanged souvenirs and talked about home and families. A few years ago, Sainsbury’s grocery chain in England memorialized that famous Christmas truce with this ad:

When the generals heard about the fraternization with the enemy going on all along the entrenchments, they called a halt to it and ordered the war to resume. Some believe up to a hundred thousand men participated in the informal truce of Christmas 1914.

In the early months of the war, the two sides sometimes agreed to bury bodies, otherwise irretrievably lying between the lines. This event was different — widespread and visually stunning, many men wrote home about it, from both sides. The Christmas truce provided a small shred of humanity in a war that would abandon any pretense of it in the coming years. Not only did that war not end wars, it provided the reason and impetus for a bigger and more destructive one twenty-one years later. 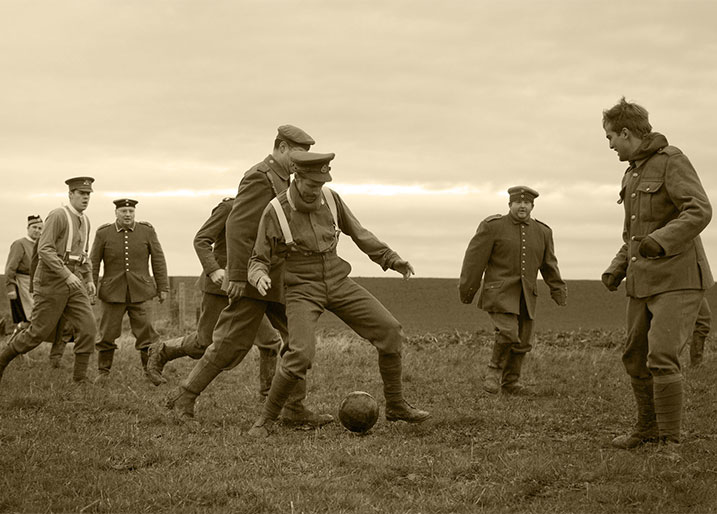 British and German soldiers play a soccer game during the truce 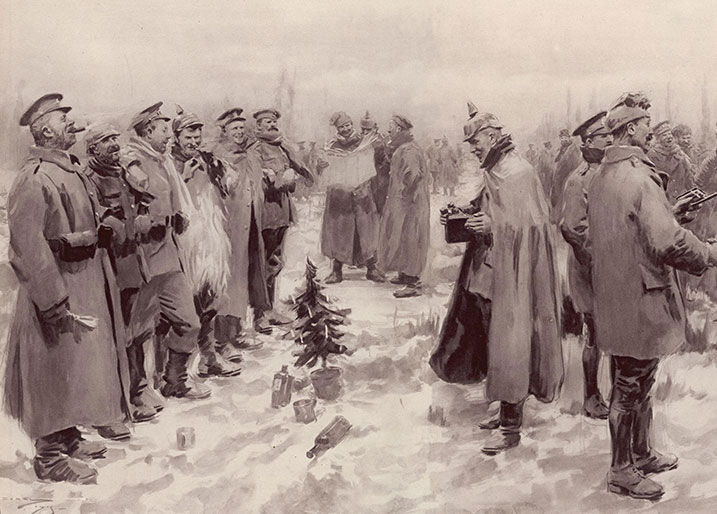 Man has sought to find a solution to war through institutions like the League of Nations and the United Nations, treaties, policies like “Mutually Assured Destruction” (MAD), and legislation. No attempts at eradicating the sins of men and nations nor ending their never-ending pursuit of war, through government action, can or will succeed without the true salvation and peace of Christ in the hearts of leaders and people. God promises that He will bring about His peace in history future when His kingdom shall extend from shore to shore around the world. All Christians should pray to that end; every other kind of peaceful resolution is just another Christmas truce. 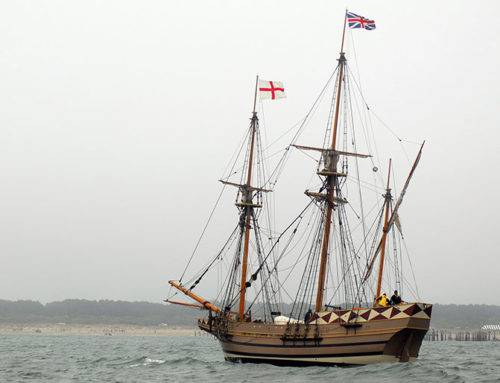 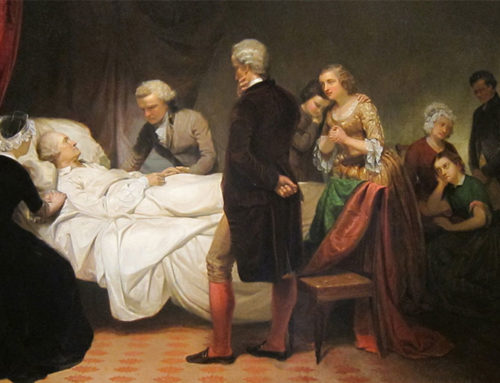