“Behold, the nations are like a drop from a bucket, and are regarded as a speck of dust on the scales.” —Isaiah 40:15

he Russian Revolution began in 1917 with a revolt against the government in Petrograd. In March, the Tsar of the Russian Empire, Nicholas II, abdicated, and was replaced by a provisional governing assembly. In many parts of Russia, workers councils known as “Soviets” often created or controlled by the Bolshevik Party, established themselves as governing bodies, led by a committed Communist cadre. In October the “Red Guards” stormed the Winter Palace and Vladimir Lenin declared that the Soviets were the new governing power in Russia. Many Russians resisted the Communist takeover and a fierce civil war ensued, lasting six years, and ending with the triumph of the Communist Red Army over the anti-communist “Whites.” During that period, the Tsar and his family were all murdered, and more than five million people across Russia died of starvation. 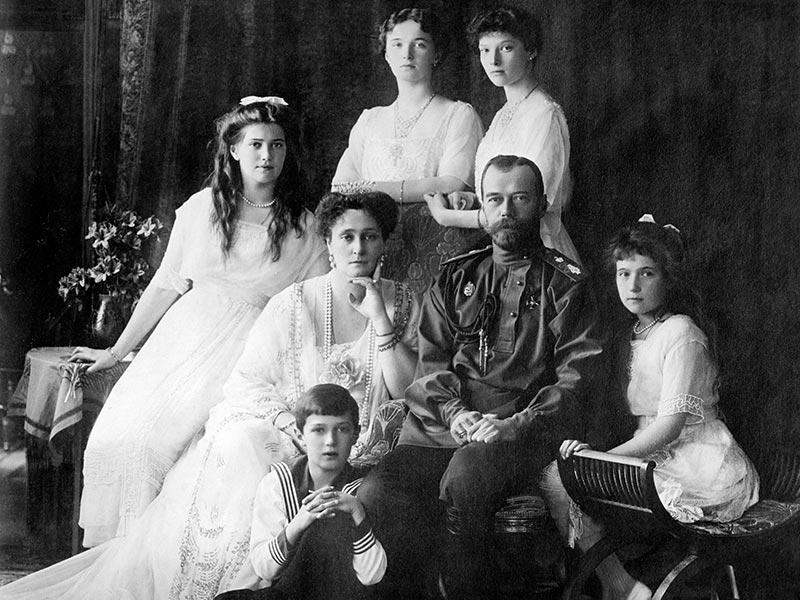 On 28 December, 1922, Russia joined with Ukraine, Byelorussia, and Trans-Caucasus to form what would become the most monstrous tyranny of the 20th Century, The Union of Soviet Socialist Republics. The Soviet Empire established a one-party rule and the total restructuring of the political and social order, based on communist principles. Eventually fifteen “Republics” would be part of the Soviet Union. By the end of the decade, a colleague of Lenin, who took the name Stalin (“Man of Steel”), established totalitarian rule based on terrorism and the cult of personality. Various “Five-Year” Plans were launched to create a command economy and bring all the constituent nations under the total control of Stalin. The Central Committee was purged of potential rivals, setting a pattern of arbitrary slaughter of high-ranking politicians, army generals, leaders of the Revolution, and anyone else that Stalin deemed a threat, disobedient, or just in the wrong place at the wrong time. He controlled the new Soviet Empire through an intelligence apparatus unmatched in the rest of the world. 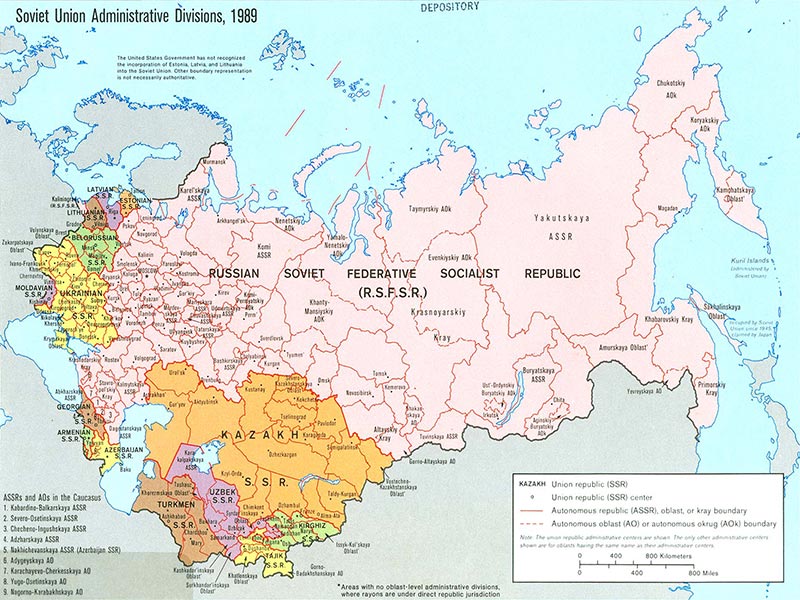 Forced collectivization of farms brought about the death of millions of peasants. Property owners were liquidated or sent to the chain of secret prisons (“gulags”) that extended in an arc across the almost uninhabitable regions of the north and west of Russia. The religion of the USSR was formally declared to be atheism and the Russian Orthodox Church went from more than 54,000 congregations in 1914 to less than 500 in 1930. In the 1930s, American President Franklin Roosevelt established diplomatic ties with the Soviet Union for the first time (the British had done so in 1924). The USSR joined the League of Nations and backed the republicans in the Spanish Civil War. Many American intellectuals admired Stalin and the new Soviet State. Some were willing to spy for the Russians, worming their way into government positions. 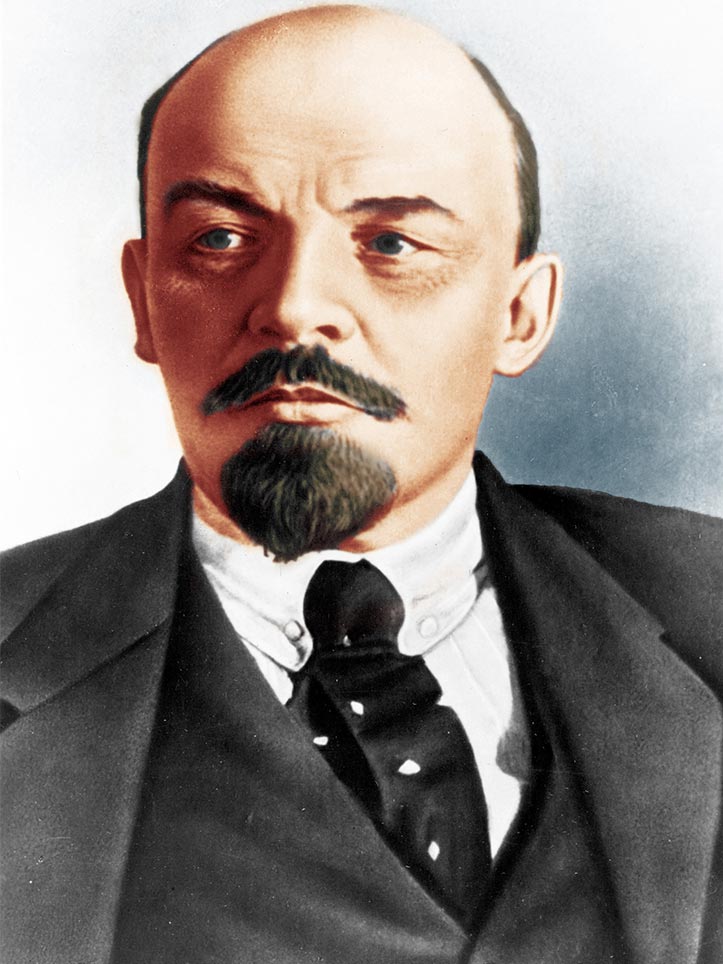 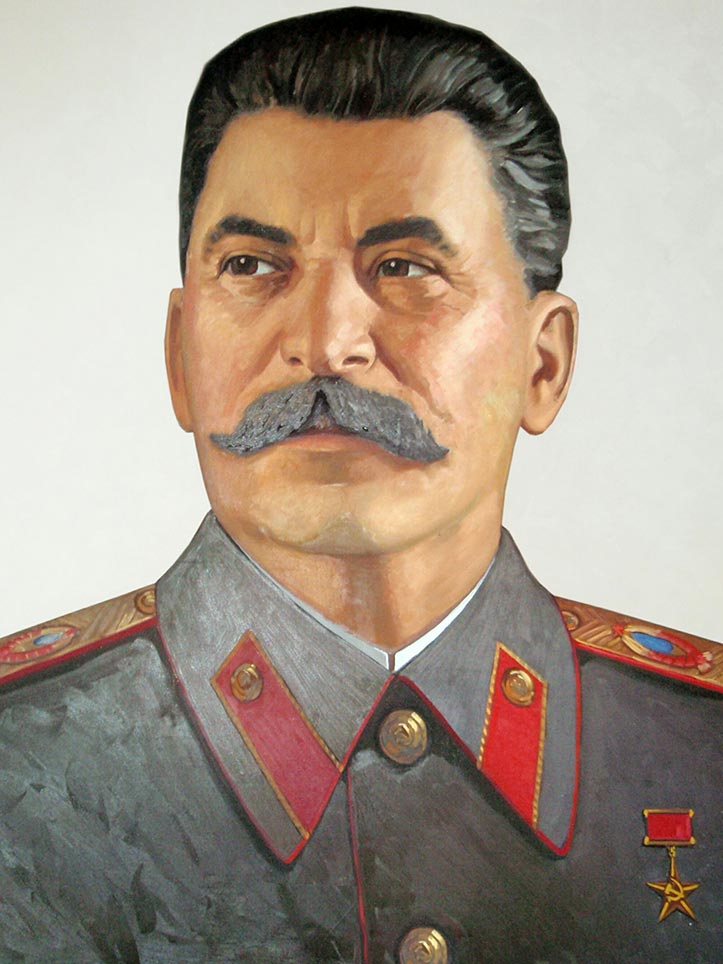 Although on the surface, Soviet Russia and Nazi Germany were great enemies (National Socialism vs. International Socialism), the two nations signed a secret treaty prior to the outbreak of World War II. In that war, the German regime of Adolph Hitler turned on their erstwhile ally and invaded the Soviet Union in 1941. The USSR joined the Allies against Germany, always keeping an eye on countries that could fall under their orbit when the war ended. Although Russia lost twenty-seven million people in WWII, they remained aggressive and international in outlook. Their real enemy, the United States, became a special target of espionage, intrigue, and international opposition through the United Nations and around the world. The “Cold War” was the result. Subject states, like Hungary in 1956, were brutally crushed if they challenged the reigning Socialist regimes. 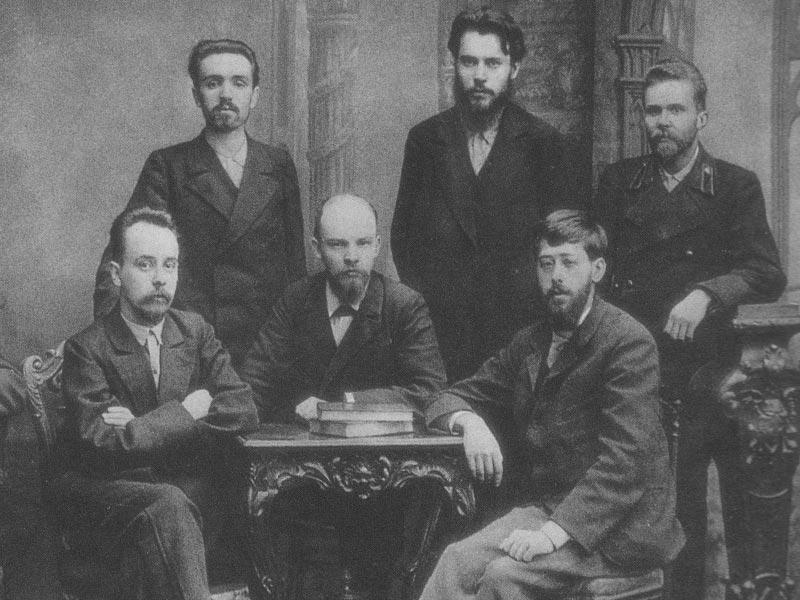 Vladimir Lenin, seated center, with other members of the League of Struggle for the Emancipation of the Working Class in 1897 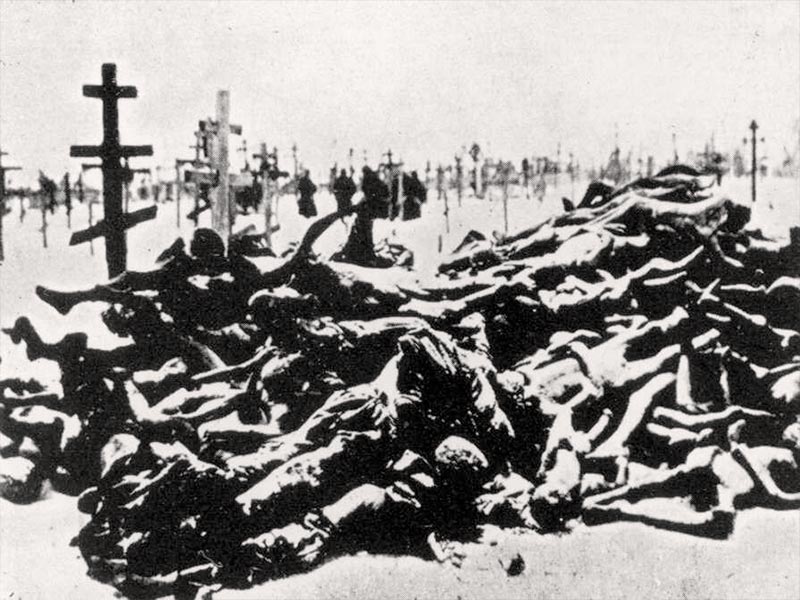 The communist view of history claimed the inevitability of the triumph of socialism world-wide, although the economies of the subject nations were unable to even begin to match the prosperity and freedom of Western nations. Soviet tyranny and the oppression of all who fell under their sway was obvious to all but fellow-travelling ideologues of leftist parties. By 1989, however, liberty movements sprang up in many of the Soviet Republics, putting even more pressure on the Kremlin to compromise. Attempts to reform the Soviet system were too little, too late, and ineffective. 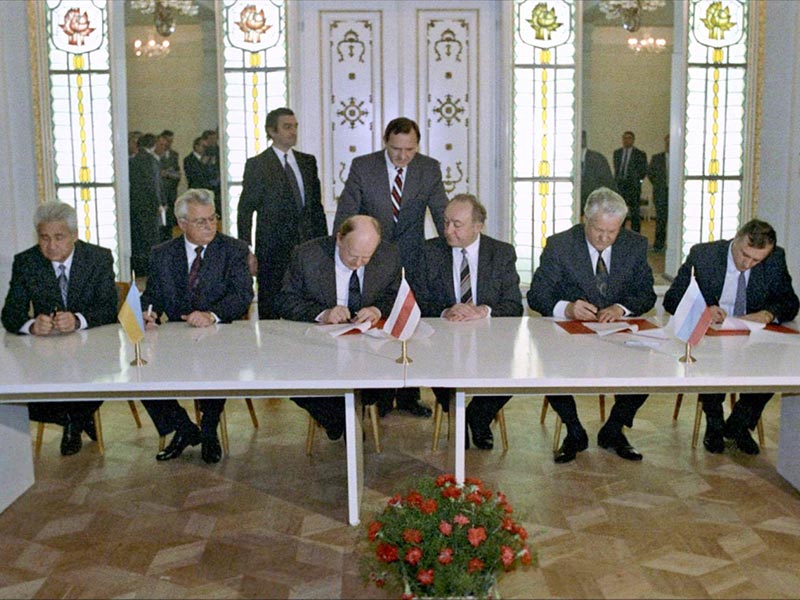 The Soviet Constitution allowed for constituent states the right of secession. The Soviet states began claiming those rights with three states asserting their independence. The other twelve met to prevent total dissolution, but failed, and in the city of Minsk, on December 8, 1991, declared the end of the Union of Soviet Socialist Republics. The vast political tyranny, atheistic and freedom-hating regime had lasted twenty days shy of seventy years, another drop from the bucket. 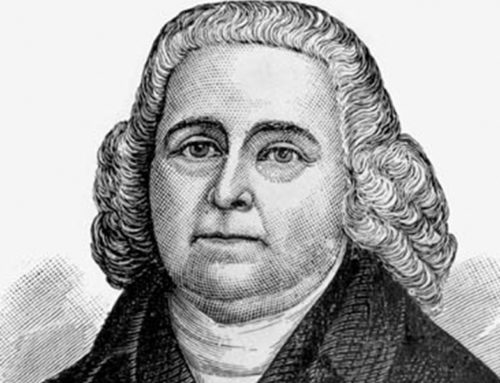