Guy Fawkes and the Gunpowder Plot, 1605

Guy Fawkes and the Gunpowder Plot of 1605

ing James VI of Scotland became King James I of England upon the death of Queen Elizabeth I. Not everyone in England was happy with this outcome. A secret cabal of Roman Catholic assassins determined to blow up the King and Lords and establish one of the daughters of James on the throne. The plotters acquired a substantial amount of gunpowder and positioned it beneath or next to the House of Lords, to be guarded and ignited by one Guy Fawkes, a secret Catholic and veteran of Spain’s wars against the Protestant Dutch. Guy and his body parts were destined to part company, instead of those of the King and Parliament. 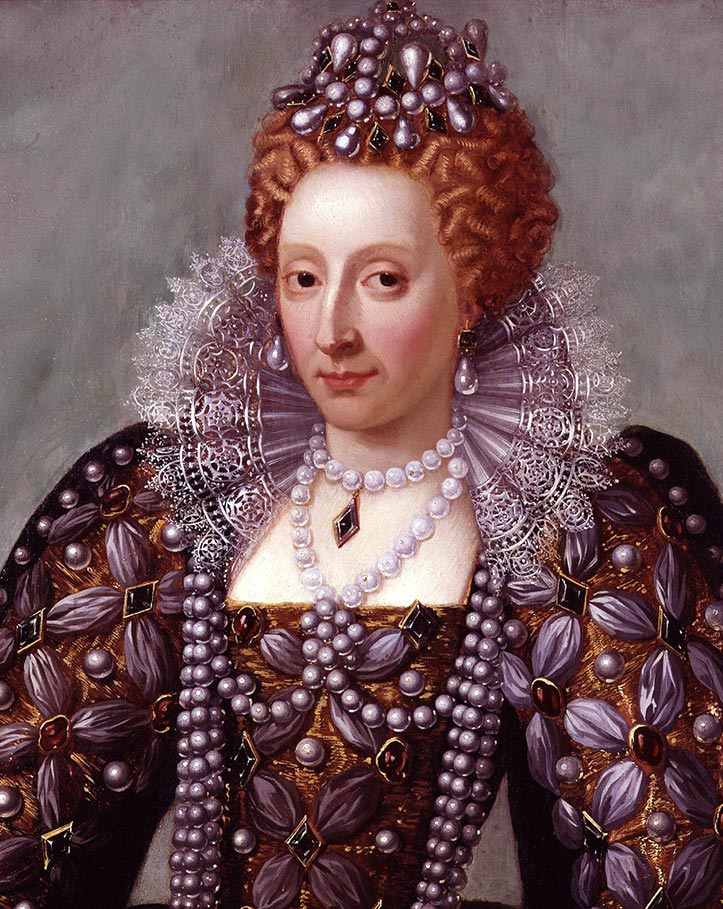 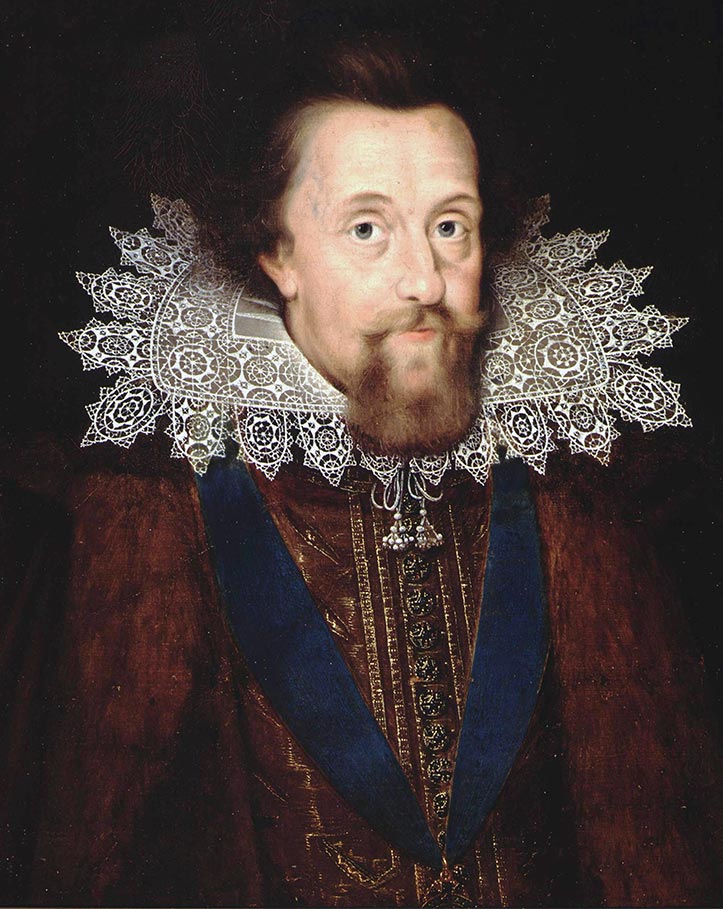 Guy Fawkes was born in York to an Anglican family, in 1570. His mother’s family, however, were recusant Catholics; one of his cousins secretly entering the Jesuit order. Upon the death of his father, Guy’s mother remarried, a Catholic named Denis Bainbridge, whose relatives clung to the papacy and disobeyed the Royal commands regarding religion, including hiding priests on the run from the authorities. The Reformation had made little inroads in the lives of the people around Fawkes. Upon reaching his majority and claiming his inheritance, Guy Fawkes travelled to the Netherlands to fight for three years alongside the Roman Catholic armies of Spain trying to crush out the Reformed Dutch who were fighting for their independence — a war that lasted about ninety years. 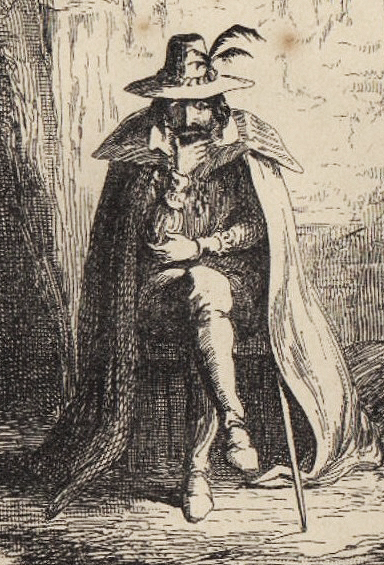 Guy adopted the Italian for his name, Guido, and travelled to Spain to enlist support against the new English King James I, a Protestant heretic that Fawkes desired to kill. Spain at the time was seeking a political rapprochement with England, and gave little encouragement to the mercenary. Fawkes joined a home-grown Catholic conspiracy in 1604, led by one Robert Catesby, to blow up the King and Parliament. Fawkes, the professional soldier, looked the part with broad shoulders, long hair and a beard. He impressed the conspirators as a man of action and a trustworthy confederate of strong Catholic convictions. 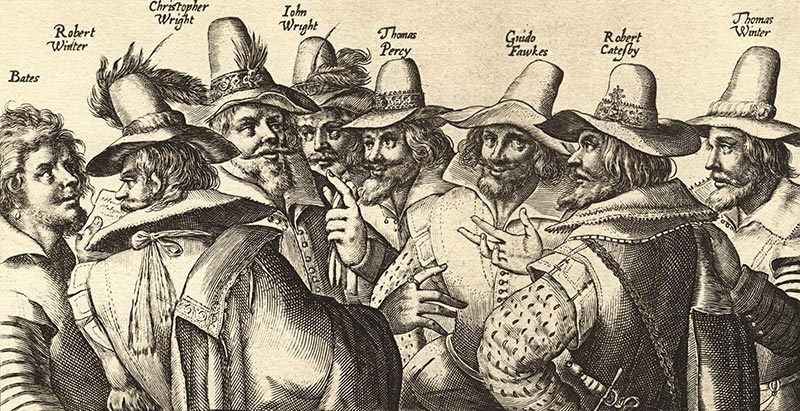 The inside man, Thomas Percy, gained access to the house owned by the “Keeper of the King’s Wardrobe,” which proved a suitable place from which to access a room beneath Parliament House. Up to twenty kegs of gunpowder were stored there under the watchful guard of Guido Fawkes, living under the pseudonym of John Johnson, a servant of Percy. By August of 1605, the stage was set for action. Spoiled powder was replaced by fresh and Fawkes possessed of the slow match to ignite the fuse. He prepared an escape route to the continent once the deed was done. 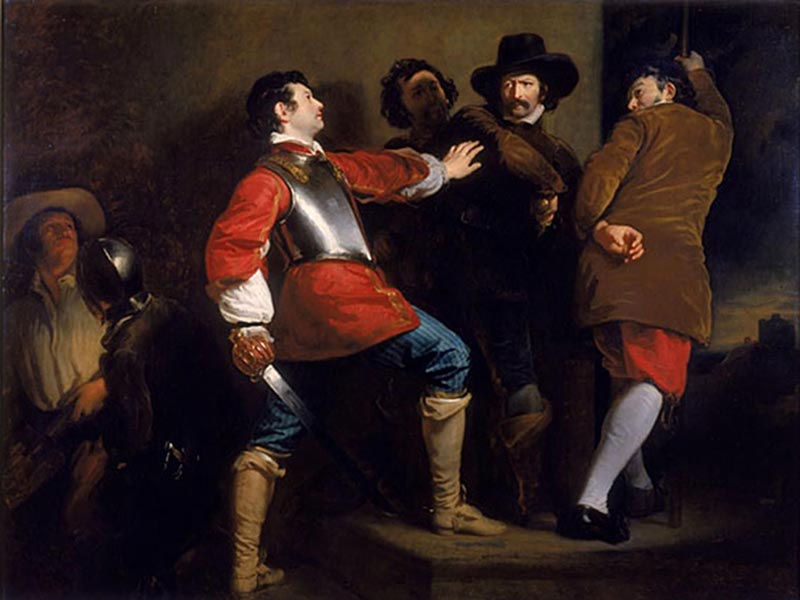 Some of the conspirators became nervous that fellow Catholics might be killed when the Parliament was blown up and, on November 5, sent a letter of warning to William Parker, Lord Monteagle, a Catholic, to skip the gathering of Parliament. The letter made its way to the King who promptly ordered Sir Thomas Knyvet to conduct a search. He and his assistants caught Guy Fawkes exiting the building where the powder was stored, and seized the assassin. After first denying everything, torture brought to light the whole plot and the identities of the conspirators, all eight of whom were rounded up, tried and sentenced to death in the exquisite manner English Kings reserved for those who committed high treason. 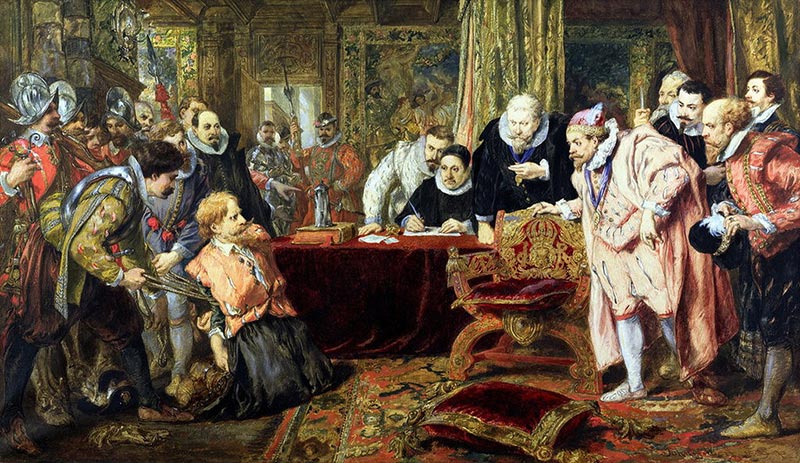 Guy Fawkes before King James I

The erstwhile Fawkes cheated the hangman, however, by falling off the scaffold and breaking his neck prior to the scheduled show. His body, not intact, was nonetheless distributed around the Kingdom as an object lesson to potential regicides. Parliament made the 5th of November an official “day for rejoicing for the deliverance of the King,” still celebrated today as Guy Fawkes Day, with lots of explosions, partying, and mirth. He has become an icon of popular culture, and his visage appears in various places, including motion pictures. One historian has noted that Guy Fawkes came to be toasted as “the last man to enter Parliament with honest intentions.” 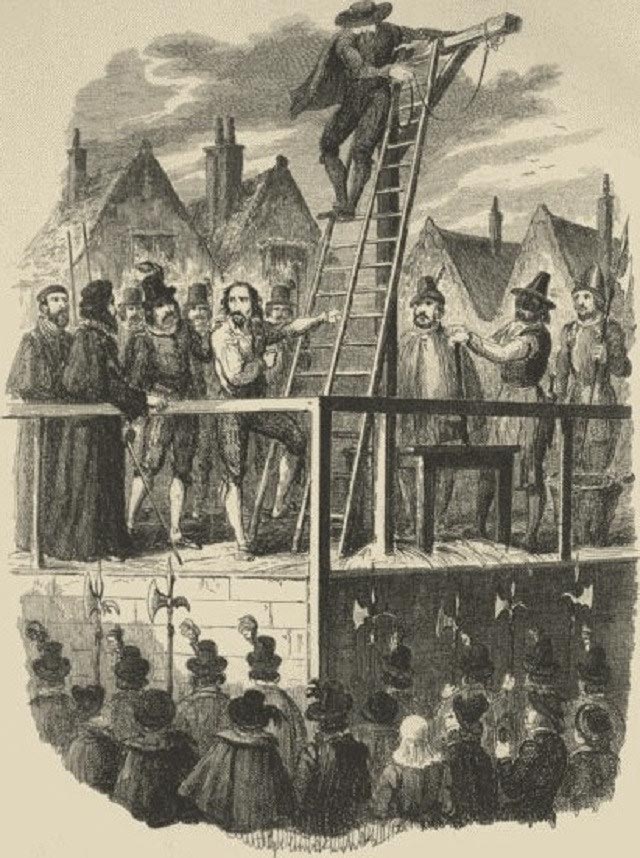 The execution of Guy Fawkes