“Act as free men, but do not use your freedom as a covering for evil, but use it as bondslaves to God.” —I Peter 2:16

hese are the times that try men’s souls. The summer soldier and the sunshine patriot will, in this crisis, shrink from the service of their country; but he that stands by it now, deserves the love and thanks of man and woman. Tyranny, like hell, is not easily conquered; yet we have this consolation with us, that the harder the conflict, the more glorious the triumph.”

So began the first in a series of articles written by Thomas Paine over a seven-year period during the American War for Independence. That first essay so inspired George Washington that he had it read aloud to the troops at Valley Forge in the winter of 1776-77. There is very little in the early life of Thomas Paine to indicate he would write pamphlets that would bring fire to the minds and hearts of American patriots and become a Founding Father of the United States. 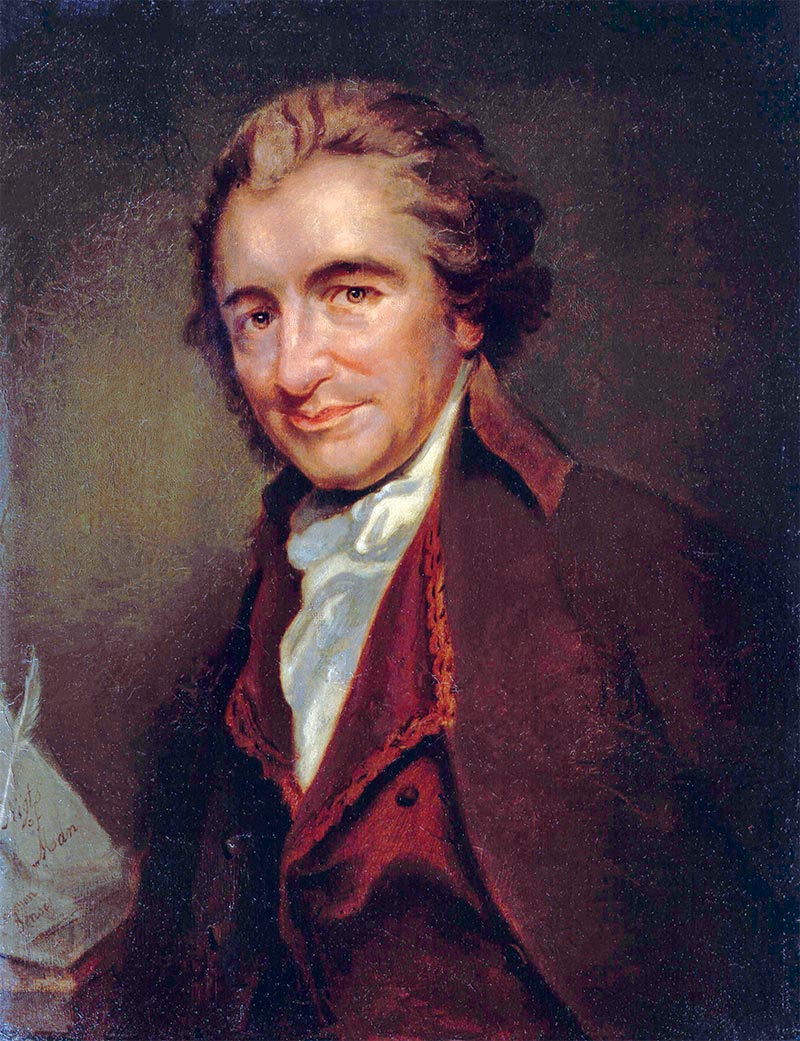 Born in Thetford, Norfolk, England in 1736, Paine apprenticed with his father, a Quaker, making stays, that is, stay ropes for the shipping trades. He received a rudimentary education at a local school, but spent a brief time at sea with a privateer before settling down into his own stay-making business. He worked at an excise office but was fired for false reporting. He married his landlord’s daughter and started a tobacco business, which failed. He was forced to sell all his possessions to avoid debtor’s prison. 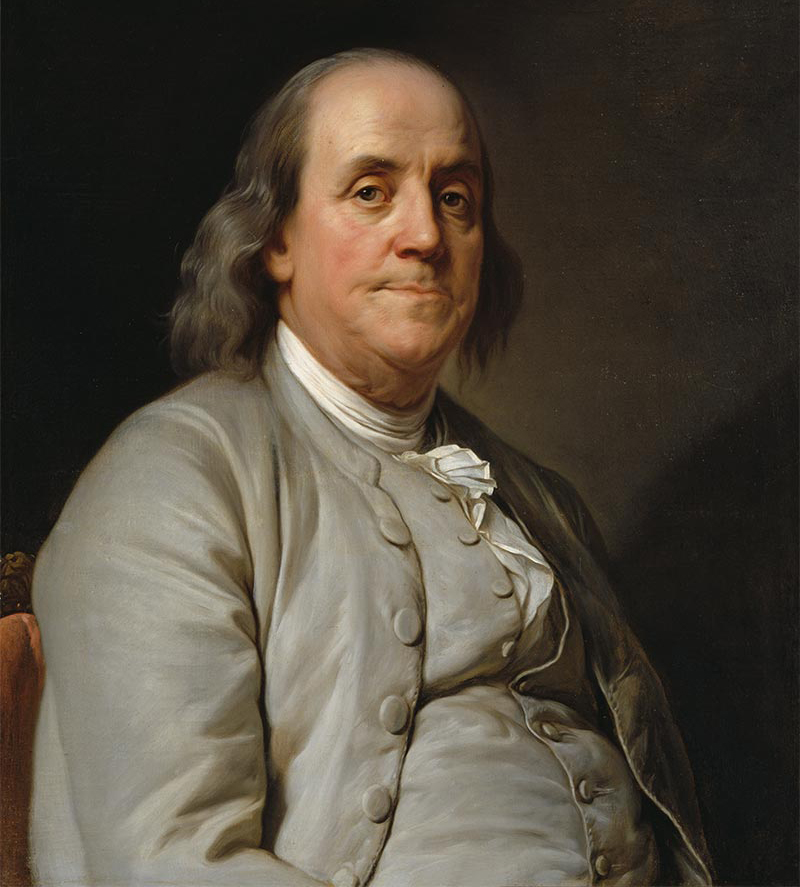 Paine separated from his wife and moved to London where a friend introduced him to Benjamin Franklin, the colonial representative of Pennsylvania. The American advised Paine to move to the colonies for a new start. He arrived in Pennsylvania half dead from the sickly voyage and spent six weeks recovering. The working man from England accepted a job as the editor of the first real American magazine, The Pennsylvania Gazette, from which he began publishing articles subversive of English political control and of social convention.

His pamphlet titled Common Sense, attacked monarchy and advocated democracy, radical ideas that helped fuel the rebellion against Britain. Paine was vilified by prominent Tories, but his pamphlet eventually sold more than a half million copies, a phenomenal success without peer in America. 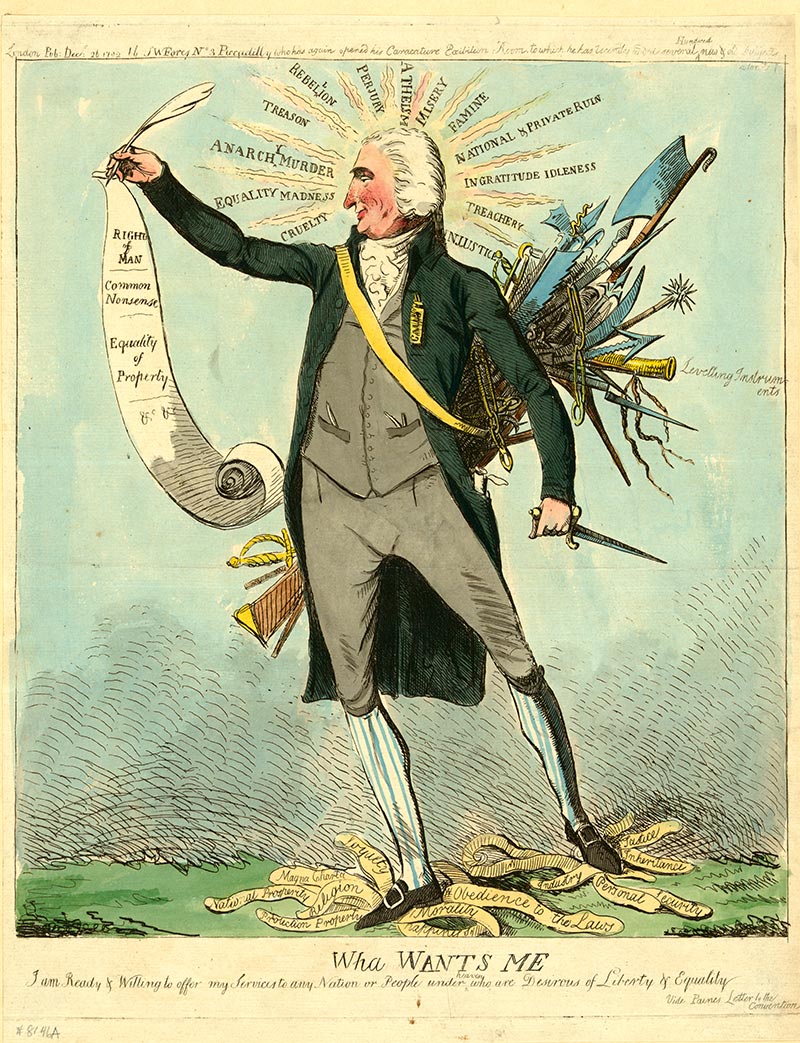 A 1792 political cartoon shows Thomas Paine penning his “The Rights of Man” and “Common Nonsense”, etc. while surrounded by injustices such as “rebellion”, “anarchy”, “atheism”, and trampling such concepts as “loyalty”, “religion”, and “Magna Carta”

In late 1776 he published his first essay of The American Crisis, cited above. Paine designed his writing to inspire Americans to join the fight for liberty. He used all the code words that patriots adopted to garner support. His writings and popularity led to election as secretary of the Congressional Committee on Foreign Affairs. He published secret information and ran afoul of fellow congressmen Robert Morris and Silas Deane and was fired from his position. His scandalous fight with them continued into the future. 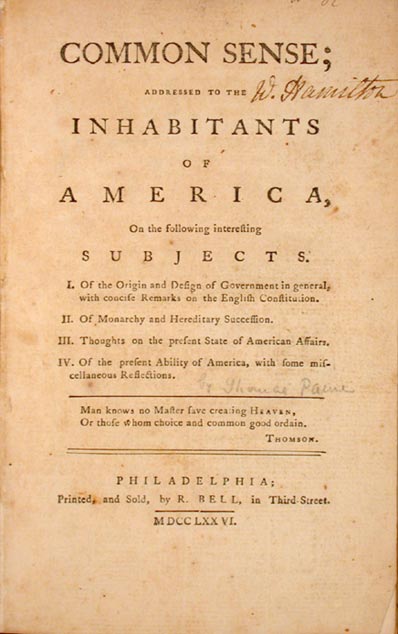 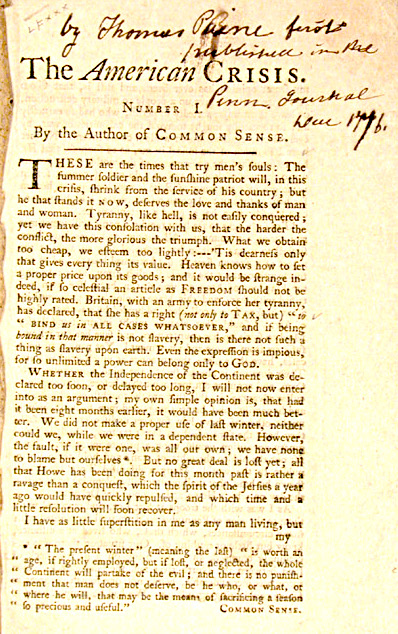 Paine served briefly as an aide-de-camp to General Nathaniel Greene, and accompanied John Laurens to France in 1781, seeking financial aid to continue the war against Britain. In this endeavor he was successful and was duly rewarded by Congress. Paine’s essays continued to provoke and inspire throughout the war. In time, however, the stay-rope maker, turned radical pamphleteer and revolutionary, revealed himself an enemy of Christianity and a promoter of radical revolution. He wrote two major works explaining his theories, The Rights of Man (1791, 1792) and The Age of Reason (1794-1807). Paine was elected to the French Revolutionary government but was eventually arrested; he barely escaped the guillotine. 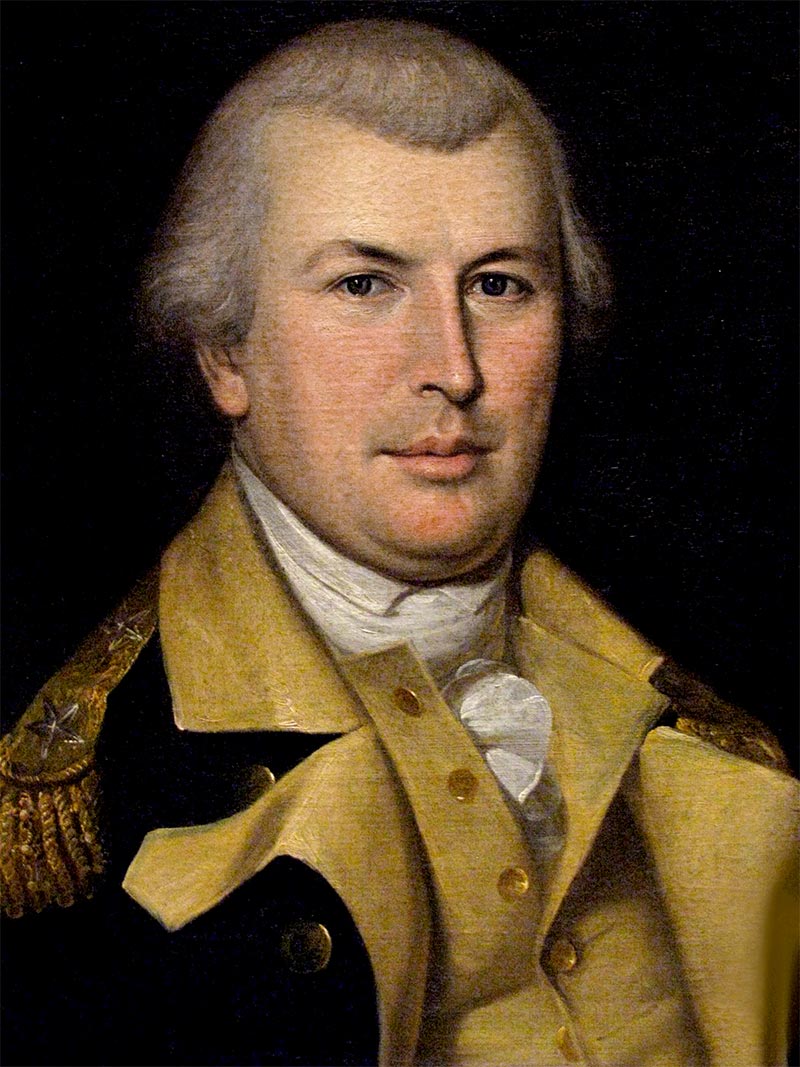 An embittered defender of radical democracy, Paine attacked George Washington in print and returned to the United States at the end of the century, where he was vilified, especially by Christians and Federalists. Thomas Paine’s commitment to an American Republic combined with a facility with words that inspired and motivated the Patriot cause made him an important factor in the founding of the nation. His ongoing radical ideology and revolutionary zeal to destroy the church and elevate the common man to positions of authority and power, ultimately brought his downfall. One obituary stated that “he had lived long, did some good, and much harm.” His bones were taken back to England by a friend but were eventually lost; he has no known grave. 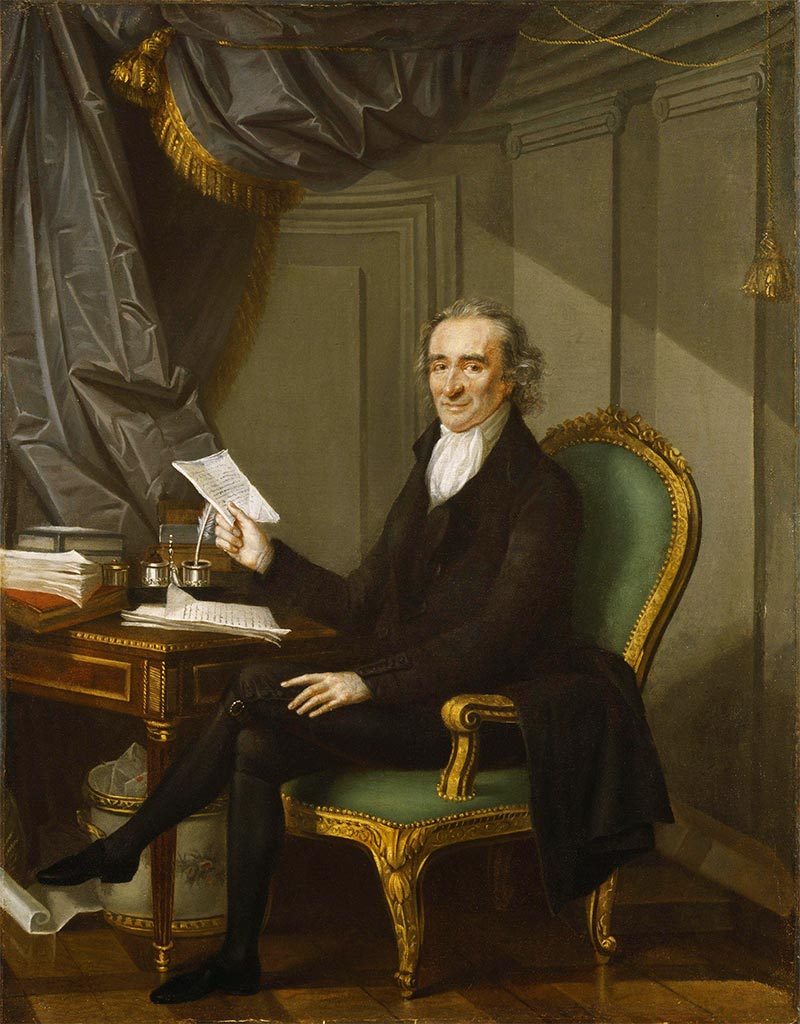 Thomas Paine sitting for one of a series of portraits of twelve notable revolutionaries, including the Comte de Mirabeau, by the French artist Laurent Dabos 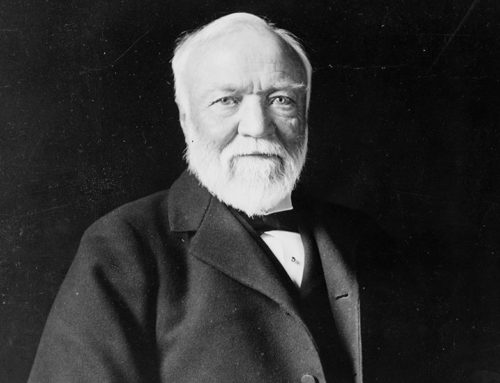