“Unto the Church of God which is at Corinth, to them that are sanctified in Christ Jesus, called to be saints, with all that in every place that call upon the name of Jesus Christ our Lord, both theirs and ours…” —I Corinthians 1:2

efore the light of the Protestant Reformation dawned in the 16th century, many in the Christian Church believed that only a certain few Christians in history should be designated as “saints”, though the Bible explicitly teaches that every true believer possesses that title. That being said, in the pre-Reformation times, certain important historical men and women in the church were commonly only known by the “Sainthood” designations given them by the Church, such as St. Patrick, St. Augustine of Hippo, or St. Chrysostom. The best known in America, by far, is Patrick, primary patron saint of Ireland. But the reality is that few actually know his story, other than myths that accrued to his name after his death. 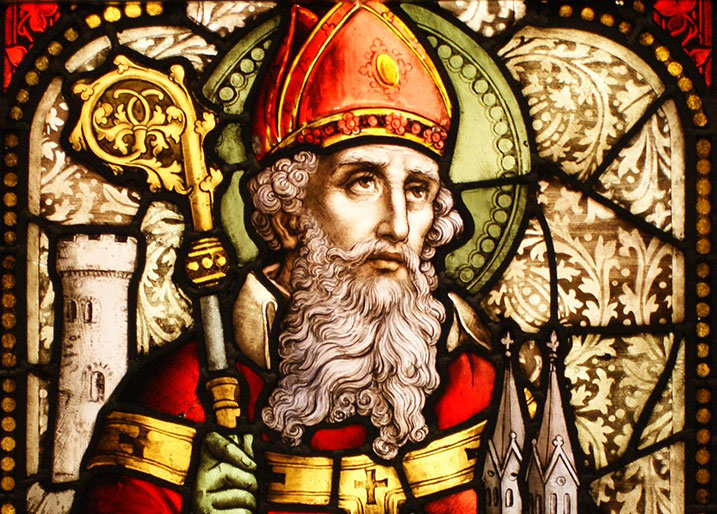 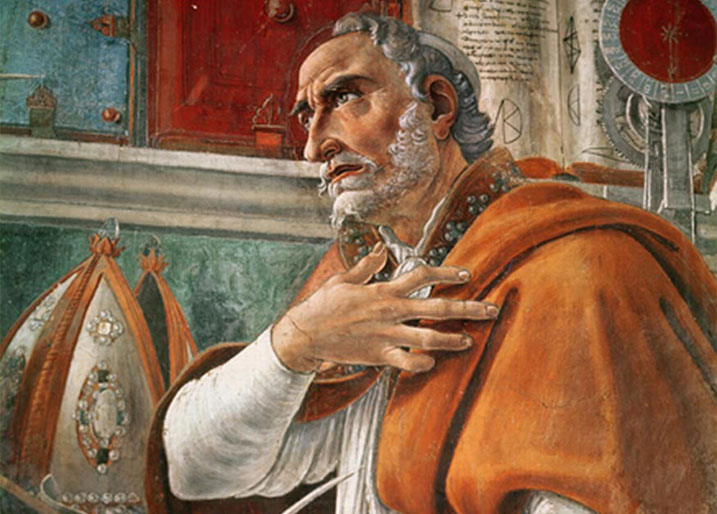 The Letters of Patrick

The phrases “cannot be fixed with certainty” and “there is no reliable documentation for” and other such expressions lie on almost every page concerning “super-saints” of pre-medieval times. The man who called himself Patricius, however, left two known documents for future generations to ponder: Confessio (Declaration) and Epistola (Letters to the soldiers of Caroticus). From these two sources — generally recognized by historians as authentic — we can glean a few useful details of Patrick’s life.

A Briton Slave to Irish Pirates 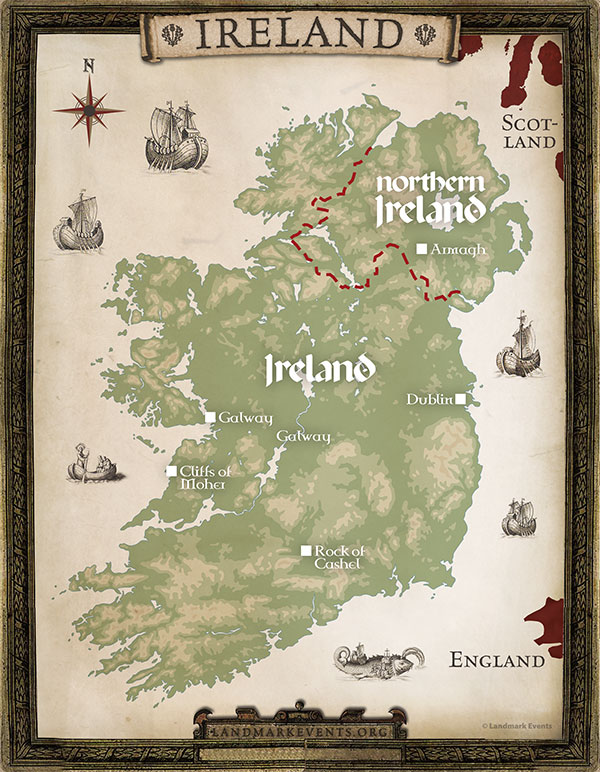 Christians brought the Gospel to Britain, probably in the apostolic or immediate post-apostolic era, during Roman occupation. Patrick lived in the fifth century, i.e. 450 years after Jesus Christ’s ascension. It seems he was born into a Briton Christian family but was not a believer himself till sometime after his capture by Irish pirates and being taken to Ireland as a slave. His grandfather was a priest and his father a deacon. He spent his time as a slave herding sheep and used his time wisely in contemplation and prayer. He claims that he became a true believer sometime in those six years. Patrick recorded that he heard a voice telling him to return home, so he ran away, got passage on a vessel, and returned home, age about twenty-one.

Bringing the Gospel Back Home to Ireland

Patrick received some type of theological training, perhaps on the continent, and returned to Ireland as a missionary. The stories of his peripatetic ministry have grown with the telling. Shrines to his work are found in many places in Ireland. He apparently founded a number of churches, one of the most important being in Armagh where two cathedrals there today bear testimony to his effectiveness — one Roman Catholic, and one Protestant.* It is probable that he was not the first Christian in Ireland but the extreme success of his promoters, ancient and modern, claim that he was. He faced down the Druidic cults that dominated Celtic society, and, so widespread was his ministry, that some claim all Ireland became Christian, or very nearly so. 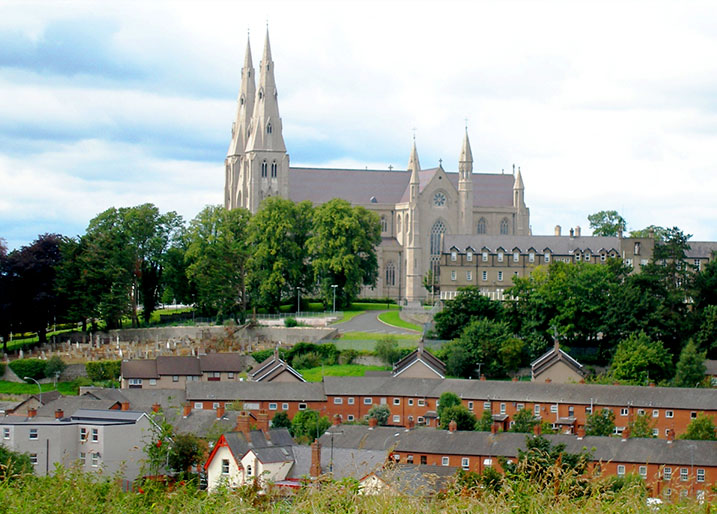 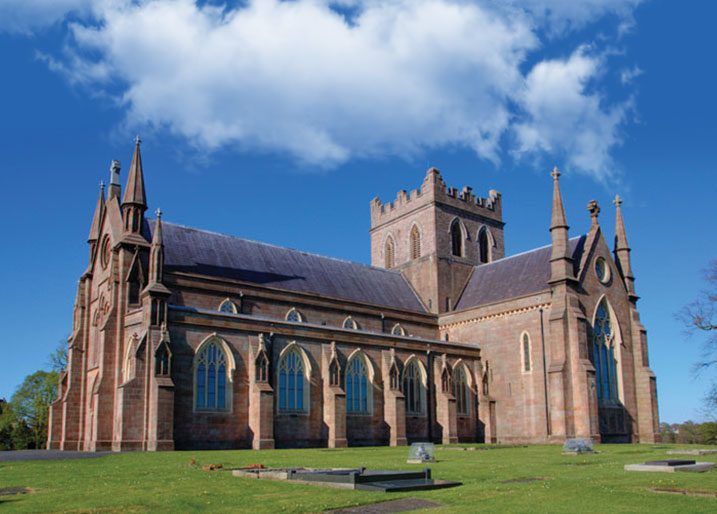 I’ll not rehearse the legends of St. Patrick, they are easily found. What is certain though, in the Providence of God, is that a young British slave saw a need for the Gospel among the pagan Celts of Ireland and returned there in peril of his life and preached the Grace of Christ, building churches and monasteries from which the faith would continue after his death. His demise on March 17 is mere unverifiable tradition to which has stuck all sorts of other aspects — leprechauns, the color green, and questionable behavior — that have obscured the reality of a historical Christian saint. By God’s Grace, one man can sometimes make an almost unbelievable impact on the Kingdom of God. Ask Martin Luther. 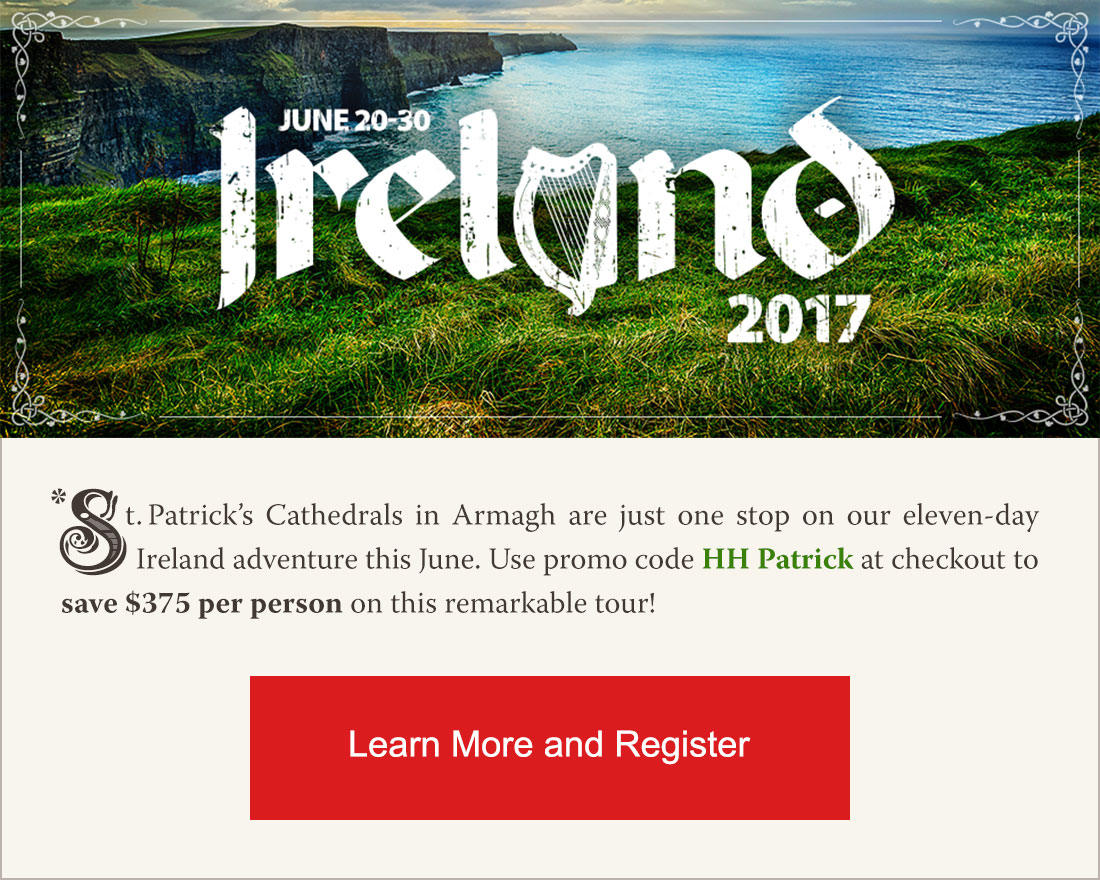