“Listen, for I will speak noble things, and the opening of my lips will reveal right things; for my mouth will utter truth.” —Proverbs 8:7,8a

red-headed eleven-year-old boy sat in the front row of the church, next to his mother. His father had come to America from Aberdeenshire, Scotland, sixteen years before the boy was born and was likely at worship in another assembly in the county, pastored by his brother. The family argument concerning where the boy would attend worship was apparently won by his mother. The success of the creation of the United States would, arguably, have been much more difficult, if not improbable, without that small victory by Mrs. John Henry of Hanover County, Virginia in 1747. 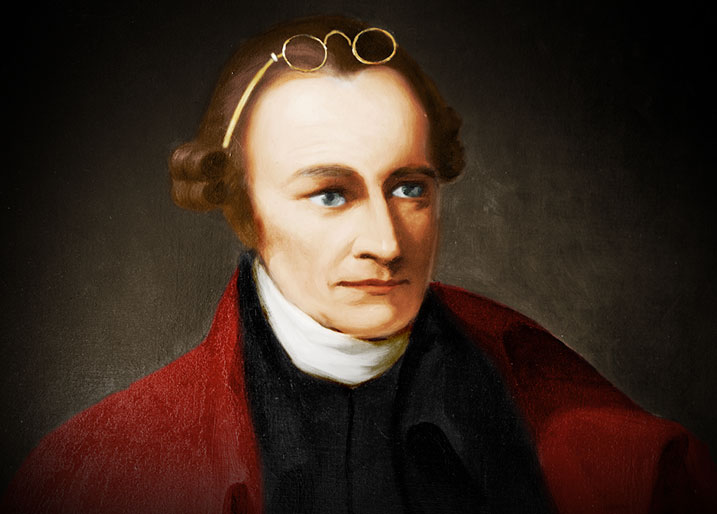 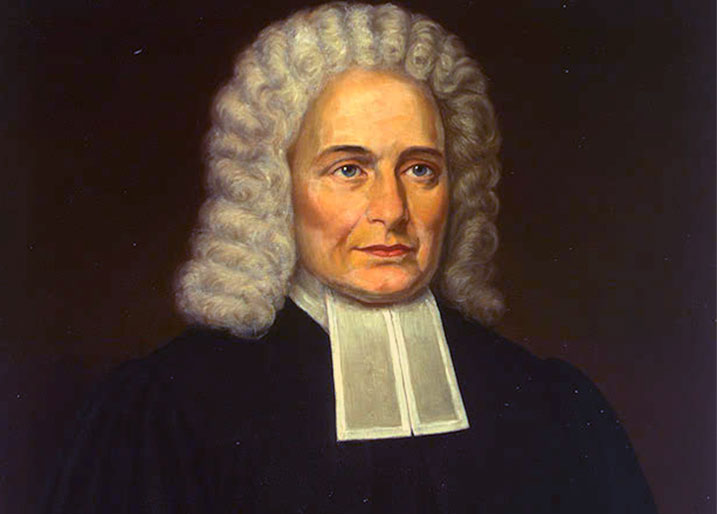 Samuel Davies was the pastor of the church—a man considered by some to be the most powerful and persuasive preacher in the colonies, though sickly and diminutive in stature. Mrs. Henry had made a profession of faith in Christ after sitting under the ministry of Davies. Her son, Patrick Henry, sat before the master orator for several years and witnessed the power of words, expression, and truth. He remembered those convicting and convincing sermons and honed his own skills as he matured. “Young Pahtrick” eventually acquired a law license in the Capitol at Williamsburg without any formal teaching, and opened his frontier practice among the Scottish community in Hanover. The power of his logic, his dramatic rhetoric, and winning personality scored victory after victory in the courtrooms of Virginia. His popularity led to election as a member of the Colonial Legislature—the House of Burgesses. Leaving his seventeen children to the care of his wife, or at least the ones still at home, Henry became a champion of the people of the back-country. 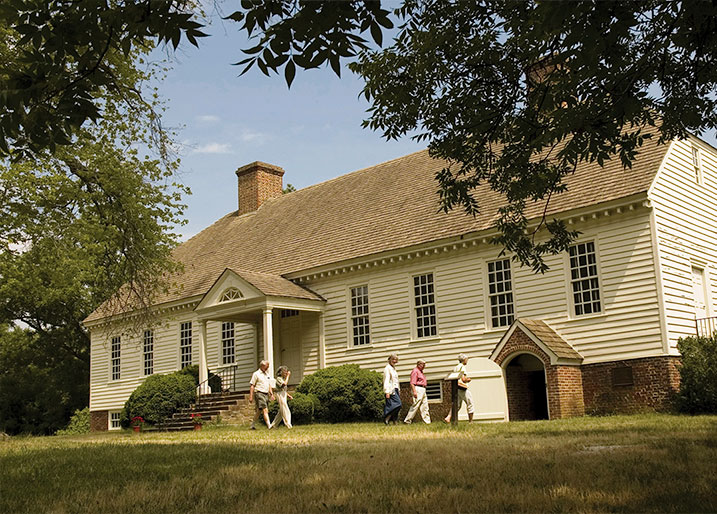 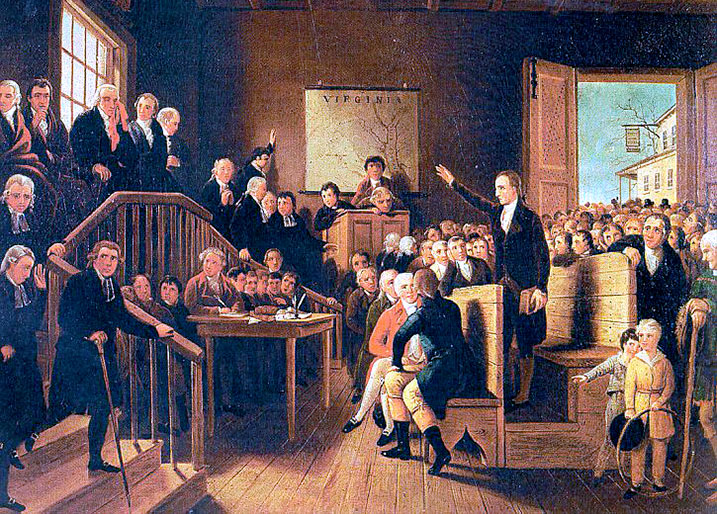 Patrick Henry’s outspokenness offended the Tidewater grandees who controlled the General Assembly, but the lanky country lawyer shrugged off intimidation and became known for his fiery principled stands, regardless of odds against him. As the resistance to Parliamentary taxation grew across the colonies and communications between the disparate groups of American “patriots” increased, Henry remained in the thick of the protest. 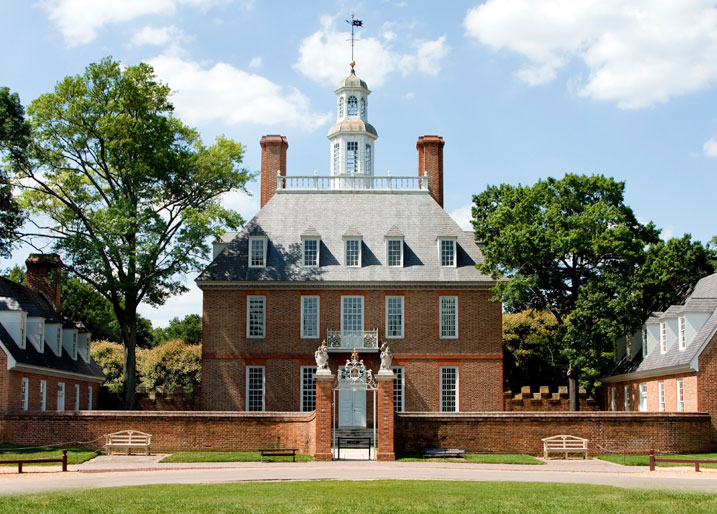 The Governor’s Mansion in Williamsburg, Virginia 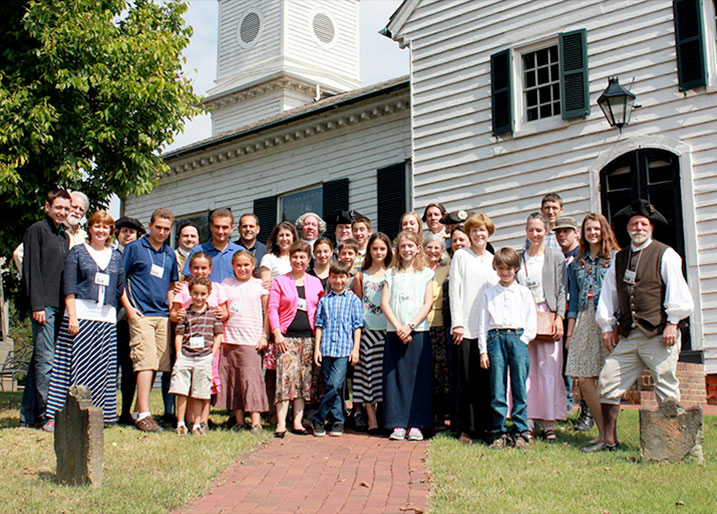 Violations of colonial charters, common law, and local custom by British authorities motivated Henry and others to resist the tyranny. Letters of protest, boycotts, and sometimes violence occurred in every colony. The Royal Governor suspended the Legislature. They continued to meet secretly at St. John’s Church in Richmond, Virginia to continue debate on how they should respond to current events. The stage was set at the Second Virginia Convention on March 23rd, 1775. Henry proposed a bill to establish and supply local militias across the colony. His opponents claimed it would be an unnecessary provocation to the crown. After all the debating had proven inconclusive, Henry rose to his feet, was given the floor and delivered what would prove to be his most famous oration defending the militia bill. In the end of the dramatic monologue he uttered those words carved in the minds of every American who heard them — “Give me liberty or give me death!” He carried the vote. 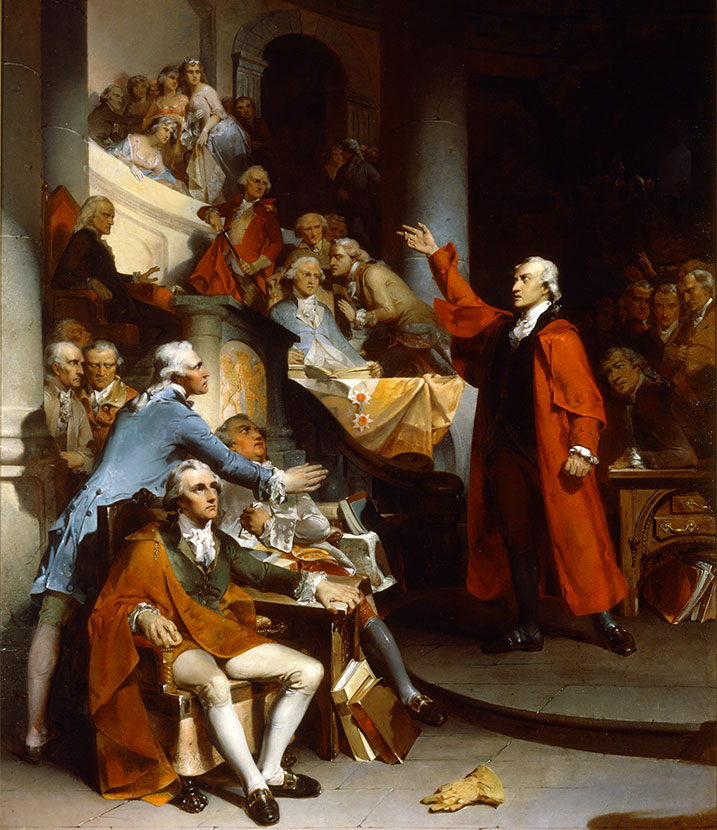 “Give me liberty, or give me death!” — Patrick Henry addresses the Second Virginia Convention

Patrick Henry went on to lead Virginia to independence, serve as Governor, direct the war effort, and fight for his constituency in the establishment of the Republic. Little did the happy-go-lucky frontier adolescent realize as he sat in church listening to a man uniquely called to a powerful ministry, that he himself would one day deliver speeches that would resonate in the minds of a liberty-loving people almost 250 years after his own time. 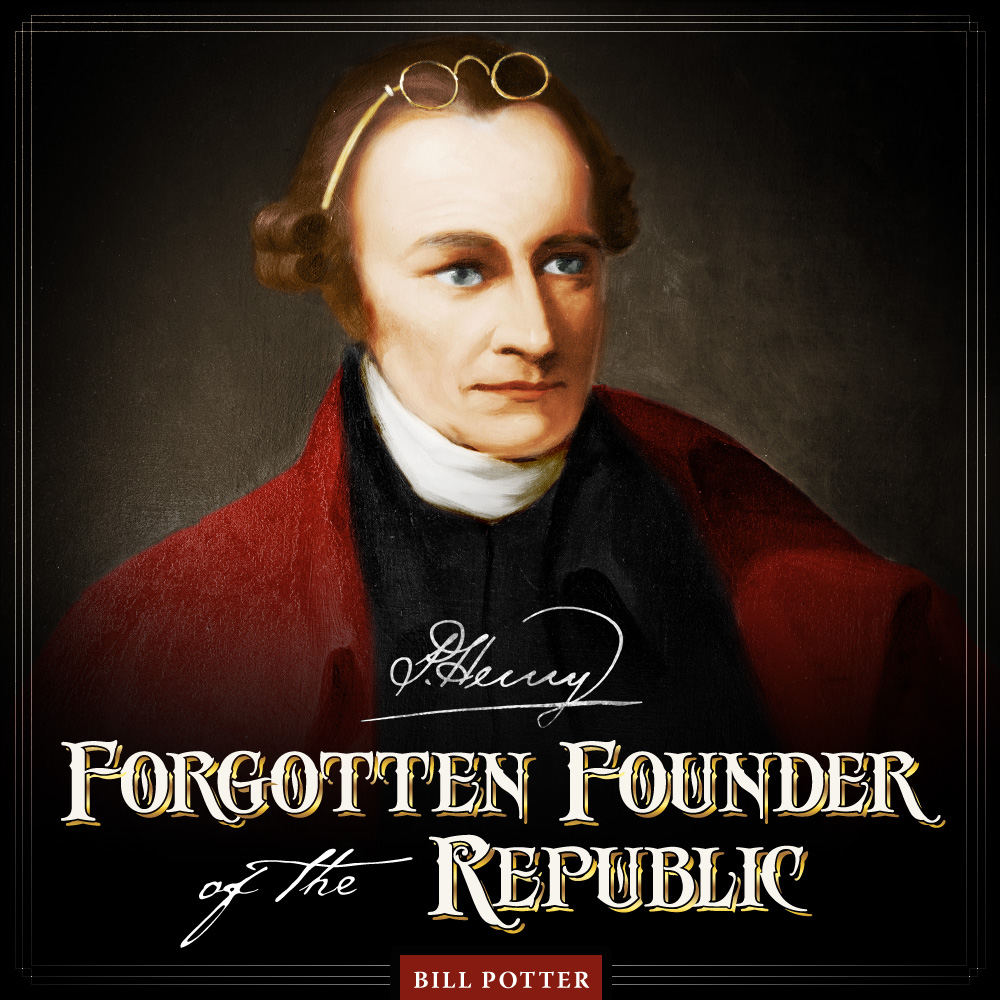