The “Prince of Preachers” did not start out that way. Charles Haddon Spurgeon’s grandfather, who preached for more than fifty years, and his father, for sixteen, were both Dissenting “Congregationalist” ministers of Puritan heritage in Essex, England. Little Charles grew up in both manses, hearing the Gospel many times and loving to read books of spiritual benefit. He easily memorized the catechism and all of Isaac Watts’ hymns. His mother taught him the Bible and prayed with and for him daily. Although taught by two Anglican rectors at the age of fourteen — both of whom pressed him with the Gospel — he still denied “owning” Christ as his Savior. Spurgeon describes himself at that time as “careless,” and “mischievous,” but not truly born again. He said he hoped that God would save him some day; he knew the Gospel well but his “heart was cold” toward the Lord. He did not associate with evil peers or participate in wayward activities, but still would not repent of his sins. 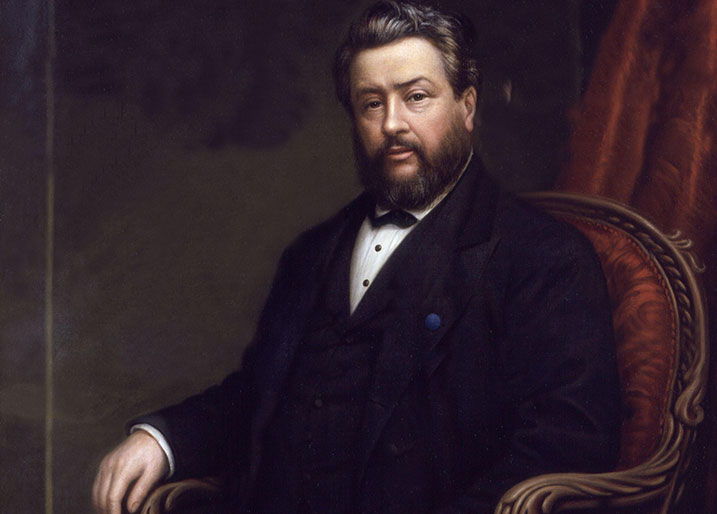 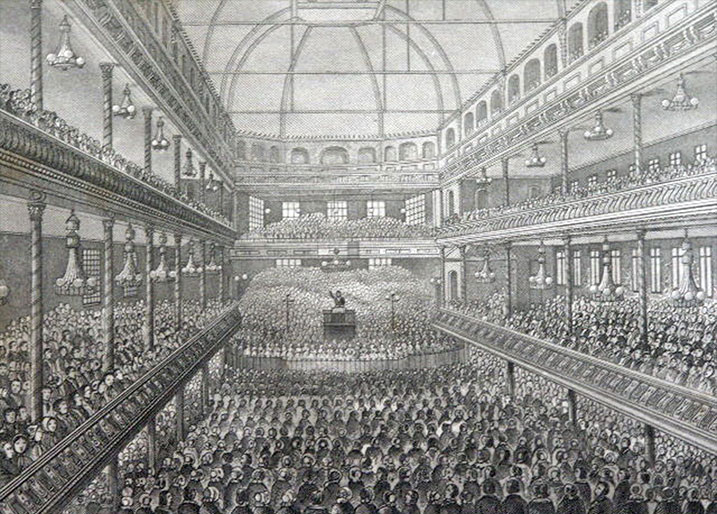 On January 6, 1850 young Spurgeon was supposed to join his father at church on a Sunday morning, nine miles from his home. Because of a severe snowstorm he ducked into a Primitive Methodist Chapel in Artillery Street close to his home. Likely few people in England possessed as much knowledge of the Scripture or had heard the Gospel more times than Charles Spurgeon. He stated in his autobiography that “I had heard the plan of salvation by the sacrifice of Jesus from my youth up; but I did not know any more about it in my innermost soul than if I had been born and bred a Hottentot.” He had heard that Primitives “sang so loud it made your head ache,” but he did not care, “I wanted to know how I might be saved, and if they could tell me, it didn’t matter if my head ached.”

The pastor was a no show from the big snow, but a layman got up and read “LOOK UNTO ME, AND BE YE SAVED, ALL THE ENDS OF THE EARTH.” For ten minutes, “in broad Essex,” the man invited the hearers to look to Jesus and “I saw at once the way of salvation . . . and the Holy Spirit, who enabled me to believe, gave me peace through believing.” Following his re-baptism and joining a church, Spurgeon was called to preach. In less than a year of his conversion, Charles Haddon Spurgeon became the pastor of a small Baptist Church in Cambridgeshire. All those years of learning, prayer, memorization, and loving family instruction had prepared him for God’s unique calling as the greatest and most effective preacher of the Victorian era. 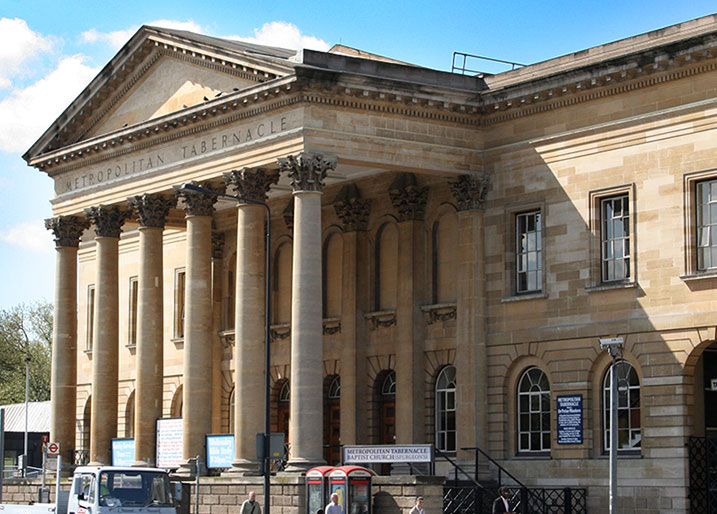 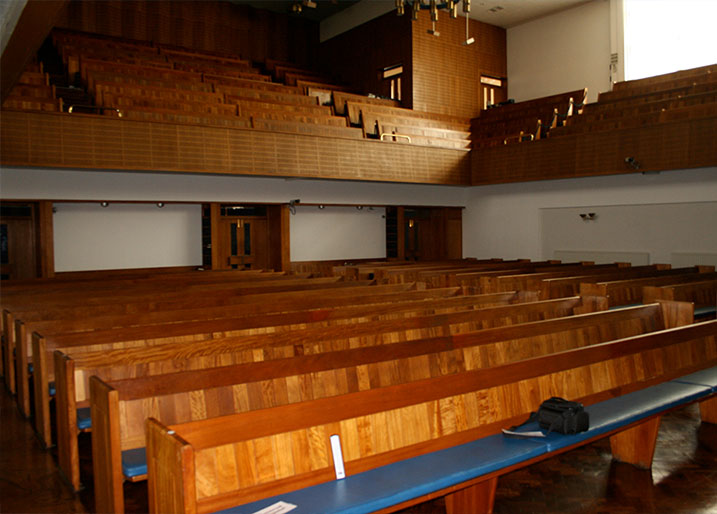 Inside the Metropolitan Tabernacle

Raised in a Congregationalist home, taught by Anglican instructors, saved in a Primitive Methodist Chapel, he became the prince of preachers in a Baptist pulpit. In the course of his ministry he regularly preached the Gospel to congregations of 5-10,000 people at a time, once more than 26,600 people in the Crystal Palace, in the days before electronic amplification. Stenographers recorded his sermons which have been compiled into multi-volume sets. His published devotionals, articles, and sermons are all still in print 120 years after his death.

The providence of God ordained a snowstorm to be the occasion of drawing fifteen-year-old Charles Haddon Spurgeon to Christ and then guide him to present the Gospel to millions of people from every country in the world; his preparation had begun at his birth. By the time he was seventeen, a pulpit was ready for a man uniquely called to change his generation and those to come. We are called to present the Gospel of Christ to our own children, even to pray for them before they arrive, and anticipate the great things God may have in store for them in His kingdom.