“When thou goest out to battle against thine enemies, and seest horses, and chariots, and a people more than thou, be not afraid of them: for the LORD thy God is with thee…” —Deut. 20:1

From January 8th through the 15th, a hodge-podge of an American army led by General Andrew Jackson — a Tennessee politician and militia general — prepared to stop the attempt of a British army, fresh from the defeat of Napoleon Bonaparte in Europe and led by the Duke of Wellington’s brother-in-law General Sir Richard Pakenham. The British target was the city of New Orleans. If Jackson failed, His Majesty’s redcoats would gain control of all the trade down the Mississippi River and perhaps prevent the Americans from ever expanding further westward. 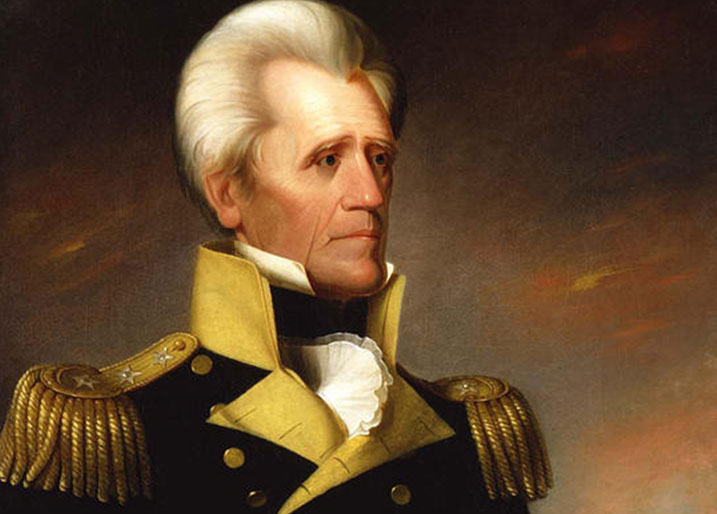 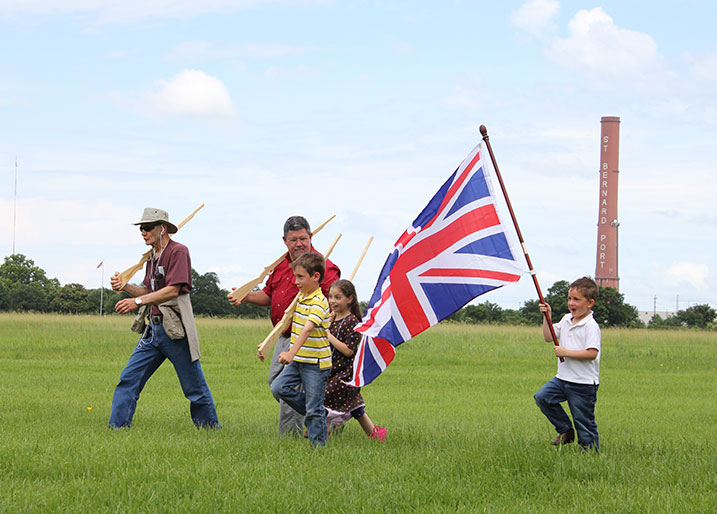 The British Battle Line at Chalmette

In the previous year, Jackson had led his troops into the territory that would eventually become Alabama, where he destroyed the power of the “Red Stick” Creeks in an Indian war within the larger War of 1812. He also invaded Florida and shocked Spain by seizing Mobile and storming Pensacola, two cities held by England’s Iberian ally. In November of 1814, General Jackson entered New Orleans and began to assemble a force to contend with the Redcoat storm sailing toward the Queen City with more than 14,000 veteran troops aboard. Jackson’s force at the time of contact would amount to some 4,700 men, including militias, U.S. Regulars, Mississippi cavalry, Africans, pirates, Choctaw warriors, townies and miscellaneous river riff-raff, volunteering for action. On paper, the contest looked like a textbook manual on diversity but not particularly promising for American success.

We looked down the river and we seed the British come
There musta been a hundred of ’em beating on the drum,
They stepped so high and they made their bugles ring
We stood beside our cotton bales and didn’t say a thing 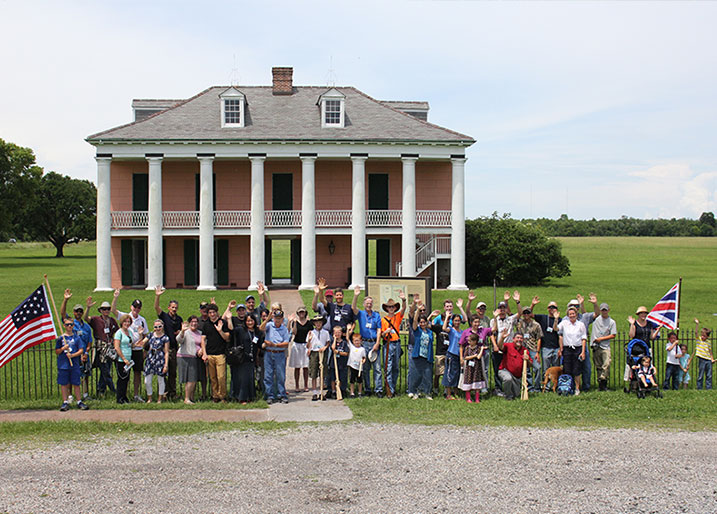 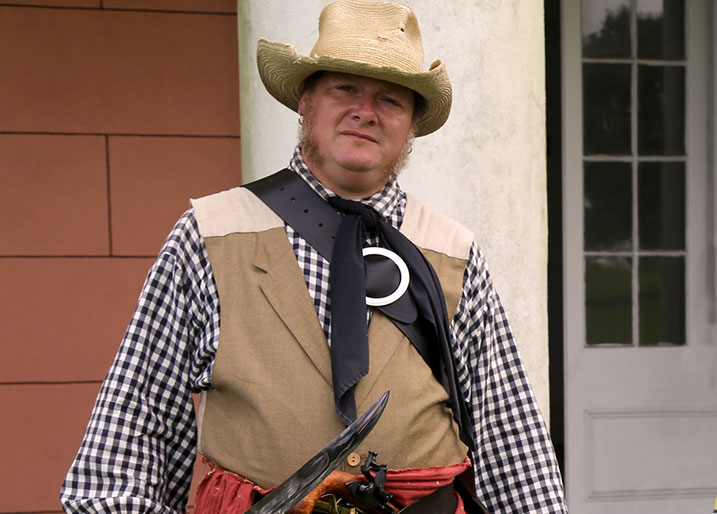 Jackson’s men constructed simple field works perpendicular to the Mississippi River near Chalmette Plantation. They threw up an earthen parapet reinforced by cotton bales. Eight batteries of artillery were positioned in the line, including those manned by pirate gunners sent by Jean Lafitte to bolster the American infantry line.

On January 8, the British regiments lined up to attack the first American line established behind the Rodriquez Canal and the artillery emplacements across the Mississippi River. The two-pronged tactical plan — while initially sound — faced a number of providential mishaps from its very beginning. The fog lifted while they were getting into position and the American artillery thundered out. When the Redcoats reached the fifteen-foot-wide, eight-foot-deep canal, they discovered that the men detailed to carry the fascines and bridging materials were not in position; the infantry, many armed with highly accurate rifles, opened fire.

A Remarkable Victory for Jackson!

The defenders repulsed the two main British assaults, killing two Major Generals, including the commander, General Pakenham. The British artillery shells buried themselves in the wet mud and cotton bales and the American artillery and marksmen devastated the red-coated battle line. When the butcher’s bill was added up in that final engagement of the campaign, His Majesty’s forces had 2,600 casualties and the Americans 13. General Jackson gave a merciful Providence the credit, along with the Divine means — his hard-fighting soldiers. This most lop-sided victory secured New Orleans for the United States, and with it the Mississippi River and all the lands to the west (in time). Andrew Jackson became a household name and, in a few short years, he was elected to the Presidency of the United States, a time period that has assumed his name as “The Jacksonian Era.”