For centuries the Irish people fought back against English domination. Various risings, wars, rebellions and petitions had been tried, without more than temporary success; often the resistance to Royal rule met with brutal suppression. Henry VIII, Oliver Cromwell and William and Mary all hold special places of execration in the Irish history books. The Protestant Reformation had not taken hold among the Irish, and their continued loyalty to the papacy and the attending powerful influence of the Romanist priests kept them at odds with the crown and English Church. The seizure of Irish property and establishment of the English Church and English plantations, along with the immigration of Protestants from Scotland often created hostile relations with the native Gaels. The six northernmost counties, in fact, eventually became majority Protestant. In 1922, the legislative relationship with England changed forever and, in the words of Michael Collins, the Irish people acquired “the freedom to obtain freedom.” 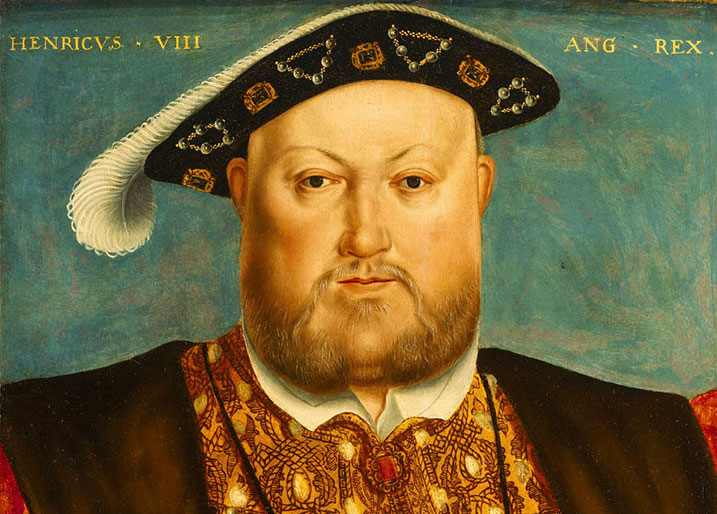 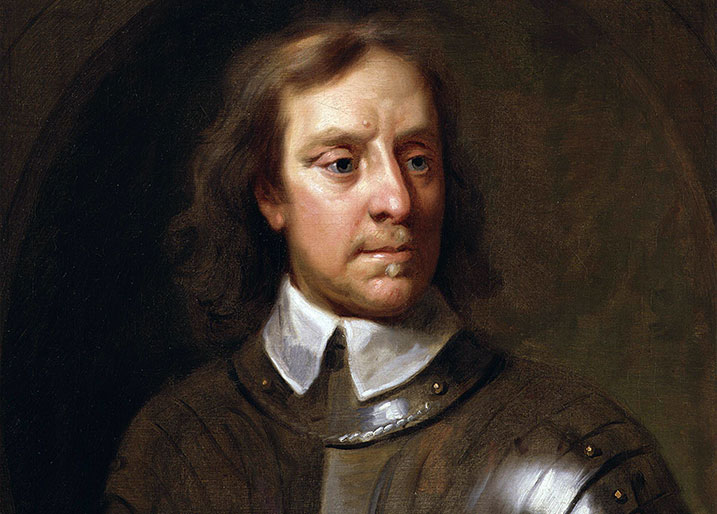 The Irish desire for independence from Britain was not without sympathizers in England prior to the 20th Century. William Ewart Gladstone, probably the best of the 19th Century Prime Ministers, proposed a sort of “home rule” for Ireland, but his plans were quashed by the House of Lords. The Irish MPs, often disunited in their goals and strategies, were always a small minority in Parliament, and any desires for independence faced overwhelming disapproval, even from some of their own representatives. In the early 1900s, sentiment for possible home rule for Ireland revived among many British politicians after the Liberals were returned to power in 1906, but World War I intervened in 1914, putting all that talk on Parliament’s back burner. In the Emerald isle, however, powerful intellectual and cultural forces had chipped away at the unionist majority, and men and women with a more radical agenda determined to make a bid for independence while the Great War distracted Great Britain. 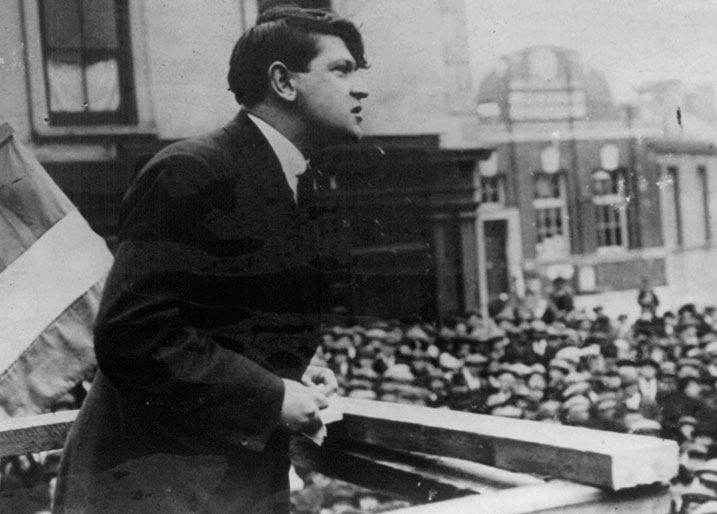 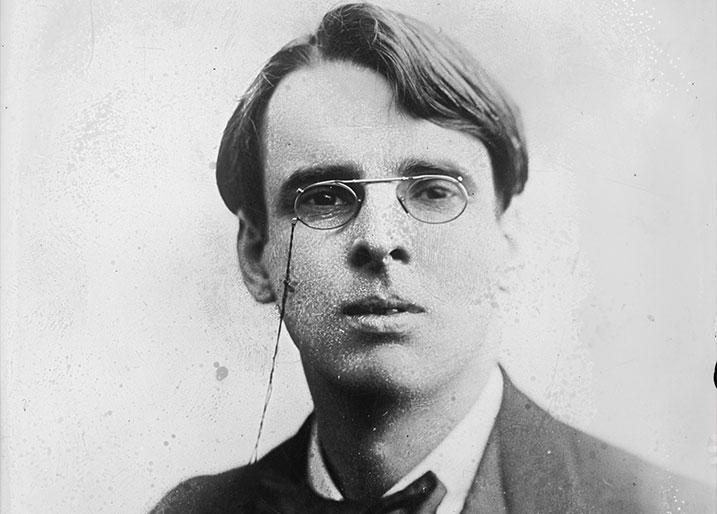 In the 1890s an Anglo-Irish literary revival occurred in Ireland, led by William Butler Yeats. At the same time a resurgence in speaking and promoting Irish Gaelic language took root among those seeking to distance themselves even further from English norms — Ireland for the Irish. Three political organizations experienced a resurgence as well — Sinn Fein, led by Arthur Griffiths, The Irish Republican Brotherhood, led by a new generation of young rebels, and the Nationalist and Socialist movement led by James Connolly. In 1916 they called for a rising in Dublin, which occurred Easter week. The shootouts with government forces, in the end met with defeat and retaliation. The victors condemned to death ninety of the revolutionaries and ended up hanging fifteen over international protests. They declared martial law, rounded up some who were innocent and a few suspects were shot out of hand. 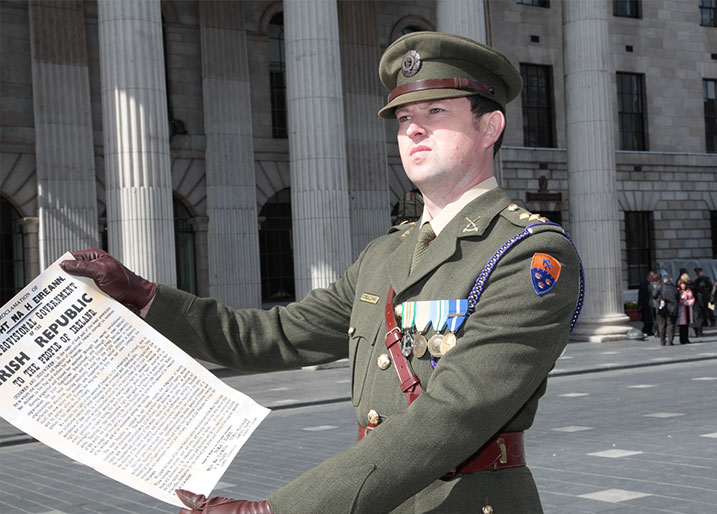 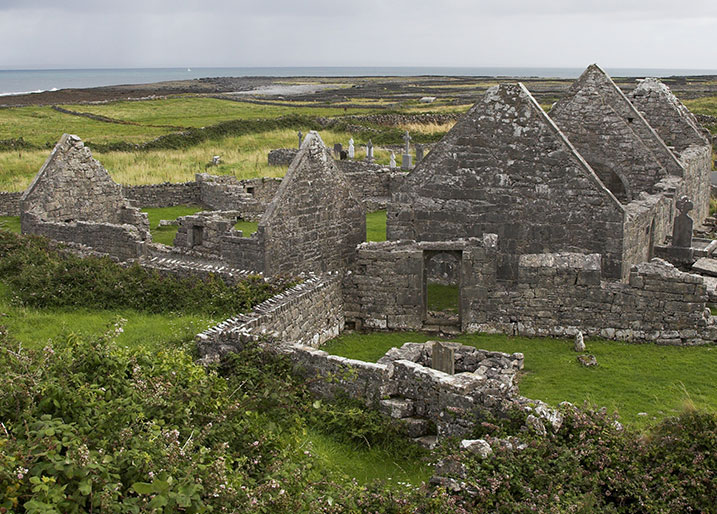 Such panicked reaction “played into the hands of Sinn Fein,” who won seventy-three seats out of a hundred in the 1918 general election. They styled themselves the Dial Eireann and began a policy of passive resistance against the union. The “Anglo-Irish” war erupted from 1919-1921, “a struggle characterized by guerrilla warfare, ambushes, raids on police barracks, and planned assassinations on one side, and reprisals, burning up of towns, executions and terrorism on the other.” The war pitted the Irish “Volunteers” against the “Auxiliaries” (former WWI officers), the ”black and tans“ (mostly out-of-work former WWI veterans recruited in Northern Ireland and England), and the British soldiers and police. The truce of 1921 brought the two sides together and the creation of the Irish Free State resulted. The legislative union of 1800 was resolved just short of total independence. No one was totally happy, but the path to a totally independent Irish Republic had begun. Sinn Fein divided. Michael Collins — one of the architects of Irish freedom — was assassinated by his fellow Irish nationalists. The Northern six counties opted out and “the troubles” presaged a rocky future.

Join us June 20-30 for our grand tour of the Emerald Isle! We will visit key sites important to the struggle for Irish independence and look into the modern history of Ireland, fraught with discord, but with many signs of God’s grace in its past and present. There are almost forty million Americans who claim Irish descent. For them it’s a visit to the homeland, for the rest, just a place of utter beauty, providential history, music and culture. Tour information forthcoming soon!