“For ye see your calling, brethren, how that not many wise men after the flesh, not many mighty, not many noble, are called:” —1 Corinthians 1:26

harlotte Digges “Lottie” Moon came into the world as the fourth daughter of a family that eventually produced eleven children on a 1,500 acre Virginia tobacco plantation. She left the world twelve days after her seventy-second birthday, having spent the previous thirty-nine years as a single Southern Baptist missionary in China. In an announcement last week, it was revealed that the current communist regime in that country, which has been closing Christian churches and cracking down on believers on a broad scale, has declared the church Lottie Moon helped found and attended in Shandong Province a historical and cultural protected site. It cannot be torn down, and the Baptists can continue meeting there. What did a 4’3” Southern girl accomplish in China that would resonate even today among a nation hostile to all she stood for two centuries ago? 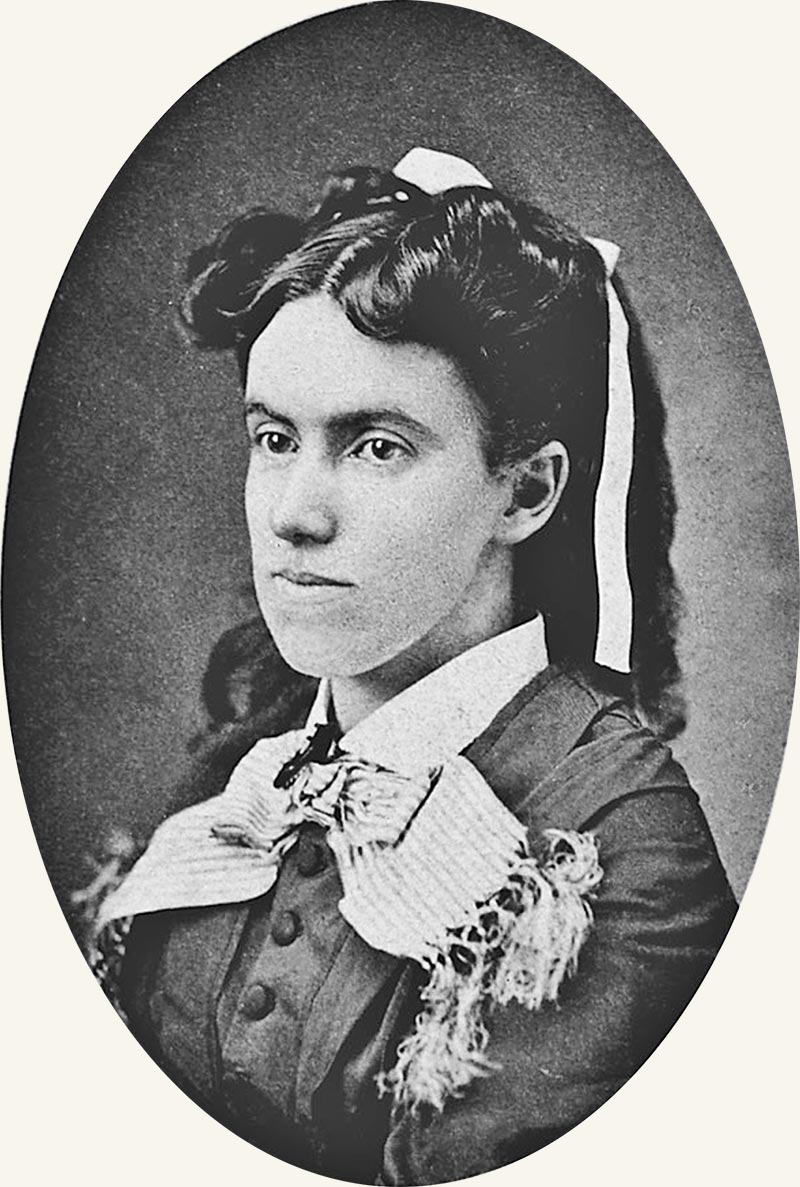 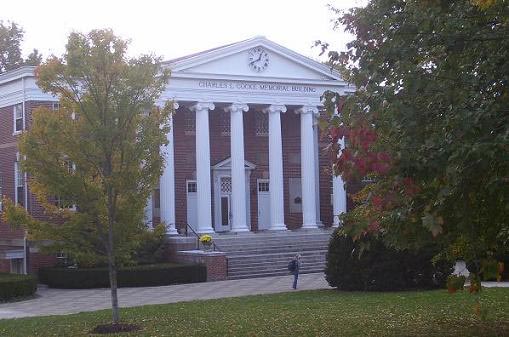 Lottie attended the “Roanoke Female Seminary” (later Hollins College) from the age of fourteen. She later admitted she was a girl careless of her spiritual condition and proud of her innate intellectual abilities. She was awarded the first Master’s degree earned by a woman, but stayed at home to help her mother hold things together during the Civil War, as her brothers fought in the army and her oldest sister served as a Confederate doctor. She made a profession of faith in Christ in 1858 after hearing a sermon by the greatest of Southern Baptist preachers of her day, John Broaddus. When the war ended, she began a teaching career which carried her first to Kentucky, then Georgia. Believing that God called her to China as a single female missionary, a possibility only recently permitted by her denomination, Lottie left America at the age of thirty-two. 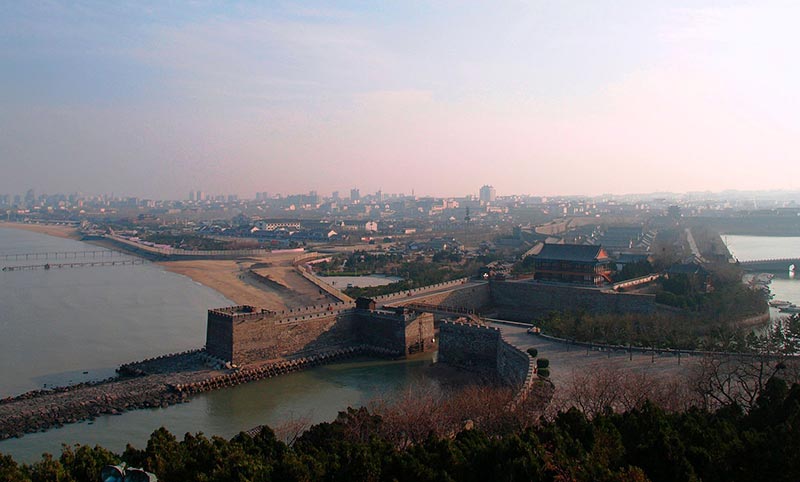 Lottie at first joined with her sister Edmonia in teaching at a boys’ school run by missionaries. She travelled with missionary wives to other parts of China and discovered her “real passion is evangelism.” Lottie had mastered four foreign languages in college and, with that facility for learning other tongues, she mastered Chinese quickly. Lottie disagreed with a number of policies of the Southern Baptist Foreign Mission Board, and she never tired of trying to change their minds through letters and on furloughs back to the United States. She constantly pleaded for more missionaries to come to bring the Gospel to the millions of people who would never otherwise hear the message. 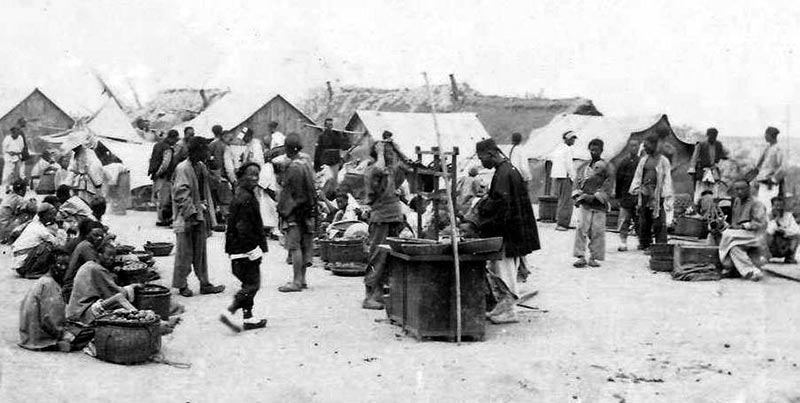 Lottie Moon realized quickly that women could best reach Chinese women with the Gospel message, and her witnessing to women bore great spiritual fruit. The last half of the 19th Century and first years of the 20th, were characterized in China by wars, massacres of Christians, famine, plague, and revolution, and Lottie persevered through all obstacles. On top of that, she had to grapple with the theological compromise of fellow missionaries and close friends in the United States. Her letters home were published in the denominational press and her inspiration brought about the founding of the Women’s Missionary Union, and the raising of funds to send more missionaries. She suggested that Christmastime would be a good opportunity to ask for contributions, and so it turned out. Since 1888 the Lottie Moon missionary offering has raised more than 1.5 billion dollars for foreign missions.

She addressed the problem of missionary burn-out by lobbying for furloughs home at ten year intervals. She herself made it back twice, which she believed extended her ability to persevere as long as she did. Today, such practices are standard operating procedure for most foreign missionaries. The geographical area of Lottie’s last service experienced widespread famine. She spent her mission money on food to help Chinese people survive, but her own weight fell to fifty pounds. Fellow missionaries insisted she return to the United States in 1912, but she died aboard ship in a Japanese harbor at the age of seventy-two. Her remains were shipped to her family and she is buried in the cemetery in Crewe, Virginia. She is certainly one of the most effective and renowned of the women God has used to expand his kingdom in the world. 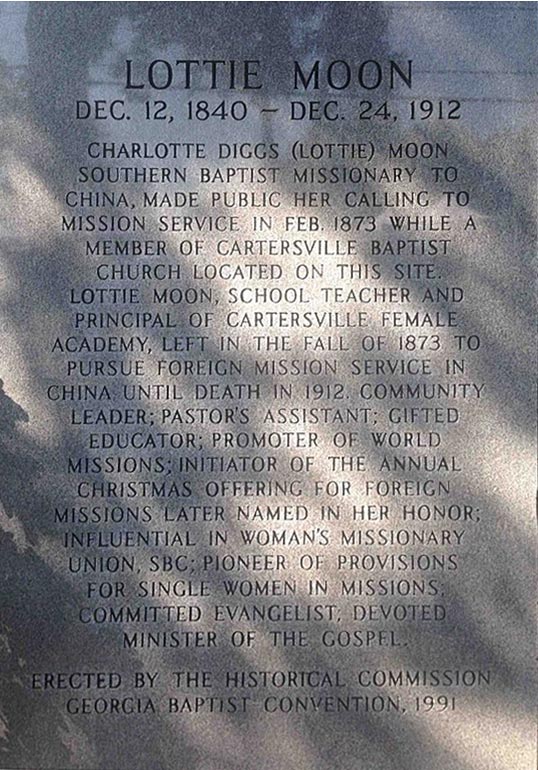