he Protestant Reformation in the 16th Century changed the music used in the worship of God. No longer the sole provenance of choirs or professional singers, the congregation began singing in worship also, especially the Psalms. Martin Luther wrote thirty-six hymns and encouraged others to do so as well. In Calvin’s Geneva, Psalters were produced and in the next century, Protestant composers like Johann Sebastian Bach and Georg Friederich Handel produced some of the greatest hymnody in history. Among many of the Puritans in England and America, and the Presbyterians of Scotland, however, only the Psalms were considered the appropriate music for the worship of God. Most of the Protestant hymns before the late 18th Century came from German composers or were taken from older Latin hymns—until Isaac Watts. 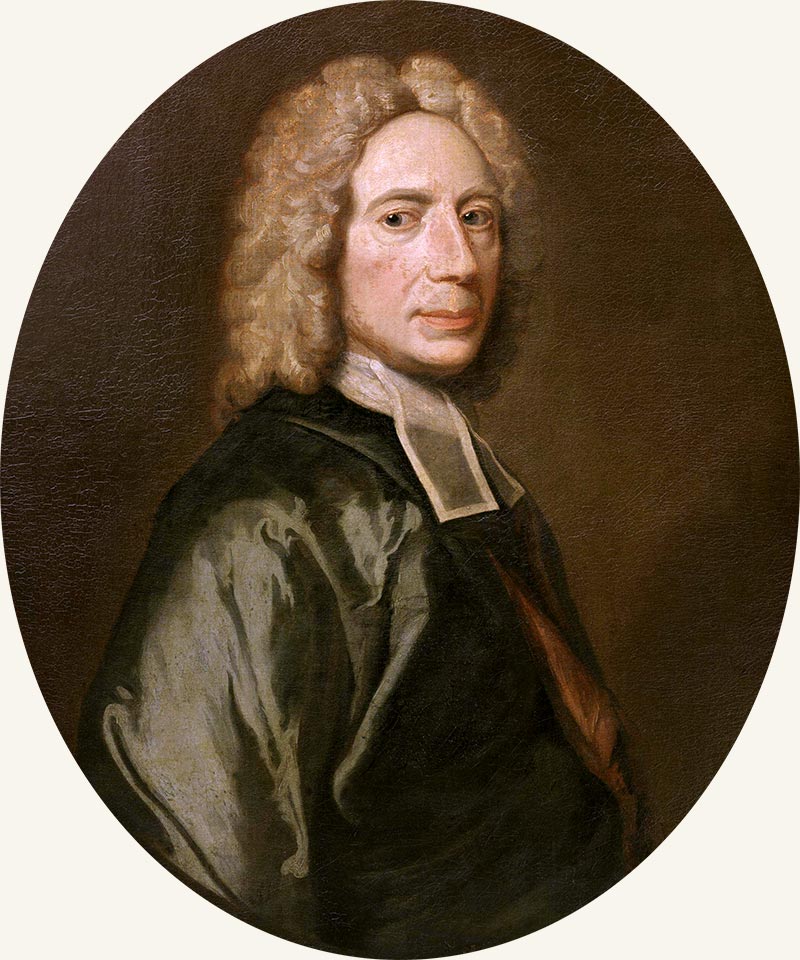 Isaac’s father, of the same name, committed early to the dissenting churches, to the point of arrest and imprisonment. He was in prison when young Isaac was born in 1674. His mother nursed him on the prison steps when visiting her husband. He was eventually released and fathered seven more children. Men outside the Anglican establishment had fled England earlier in the century and sailed for America, the Scrooby congregation of “Pilgrims” in 1620 and more than 10,000 Puritans in the decade of the 1630s. Those who remained in England, still faced persecution in the 18th Century under Queen Anne and her successors. 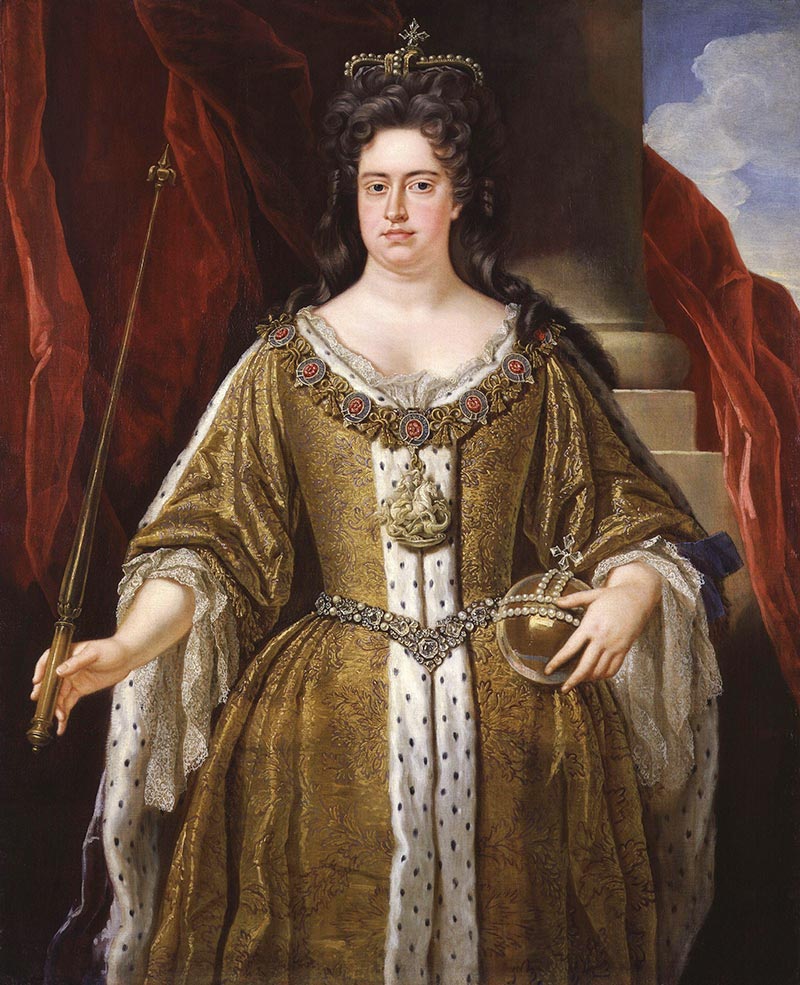 Like his father before him, young Isaac was not deterred in learning and scholarship by the restrictions designed to keep dissenters from promulgating their ideas. By the age of eleven, Watts had learned Latin, Greek, French, and Hebrew. He received formal education in a dissenting academy and he was also tutored. Following his early education, Watts was called to pastor a large “Congregationalist” Church in London. After suffering from a mental distemper and physical difficulties, he gave up his church and was hired as a tutor; he spent most of the rest of his life writing poetry, hymns, and other literary and educational works. The original challenge had come from his father. 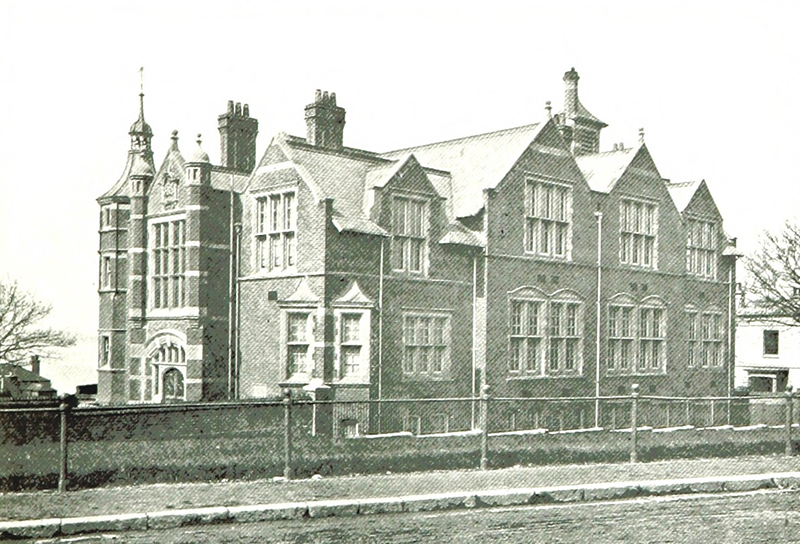 As a young man, Watts had complained about the dismal singing in the churches. His father told him that if he was dissatisfied, “write something better.” Watts believed that the Psalms should be more singable than people were accustomed to and that Jesus Christ should be more strongly reflected in the Psalter terminology. With a natural skill at rhyming, (for which he had been rebuked as a child) and a profound sense of the necessity of praise, prayer, thanksgiving, and theological expression, he produced a psalter, well-received by most churches.

In 1707 he published Hymns and Spiritual Songs, which included the all-time favorite, When I Survey the Wondrous Cross. He rewrote the Psalter in Psalms of David Imitated in the language of the New Testament, with Psalm 78 becoming Joy to the World, Psalm 72, Jesus Shall Reign Where’er the Sun, and Psalm 90, Our God Our Help in Ages Past. Some saw Watts’s paraphrasing as playing fast and loose with Scripture, and not to be borne in godly worship. 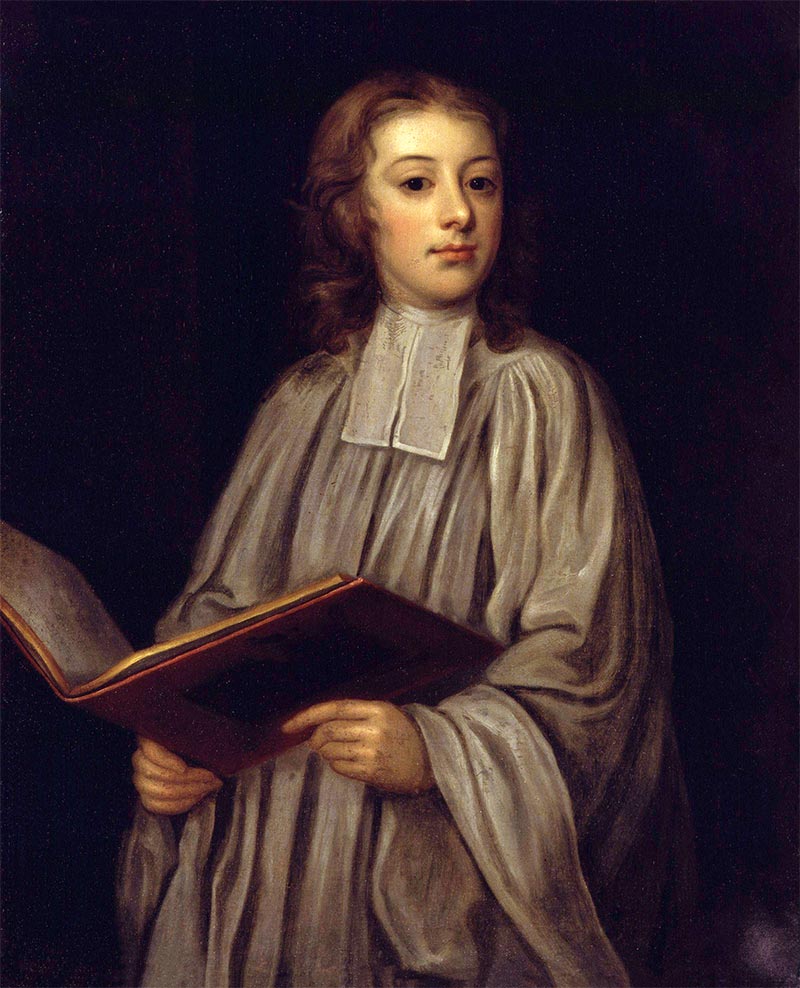 “Watts was unapologetic, arguing that he deliberately omitted several psalms and large parts of others, keeping portions ‘as might easily and naturally be accommodated to the various occasions of Christian life, or at least might afford us some beautiful allusions to Christian affairs.’ Furthermore, where the psalmist fought with personal enemies, Watts turned the biblical invective against spiritual adversaries: sin, Satan, and temptation. Finally, he said, ‘Where the flights of his faith and love are sublime, I have often sunk the expressions within the reach of an ordinary Christian.’”*

Watts’s profound ideas were enhanced by his scholarly output encompassed many subjects. His textbook on Logic became a cornerstone work in classical education. Among his thirty published theological works are essays on psychology, philosophy, and astronomy. His Songs for Little Children and three volumes of sermons still bless the Church today. In America, Benjamin Franklin published his hymnal and Cotton Mather kept up a long correspondence with his fellow-dissenting Congregationalist.

Isaac Watts died at the age of seventy-four, his reputation as “the greatest English hymn-writer” secured in the minds of Christians for more than the next two centuries. Of his more than 750 hymns: Come Ye that Love the Lord, Our God, Our Help in Ages Past, Alas! And Did My Savior Bleed, How Sweet and Awful Is the Place, I Sing the Mighty Power of God, and When I Can Read My Title Clear, etc. etc.!! 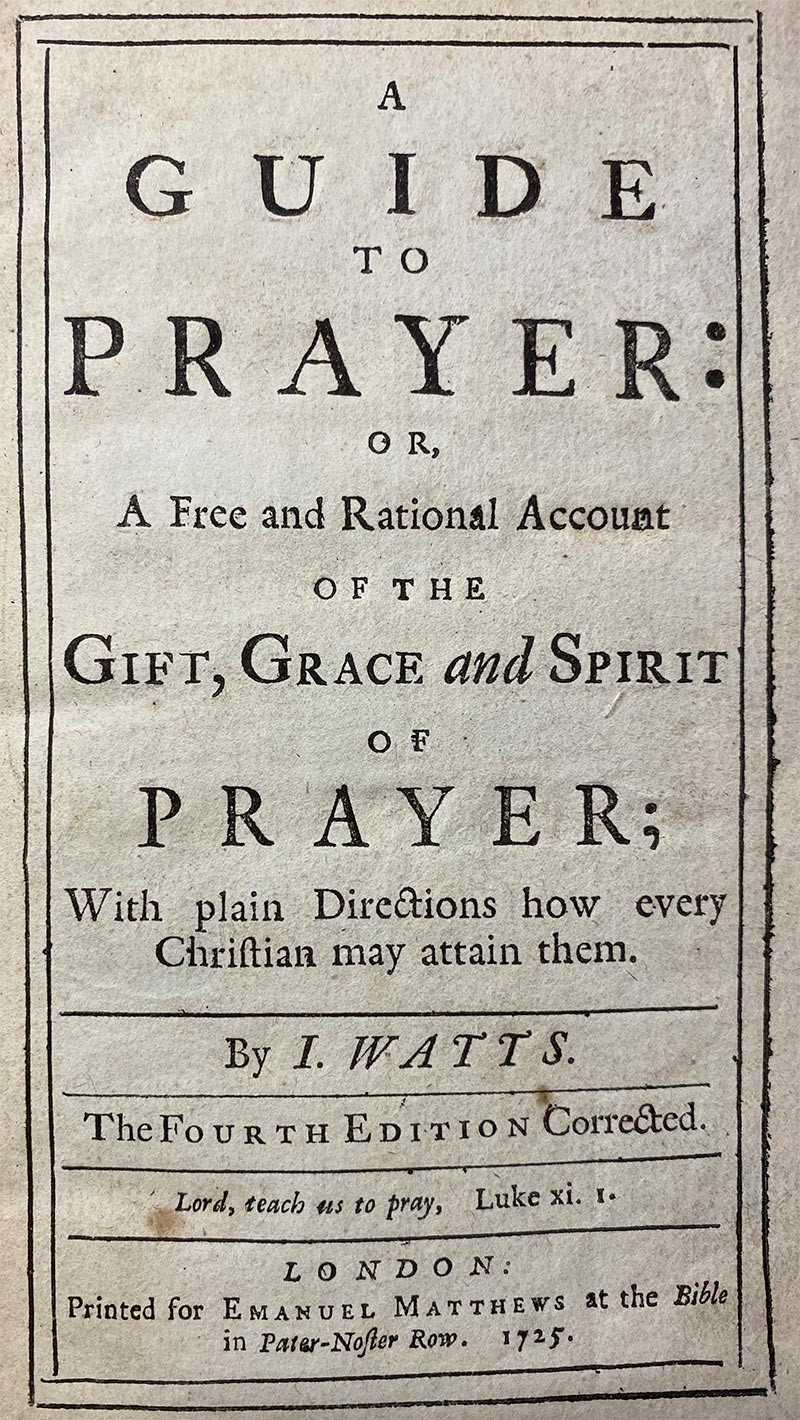