“But every man is tempted, where he is drawn away of his own lust, and enticed. Then when lust hath conceived, it bringeth forth sin: and sin, when it is finished, bringeth forth death.” —James 1:14-15

“The net result of Comstockery is complete and ignominious failure. All its gaudy raids and alarms have simply gone for naught. Comstock, of course, was an imbecile; his sayings and doings were of such sort that they inevitably excited the public mirth.” —H.L. Mencken, Prejudices, 1926

nthony Comstock was one of the most admired and most hated men of the nineteenth century. Journalist and professional cynic H.L. Mencken hurled ridicule at the legislation inspired by Comstock and at anyone who tried to call America to repentance or, more commonly, sought to use the government to suppress vice and moral turpitude, by law. Comstock was neither an imbecile nor a failure in the years of his influence. 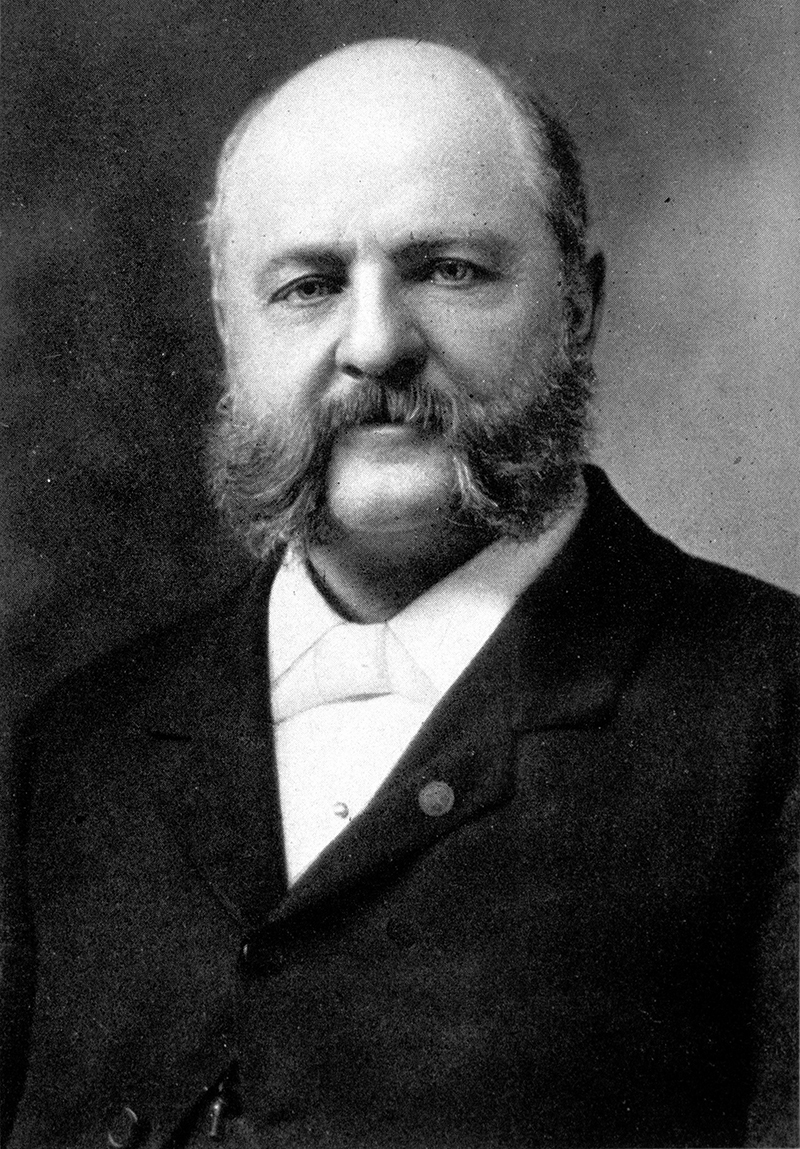 Anthony Comstock came into the world in 1844 as one of ten children, in the devoutly Christian family of the Comstocks of New Canaan, Connecticut. As a young man he showed the two primary characteristics that defined his life — an unabashed desire to serve Christ and an indomitable penchant for taking direct action to right a wrong. He enlisted in the Union army in 1863 at the age of twenty after his older brother was killed at Gettysburg, and shipped with the 17th Connecticut Regiment to a South Carolina swamp. He connected with the Christian Commission as his regiment moved around, and became a lay leader of the couple dozen Believers in his regiment.

Comstock’s notoriety came after the Civil War, with his most influential work beginning in 1872. In the year preceding, his job as a salesman created substantial wealth, he married a Christian woman, and established a comfortable home. Anthony, however, also became infuriated by the amount of pornography that surrounded his home in New York City, on the sidewalks, bookshops and taverns. The state had no effective way to enforce the laws against it, and many police and politicians looked the other way or were conniving in its propagation. Anthony found out the names of the four main publishers of obscene books and systematically set out to shut them down by purchasing the print plates and destroying them. A group of Christian bankers, pastors, and businessmen found out about his success in shutting down the industry and banded together with the Civil War veteran to continue the war against the porn industry. 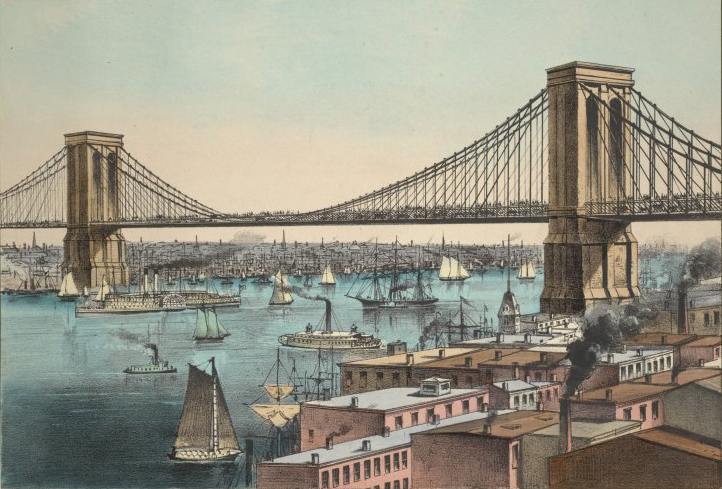 Comstock became a special prosecutor for the U.S. Post Office and director of the New York Society for the Suppression of Vice, from which positions he led a broad anti-obscenity campaign. His war against vice did not stop with the anti-porn crusade. He saw the close connection between obscenity, contraception, and abortion, and believed that it was civil governments’ responsibility to protect the American people from all three evil influences. A majority in Congress agreed and passed legislation to track and destroy the production, mailing, and propagation of each aspect of that tri-partite connection. 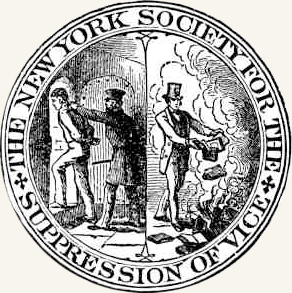 Between 1872 and 1880 Comstock oversaw the arrest and conviction of fifty-five abortionists operating up and down the East Coast. He was physically beaten, spit upon, mocked and pursued, but the legislation that he had drafted for Congress was used to prosecute the likes of Margaret Sanger, founder of Planned Parenthood and Julius Hammer, father of Armand and co-founder of the American Communist Party. Comstock saw contraception as the lynchpin of the other two vices and worked hard to prevent access to such abortifacients, with signal success.

As a fighter for public morals and defender of children, Anthony Comstock went up against organized crime syndicates, newspapers, politicians, law-enforcement, and those, like Mencken, who believed the Constitution protected obscenity and any other personal behavior that “was nobody’s business but their own.” The vices of Comstock’s day have metastasized, now with legal sanction and even approval from many in the Church, not to mention the public at large. Comstockery has become a term of derision and illegitimate interference in the libertine wantonness of popular culture. Nonetheless, one courageous Christian, one hundred forty years ago, took on the purveyors of vice, attracting others of like conviction to finance and help, and made a difference for a few years, to help stem the propagation of moral turpitude in a reprobate culture. 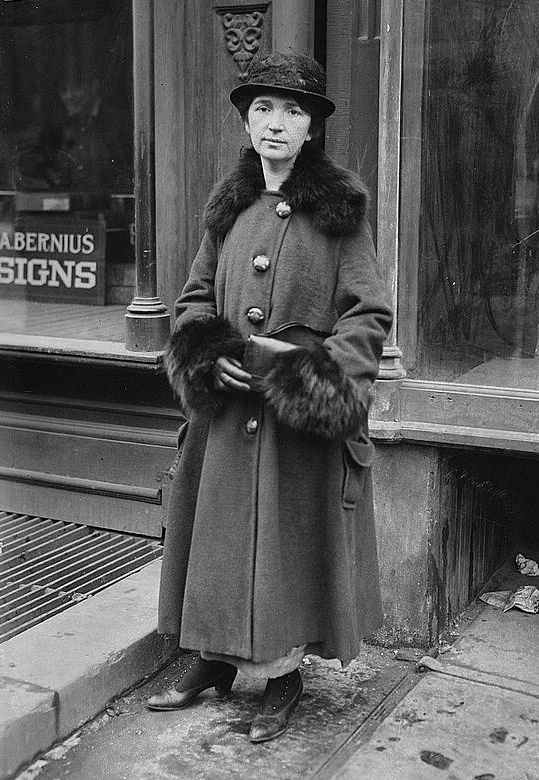