“Rescue those who are being taken away to death; hold back those who are stumbling to the slaughter. If you say, “Behold, we did not know this”, does not he who weighs the heart perceive it? Does not he who keeps watch over your soul know it, and will he not repay man according to his work?” —Proverbs 24:11-12 (ESV)

he United States’ involvement in the island of Cuba has a long and storied history. So much so that one of “America’s Little Wars” was fought there in 1898, and helped vault Theodore Roosevelt from San Juan Hill, near Santiago, Cuba, to the governorship of New York and eventually the Presidency. Sixty-three years later, a brigade of CIA-trained Cuban exiles hit the beaches of Bahía de Cochinos to liberate the island from the communist dictatorship of the lawyer Fidel Castro. He had led a successful revolutionary movement, and was courting Russia for aid. The debacle that ensued embarrassed the Kennedy administration and solidified Castro’s grip on the foreign neighbor only 103 miles from Florida. The failed invasion was based on decisions that were embedded in the larger Cold War between the U.S.A. and Communist Russia. 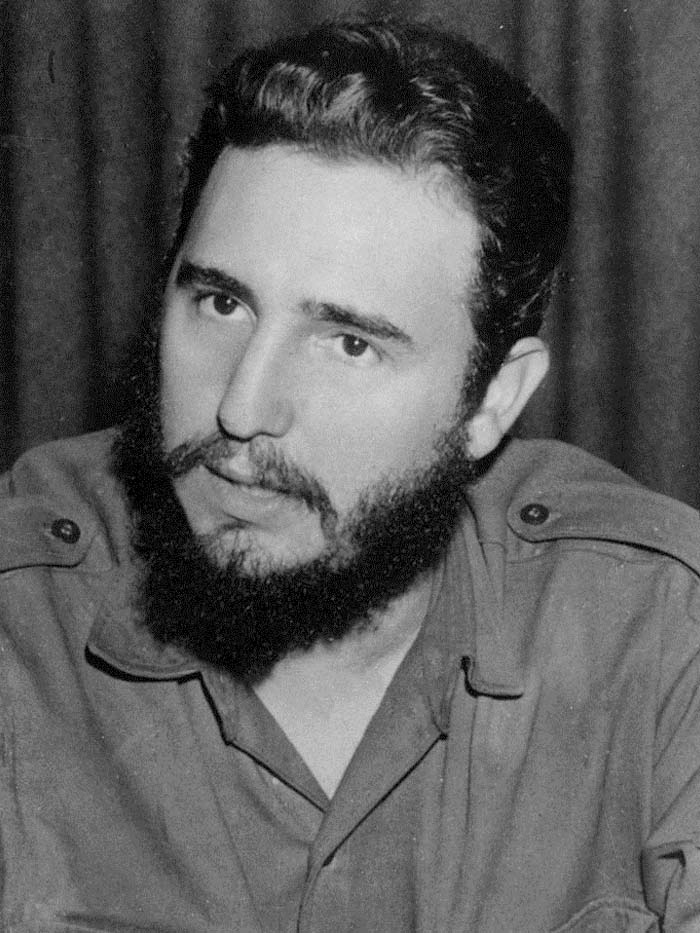 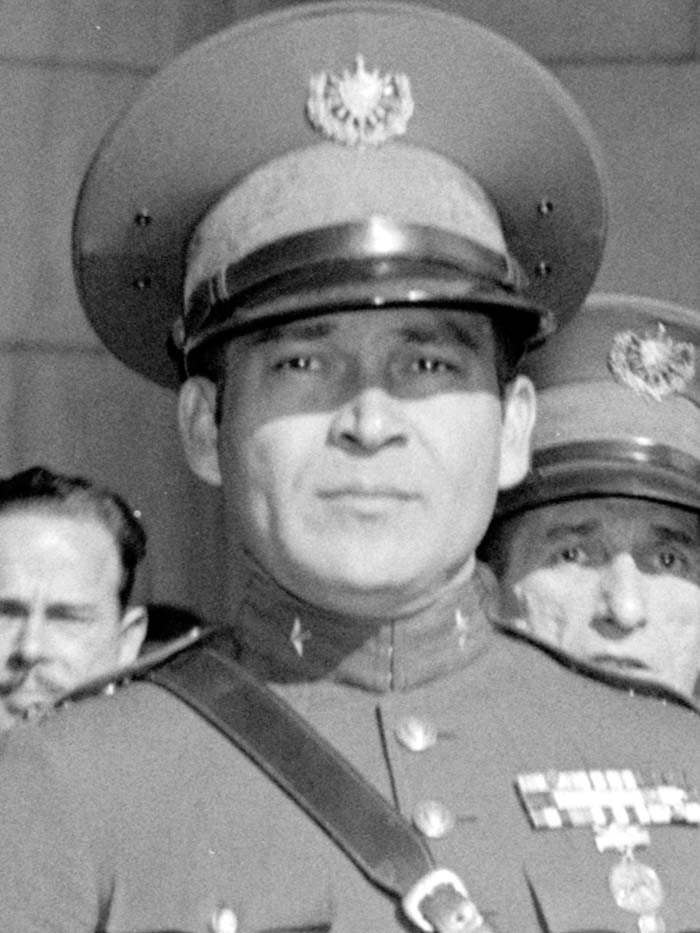 Fulgencia Batista (former elected President of Cuba from 1940-44) led a United States-backed military coup prior to elections in 1952, and established a dictatorship, favorable to large foreign investors and powerful local businessmen, especially in the sugar industry. He also made deals with the American Mafia who controlled gambling, drugs, and other illicit activities. Several opposition groups and parties formed to challenge Batista’s reign, the most successful one led by the Castro brothers and Che Guevara. In the old nationalistic Cuban tradition, guerilla war broke out and the Batista regime used torture, murder, and roundups to break the hold of the communists and others trying to overthrow his government. But overthrown it was, in 1958.

Death squads began operating in earnest as Argentinian Marxist Revolutionary Che Guevara carried out Castro’s orders, rounding up Batista supporters and anyone associated with the repressive activities of the former president. The new government seized private property, nationalized industry, and set up a socialist regime. Thousands of Cubans fled the country, many settling in Florida, an emigration that has never stopped.

The U. S. State Department distanced themselves from Batista and tried to court Castro, who played along at the beginning. Cuba, however, rapidly became a Marxist state and established ties with Russia. The American Central Intelligence Agency was given the go-ahead by President Eisenhower to develop a plan to liberate Cuba. President Kennedy inherited the proposal to use Cuban emigres and CIA operatives in coordination with the Navy and Air Force, to seize a base of operations and overthrow Castro. 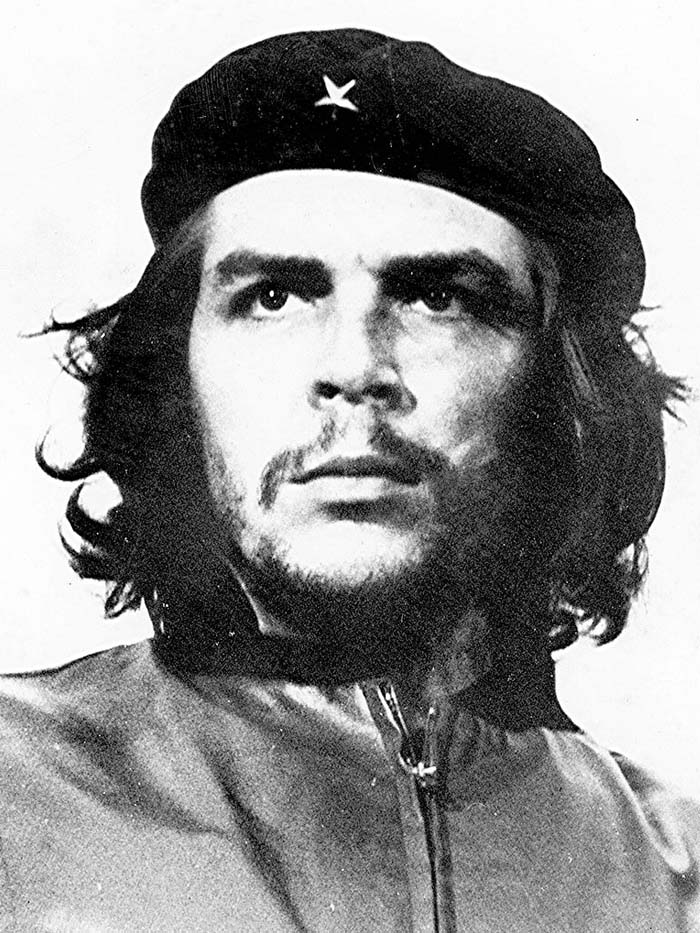 On April 17th, 1961 about fourteen hundred Cuban exiles and a few Americans of “Brigade 4056” launched their invasion campaign from Nicaragua and Guatemala and landed from the sea in the “Bay of Pigs”. CIA forces conducted deception operations elsewhere to draw away Cuban military forces, and the Brigade landed with tanks, vehicles and automatic weapons. 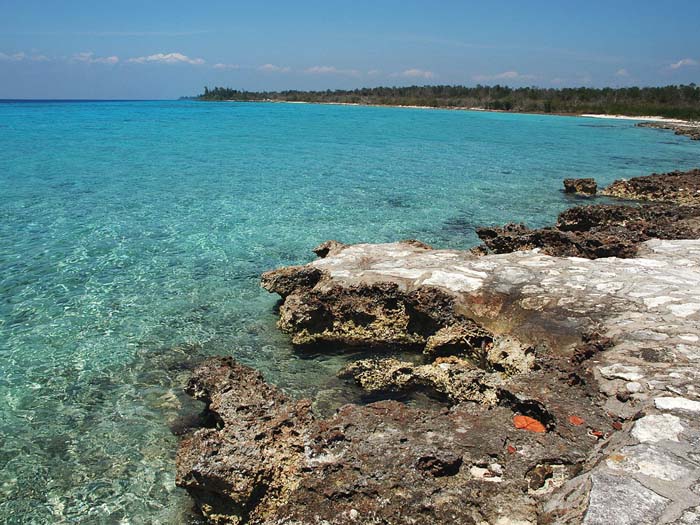 Castro — “El Commandante” — led the counter-attack himself, which was conducted from the air and land, using American-made fighter aircraft and other weapons left behind by the departed Batista regime. Castro also deployed the T-34 tanks given him by the Russians. Over the ensuing three days, the battle raged between the exiles and the militias and regular army units. In the end, the invaders ran low on ammunition, were cut off from their objectives and were forced to surrender. Of the 1,400 men who had landed, about 400 were killed or wounded and 1,000 captured. The Cubans had deployed about 225,000 but only about 9,000 armed. Their official losses were about 800 dead and wounded but probably several thousand militia were also killed or injured. An unknown number of Brigade members were rescued by American naval ships, off the beach or in the water trying to escape. Some of the captured were returned to the U.S., a number were executed, others imprisoned long-term. 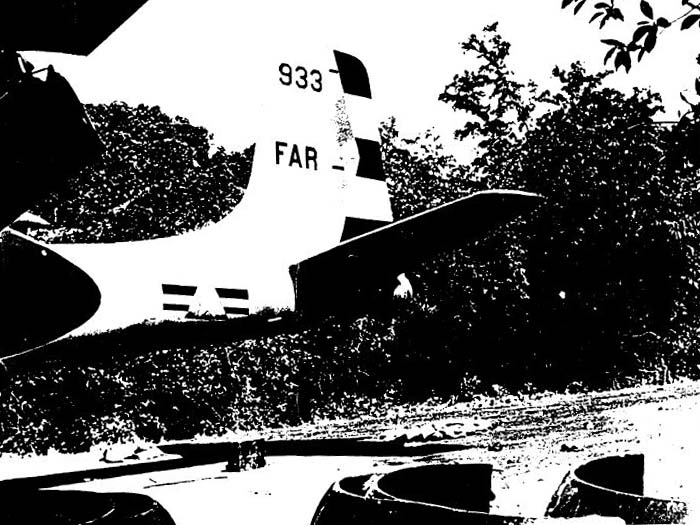 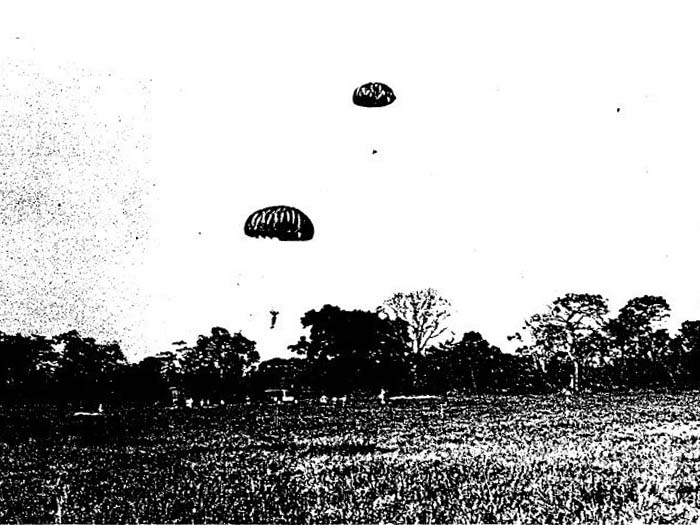 The American ambassador denied any American involvement to the United Nations, but everyone knew what had happened. The American foreign policy tactic of trying to create regime change in Cuba was an abject failure, embarrassing the Kennedy administration, solidifying the revolution, and laying the groundwork for the Cuban missile crisis the following year, and perhaps for CIA failures in the future. The almost absolute adversarial relationship between the United States and Cuba, initiated by the invasion, has persisted to recent times and led to many Cuban deaths trying to escape the tyranny of the communist dictatorship — executed, dying in prisons, or drowned in the Atlantic on the way to Miami.

A disconcerting amount of American foreign policy of the 20th Century seems to have been characterized by lies, deception, espionage, invasions, wars in which we were not attacked, overthrowing of foreign rulers and propping up evil regimes — usually in the name of “defending our liberty”. How interesting would a debate be between the Founding Fathers of the Republic and the decision-makers of American foreign policy of the previous and current centuries.