“Now therefore, O ye kings: be instructed, ye judges of the earth. Serve the Lord with fear, and rejoice with trembling.” —Psalm 2: 10-11

heir accession to the throne was a watershed moment in England’s history, known as “The Glorious Revolution”, or sometimes the “Bloodless Revolution”. The generation of Americans who rebelled against the mother country, many times alluded to that event of eighty-seven years earlier. The Dutch Prince of Orange drove James II from the throne, upon the invitation of seven English nobles and ecclesiastic elements in England, and established a constitutional monarchy which has withstood all the tests of time since then.

James II, the Duke of York, had ascended the throne in 1685 following the death of his childless brother, the wily and undisciplined voluptuary, Charles II. The latter had relentlessly persecuted the Puritans and the Scottish Covenanters for twenty-five years while living a life of entertainment, leisure, and debauchery. His sudden collapse and four days of treatment by physicians probably accelerated his demise. 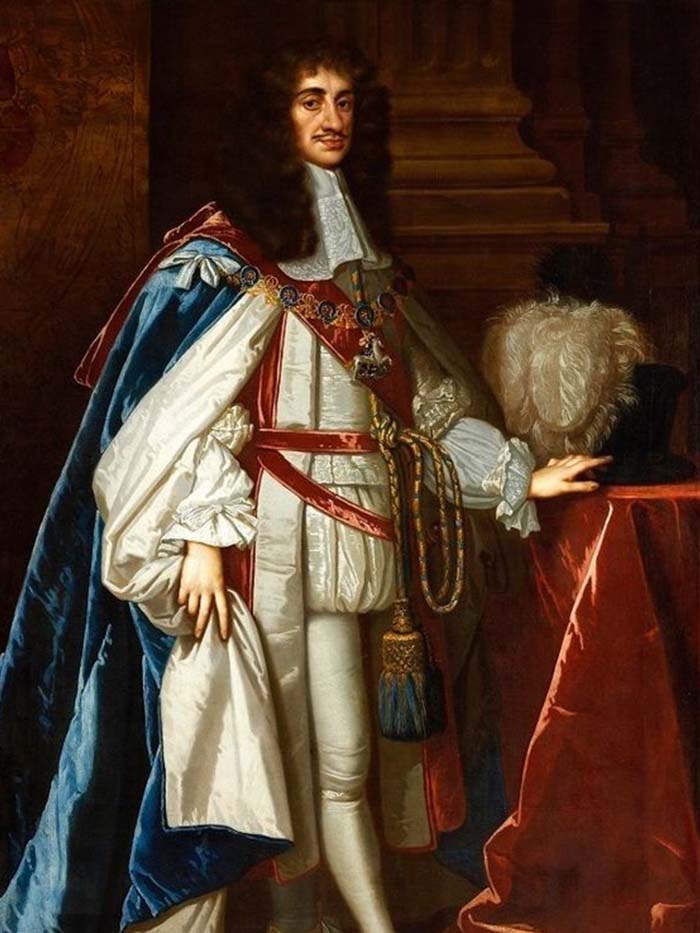 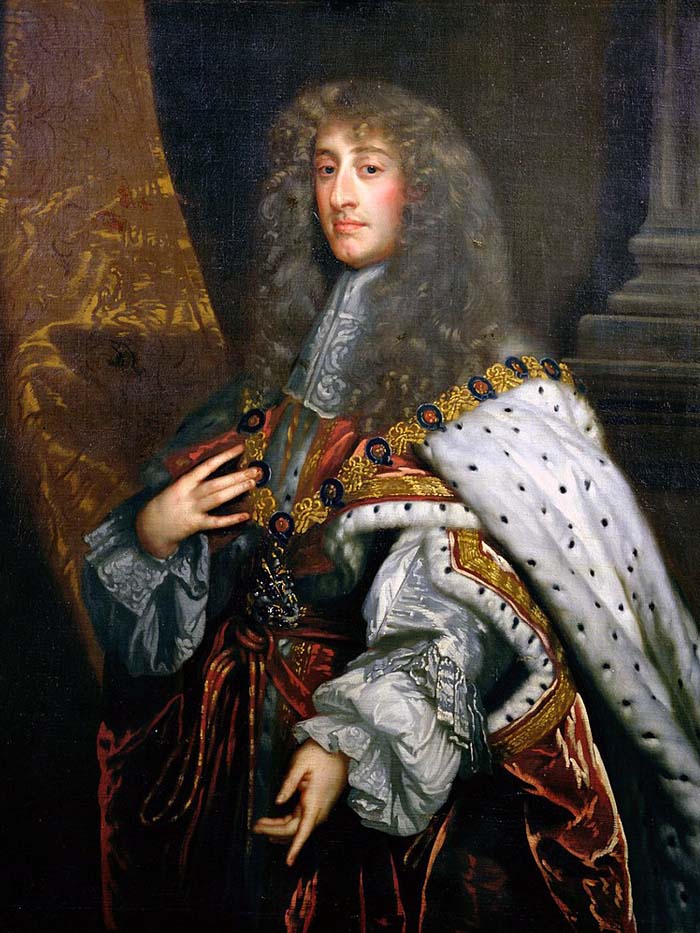 James II embraced the Roman Catholic religion, though it was kept from the English people for several years. Once in power, James used his authority to dissolve the Parliament that had passed the “Test Act”, which forced officers of the realm to take an oath rejecting certain papist doctrines, especially transubstantiation. He declared religious toleration of Catholics and other dissenters (except in Scotland, where he declared the death penalty on anyone attending conventicles), and began filling government posts with Catholics. He had The Archbishop of Canterbury and six bishops arrested for questioning and protesting his religious policies. Several plots to overthrow James had already come to grief, the largest being the rebellion led by the former king’s illegitimate son, the Duke of Monmouth, and the son of the Marquis of Argyll in Scotland, who had been executed for treason by James’s brother, Charles II.

When James’s wife Mary gave birth to a son, thus relegating his two daughters, both Protestant, to second and third place for the succession to the throne, the Protestant nobility of England acted. They approached William, Prince of Orange in the Netherlands, husband of James’s sister Mary, and also nephew of James, offering the throne of England to him, if he would bring his army and oust the autocratic Catholic king. William’s fear of France’s expansionist policies and his desire to maintain Protestant solidarity in Europe helped secure his consent to taking the throne of England. 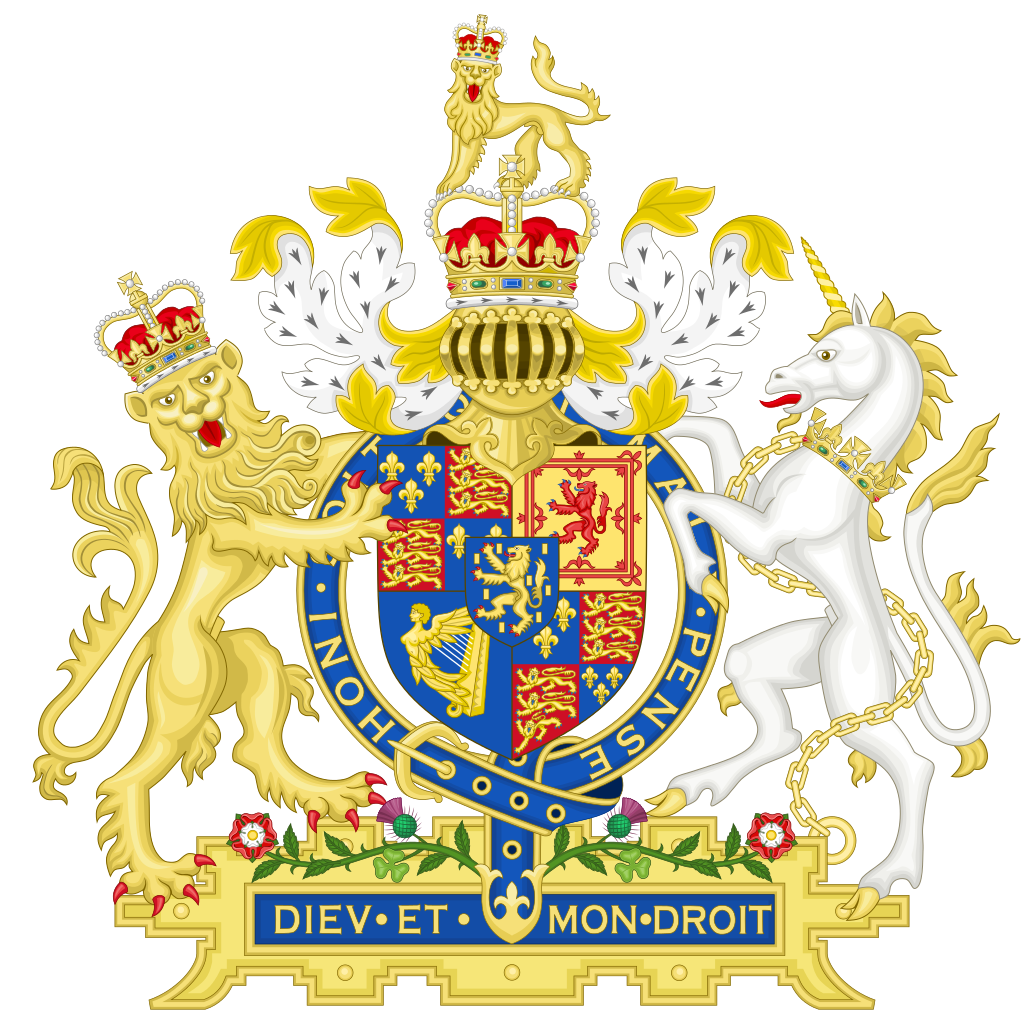 When the Dutch forces landed, some 35,000 men, English Protestant officers quickly joined the Prince with their own forces. James chose not to oppose them and fled to the protection of his French cousin Louis XIV, one of Europe’s greatest troublemakers. William summoned Parliament and they declared the throne vacant. The House of Commons passed a Bill of Rights which William accepted and he and Mary were both crowned as the Sovereigns of England, with succession of the throne to go to Mary’s sister Anne if she outlived them (which she did). 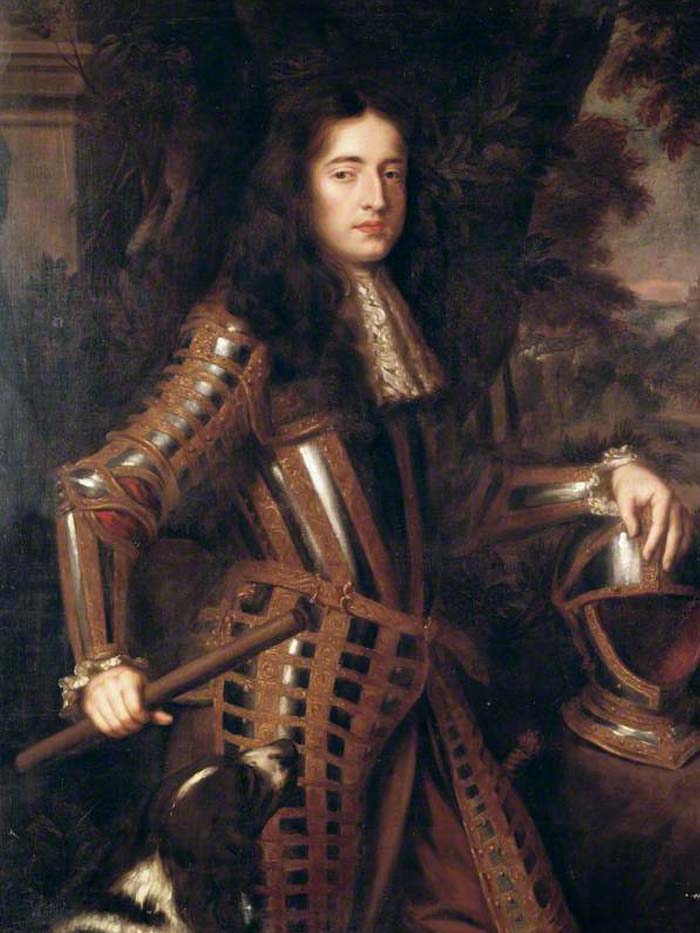 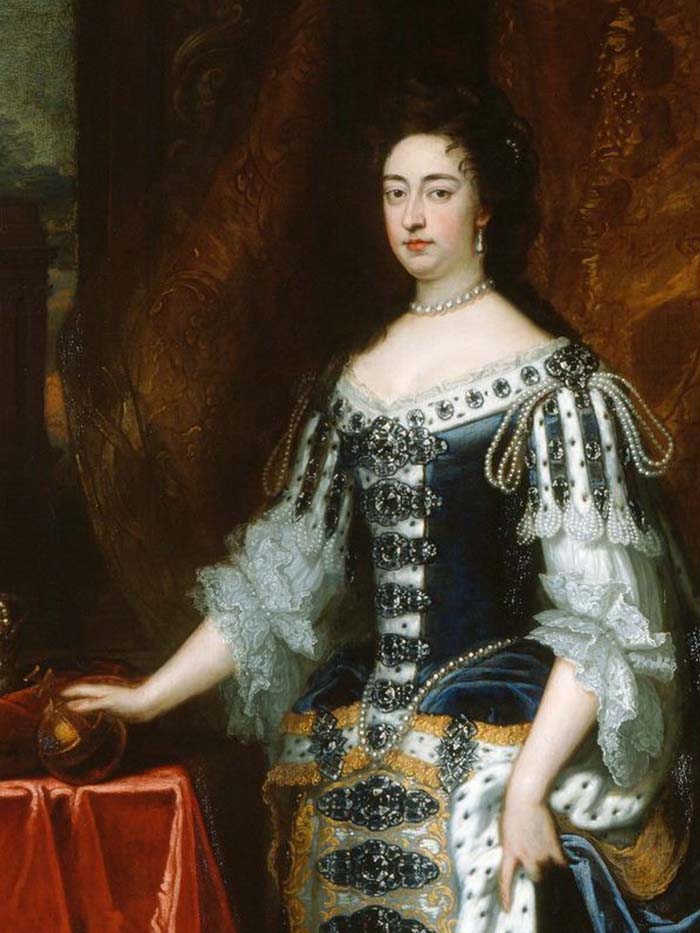 King William III encouraged the Toleration Act which gave religious freedom to all non-conforming Protestants, including the Presbyterian Scots. He also submitted to the Bill of Rights which restricted the former Royal Prerogatives, thus ensuring that the British Monarchy would henceforth be subject to Parliament and the “English Constitution”, which is unwritten but based on precedent. William still had to fight his Uncle James in Ireland, defeating him at the Battle of the Boyne and lifting the Siege of Derry, but his rule of Britain was secure, and the permanence of a Protestant Monarchy assured for centuries. 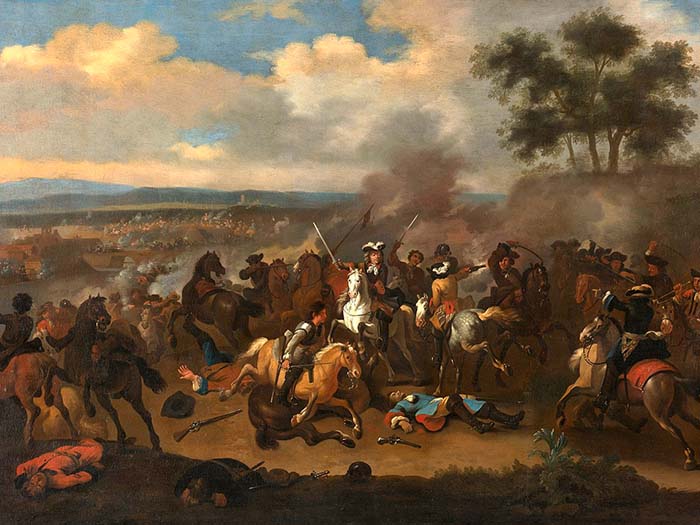 Battle of the Boyne between James II and William III, July 12, 1690