“And now Lord, take note of their threats, and grant that Your bond-servants may speak Your word with all confidence.” —Acts 4:29

he sixth decade of the 17th Century bode ill for Christians who defied the Anglican Church Bishops. King Charles II gave free reign to his churchmen to crack down on any preachers or laymen considered heterodox. Several thousand of their own clergy and the Presbyterians of Scotland were ejected from their pulpits. Men who preached in dissenting churches were especially singled out for persecution. One of those men was Benjamin Keach, a Baptist minister from Buckinghamshire 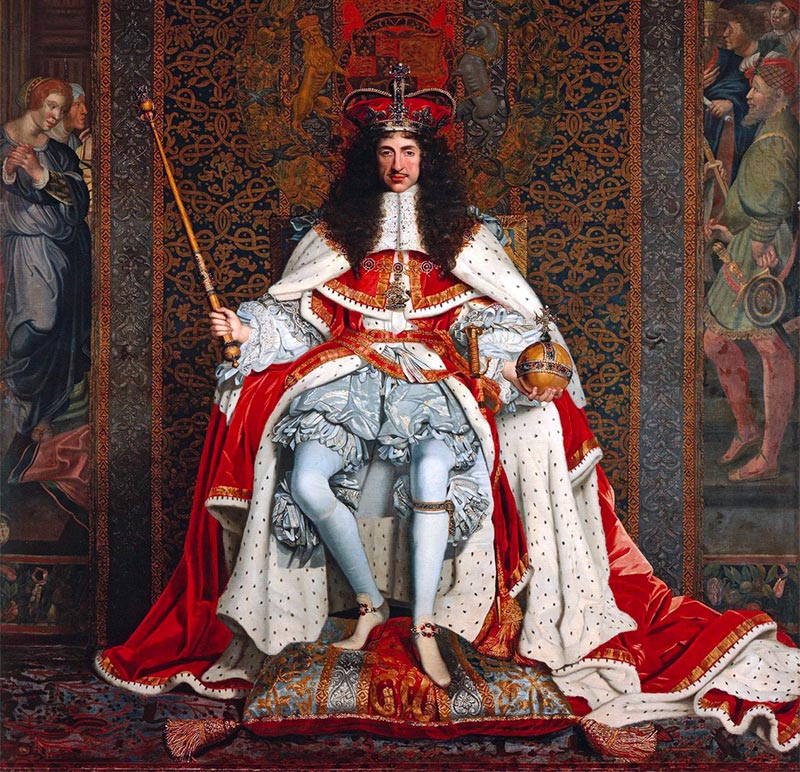 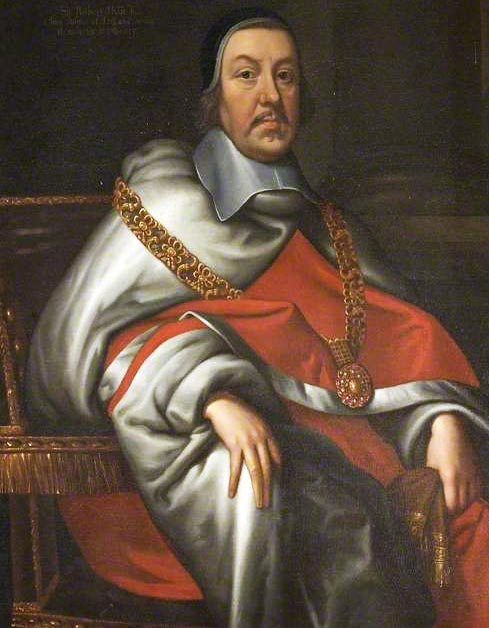 Associates described the tailor-turned-preacher as “earnest, self-educated, intensely evangelical, his outlook narrowed to the denomination . . ., but wielding great influence within those limits.” During his first pastorate at Winslow, Keach published his first work—a primer for children entitled The Child’s Instructor, in which he apparently set down doctrine not approved by the established church, probably concerning Believers’ baptism. He was arrested on October 9, 1664 and hauled before Lord Chief Justice Robert Hyde to answer for his crime. Failing to find just cause to have him executed, the judge sentenced Keach with these words:

“Benjamin Keach, you are here convicted for writing, printing, and publishing a seditious and schismatical book, for which the court’s judgment is that you go to jail for a fortnight without bail, and the next Saturday stand upon the pillory at Aylesbury in the open market for the space of two hours, with a paper upon your head with this inscription, ‘For writing, printing, and publishing a schismatical book entitled The Child’s Instructor, or A New and Easy Primer, and the next Thursday to stand in the same manner and for the same time in the market of Winslow; and then your book shall be openly burnt before your face by the common hangman in disgrace of you and your doctrine. And you shall forfeit to the king’s majesty the sum of twenty pounds; and shall remain in jail until you find sureties for your good behavior and appearance at the next assizes, there to renounce your doctrines and make such public submission as shall be enjoined upon you.” 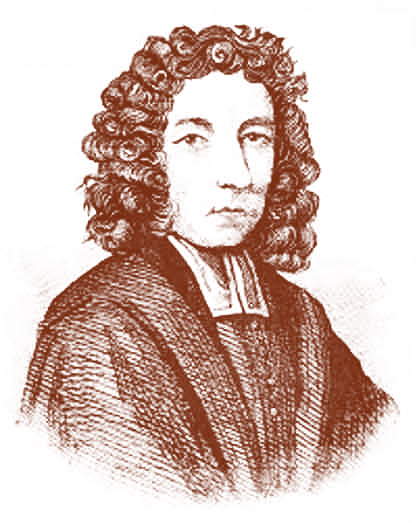 The only onlooker of the minister in the stocks who abused and rebuked him was the local vicar, who was in turn mocked by the crowd for his own immorality and hypocrisy. Pastor Keach was much loved and respected by the townsmen and did not cease preaching to them while in the stocks. 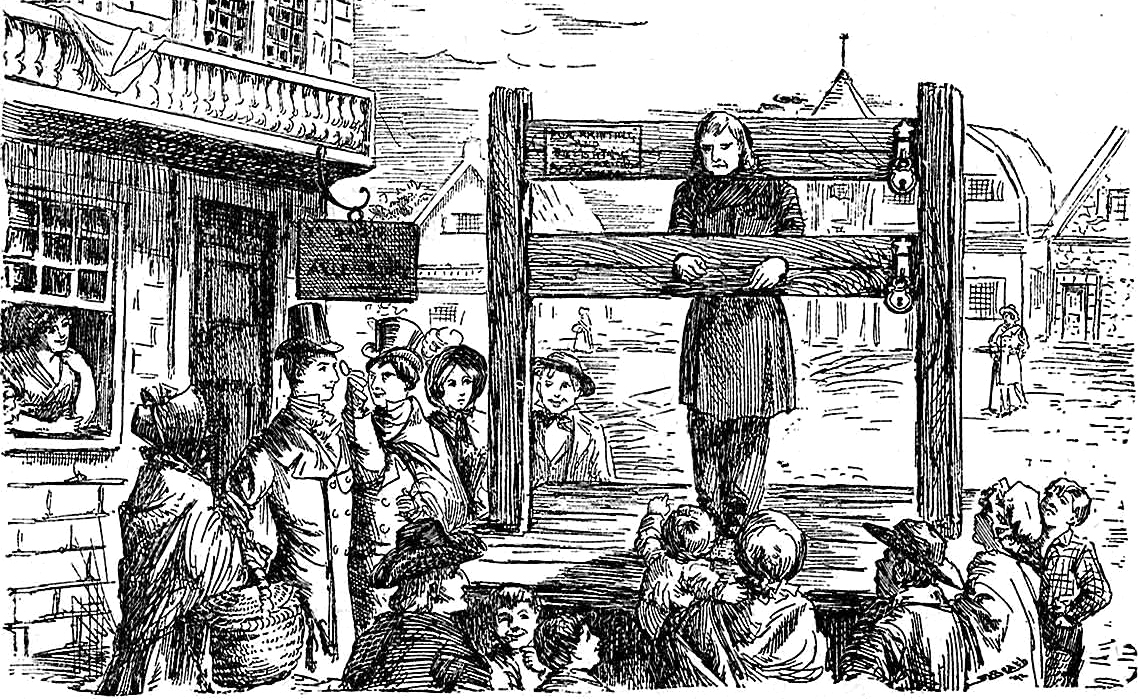 Benjamin Keach went on to other pastorates, and further persecutions, although Judge Hyde suddenly dropped dead at the bench the following year and could not himself again pursue the Baptist preacher. Keach’s last thirty-six years were spent in the Baptist Church at Horselydown (pronounced horse-lie-down) where he wrote forty-two more books of theology and practical application, including a catechism for the much beloved children of his congregation. His church was likely the first Baptist Church to sing hymns, exclusive Psalmody being the rule.

The fearless minister died at the age of sixty-four in 1704, having providentially outlived all his persecutors, and the church he pastored eventually became the Metropolitan Tabernacle of Charles Haddon Spurgeon, one hundred fifty years later. Spurgeon wrote a biography of Keach and used and promoted Keach’s Catechism for teaching doctrine to the children of his own Reformed Baptist congregation. Some Reformed Baptist congregations still use Keach’s works, especially the catechism, happily too late for the public hangman to burn them. 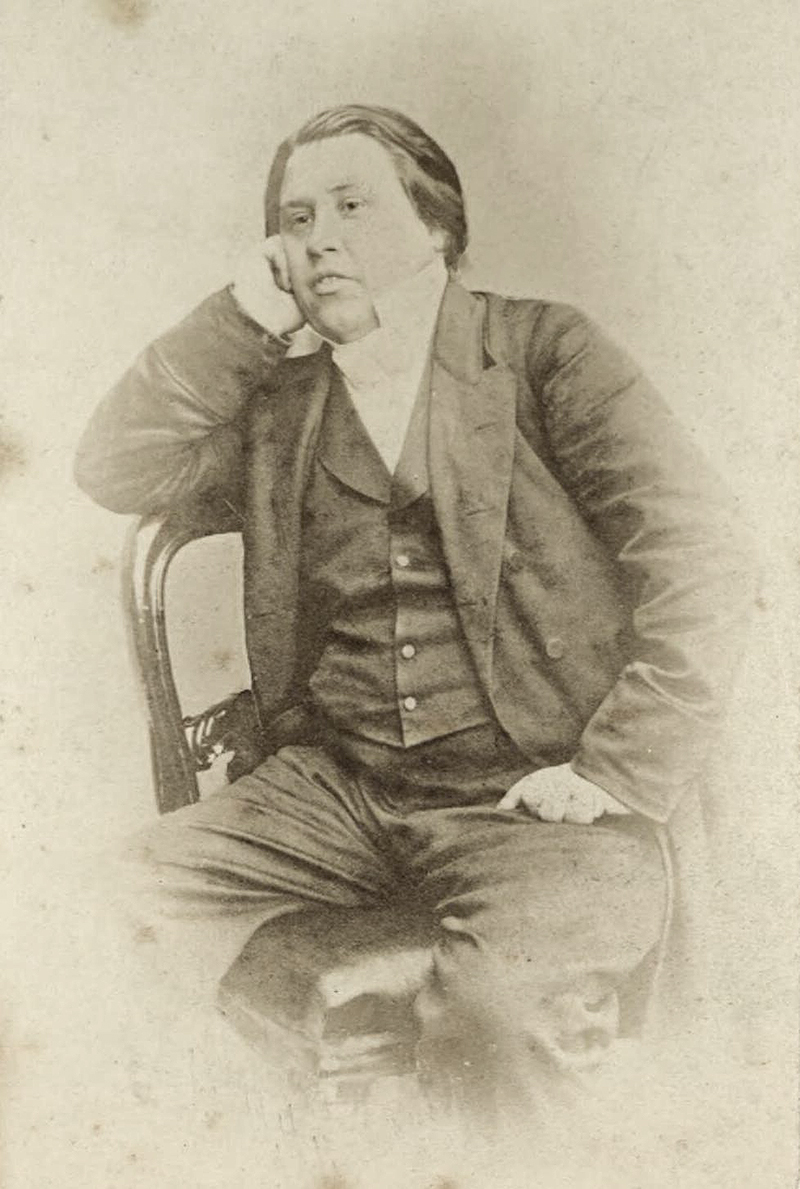