“When principles that run against your deepest convictions begin to win the day, then battle is your calling, and peace has become sin; you must, at the price of dearest peace, lay your convictions bare before friend and enemy, with all the fire of your faith!” —Abraham Kuyper

ugh Augustus White was the fifth son and the seventh child of the Rev. William and Jane White. He was born in the Presbyterian manse in Charlottesville, Virginia in 1840. Twenty years later, Hugh had graduated from Washington College (now Washington and Lee University) at the age of 18 and his father was the pastor of Lexington Presbyterian Church in Lexington, Virginia where Hugh was a teacher in Deacon Thomas Jackson’s “colored Sunday School class”. Hugh was now studying for the Gospel ministry at Union Seminary, sitting at the feet of Professor Robert Lewis Dabney, who wrote that his “Christian character was as strong and decided as it was sweet, and so his faculties of mind were vigorous, as well as harmonious”. His professors all thought the “modest, gentle, and gracious” divinity student was destined for greatness as a preacher and as a pastor. God in His providential plan decided otherwise. 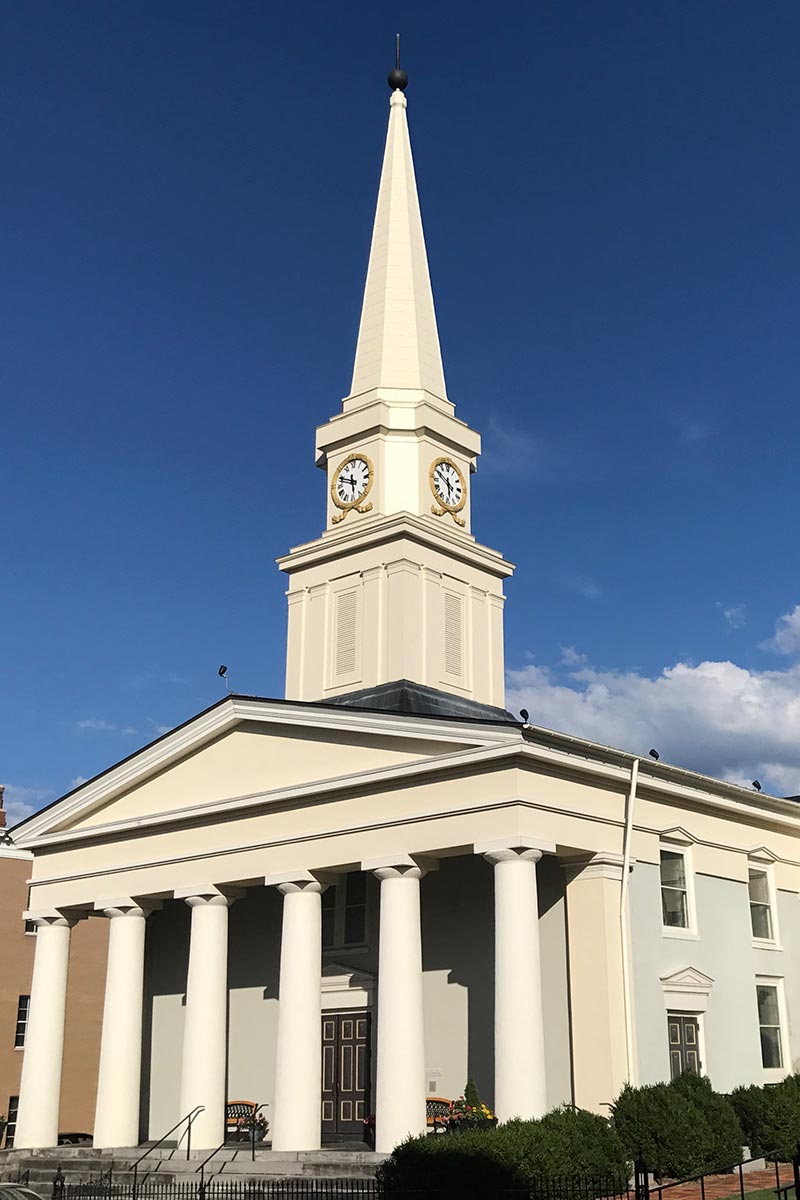 Washington and Lee University, Lexington, VA where High White graduated at the age of 18

When Virginia seceded from the Union in April of 1861, the young men of Rockbridge County flocked to the colors. Hugh wrote his father from Seminary that he agonized over whether to continue his course toward pastoral ministry or join the army. He concluded after a day of fasting and prayer that he possessed a “firm conviction that I ought at once to take part in the defense of my native state, and especially of you and mother”. He enlisted as a private in the 4th Virginia Infantry, several companies of which came from his home county in the Shenandoah Valley. He served under his brother James, Professor of Greek at Washington College, and elected as Captain, in command of Company I, the “Liberty Hall Volunteers”.

Twenty-year-old Hugh wrote to his family that his desire was to “make my company good soldiers and good Christians”. In a letter after the Battle of First Manassas—where his brigade commander, Deacon Jackson became “Stonewall Jackson”—Hugh asked his father to visit the camp where he could preach to the soldiers, expecting great response. He said of Jackson that “I have learned to look up to him with implicit confidence, and to approach him with perfect freedom, being always assured of a kind and attentive hearing”. The young ministerial student never forgot his calling as a Christian and a pastor. He led prayer meetings, distributed New Testaments, witnessed to his fellow soldiers, and helped the regimental chaplain. He wrote his sister that “I long to spend my life in the work of saving souls, and to be kept back now when just on the verge of commencing my work is like being kept from home when it is just in sight. But I may do more good here than in the ministry”. 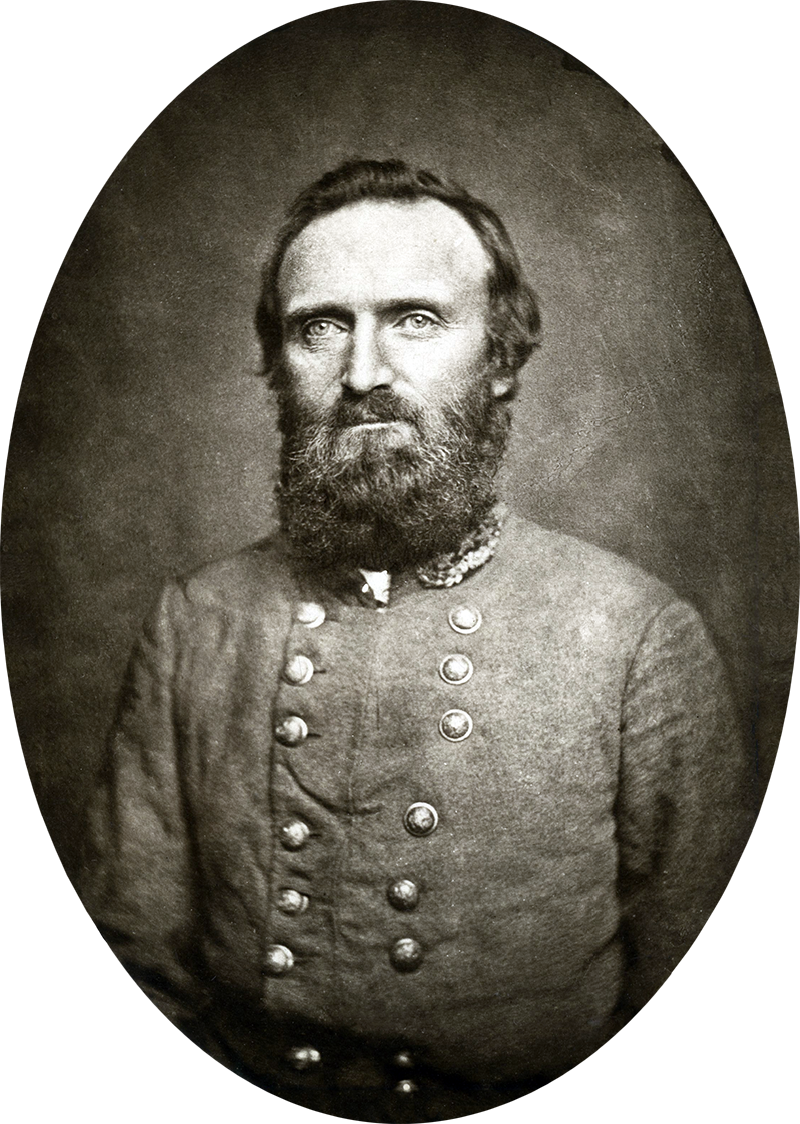 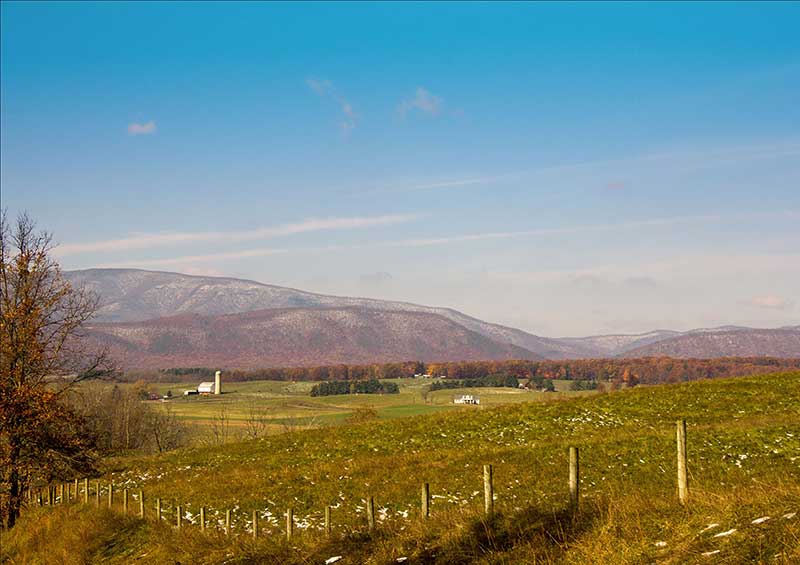 In the midst of the Shenandoah Valley Campaign, Hugh was elected Captain, to command his entire company. Heroism in battle, natural leadership qualities, and his warm consistency as a Christian had apparently resulted in his comrades’ greatest esteem. His old professor Dr. Dabney had earlier joined Jackson’s staff, and Hugh’s company became General Jackson’s personal guard. The war had brought together a vanguard of devout Christian men, in defense of their homes and opportunities to witness for Christ to a captive audience.

After the successful “Seven Days Campaign” around Richmond, the army moved north, placing Hugh and his men near Manassas Junction where they had first fought a little more than a year ago. Multiple thousands of men had died or been wounded or captured on both sides in the intervening months. In his last letter to his father, written August 24, 1862, Hugh wrote “I ought now more than ever to seek my strength, my happiness, my all in God. How could I live without Him? With Him no storm can disturb my peace, no danger can come nigh, no harm can befall, which will not do me good”. 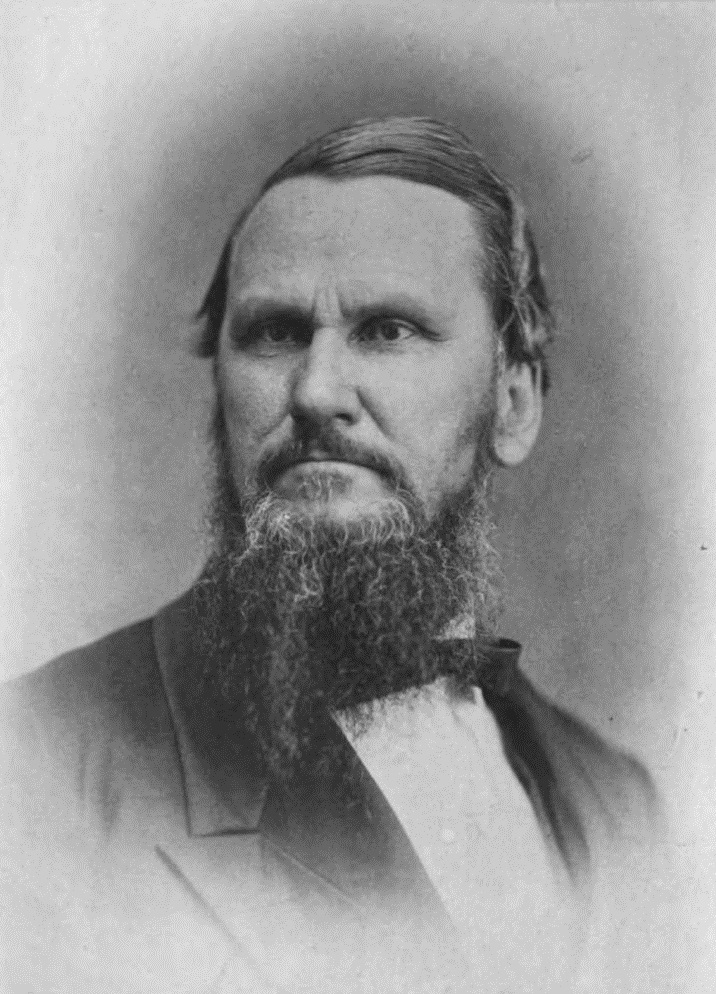 Five days later, on the night before the second day of the Battle of Second Manassas, Colonel William Baylor, a new convert to the Faith—in part from the witness of Hugh White, and in command of the Stonewall Brigade—proposed to Captain White, now one of his closest friends, to lead “a brief season of prayer to thank God for the victory and preservation of the day, and to beseech His protection and blessing during the continuance of this terrible conflict”. Chaplain A.C. Hopkins was called to the headquarters of the brigade, and they were joined by “nearly the whole of this brigade and those of many others” in the bivouac. “It was a tender, precious season of worship, there in line of battle and in full hearing of the enemy”. 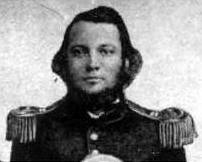 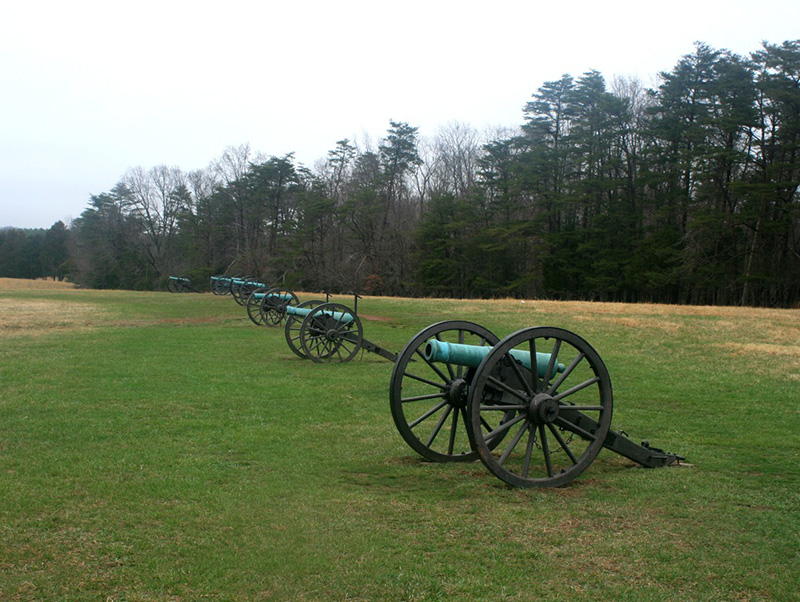 On the next day, the Confederate attack went forward, with thirty-one-year-old Will Baylor scooping up the colors of the 33rd Virginia as they fell, and no sooner had he urged the brigade to follow him, than he was killed, and the flag was grabbed by Hugh White, who led the brigade for a few moments and was himself struck down ahead of the charge, dying instantly at the height of the victory. 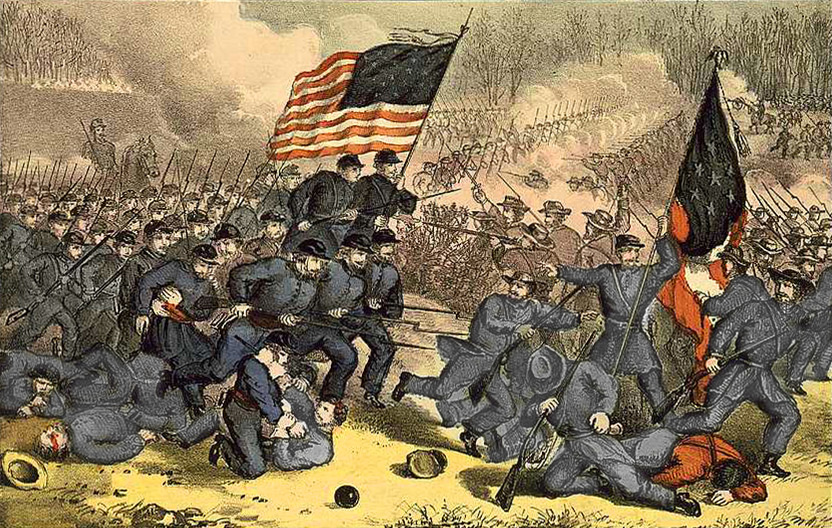 A Currier and Ives depiction of the Battle of Second Manassas, fought August 29-30, 1862

God does not promise us long life in the struggles of this world, but His grace is sufficient for the time He does ordain, and He calls for nothing more than our duty in obedience. A brief biography of Hugh was written by his father and published as a Gospel tract for the last two years of the Civil War in the South: “He was habitually cheerful and happy. Seeking to enjoy everything in God, he enjoyed God in everything, and thus even the vicissitudes of life ministered to his comfort. His life was beautiful, and his death safe, honorable and useful”.