“The horse is prepared for the day of battle, but victory belongs to the LORD.” —Proverbs 21:31

he most unpopular war in American history took place from 1812 to 1815 between the United States and Great Britain. It was so unpopular that New England representatives met in Hartford, Connecticut to discuss the war, trade, and the possibility of secession from the Union. The Americans suffered serial defeats in every theatre of the war for about two years, with the exception of several significant naval victories over individual British ships of the line, and the annihilation of their fleet on Lake Erie, September 10, 1813. The War Party in Congress finally had something to cheer about. 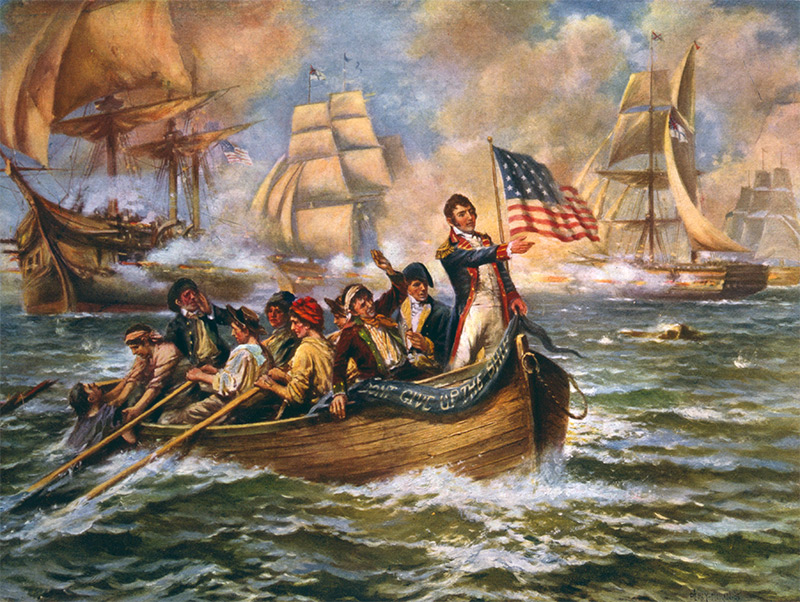 Oliver Hazard Perry standing after abandoning the Lawrence at the Battle of Lake Erie, September 10, 1813

In the election of 1810, a number of young congressmen were elected for the first time, several of whom became known as “The War Hawks” because they were fed up with peaceful attempts to stop British encroachments. Henry Clay made sure that War Hawks were given chairmen assignments in Congress that would prove strategic in case of war with Britain. The more belligerent members of Congress cited the impressment of American sailors to serve on British ships, their continued supply of weapons to hostile tribes in the South and Midwest to kill Americans on the frontier, and British restrictions on trade with neutral powers, as causas belli. England was still at war with France and used whatever measures that contributed to their continued mastery of the oceans. Congress declared war along strict political lines—not one Federalist voted in favor. 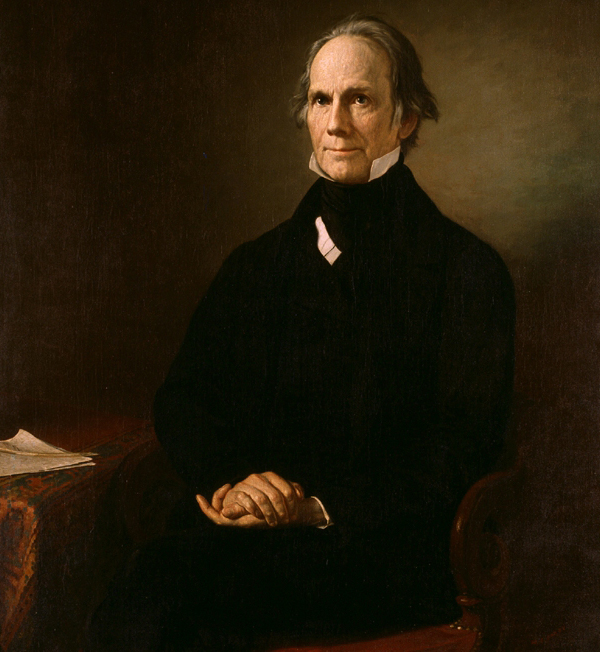 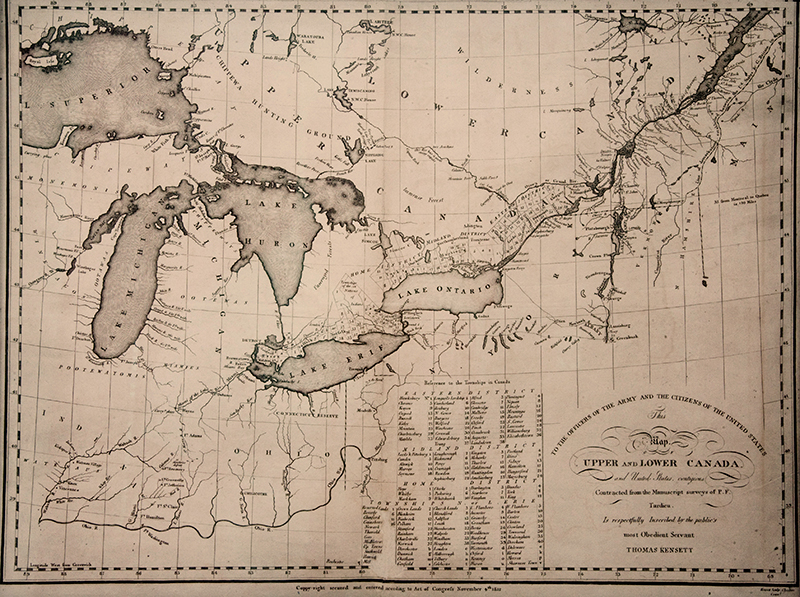 The Great Lakes stood between British Canada and the northern tier of the United States. Once war was declared, Lakes Ontario, Erie, and Michigan became strategic highways for moving supplies and troops, as well as attacking New York, Ohio, Pennsylvania, and Michigan Territory, or hitting back at Canada. Both sides began boat-building programs and merchant ship seizures to put warships in Lake Erie. Finding enough experienced seamen for both sides proved a daunting recruitment task.

The American General William Hull had been sent with a small army to hold Fort Detroit. British Major General Isaac Brock, with a coalition force of British, Canadian and warriors of native tribes, laid siege to Detroit after Hull gave up early on an invasion of Canada. Hull panicked after a few shells from British guns struck the fort, and surrendered his army, opening up the entire Michigan territory to invasion. The only ships in Lake Erie were a small British squadron of a sloop, a brig, and a schooner. 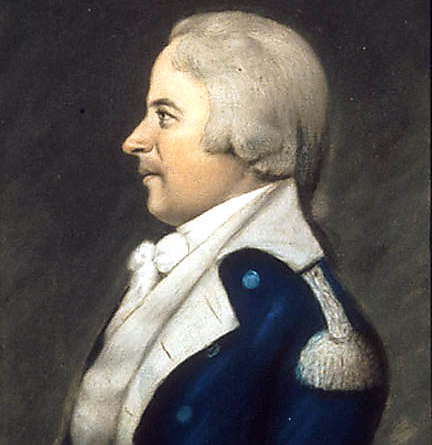 The American Secretary of the Navy authorized the construction of four gunboats at Presque Isle, near Erie, Pennsylvania. A contract to build “four wooden ships” was forthcoming and a master shipwright assigned to duty there. Another shipwright was added in early 1813 and guns were shipped from the Chesapeake Bay and Pittsburgh to arm the boats. An attempt of the British to interfere with the construction failed, because a sandbar off the coast in Lake Erie made it too shallow to attack. 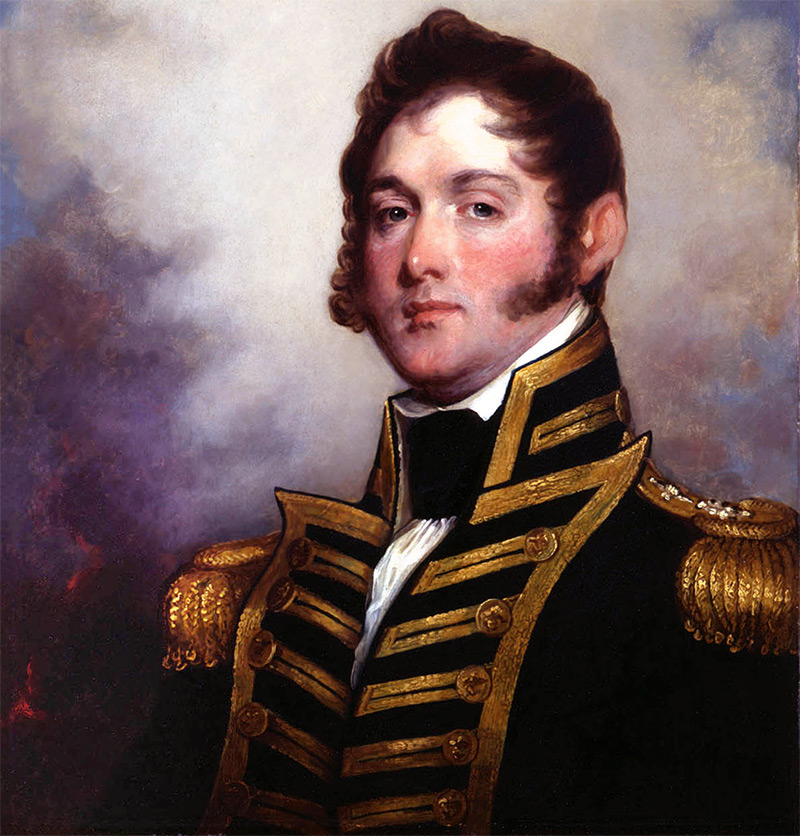 A senator from Rhode Island pulled strings to get Commodore Oliver Hazard Perry assigned to the burgeoning Lake Erie command. Commander Robert Heriot Barclay took command of the British squadron. Through the summer of 1813, both sides hurried to build a viable fighting force. Commander Barclay was able to set up a blockade off of Sandusky, Ohio where Perry had established his little fleet at Put-in-Bay. In preparing for battle, Perry raised a flag which had the phrase, “Don’t Give Up The Ship”, the final words of a previous American sea captain. 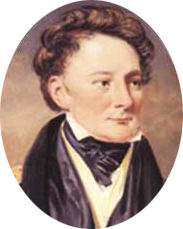 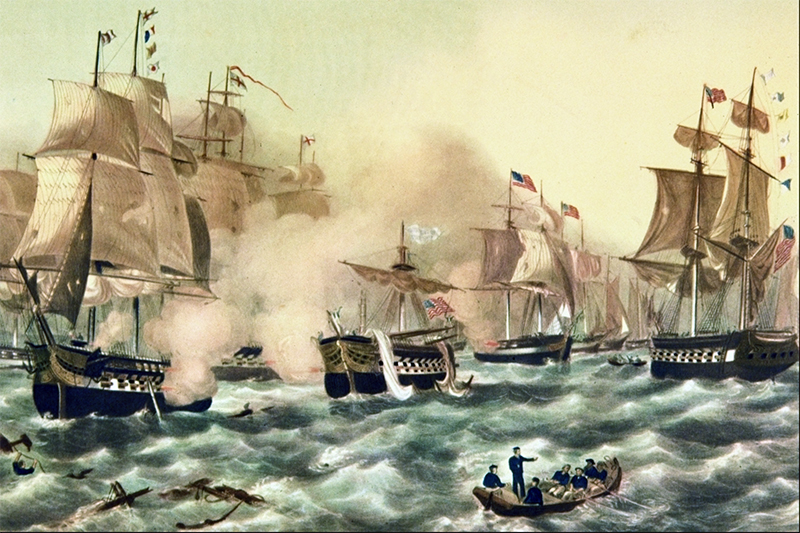 The two sides sailed to battle off Put-in-Bay on September 10, 1813 with the Americans’ nine ships of three sizes against the six ships of four sizes in the British squadron. Many of the sailors were soldiers who volunteered to serve aboard the vessels. The battle lasted about three hours. Perry’s flagship, the Lawrence, was reduced to a pile of splinters, and after his last gun was out of action, he was rowed through plunging fire, moving his flag to the Niagara, having lost four-fifths of his crew dead and wounded. The Niagara and the other American ships, in turn, broke the British line and pounded the enemy ships to a shambles. With Barclay severely wounded, and most of his officers dead, the British ships surrendered. Perry’s terse note to General William Henry Harrison went down in naval history as a classic of its kind: 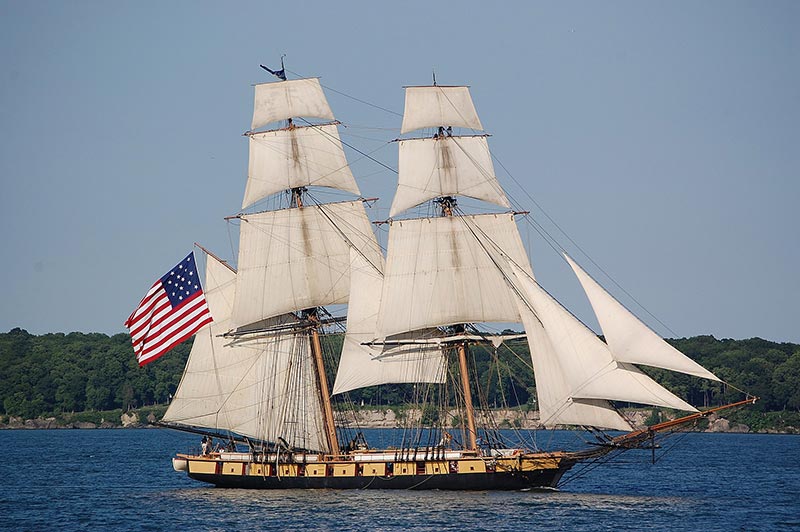 A restoration / recreation of the brig Niagara on Lake Erie—one of the key players in the battle, and one of the ships built expressly for this purpose

Dear General, we have met the enemy and they are ours, two ships, two brigs, one schooner, and one sloop. Yours, with great respect and esteem, O. H. Perry.”

To the Secretary of the Navy, Perry added:

“It has pleased the Almighty to give to the arms of the United States a signal victory over their enemies on this lake.”

An 1875 photograph of the hulk of Perry’s flagship the Lawrence, raised from Misery Bay

The victory led directly to the defeat of the western British land forces at the Battle of the Thames in Canada, and secured Lake Erie for the United States for the remainder of the war. The psychological effect of the battle on Lake Erie positively changed the attitudes of thousands of Americans who were despairing of ever securing a victory over the British anywhere. It was a small encounter in a larger war, but as George Washington had found in the previous one, small wins can lead to large victories in the end. 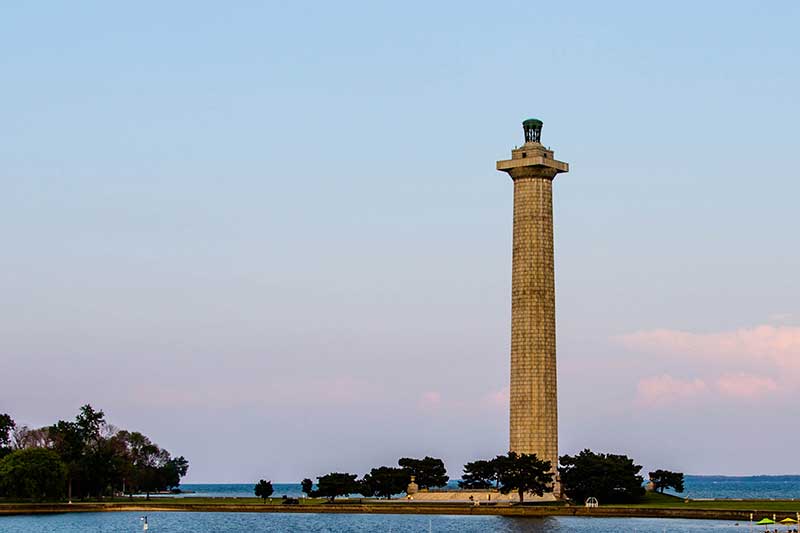