ales is a country that is part of the United Kingdom, along with England, Scotland and Northern Ireland. Some Welshmen still speak a form of “Britonic” Gaelic, which is especially reflected in their place and family names today. The Gospel took effect in Wales in the Roman times and the Christian Church retained influence in some places of that mountainous and historic country through the ages. A young man born on Christmas Day, and given that name, came on the scene in the late 18th century, and became one of the greatest preachers in a national history of powerful Gospel preaching in Wales. 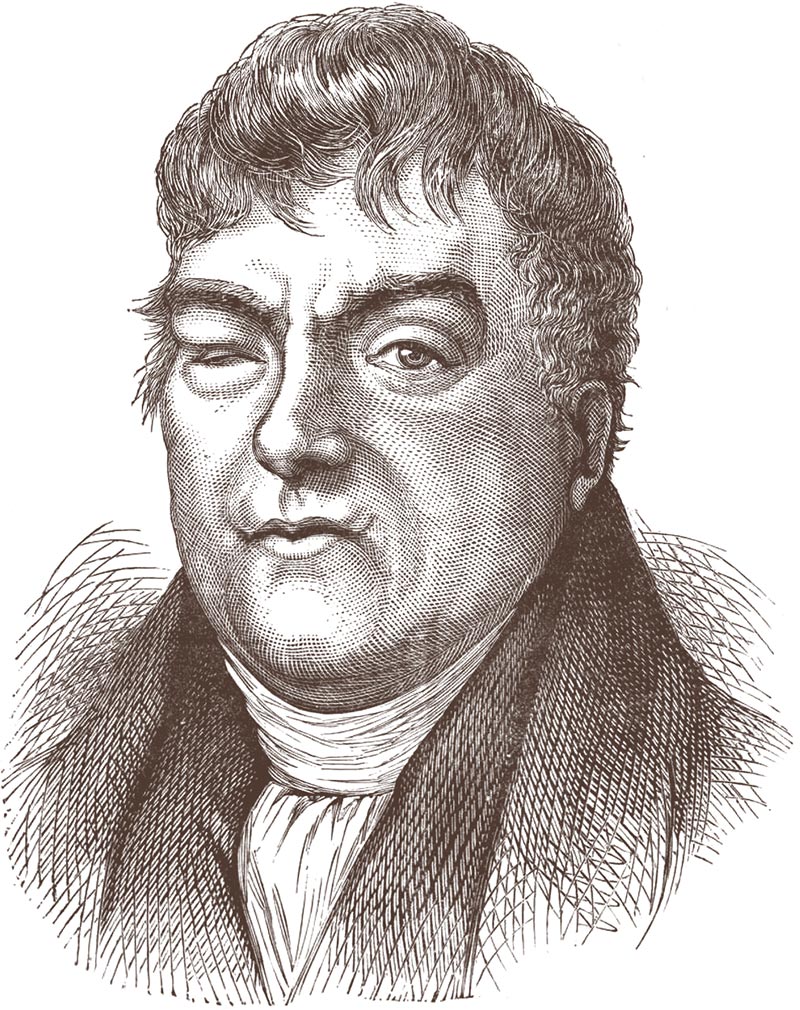 The poor family of a shoemaker in the parish of Llandysul, Wales welcomed a son into the world on December 25, 1766. When Christmas Evans was nine years old, his father died in his cobbler’s stall, awl in hand. Christmas was sent to live with a drunken uncle. He later said of his uncle that “it would be difficult to find a more unconscionable man than James Lewis in the whole course of this wicked world.” For the next seven years, the boy remained illiterate, joined drunken gangs and lived a life bent on self-destruction and an early exit from the world. He was stabbed, almost drowned, and barely survived a wild ride on the back of a runaway horse. 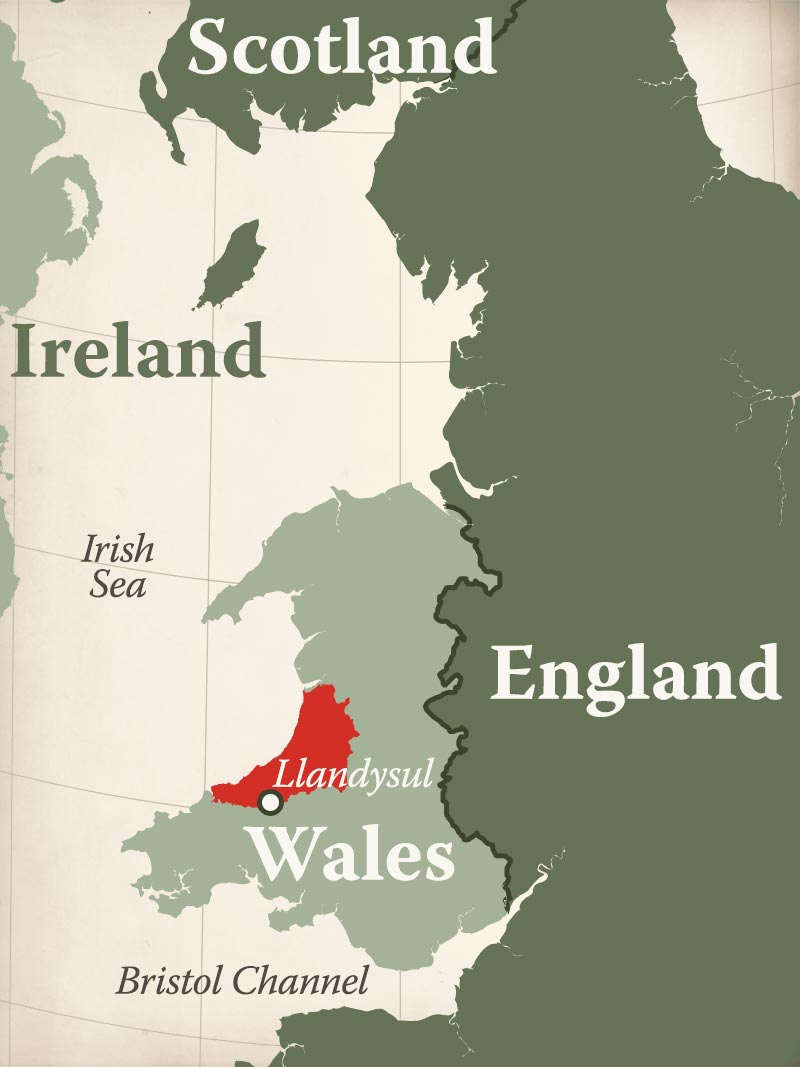 Location of Llandysul within Wales, with county Ceredigion shown in red

God, however, had other plans, and Christmas Evans heard evangelist David Davies preach the Gospel; and he discipled Christmas personally, by candlelight, in an old barn at Penyralltfawr (Gaelic is neither easy to learn nor pronounce). Within a month, the young miscreant had professed Christ and learned to read the Bible. He learned English and Latin, as well as Reformed theology, and determined that God had called him to preach. His old gang ambushed Christmas, and in the ensuing fight gouged out his eye. 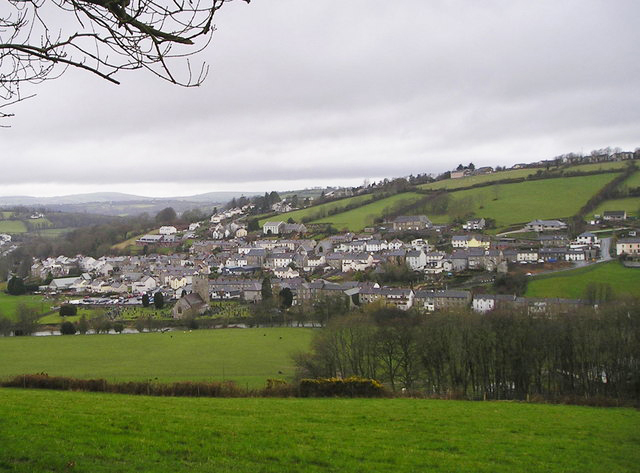 View of Llandysul, in county Ceredigion in Wales

There were three churches in the area, all of them Calvinistic in theology but variant in church government, baptism, and requirements for preaching the Gospel—Methodist, Baptist, and Presbyterian, the church of David Davies. At the age of twenty-one, Christmas Evans settled on the Baptists, although his preaching was said to be free of sectarianism of any sort, although when Weslyanism came to Wales, he opposed them for their Arminian theology. An association of Baptist churches gave the young, uncouth preacher a small cabin in which to live in the north of Wales, and ordained him to travel as an evangelist. His cottage was so small, he could not stand up in it. In two years he had increased his preaching churches to twenty-five, with more than six hundred converts. His reputation traveled to every corner of Wales.

Christmas Evans’s appearance sometimes gave people pause, since he only had one decrepit suit of clothing, one eye, and an imposing stature; some claimed he was almost seven feet tall. One described him as a “bony, haggard, ill-dressed” boy. His preaching style was colorful and full of metaphors and homely examples, which went right to the heart of the simple people to whom he preached. In a short period of time, wherever he traveled, hundreds of spiritually hungry country people flocked to hear the message of salvation. He knew the Scriptures well, and how to apply them to sinful men. Historians have called him the “John Bunyan of Wales.”

It was said the secret to his success was his intense prayer. Once, after feeling that he was losing his zeal for preaching, the itinerant climbed to the top of a mountain on April 10, 1802, “to wrestle with God in prayer,“ and he came down restored and more powerful than ever in preaching. Forty times, often through rain and snow, Christmas traveled the length and breadth of Wales, preaching in towns, cities and the countryside. When consortiums of Baptist ministers assembled, he dominated the gatherings, and they all deferred to his opinions and leadership in love and respect.

Evans was responsible for raising all the money to build the chapels that sprung up in the wake of his preaching trips. And he was good at that also, keeping not a penny for himself. On one occasion he preached in a town where sheep-stealing was a popular pastime. He assumed that in a crowd so large, some of the perpetrators had to be in the congregation, so he “earnestly admonished the thieves to give nothing” when he passed the hat for the collection. “The collection that day was large, because everyone gave, some had to borrow to do so.” 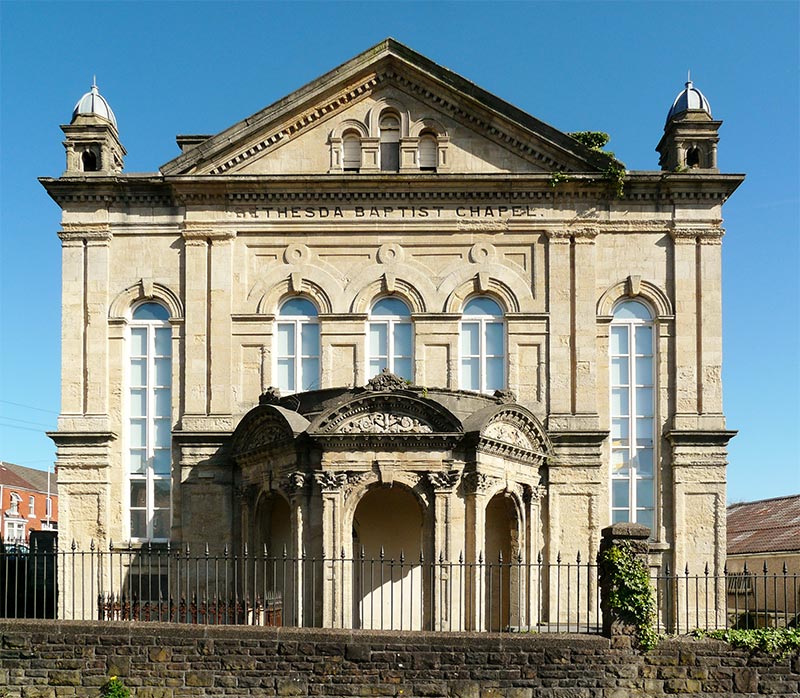 Bethesda Baptist Chapel in Swansea, Wales, where Evans is buried

Christmas Evans died at the age of seventy-two after fifty-three years of ministry in Wales. His funeral was one of the largest ever attended in that country, and the one-eyed preacher from Angelsea is still remembered to this day. God brought a huge spiritual awakening for a half a century through a choice servant who did not waver nor care for appearances when delivering the Words of Life.