“[The] tour was great. Our family truly enjoyed it all. . . . Looking forward to attending some of your other events in the future.” —Wayne P.

Landmark Events has launched! Sixteen families from seven states participated in our inaugural tour to St. Augustine, Florida. Amid superior teaching by historian Bill Potter and Col. John Eidsmoe, old friendships were deepened and new ones were forged. Surrounded by sunny skies and ocean breezes, we visited the oldest masonry fort in the U.S.A. — Castillo de San Marcos, as well as the Huguenot settlement in Jacksonville, the Fountain of Youth Archeological Park and the largest Pirate Museum in the country. We concluded at the 150th anniversary reenactment of the largest Civil War battle in Florida at Olustee. 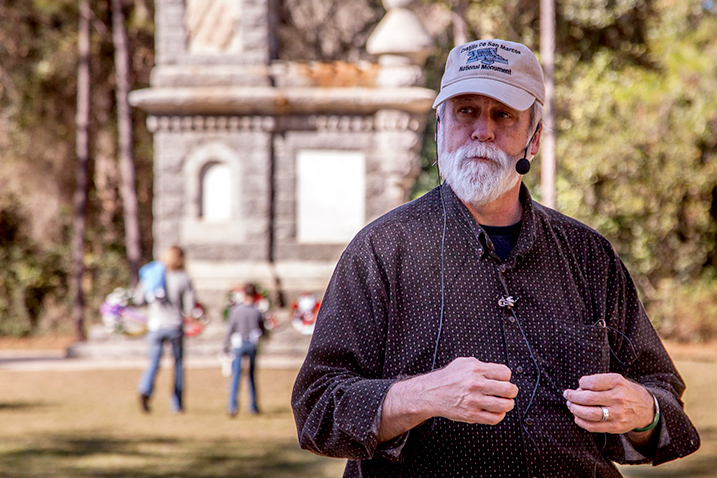 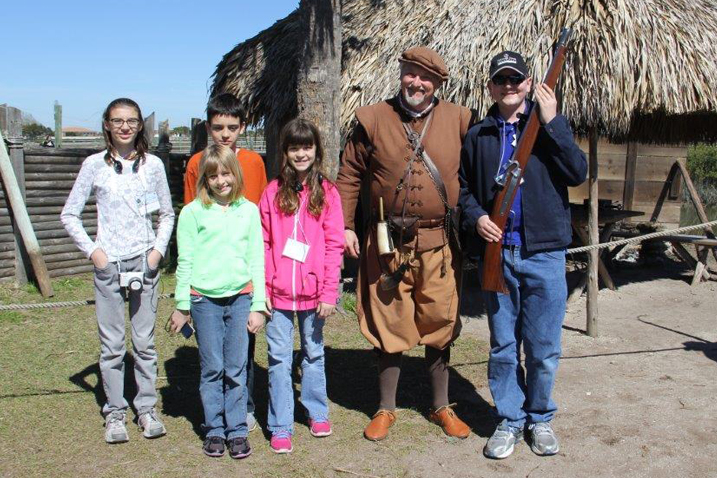 On the Site of the Original City of St. Augustine 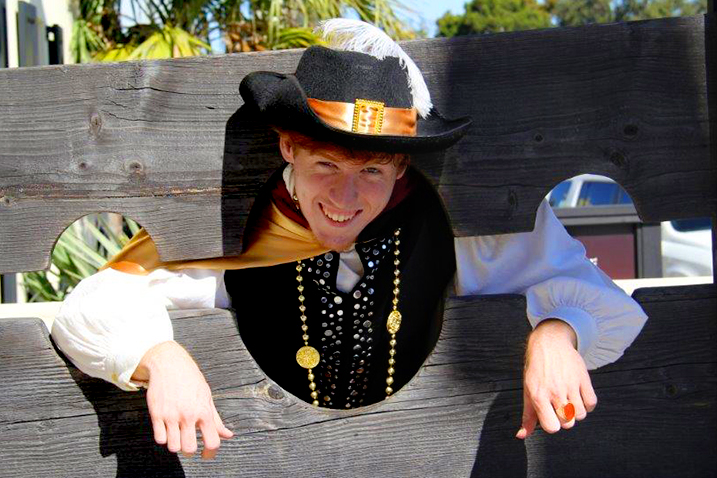 A Taste of Old-Fashioned Discipline!

We were instructed and inspired by the stories of extraordinary explorers, brave soldiers, devout settlers and colorful characters while reminded of eternal truths as Mr. Potter noted at the Fountain of Youth, the supposed landing site of Spanish conquistador and explorer Ponce de León:

“Well after [Ponce de León’s] death historians claimed that he was seeking the ‘Eternal Fountain of Youth’. Such a quest is characteristic of unregenerate man in search of eternal life outside of the divinely ordained means of salvation through the Lord Jesus Christ alone. Many pagan cultures have an eternal life mythology in which man can attain immortality through some heroic deed or a life of good works, but Scripture tells us that there is no other name under Heaven whereby we must be saved, than that of Jesus Christ and that salvation is a matter of the Grace of God alone through the divine gift of faith. Everybody wants to live forever—God has provided one way, but only one.”

Now through February 7, download a FREE MP3 of the entire message entitled “Pirates: Truths and Myths” when you sign up for the Landmark Events e-mail newsletter! 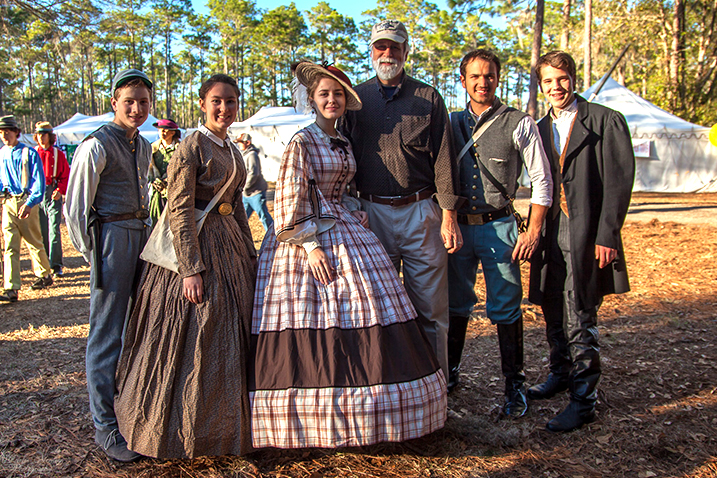 150th Anniversary Reenactment of the Battle of Olustee 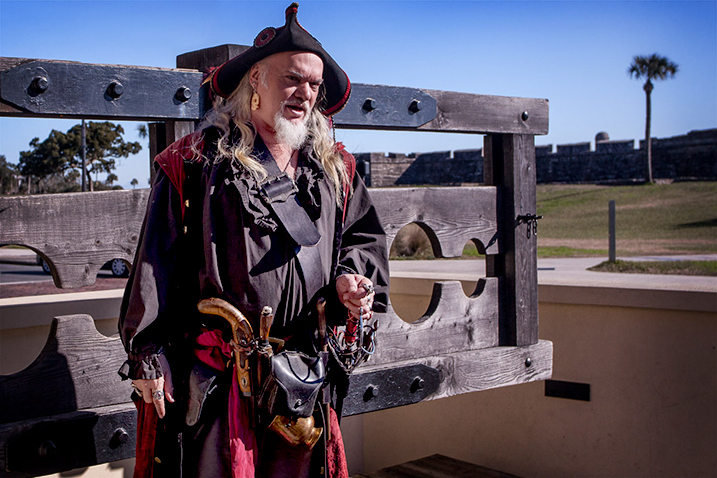 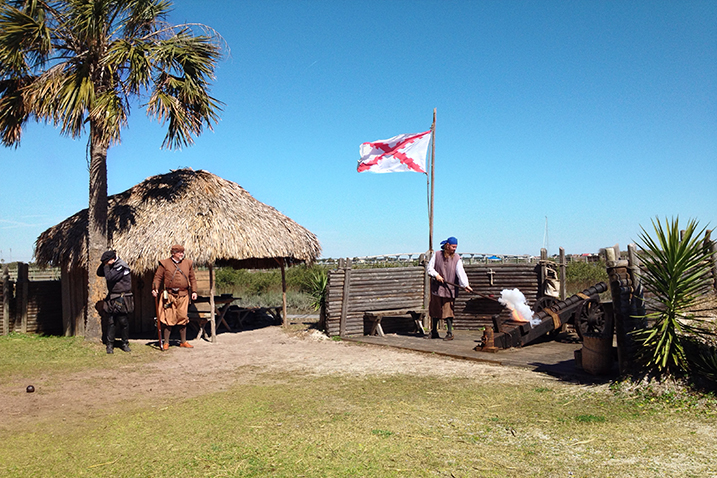 Firing of the Cannon! 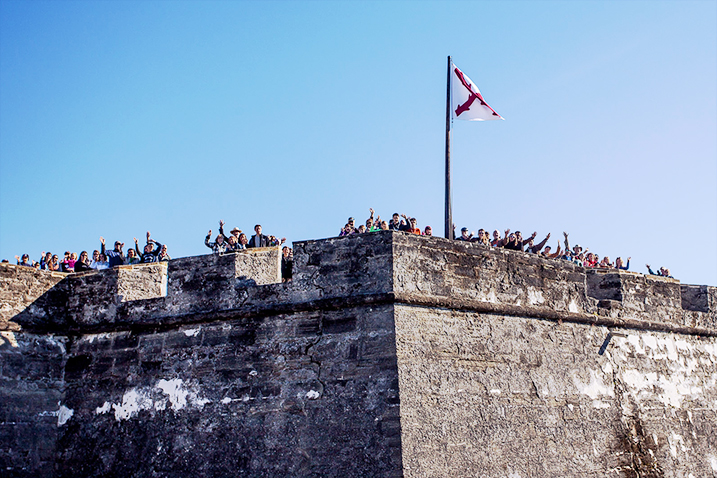 We Hope to See You On the Next Tour!

Missed the Florida tour? For one week only, sign up for the Landmark Events e-mail newsletter and receive a link to a FREE MP3 instant download of “Pirates: Truths and Myths” by Bill Potter — nearly one hour of fascinating historical lecture from the tour. Subscribers to the newsletter will stay informed about upcoming events and enjoy timely and interesting articles from our fantastic speakers. Also, be sure to check our web site as we are adding new tours almost weekly!