“I was made a minister according to the gift of God’s grace which was given to me according to the working of his power. To me, the very least of all saints, this grace was given, to preach.” —Ephesians 3:7, 8a

ur brethren in America cry aloud for help. Who are willing to go over and help them?” So pleaded the Rev. John Wesley on August 6, 1771 in a Methodist conference meeting in Bristol, England. Twenty-six-year-old, circuit-riding preacher Francis Asbury stepped forward. Wesley decided Asbury was just the man to send. And so Asbury’s journey began, one that would take him more than 300,000 miles during a forty-five-year ministry in America that would span “the times that tried men’s souls” through the “second war for American Independence” and the “Second Great Awakening.” 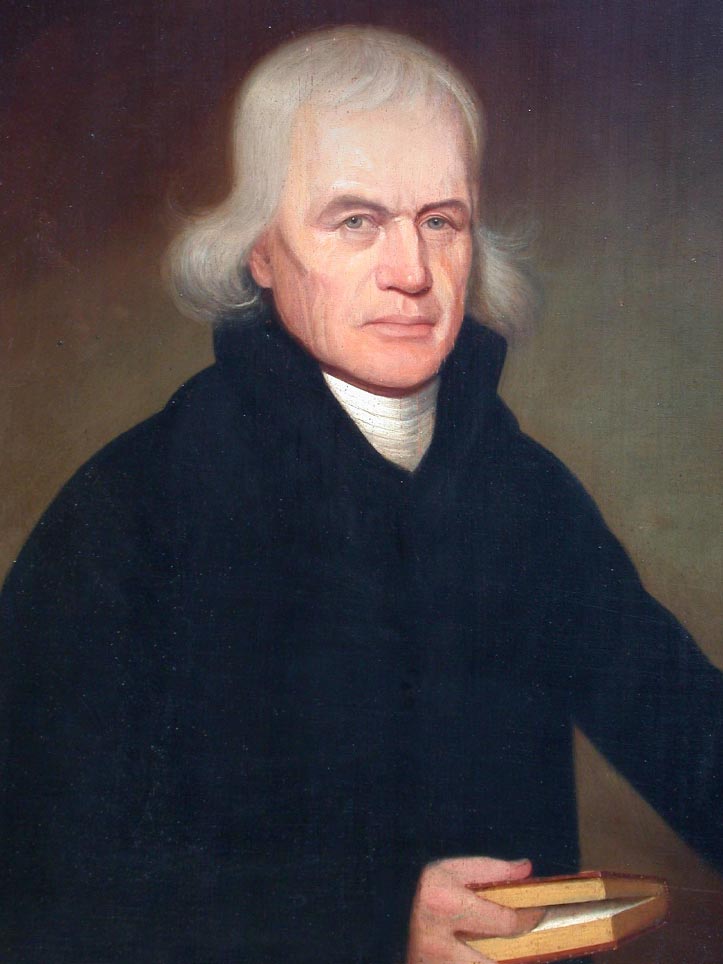 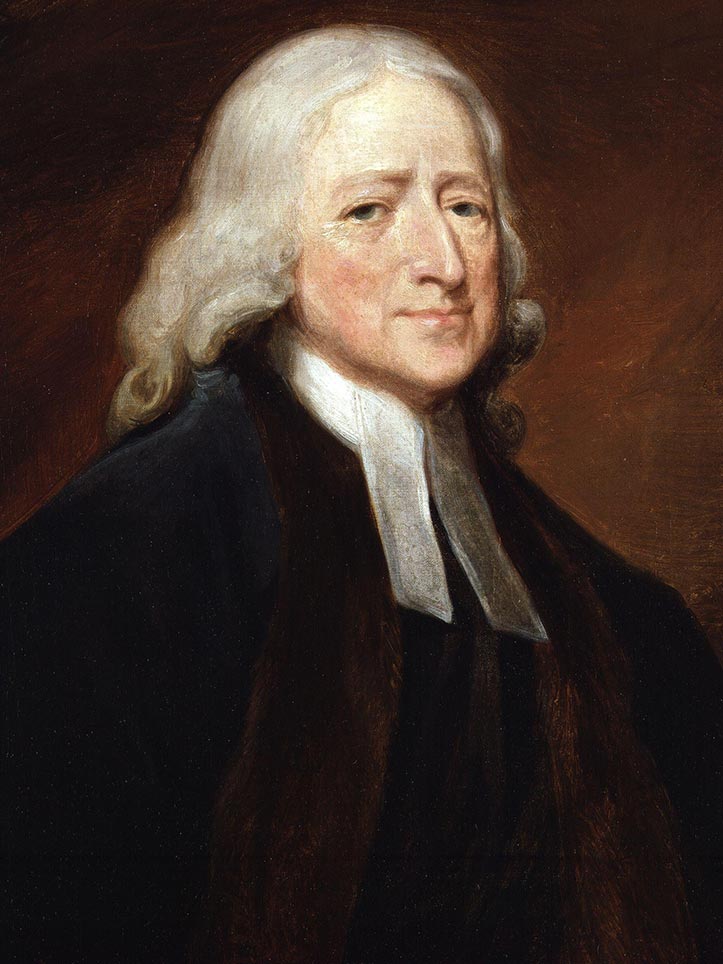 Francis Asbury’s life seemed typically pedestrian — of a working-class Anglican family, son of a “jobbing gardener,” and apprenticed to a “chape-maker” (steel buckles) at the age of 12. He and his mother attended Methodist meetings in their town, and at the age of sixteen he recorded that he was “spiritually awakened.” He became a local Methodist preacher, eventually entering the itinerancy in 1766, at age twenty-one. Asbury’s call to preach in America brought him to the colonies, roiled in controversy and rebellion, containing only about six hundred Methodists. Asbury laid low and even hid out during the War for Independence, and by its end he was the only English-born Methodist minister still in the former colonies. 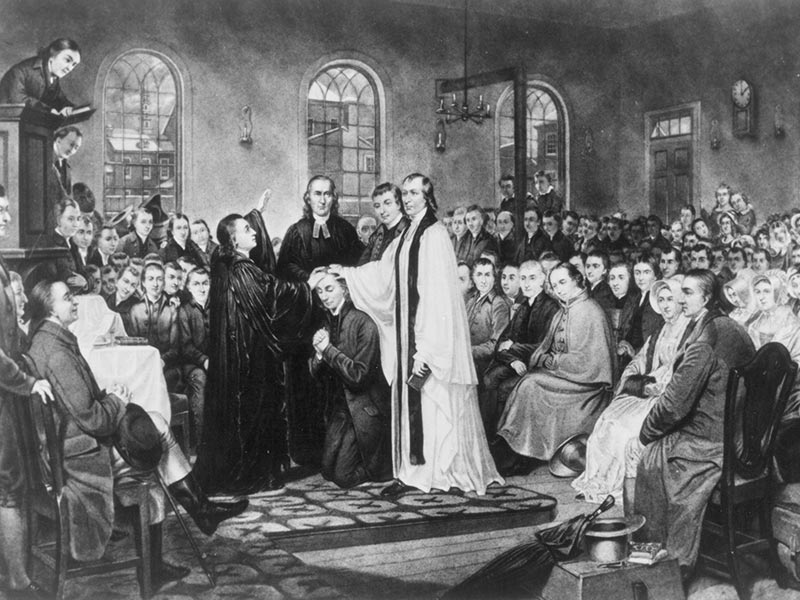 The Ordination of Bishop Asbury

The young country continued moving westward into the frontier of Kentucky, Tennessee and the Ohio Valley. Asbury determined to take the Gospel to the scattered villages and homesteads that had outrun the eastern churches, most of whom could not provide enough missionaries and pastors to keep up with the demand of the rapidly moving American pioneers. John Wesley’s “Methodist” movement, however, did not require a seminary-trained clergy. Young men — even the most recent of converts — who “felt the call to preach,” could receive a circuit to ride, serving the spiritual needs of families remote from regular civilization. In his lifetime, it is estimated that Asbury — known as Bishop Asbury — with control over American Methodism, ordained between three and four thousand men to preaching ministry in the course of his own leadership of American Methodism. 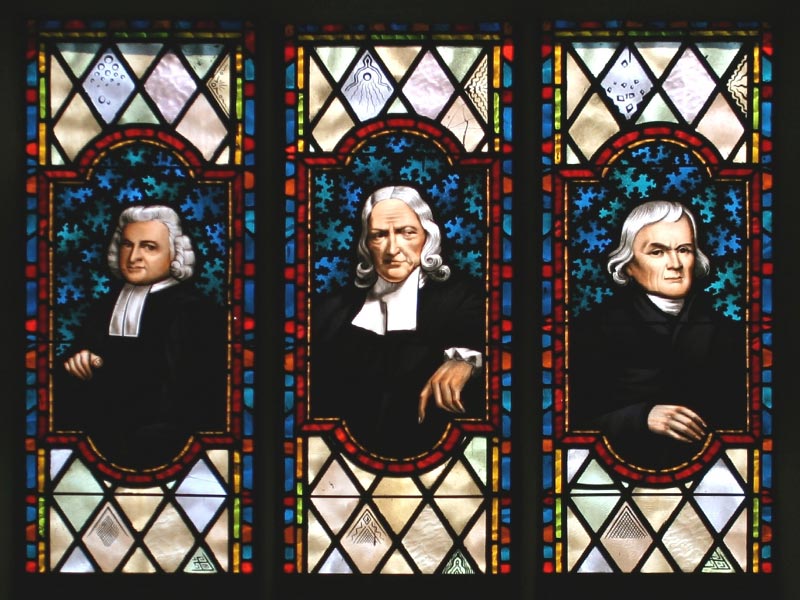 Asbury himself maintained a “a celibate and relentless itinerant lifestyle to match the rugged terrain and scattered population.” He wrested control of American Methodism from “daddy Wesley” and, through his considerable organizational gifts, built that denomination into the largest in the United States, numbering about 1.5 million by the beginning of the Civil War. According to his biographer, Ezra Tipple, Asbury’s preaching was more zeal than art, and highly effective. There were occasions when “under the rush of his utterance, people sprang to their feet as if summoned to the judgement bar of God.” 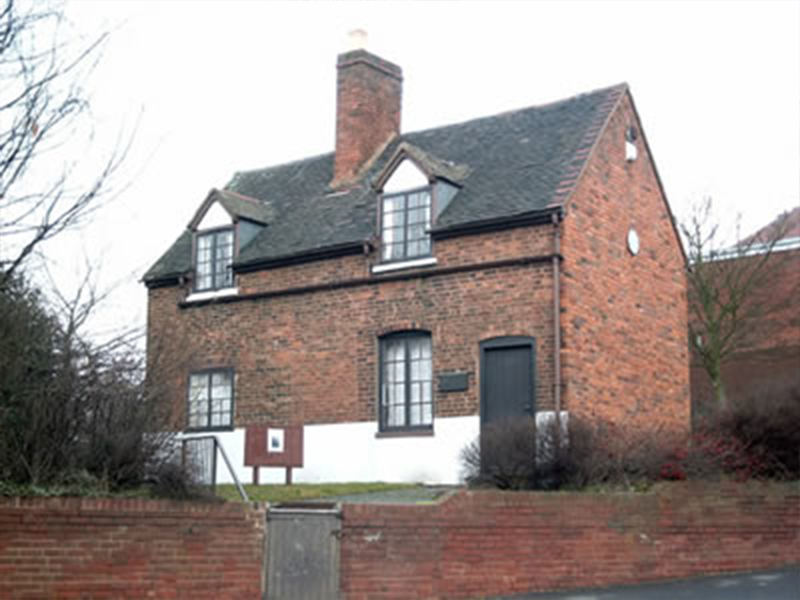 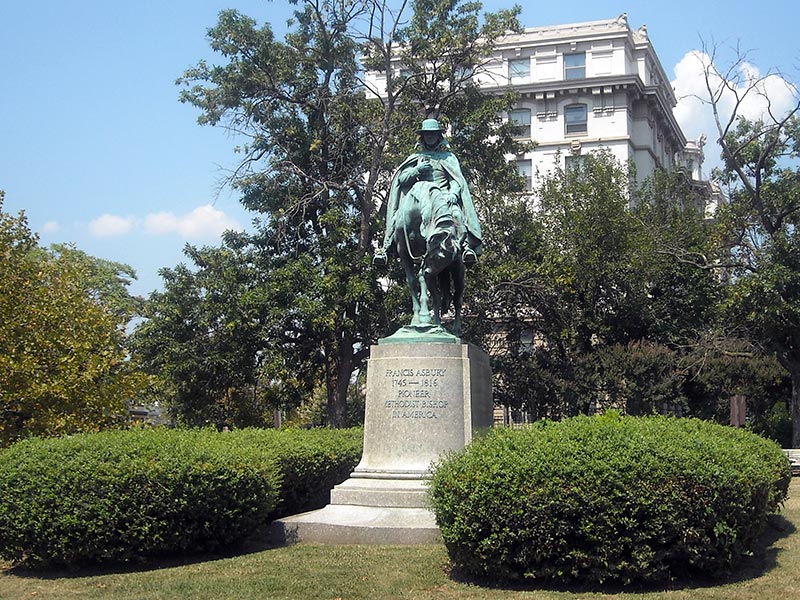 Asbury launched five schools and encouraged “Sunday schools,” though he himself was not formally educated. He hated slavery and petitioned politicians to enact anti-slavery legislation. He wore himself out travelling, seemingly suffering a never-ending string of maladies from colds to fevers and eventually chronic rheumatism which drove him from horseback to buggy. Asbury inspired men to service and sacrifice and several became famous in their own itinerant and rough-and-tumble ministries.

One man named Francis Asbury abandoned making buckles for the fashion-conscious, accepted a call to a foreign country to preach the Gospel, and changed history, by the Grace of God.