George Mason and the Adoption of the Fairfax Resolves, 1774

“How blessed is the man who finds wisdom, and the man who gains understanding. For her profit is better than the profit of silver, and her gain better than fine gold.” —Proverbs 3:13-14

George Mason and the
Adoption of the Fairfax Resolves,
July 18, 1774

homas Jefferson said of George Mason, “He was one of our greatest men, and of the first order of greatness.” He was one of the chief architects of the United States Constitution, yet he refused to sign it, and joined with Patrick Henry to defeat its ratification in the Virginia Convention. He was a neighbor and good friend of George Washington but spent his final years estranged from him over Washington’s support of the Constitution. Mason was, perhaps, the chief architect of freedom in Virginia but disliked politics and refused to serve in the national government; his chief building duties centered on the improvements to his estate, Gunston Hall, and raising his family. He is a Founding Father we should all remember. 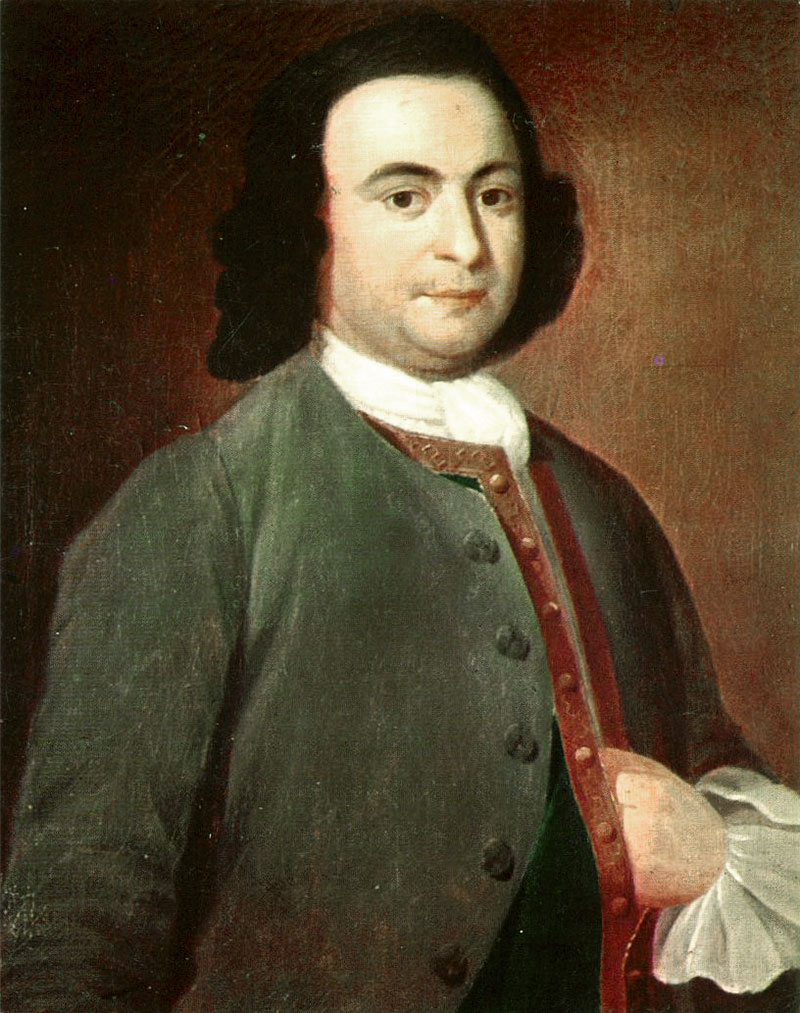 Mason ran successfully for the Virginia House of Burgesses but was too busy to invest much of his time there and did not stand for reelection at the beginning of the crucial first period of tax protests. Nonetheless, due to the esteem in which he was held, the sage of Gunston Hall was consulted by other burgesses for strategies to defeat the Stamp tax. After that success, Mason drafted a response to the Townshend Duties to institute non-importation (boycott), which the Virginia legislature adopted. The Royal Governor dissolved the House. 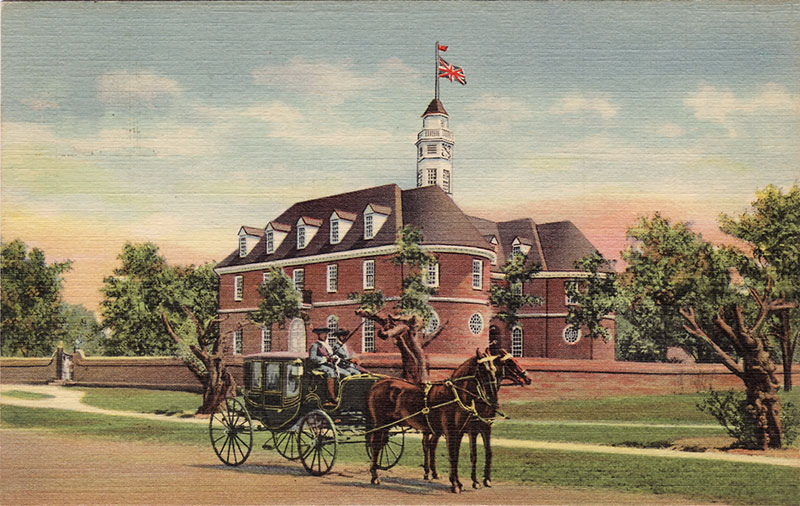 When information arrived in the capitol at Williamsburg regarding the “Intolerable Acts” targeting Massachusetts, George Mason happened to be in town on business. Patrick Henry, Richard Lee and Thomas Jefferson asked Mason to join them to help formulate a response. When they passed a resolution enjoining a day of fasting, humiliation and prayer, the Royal Governor dissolved the legislature again. Mason’s district wanted to elect him to the Virginia Convention but he turned them down to stay home with his nine living children, his wife of twenty-three years having recently died giving birth to their thirteenth. 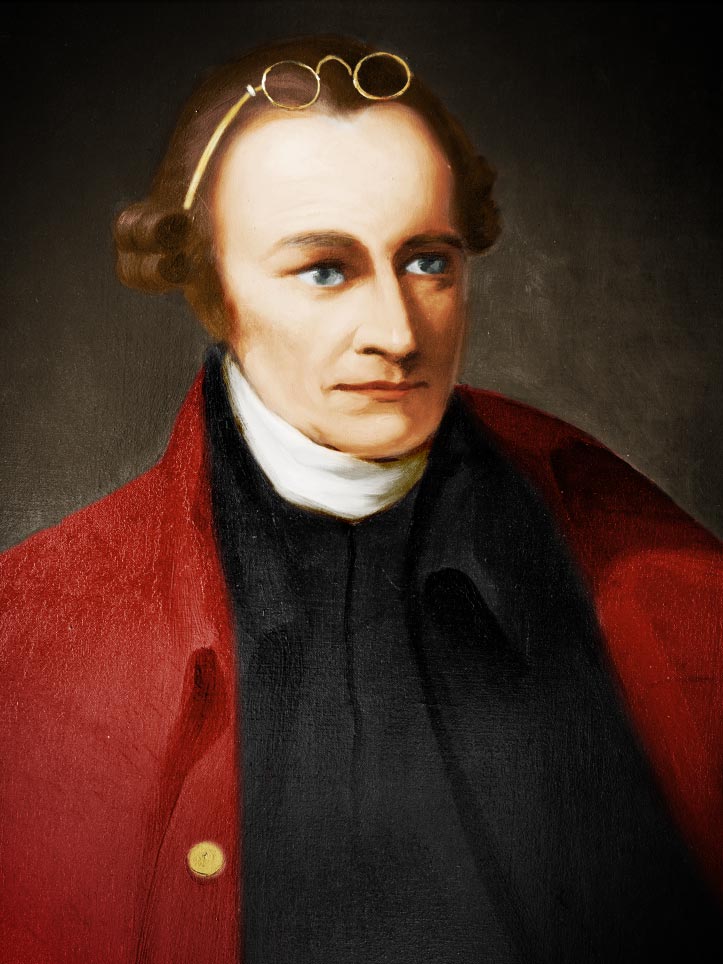 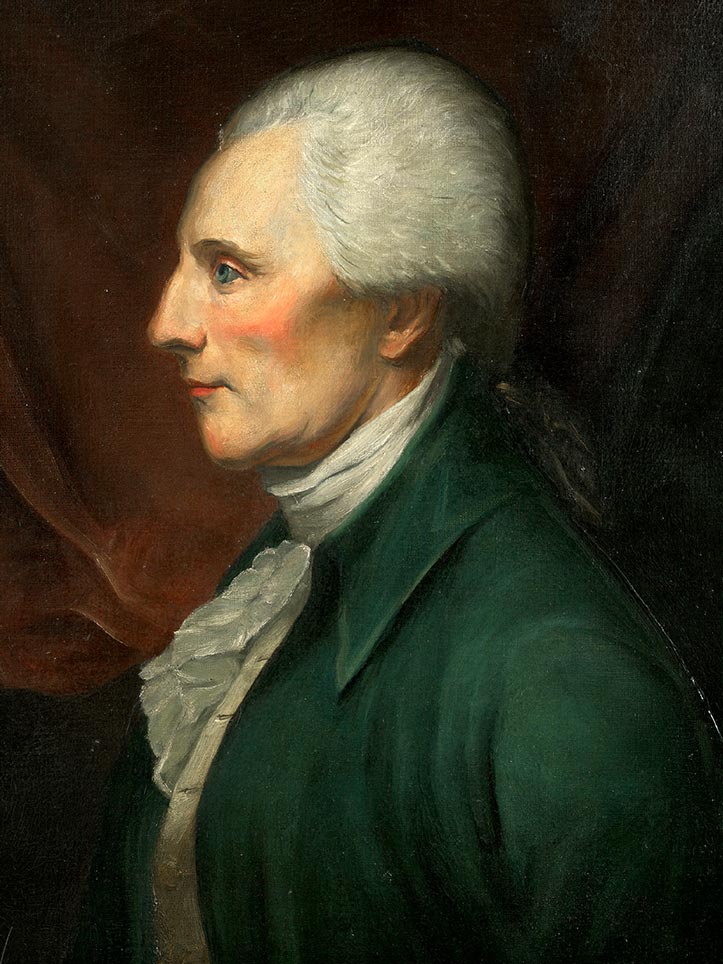 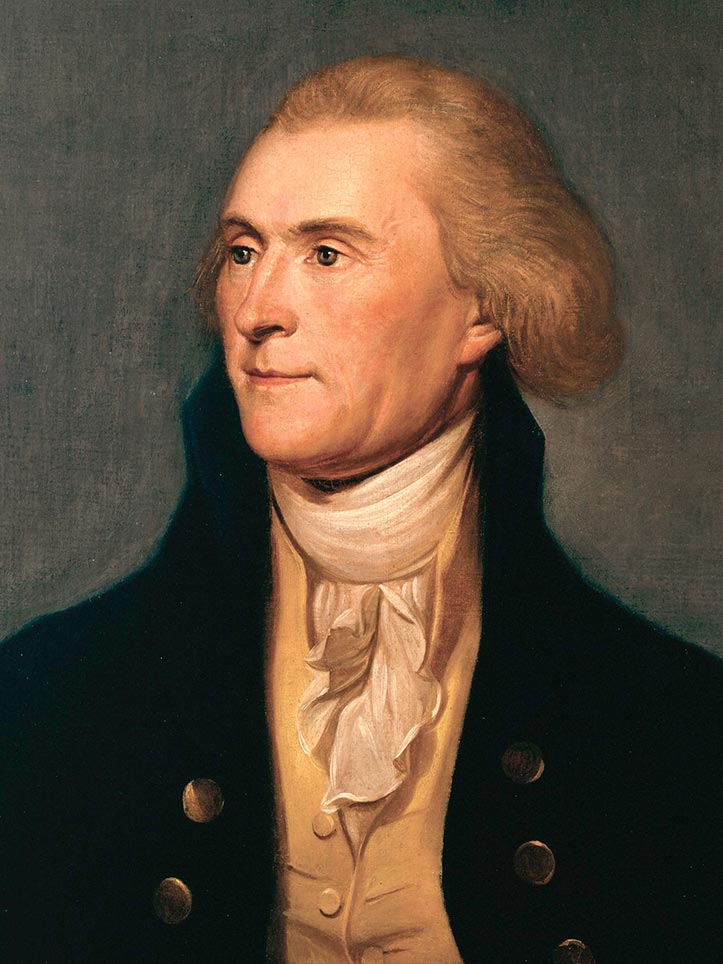 On July 5, 1774 George Washington called for a meeting of local leaders to “define our Constitutional Rights” in light of the recent actions of the British Parliament regarding Boston. A committee was selected to set down their ideas in writing. On July 17, Mason and Washington met at Mt. Vernon and likely went over the Resolves together. What became “The Fairfax Resolves,” drafted mostly by George Mason, was put in the form of twenty-four propositions. They articulated the very groundwork principles of the Colonial arguments against the Parliament’s tyrannical taxation, and usurpation of the privileges granted by charter to the colonies. The Resolves affirmed loyalty to the King but denied that Parliament could legislate for the colonies. They called for a continental congress and threatened to cut off tobacco and other exports if the Americans did not receive redress of grievances. All the Resolves were approved by the gentlemen freeholders of Fairfax County on July 18, 1774. 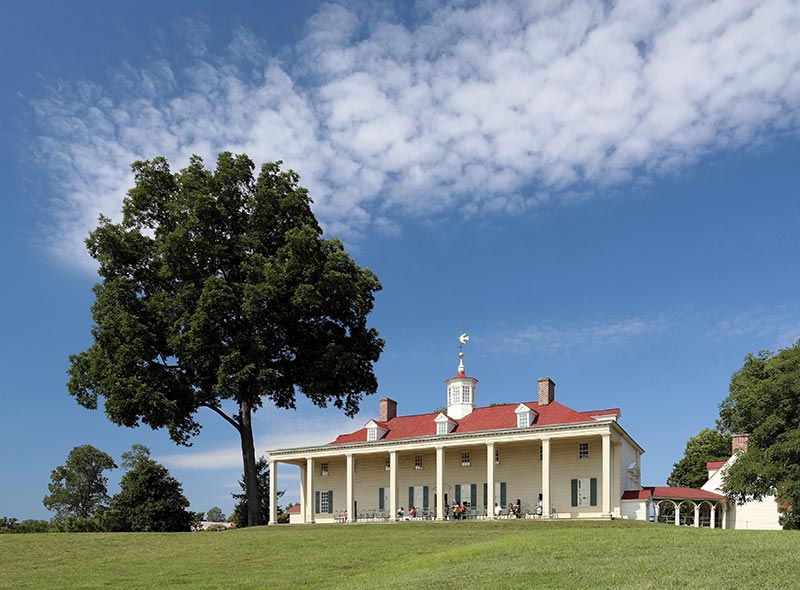 Washington carried the Fairfax Resolves to the Virginia Convention in Williamsburg where they were only slightly modified and adopted. The Convention elected delegates to the First Continental Congress to be held in Philadelphia, which then adopted a similar embargo to the one proposed by George Mason. The influence of the planter from Gunston Hall had thus influenced a national audience, and it would prove only the first of the brilliant Virginian’s ideas to influence the decisions of the Founders.

George Mason’s refusal to sign the proposed Constitution of the United States, to which he made significant contributions, thirteen years later, hinged on its lack of a Bill of Rights, subordination of states’ rights, and failure to abolish the slave trade. But that is another story. 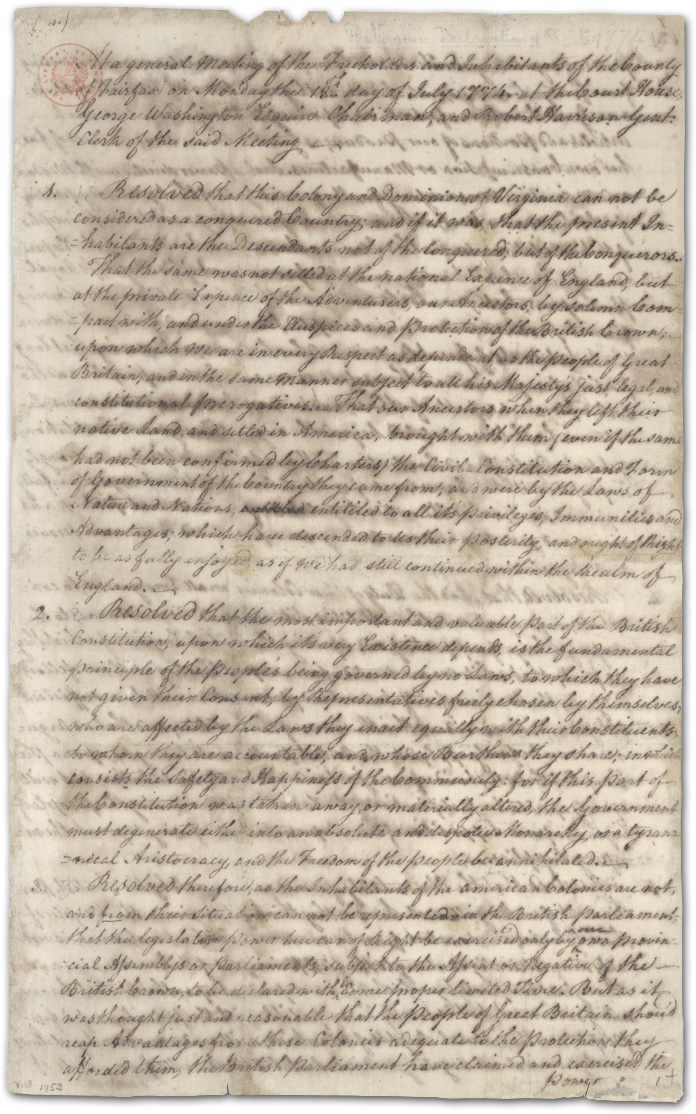 First page of the Fairfax Resolves

Read the Text of the Fairfax County Resolves Here