“For as the heavens are higher than the earth, so are My ways higher than your ways and My thoughts than your thoughts.” — Isaiah 55:9

Connecting the providential skeins of ideas can lead to the very practical results of how God caused history to flow. In the midst of the sixteenth century, a sixteen-year-old Englishman visited his lawyer-cousin of the same name, Richard Hakluyt, at the “Middle Temple” of the Inns of Court in London. There on his cousin’s table he saw for the first time “certaine books of Cosmographie, with an universall Mappe.” His cousin, the lawyer, pointed out the maps of the world as then understood — its peoples, geography, and trade routes. He then opened a Bible to Psalm 107 “where I read, that they which go downe to the sea in ships, and occupy by the great waters, they see the works of the Lord, and his wonders of the deepe.” Hakluyt (“the younger”) was instantly hooked on exploration, and he changed the world. 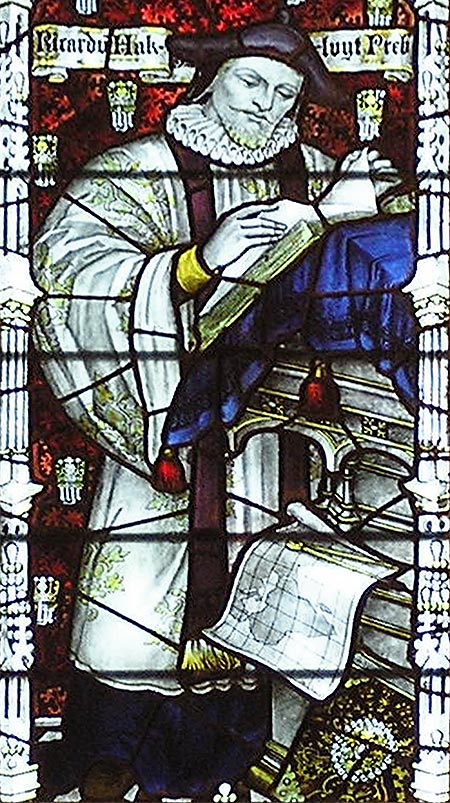 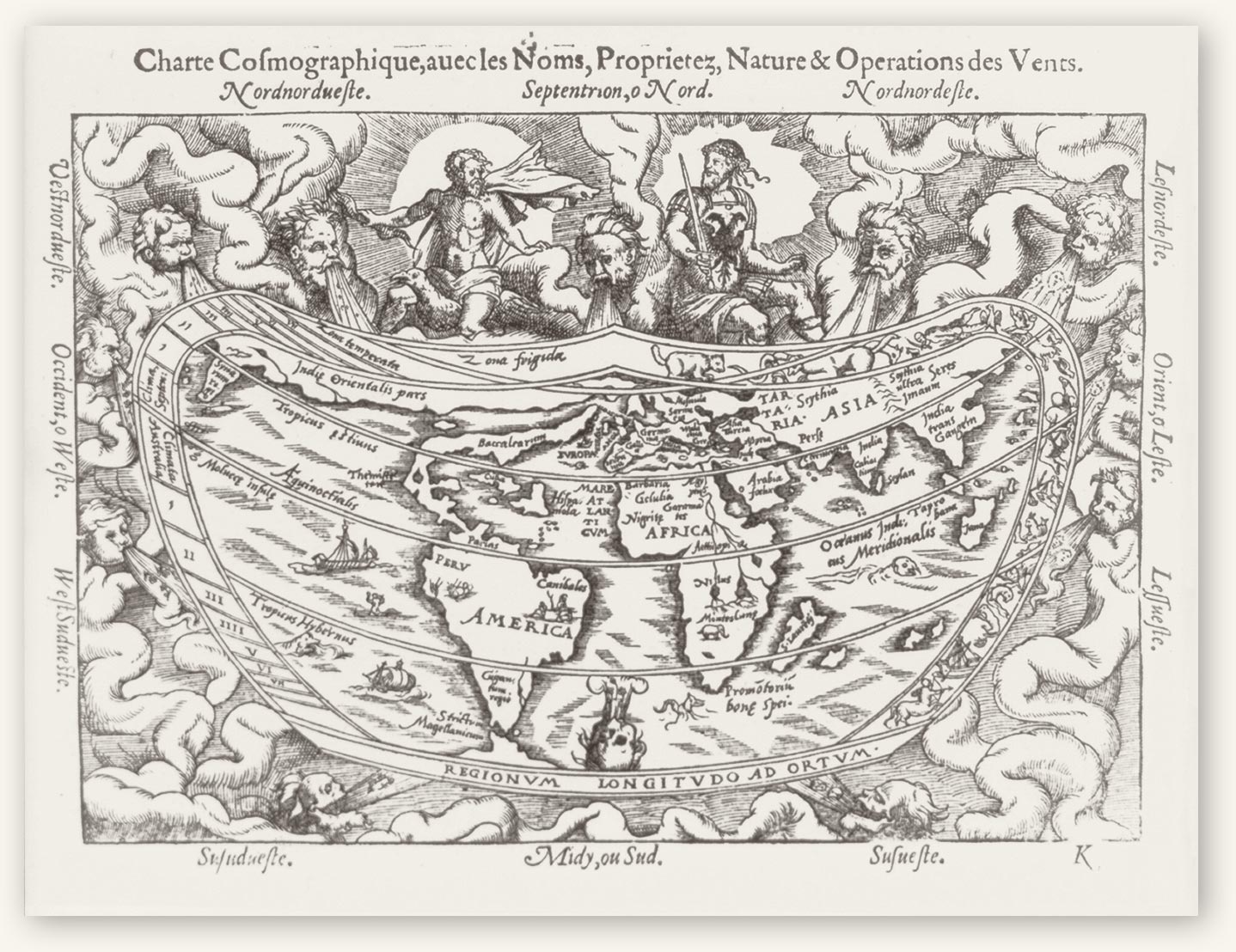 From the visit to his cousin, Hakluyt completed his studies in London and was ordained as a minister in the Church of England. His passion, however, did not stop at preaching the Word of God. In time, he translated books of exploration from several countries, especially those of England’s mortal enemy, Spain. He embarked on a personal crusade to persuade England to join the race to transplant Christian civilization in the New World — establish trade routes, evangelize the natives, discover new lands and people on behalf of English Protestantism.

Sir Walter Raleigh, from “an ancient family, but penniless,” agreed with the goals expressed by Hakluyt and gathered investors to fund expeditions to the New World. Historian Paul Johnson described Raleigh as a “proto-American . . . energetic, brash, hugely ambitious, money-conscious, none too scrupulous, far-sighted and ahead of his time, with a passion for the new and, not least, a streak of idealism which clashed violently with his overwhelming desire to get on and make a fortune.” Armed with a royal charter issued by Queen Elizabeth I, permitting him to explore, colonize, and rule “any remote and barbarous lands, countries, and territories not actually possessed by any Christian prince,” Raleigh sponsored successive expeditions to America. The second one, in 1587, included entire families of Englishmen who beached on the outer banks of what one day would become North Carolina — a colony known as Roanoke. 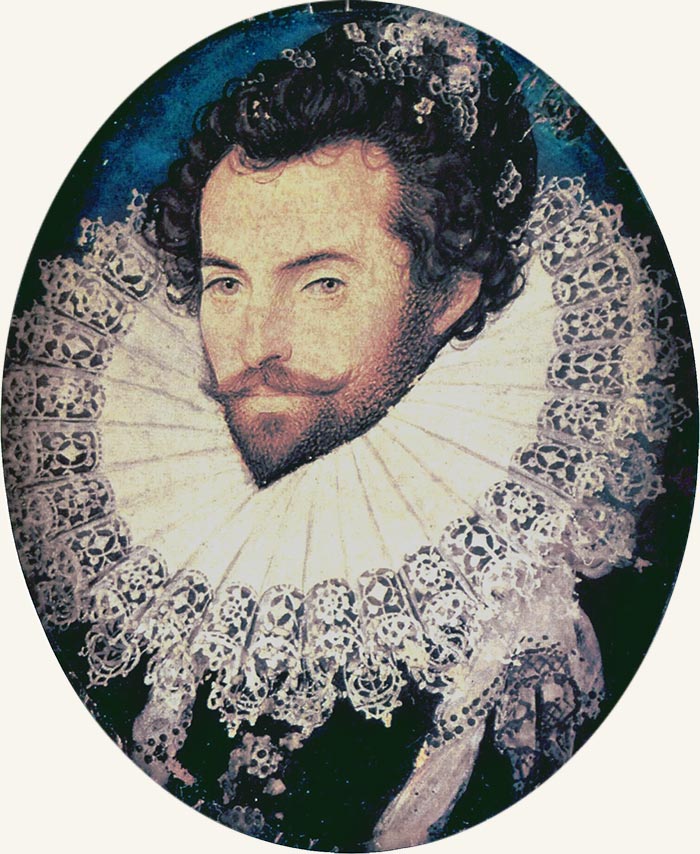 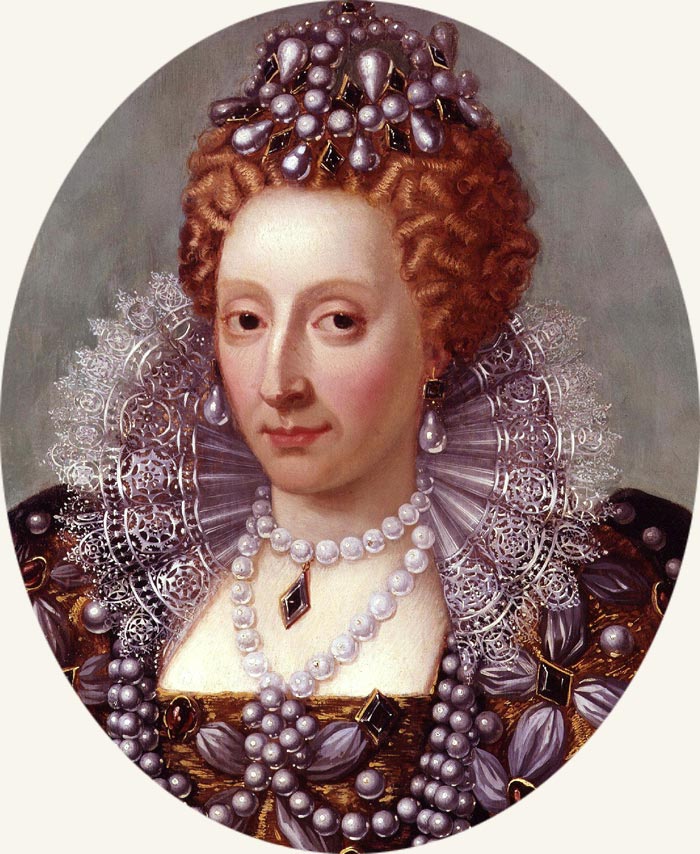 Under the leadership of Governor John White, about 115 settlers landed to begin building an English colony. White returned to England to obtain reinforcements and extra food, determined to make the plantation survive. Spain, the great rival who dominated the oceans and was dedicated to the extirpation of the Protestant heretics, sent an Armada in 1588 to overwhelm England. White’s return expedition to the Roanoke Colony faced another two-year delay after the destruction of the Spanish Armada. When they finally arrived back on the outer banks, they found the new colony had disappeared. Frantic to find their countrymen, the English explorers discovered only the cryptic word CROATOAN carved on a tree. The expedition returned to England empty-handed. Raleigh’s experiment had failed. 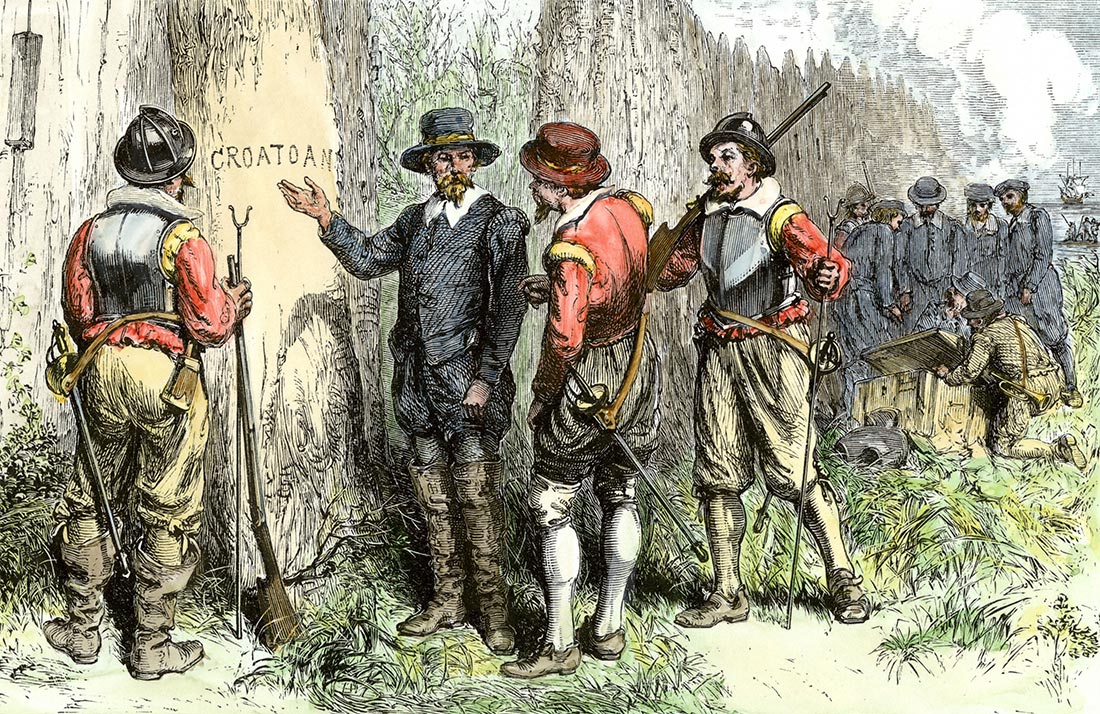 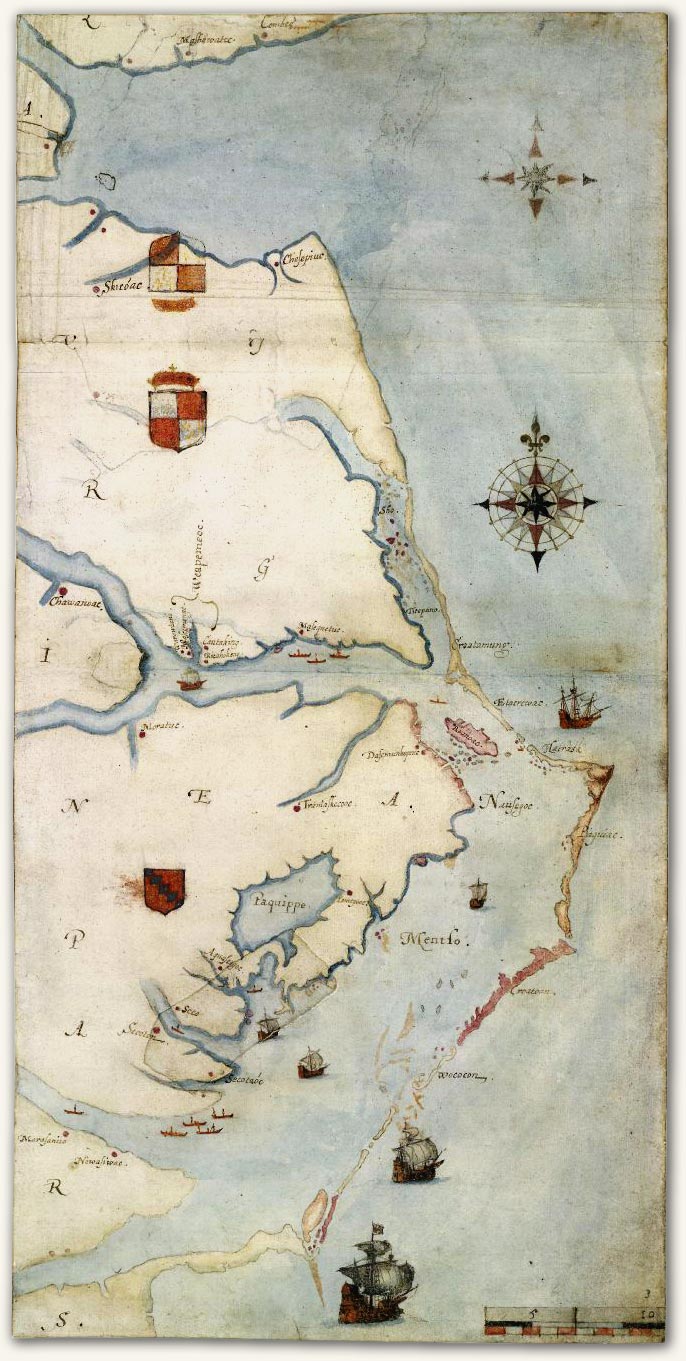 Virginea Pars map, including Roanoke Island, drawn by John White during his first visit in 1585

Richard Hakluyt continued to write and translate books, though he never went exploring himself. Every English expedition was required to carry a copy of his works detailing the proper methods for establishing a successful colony. Sir Walter Raleigh’s career included his popularizing the use of tobacco from the New World, his authorship of a History of the World, poetry, and other works, as well as his arrest and imprisonment during the reigns of both Elizabeth and James I, who eventually had him beheaded, after dubious charges. The capital of North Carolina is named after him. 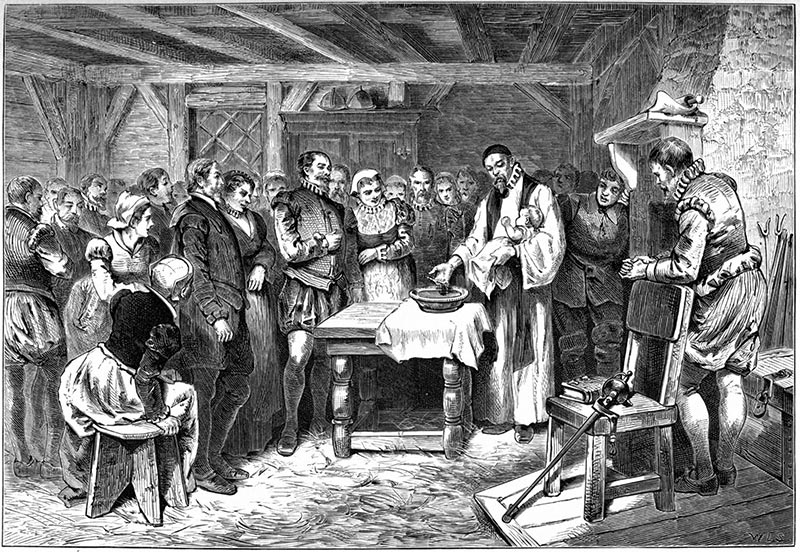 The baptism of Virginia Dare (b. August 18, 1587, d. unknown), member of the Roanoke Colony, granddaughter to Governor John White, and first English child born in the Americas

Although the Roanoke Colony was never found, the English persisted until the first permanent plantation stuck at Jamestown in Virginia in 1607, Hakluyt’s and Raleigh’s dreams come true, but not in the way they had planned.