“A friend loves at all times and a brother is born for adversity.” —Proverbs 17:17

f ever a young man was born to a heroic past and military tradition, Marie-Joseph Paul Yves Roch Gilbert du Motier, Marquis de Lafayette was that man. His father served as a Colonel of grenadiers, falling in an artillery barrage in the Battle of Minden. Men on both sides of his family rose to the heights of martial glory in centuries past, as crusaders and patriots; fearlessness seemed to pass through the generations of Lafayettes in the blood stream. None of them, however, have been remembered to the extent of the young Marquis of the American War for Independence, who received a commission as Major General by the Continental Congress on the last day of July 1777. He was not yet twenty years old. 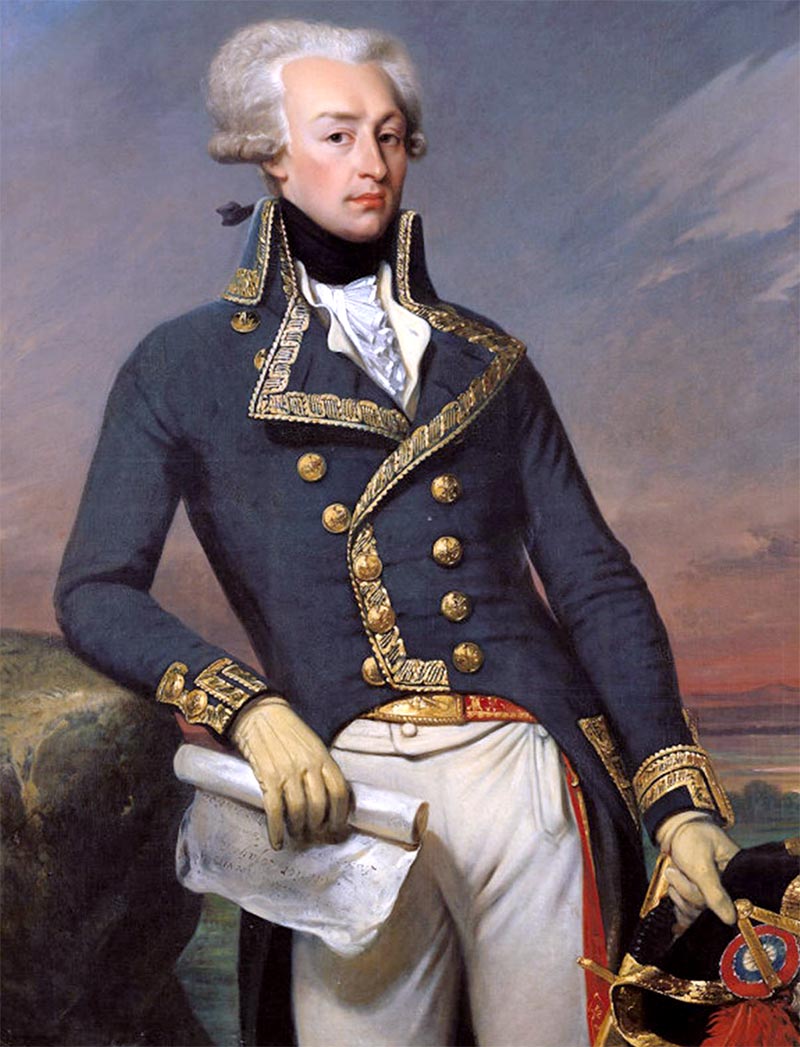 The young Marquis inherited the fortunes of his parents, grandparents and at least one uncle, making him one of the wealthiest noblemen of France. His course had been set by his great-grandfather who helped raise him — he would serve in the military traditions of his family. At the age of thirteen he was commissioned in the Musketeers and presented himself to King Louis XVI. He married the fourteen-year-old daughter of a Duke when he was sixteen — a marriage that would lovingly endure for thirty-three years and produce four children, one named George Washington. 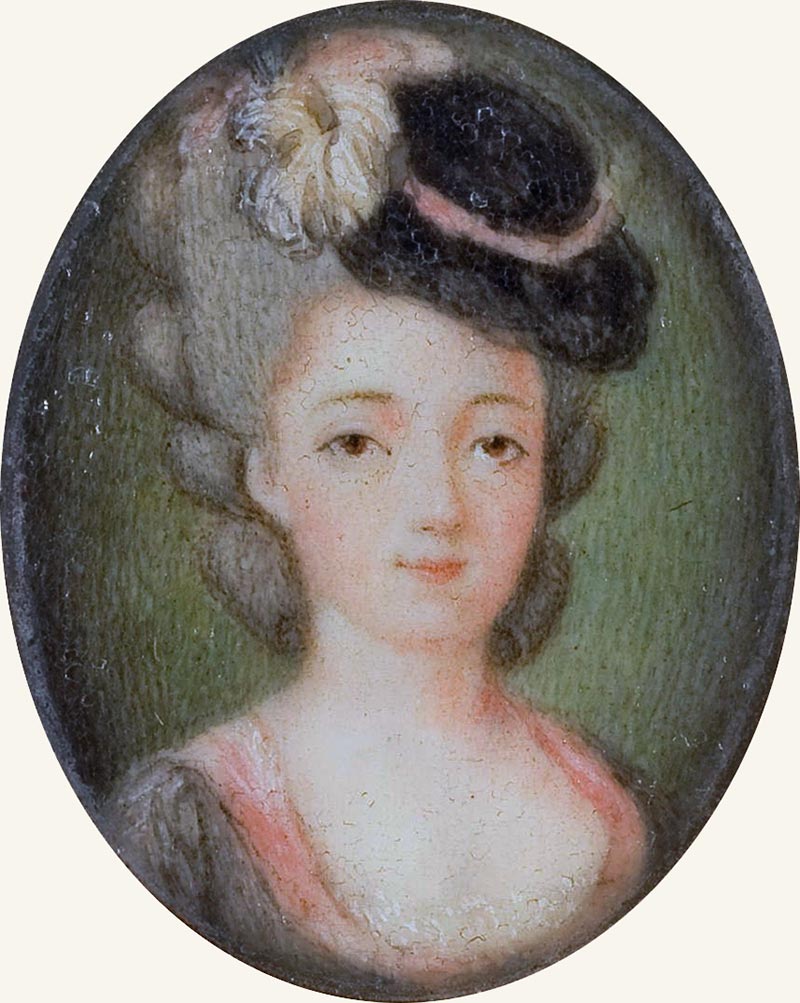 American Congressman, patriot, and secret agent in France, Silas Deane, promoted the cause of independence among French aristocrats and military officers in 1776, offering military commissions to men who were willing to fight. Lafayette possessed a strong antipathy to Britain and a love of liberty that coincided with the Americans’ pursuit of independence; Deane promised the young nobleman the command of a division if he would travel to America. Despite resistance by family, King, and friends, the headstrong young officer purchased a ship and sailed to the sound of the guns of George Washington. 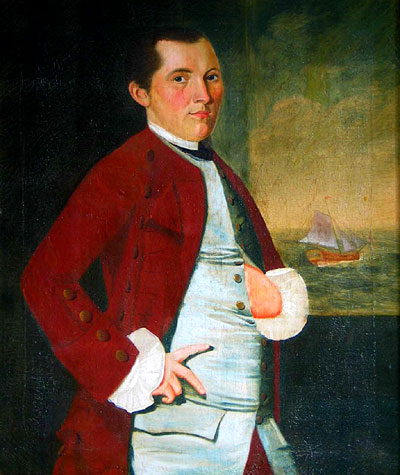 Lafayette’s arrival in Philadelphia had been preceded by many unworthy men sent over by Deane. Looking for high pay and preferment, and not speaking any English, those recruits put Congress in the difficult position of rejecting their offers. Lafayette, on the other hand, offered to serve without pay, showed his Masonic credentials, and made great efforts to speak in English (within a year he was fluent). Congress decided to award him with a Major General rank, without giving him any troops to command. The young warrior showed up at General Washington’s headquarters full of fight and willingness to serve in any capacity. In September he was put to the test as a member of Washington’s staff in the Battle of Brandywine. 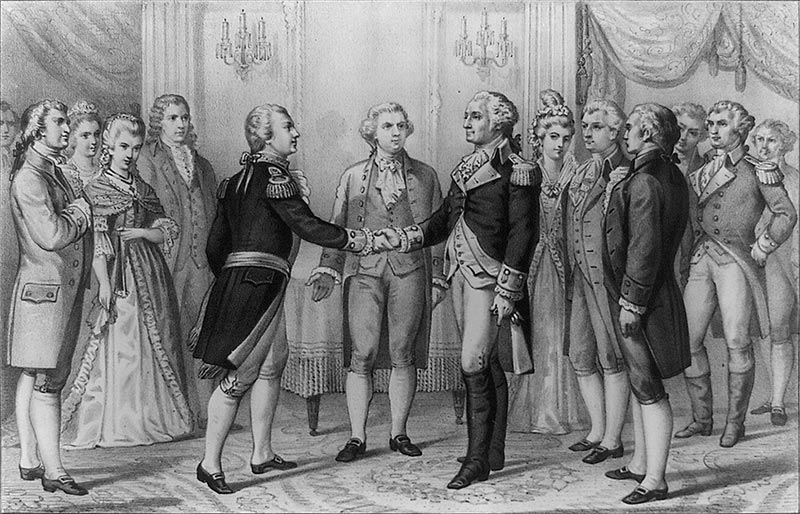 First meeting of Washington and Lafayette in Philadelphia, August 3, 1777

Lafayette rallied the troops and fought in the front line, receiving a wound that incapacitated him for two months. Upon his return, he was given command of a division in Washington’s army and he suffered through the Valley Forge winter, and fought with distinction in numerous skirmishes and battles in the following years. In 1779 he returned to France and used his influence to get a commitment for French troops to sail to America to fight alongside Washington. Upon his return to the war, Lafayette received a new division; he spent lavishly from his own wealth outfitting them. In 1781 Lafayette was given independent command and was sent by Washington to Virginia to fight against the traitor Benedict Arnold. In September of that year, the Continental Army and the French forces under General Rochambeau joined Lafayette’s troops in Virginia to trap Lord Cornwallis’s army at Yorktown. 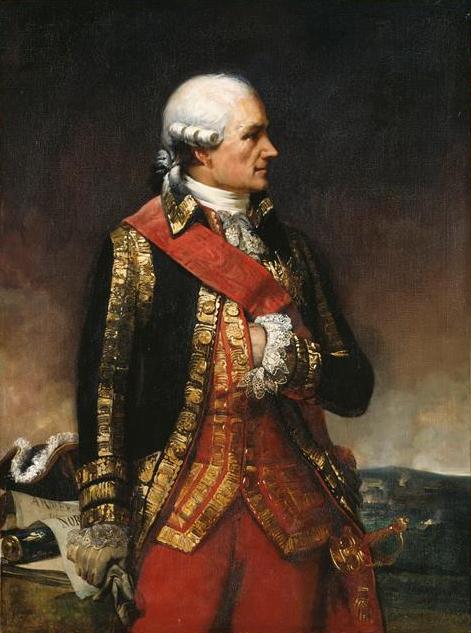 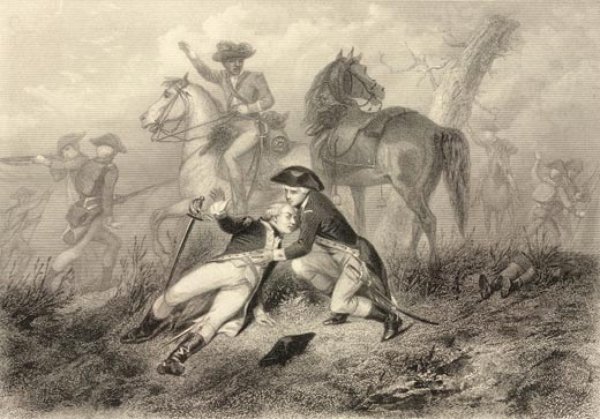 The Marquis de Lafayette is wounded at the battle of Brandywine

With the end of the war, Lafayette returned to France a hero of both nations. He helped Thomas Jefferson negotiate trade treaties and rose among the highest military ranks of France. Congress took a risk promoting an inexperienced but confident young man devoted to the cause and eager to prove himself. As providence would have it, George Washington loved Lafayette as a son and a man he could count on, who always obeyed orders and never disappointed the confidence placed in him. 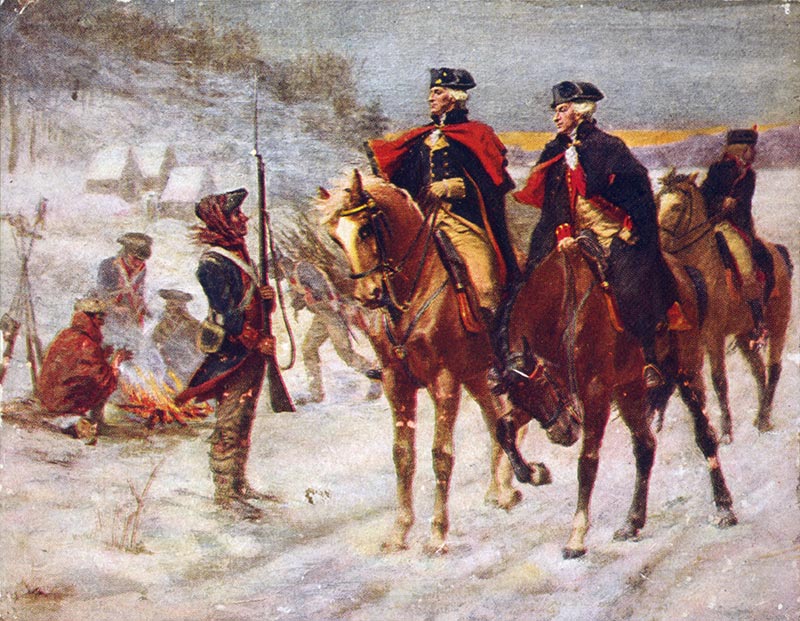 The young French aristocrat forged a bond between France and the United States that lasted more than one hundred fifty years. The endurance of this bond was well illustrated in a July 4, 1917 speech delivered in Paris at Lafayette’s grave by Colonel Charles E. Stanton upon America’s entering WWI and coming to the aid of a war-weary France:

“The fact cannot be forgotten that your nation was our friend when America was struggling for existence… that France in the person of Lafayette came to our aid in words and deed. It would be ingratitude not to remember this, and America defaults no obligations… America has joined forces with the Allied Powers, and what we have of blood and treasure are yours. Therefore it is that with loving pride we drape the colors in tribute of respect to this citizen of your great republic. And here and now, in the presence of the illustrious dead, we pledge our hearts and our honor in carrying this war to a successful issue. Lafayette, we are here!” 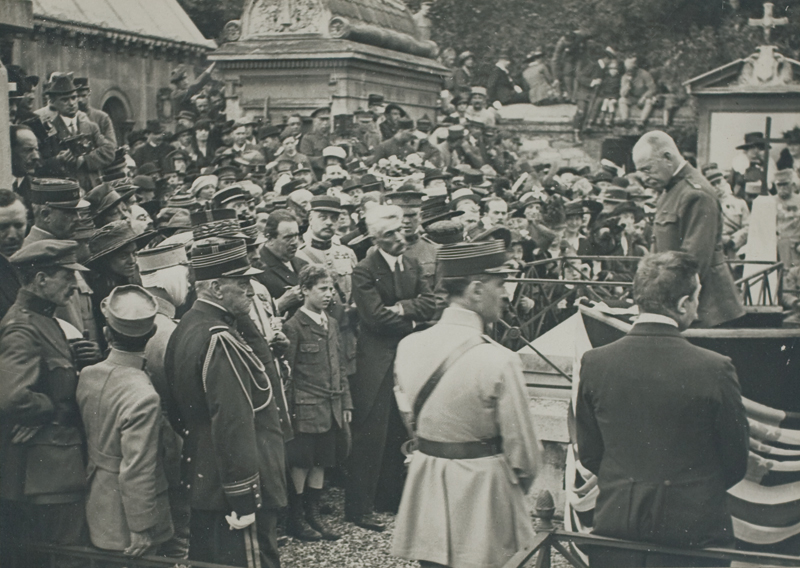