Gone with the Wind Published, 1936

“Therefore, rid yourselves of all malice, and all deceit, hypocrisy, envy, and slander of every kind.” —1 Peter 2:1

oes Hollywood just reflect the mores and viewpoint of the popular culture, or does it create and perpetuate the popular culture? It is an age old debate. In the case of the blockbuster 1939 film Gone With the Wind, Hollywood reinforced a view of the Old South already accepted in popular culture, as evinced in the Pulitzer Prize-winning novel upon which the movie is based, published in late June of 1936. Millions of people had read the book, for in the crisis of the Great Depression, romantic escapist literature dominated the reading public, as it has over the last six months of our current “crises.” Gone With the Wind, as a film, however, has become a victim itself, of political correctness and historical myopia, being banned from the television airwaves. Entertainment must conform to the iron discipline of the cultural brown-shirts stalking the government schools, social media, corporate boardrooms, halls of the state houses and Congress, and the “useful idiots” that live in the street. 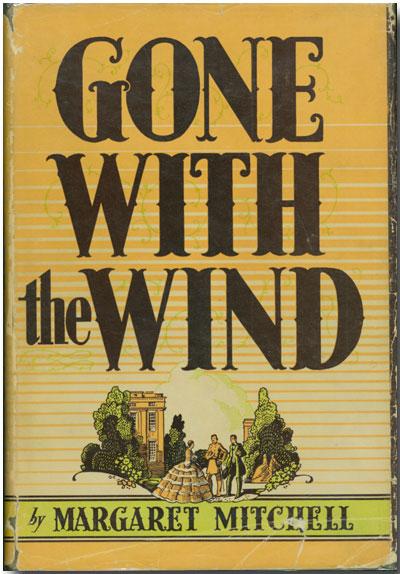 First edition cover of Gone with the Wind 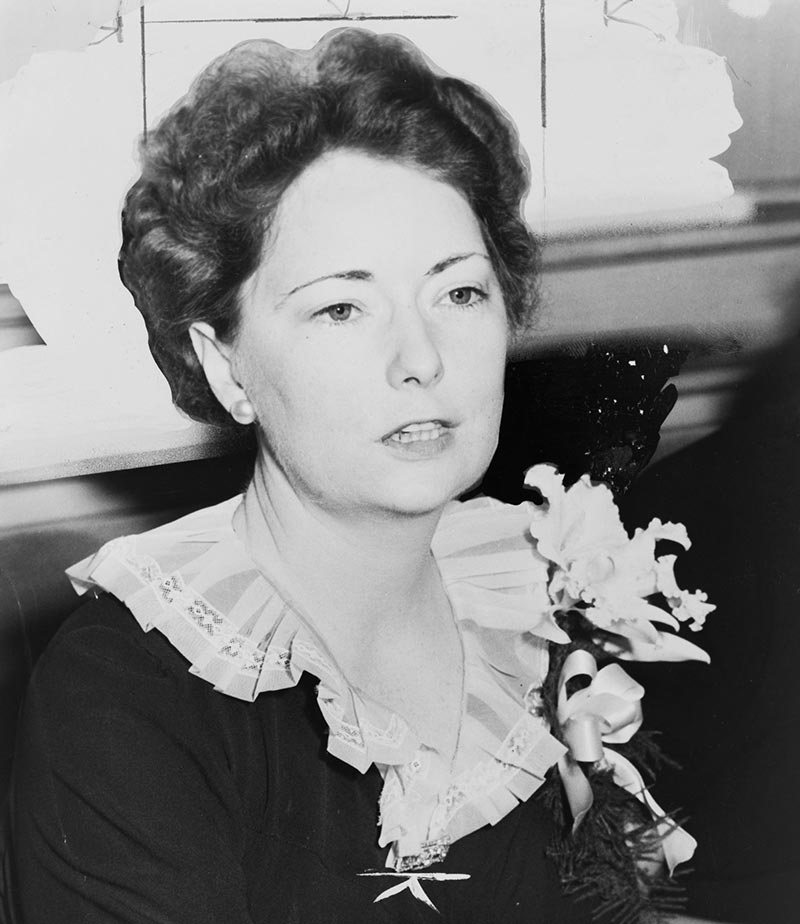 GWTW was the creation of Margaret Mitchell, an Atlanta-born daughter of a radical suffragette and a wealthy attorney who was the son of a Confederate officer in the Civil War. In her early years, Margaret was steeped in the lore of the War, sitting on the knees of old veterans telling their stories. Her mother’s Irish sisters (Fitzgeralds) recounted the depredations of General Sherman and the post-war Reconstruction difficulties visited on Georgia. Young Margaret read the books of G.A. Henty and others of the same ilk, and imbibed a great love for history. Her reading included the works of Sir Walter Scott and other works of medieval knighthood. She also developed a rebellious and self-centered streak from her outspoken mother and grandmother. 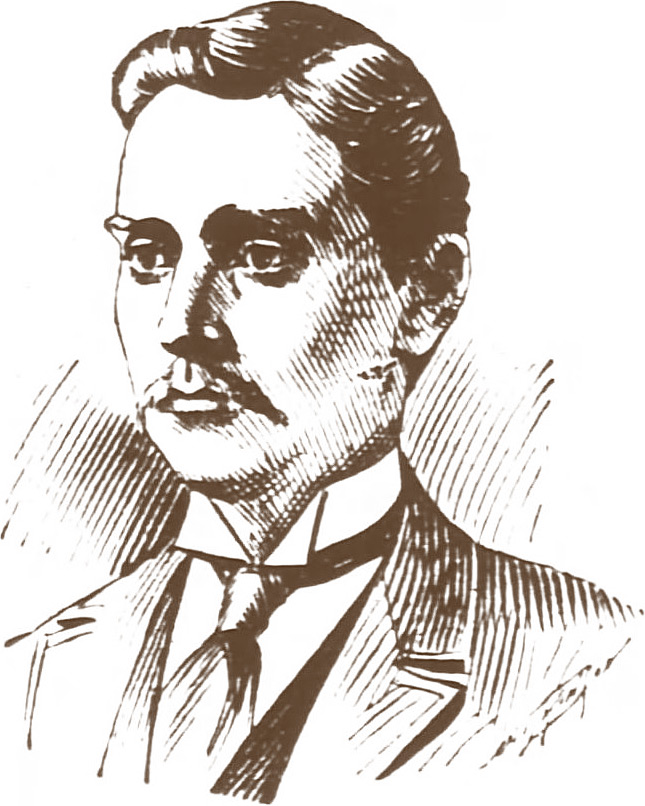 A popular misconception of the Old South, accepted in the North and South alike, implied that most antebellum whites were slave-holders and that most whites and blacks alike grew up on plantations of hundreds of slaves. Such an idea made for colorful stories and romantic images of a pre-war Eden-like environment for all concerned; it was a stereotype that GWTW would seemingly embed forever in the minds of readers, much like Uncle Tom’s Cabin, by Harriet Beecher Stowe, had done in the antebellum era, in a message of polar opposite. Historically, more than 80% of Southern families were not slave holders, and in fact, some African-Americans were slave-holders themselves. 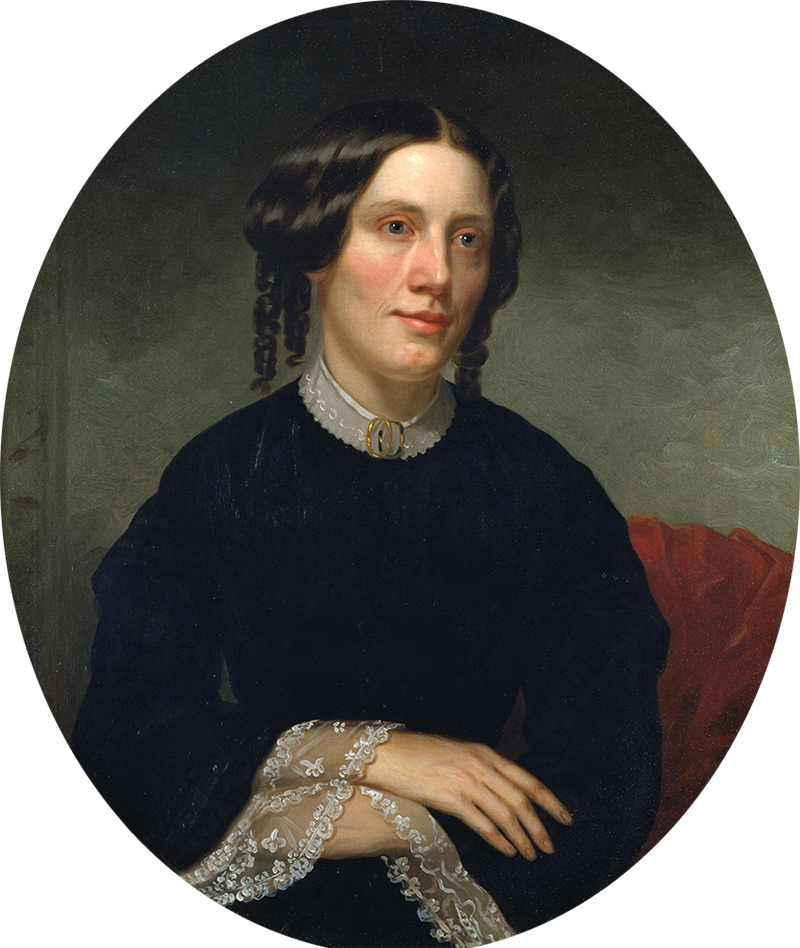 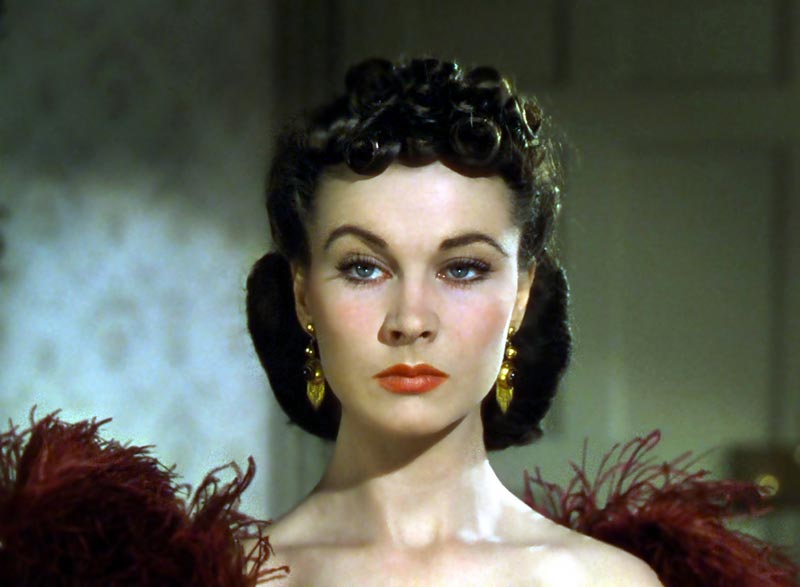 The novel’s main character is the volatile and self-centered Scarlett O’Hara, the daughter of an Irish Catholic planter in Georgia. When the War for Southern Independence finally begins, with the hearty approval of all of Scarlett’s beaus and friends from adjoining plantations, the men all leave to fight the Yankees. She marries one of the local boys to spite her sister, but she remains in love with Ashley Wilkes, who marries Melanie, a virtuous woman. An outsider, another self-centered rogue and blockade-running realist, Rhett Butler, sees Scarlett for what she is—a grasping, insincere, trouble-maker, much like himself. Inevitably, Scarlett’s husband, Hamilton, dies during Reconstruction defending Southern honor, and she marries Rhett, though still scheming to acquire Ashley Wilkes. She never succeeds. 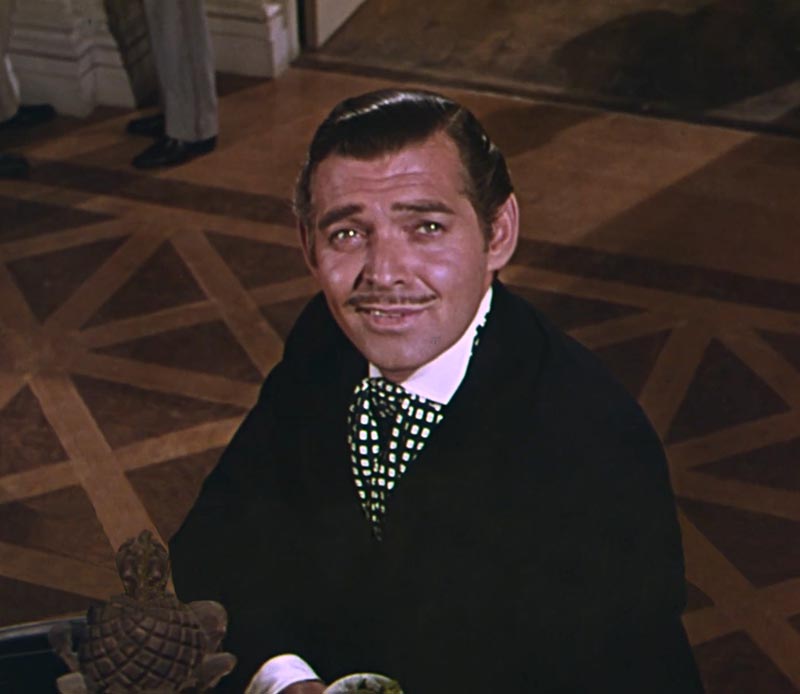 The book paints an antebellum background that infuriates the guardians of the modern historical ethos: most of the slaves are both happy and loyal; the white overseer is a corrupt and violent carpetbagger, the Southern Cause was both impetuous and noble, but foolishly romantic and doomed from the start. The novel, beside its soap-operaish love stories and romantic sub-plots, places the actors on a stage, that even in its most realistic passages, typically shows the lives of a tiny minority of the wealthiest class of Southerners. It is meant to. Peggy Mitchell never intended to write a sociological treatise or demographically precise commentary on Southern society. Stereotypes resonate with readers. 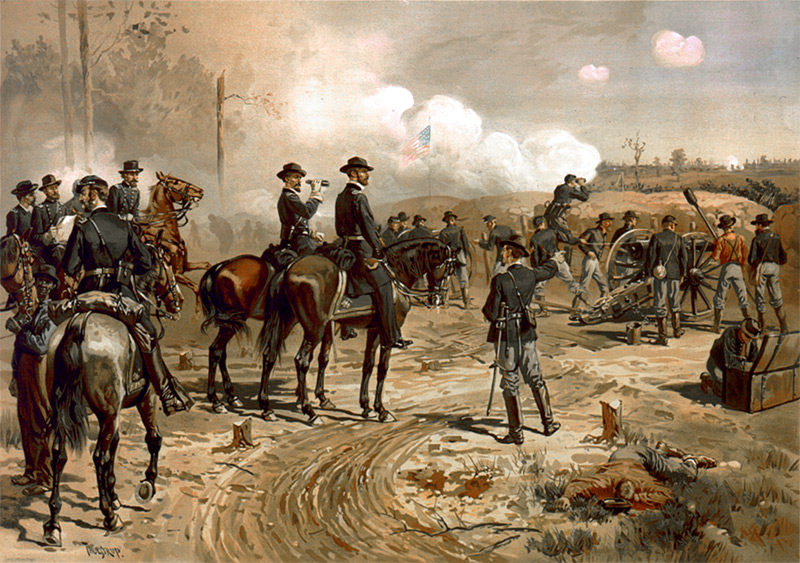 The book is a story-telling masterpiece that appealed to a nation weary of shortages and troubles. It vividly describes the horror of war in Atlanta during the siege operations of Sherman, and the utter destruction visited upon the people and state at the end of the War. The 21st century interpretation of Reconstruction is that it was mild and did not go far enough; the book shows the reality as lived by the Mitchells’ family and friends. The book sold more than 30 million copies; a poll conducted in 2014 found it was still the most popular book in the United States, second only to the Bible. A first edition, first printing in excellent condition sells for $25,000 or more, today. 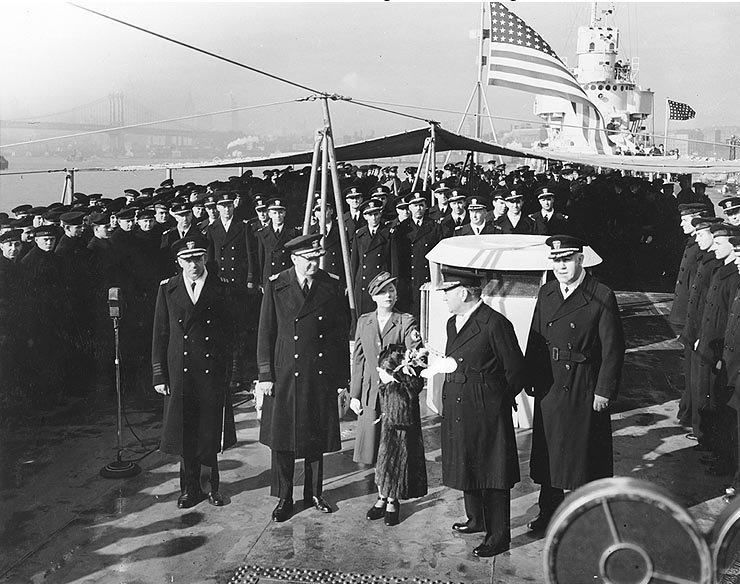 Powerful historical novels can determine how people view their own day or the past. Using fictional characters to convey universal truths, the importance of virtue and character, and a vivid construction of the historical context can have more impact on popular culture than the best history book ever written. People love a great story, artfully told, even if it perpetuates a stunted, inaccurate or mythological past, or goes against the prevailing ideology of the official version, often politically motivated or part of a larger agenda. 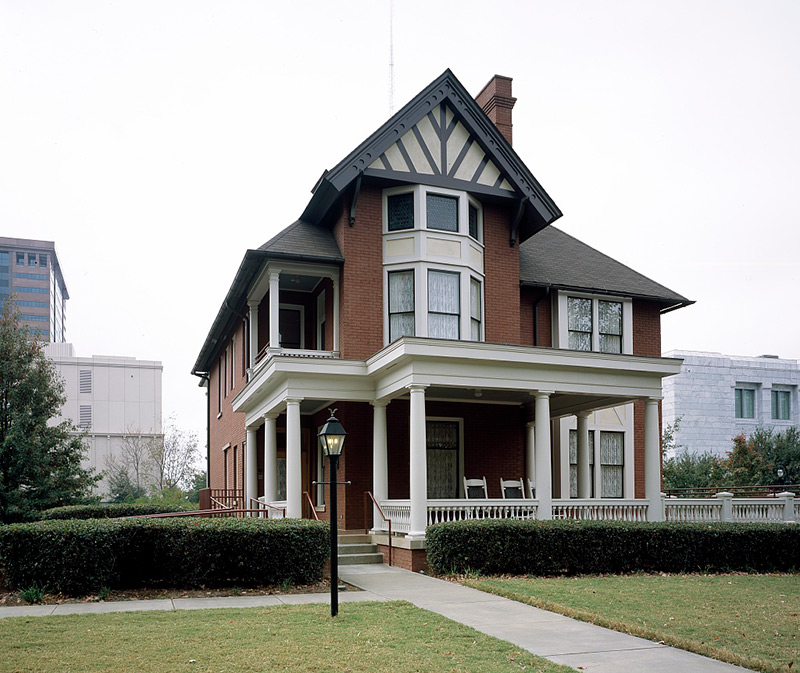 The Margaret Mitchell House and Museum, home of Mitchell at the time that she authored her famous novel