eorge Washington was the 15th President of the United States — everyone knows that… right? The Constitution of the United States — ratified in 1789 — authorized a separate office of President to head the Executive branch of the central government, but before that, American presidents presided over the Congress, beginning with the Continental Congress in 1774. 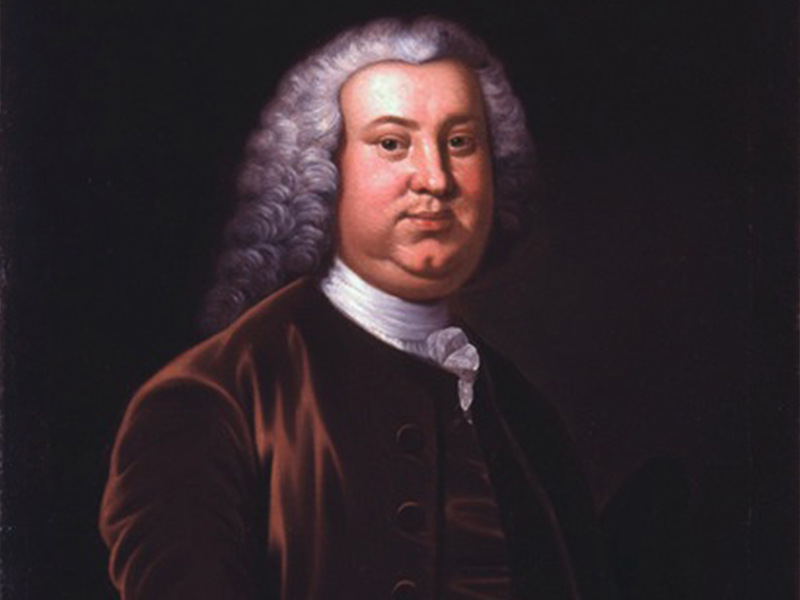 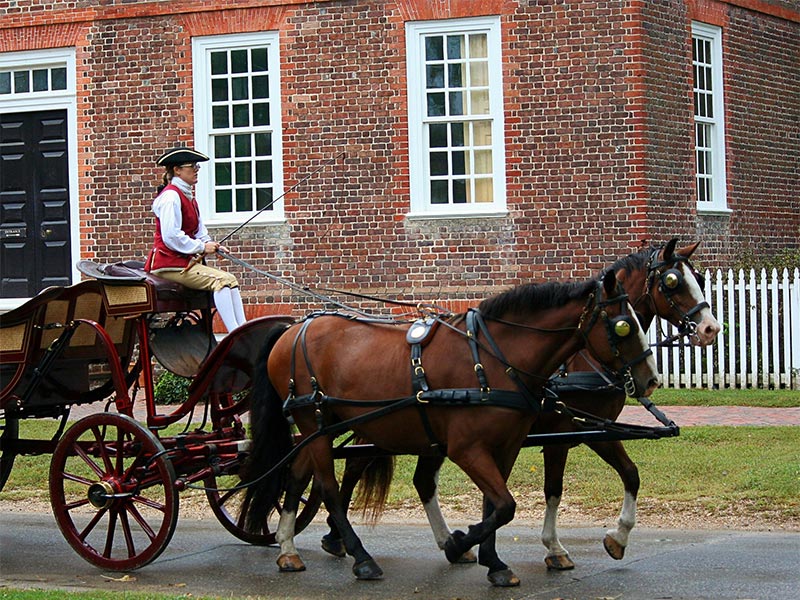 Historians have called Peyton’s parents the Adam and Eve of Virginia. Nine of their children lived to adulthood and all contracted excellent marriages. Sir John himself eventually acquired about 20,000 acres of land, many slaves, and wealth enough to insure his children’s legacies. Among his descendants and kinship network were John Randolph of Roanoke, Robert E. Lee, Thomas Jefferson and John Marshall. Peyton was born in Williamsburg, graduated from William and Mary, studied law at the Inns of Court in London, and took his place as the Attorney General of Virginia. Considered a prodigy, Randolph mastered Latin, Greek, Hebrew, and French before the age of twenty and taught Oratory and Rhetoric at the College. He also served in the House of Delegates, which led to several conflict-of-interest charges against him since he also represented the Crown in the Governor’s administration. 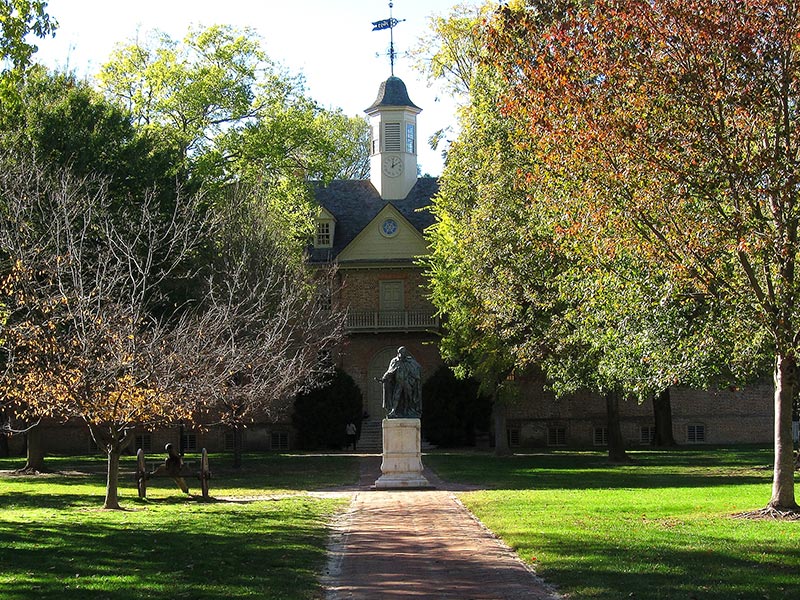 Randolph crossed swords with Patrick Henry over the proper response to the Stamp Act, hoping for a more conservative resolution to the high-handedness of Parliament. Peyton became the Speaker of the House in Virginia and tried to conciliate the disparate parties contending for and against the Crown. He served as mediator between Henry and the colonial militia storming to Williamsburg in response to the Governor stealing the gunpowder from the Magazine. Randolph joined the committee of correspondence and was the sitting speaker when the Governor dissolved the House. He was the convener, as well, of the Second Virginia Convention where Patrick Henry delivered his famous “give me liberty or give me death” speech. 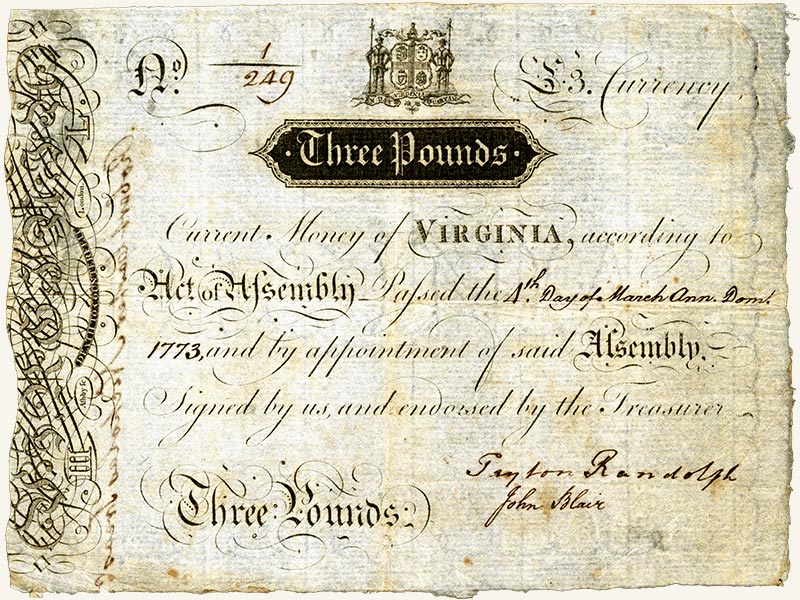 Upon his arrival at the First Continental Congress, on September 5, 1774, Peyton Randolph’s experience, maturity and caution resulted in his being elected President of that very first Congress and thus became the first President. The same thing happened at the Second Congress, so he became the third President also. Randolph became ill in Philadelphia and died before the Declaration of Independence, but he would likely have signed it, having come round to the cause after hearing all the debates and discussions with the other founders in Philadelphia. He is buried in the chapel at the College of William and Mary.

Peyton Randolph played the role that Providence had assigned him in his day and, like James Otis of Massachusetts, his leadership was crucial in the initial stages of the move to independence, a role that many thought ended prematurely. A family with more connections than any other in the Old Dominion, the Randolphs were well represented among the creators of the Republic. Peyton’s wife was the sister of Declaration signer Benjamin Harrison, and his nephew was on the staff of General Lafayette. John Hancock called Peyton Randolph “the father of his country”.

Stay tuned for more information about our spring tour of Jamestown, Yorktown and Williamsburg! 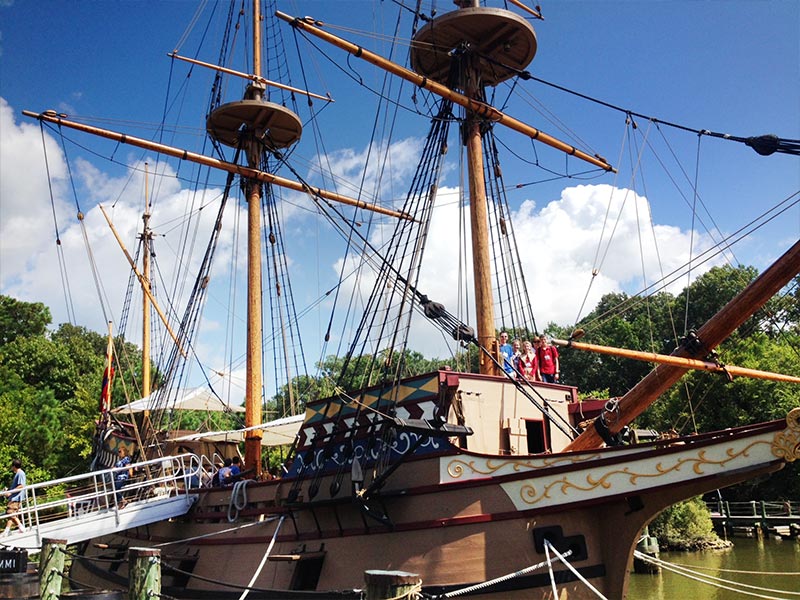 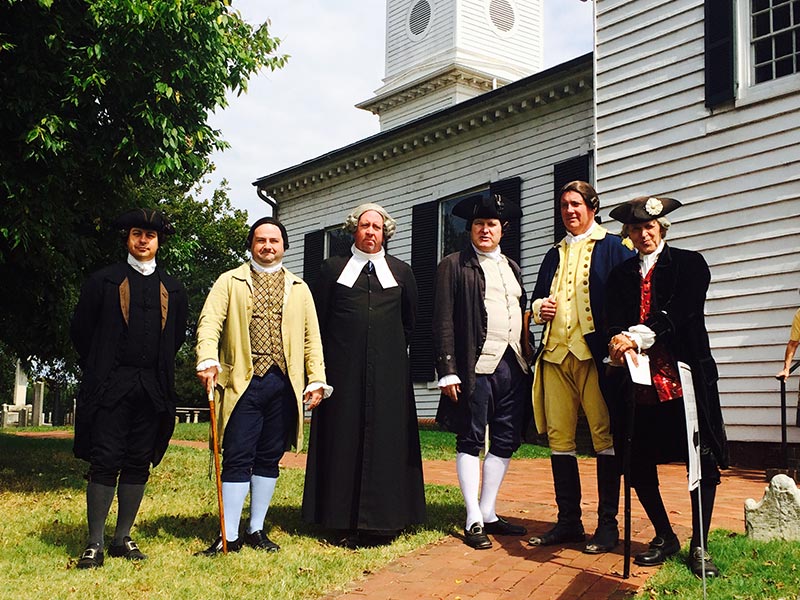 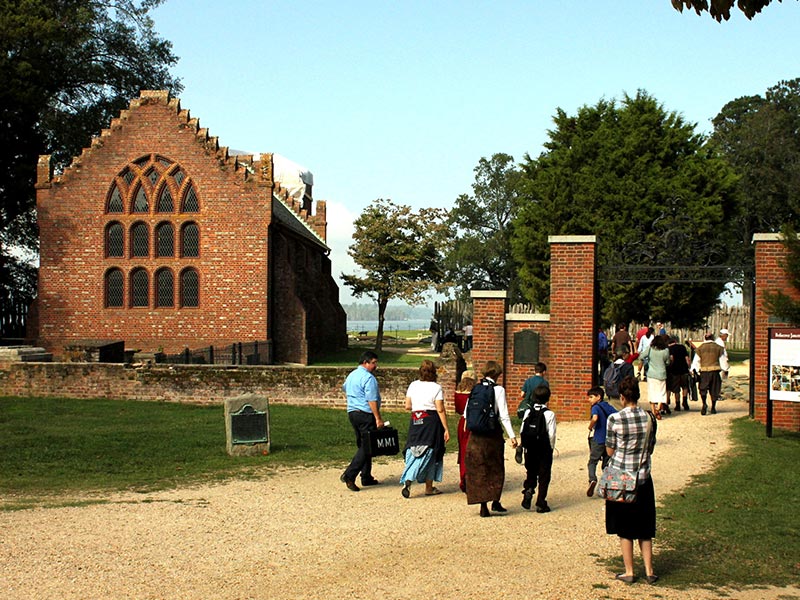