“Not in rioting and drunkenness, nor in chambering and wantonness, not in strife and envying, but put on the Lord Jesus Christ, and make no provision for the flesh to fulfill the lusts thereof.” —Romans 13:13, 14

hen historians of the history of Christianity examine the lives and teaching of the men who most influenced the Church and the world in the post-apostolic era, Augustine of Hippo invariably occupies a preeminent place. He served as pastor in the city of Hippo Regius, the ruins of which are now found within the precincts of the Algerian city of Annaba. The Protestant reformers looked to Augustine as one of their theological forerunners. Martin Luther, after all, was an Augustinian monk. 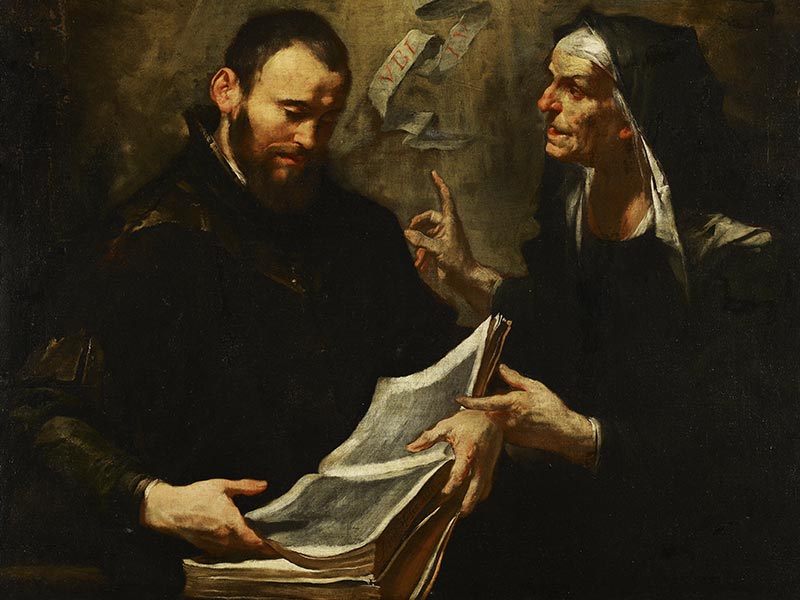 Most scholars agree that Augustine was born to a Romanized North African Berber family who had received full Roman citizenship more than a century earlier. His mother Monica was a devout Christian who prayed for her son her entire life. His pagan father apparently had more influence on the young Augustine regarding ethics. He received a pagan education in his youth and he learned Latin, the language in which he would both speak and write throughout his life. In Carthage he learned rhetoric and fell in love with philosophy. Though his mother tried to raise him as a Christian, he rejected Christ and reveled in his sin, beginning a fifteen-year relationship with a woman outside of marriage. 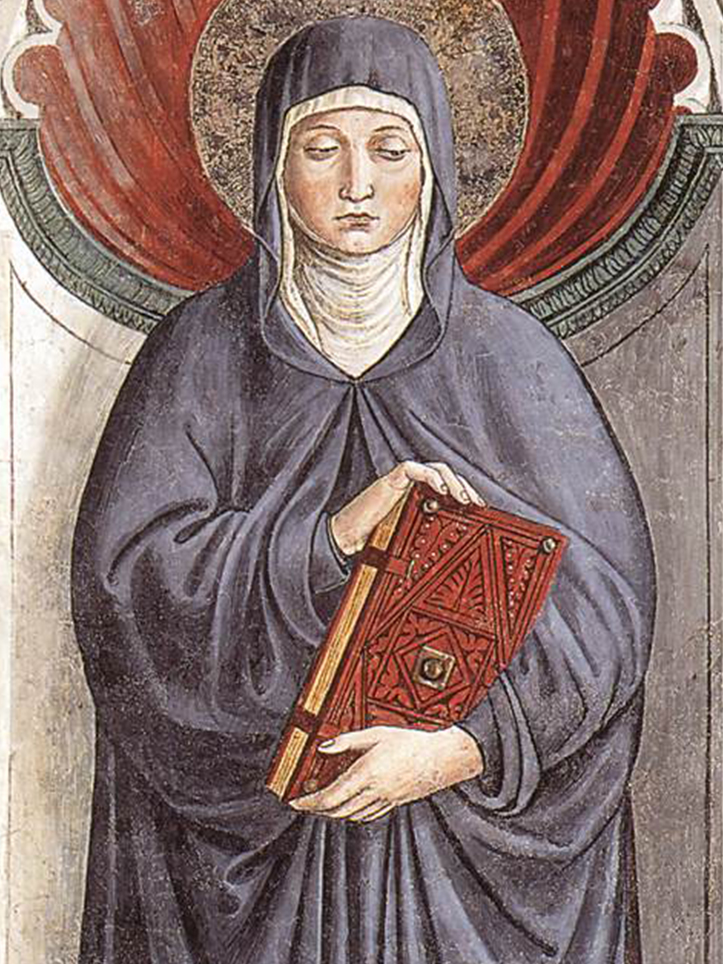 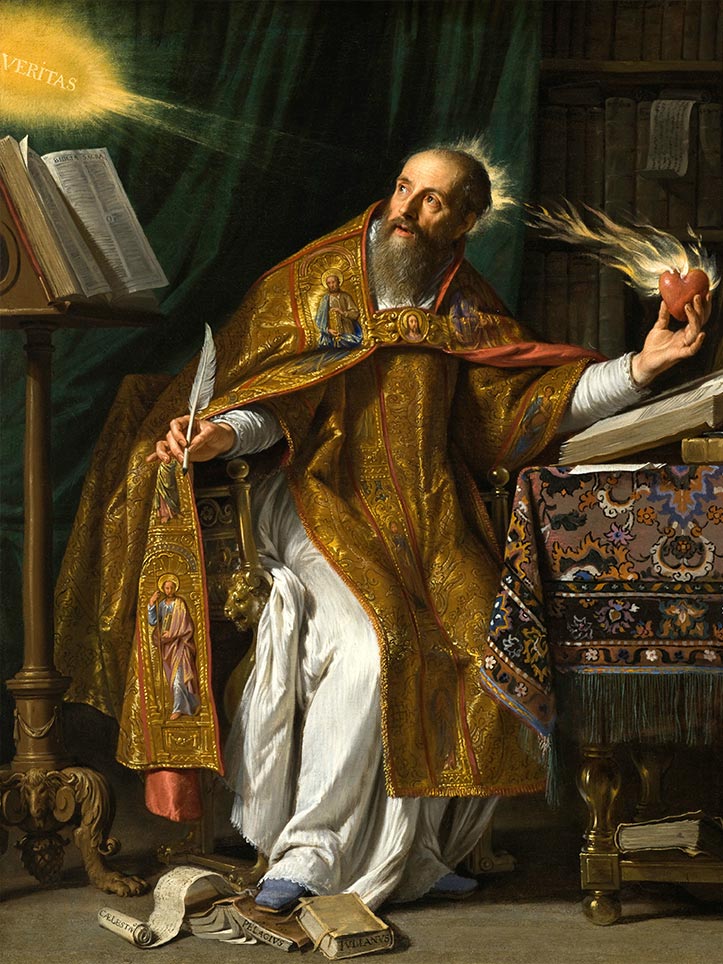 Augustine’s superior abilities led him to start a school of rhetoric in Carthage, then in Rome and Milan. However, he held his Manichean religion (a pseudo-Christian Persian gnostic religion) lightly and was urged by his mother (the relentless prayer for his soul), to follow Christ as revealed in Scripture and by Ambrose his newfound friend and fellow rhetorician, the Bishop of Milan. In late August of 386, at the age of thirty-one, Augustine finally repented and came to Christ alone for salvation; he abandoned his false beliefs, concubines, and hedonistic life, and pursued Gospel ministry. In his great and classic autobiography entitled Confessions, he related his conversion:

In AD 391, Augustine was ordained as a priest and established a monastic fellowship on his ancestral property near Hippo. His fame as a preacher and apologist for Christianity spread throughout the Church. More than three hundred fifty of his sermons have been preserved and his book entitled The City of God is a classic, still read today. In it, he argued that history is the story of two cities, the City of Man wherein dwells though unconcerned of their souls or in rejection of God and his Word, and the City of God, a heavenly city in which all true believers reside. He intended his work to comfort and encourage Christians in the midst of barbarian invasions and the dissolution of the Roman Empire. 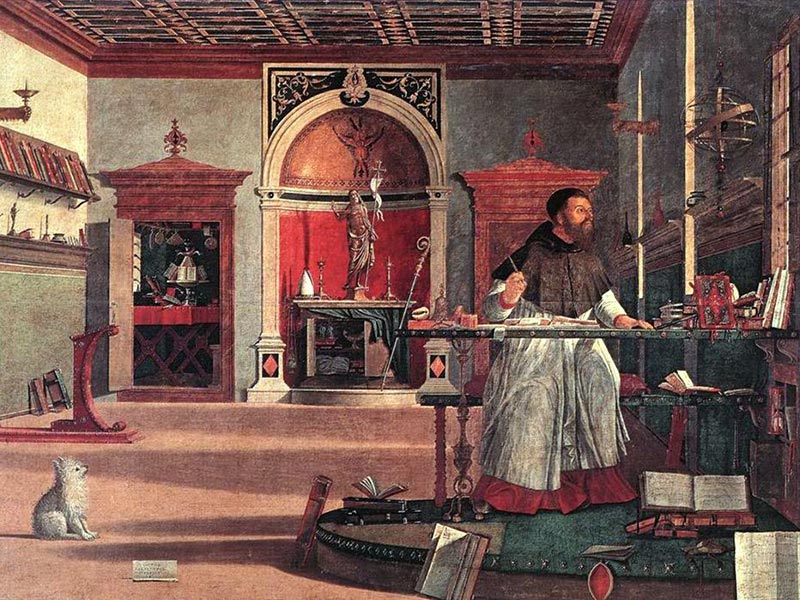 Augustine of Hippo’s influence on the Christian Church of his day and throughout the succeeding centuries has no parallels among the “Patristic Fathers”, till the coming of Thomas Aquinas. His embrace of salvation by grace and of the doctrine of predestination set him apart from many of his time. He spent his last days in prayer and repentance, with the penitential Psalms of David affixed to the walls of his room.

Though he also held heterodox beliefs about Mary and purgatory, and was highly influenced by neo-Platonic philosophy, Augustine’s influence, upon both the Medieval Church and the Protestant reformers centuries later, proved profound and powerful.

Land ho! Spanish admiral Pedro Menéndez de Avilés and his fleet first set eyes on Florida on August 28, 1565, the feast day of Saint Augustine of Hippo, in whose honor “America’s Oldest City” was named. Avilés served as Florida’s first governor and the city of San Augustín served as the capital of Spanish Florida for over 200 years.

Join us January 15-17 on our Pirates, Presidents, Conquistadors and More Tour as we explore the ancient sites of northeastern Florida, redolent with the sea breezes of the Atlantic and steeped in centuries of fascinating providential history! 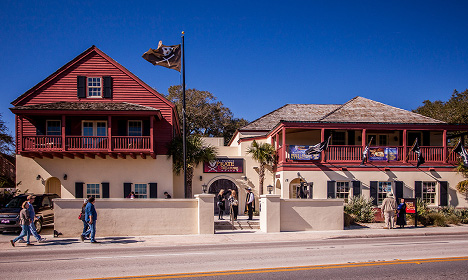 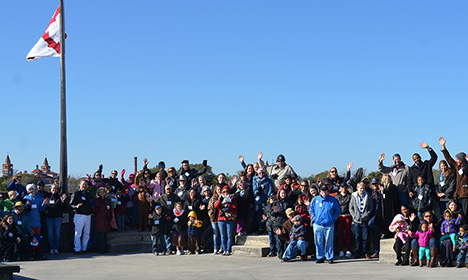 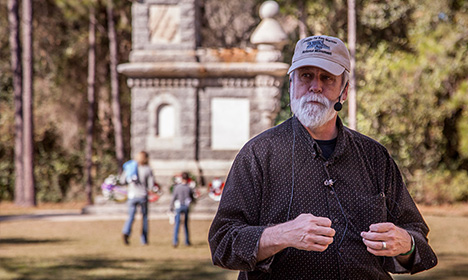