he history of Africans in America is a far more interesting and complex story than most historians care to admit. In fact, the distortions, farragos of deceit, and myths they have created, seem to have more to do with modern political and social agendas than honest examination and interpretation of the past. The story of the first Africans brought to the Jamestown Colony in Virginia does not conform to the typical narrative so readily advanced in most textbooks. 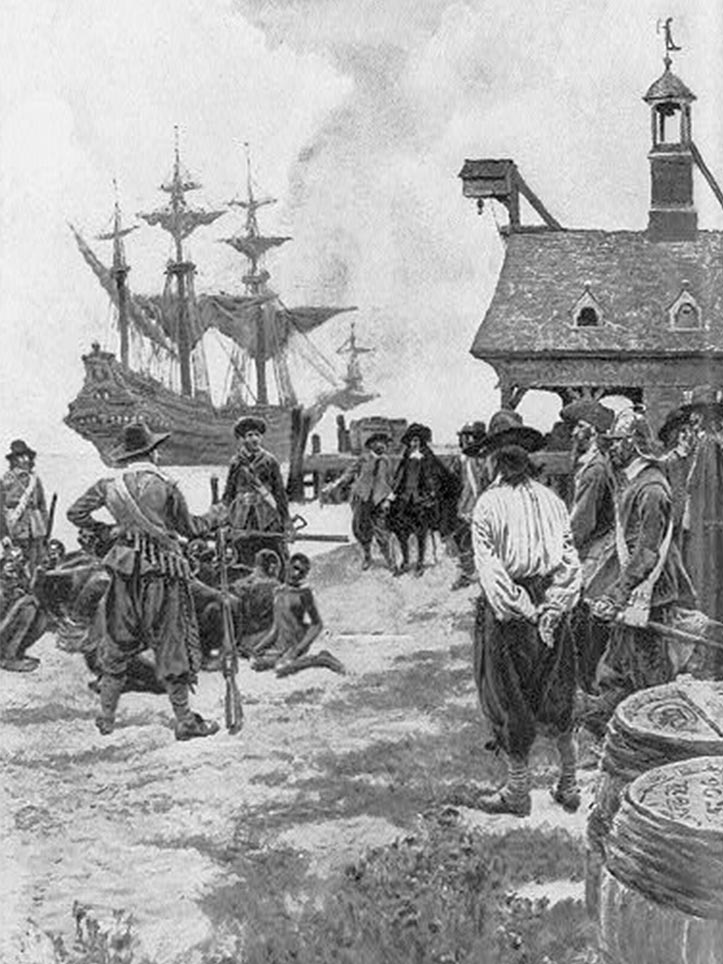 Africans arriving at Jamestown in 1619 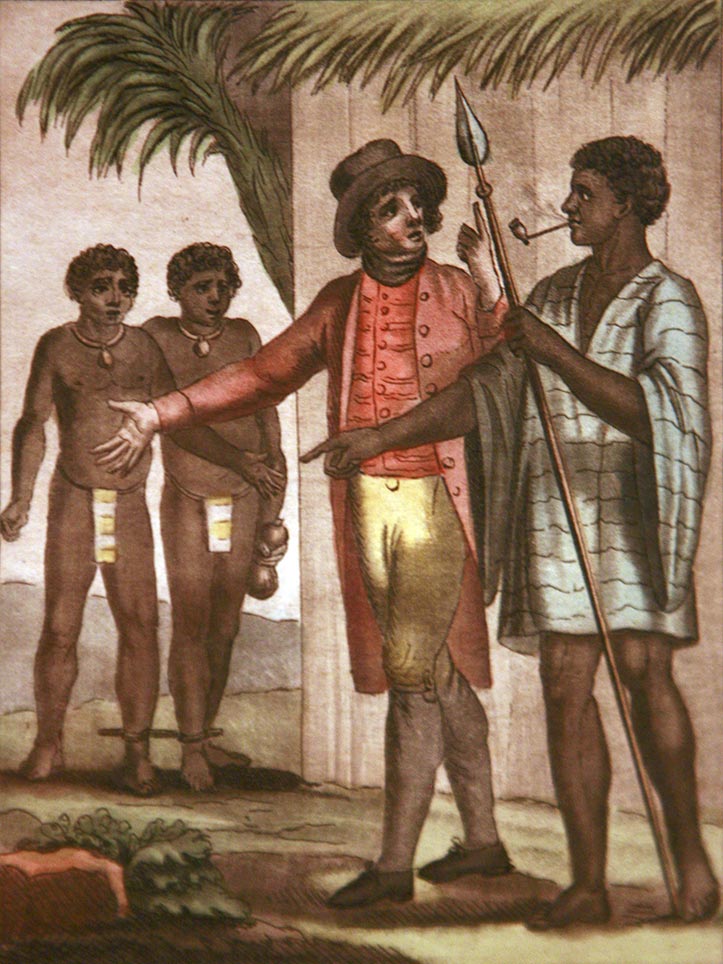 African participation in the slave trade

In the early 17th Century, Portugal and Spain dominated the African slave trade. Over the course of several hundred years, about 95% of the slave cargoes purchased from African dealers ended up in South and Central America and the Caribbean islands. England was the newcomer to New World plantations; Jamestown, founded in 1607, being the first to survive. English “sea dogs” though, raided the Spanish Main, seizing valuable cargoes of gold and silver, and occasionally African slaves. King James of England prohibited the seizure of Spanish ships, and stopped issuing letters of marque that allowed for such depredations. In 1619, two English-flagged ships, White Lion and Treasurer, waylaid the San Juan Batista and the African survivors of the “middle passage,” destined for slavery in South America. Aware of the King’s prohibitions, and fearing exposure, the English captain sailed to Jamestown where the governor took the Africans off his hands. 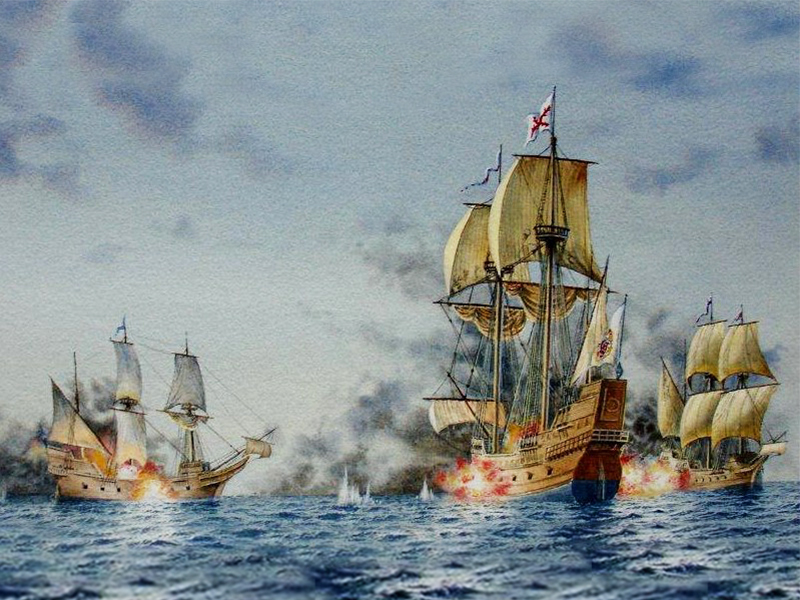 Thirty-two Ndongo tribesmen, victims of the Imbangala, “a rampaging class of renegade marauders,” and their Portuguese slave merchants, made landfall in Jamestown on August 20, 1619, where some were kept as slaves and others indentured out to plantations along the James and York Rivers. The seventeen females and fifteen male Angolan natives proved expert cattlemen and traders, and the stories of their subsequent years of working off the indentures, marrying with Powhatan natives, English, and one another, provide a number of amazing Providential stories of success. 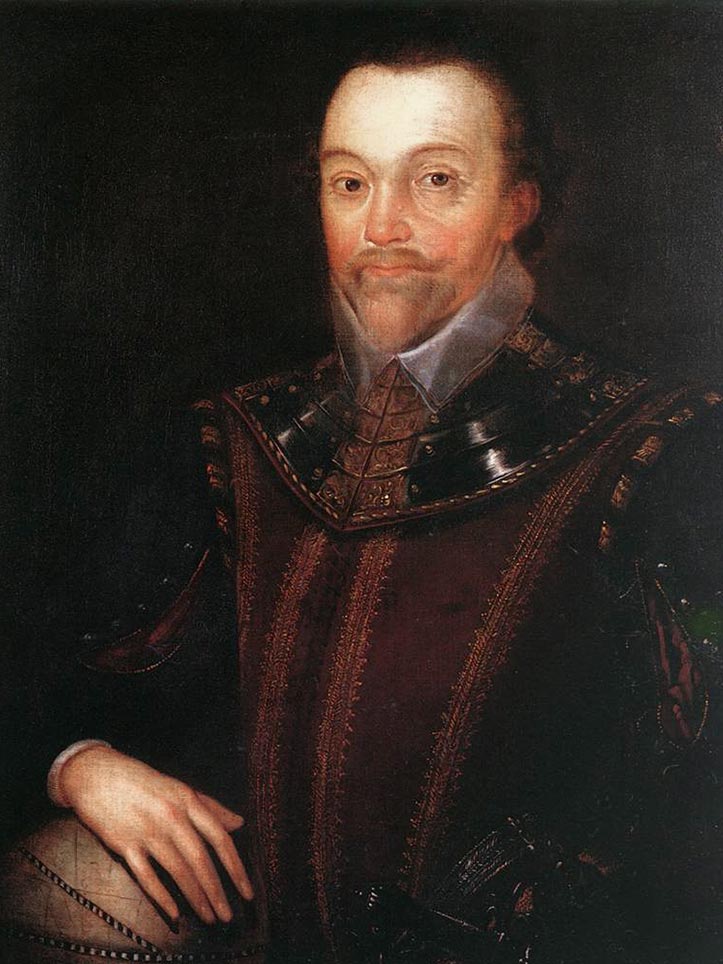 English “sea dogs” like Sir Francis Drake (c. 1540-1596) operated under the protection of Queen Elizabeth I, but to the Spanish were little more than pirates 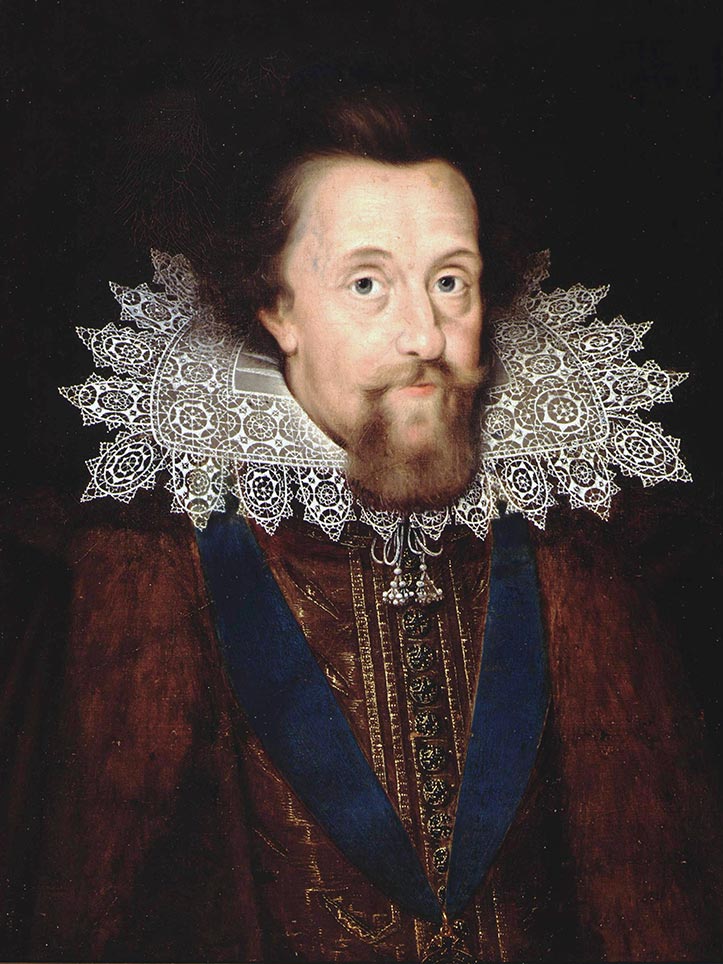 According to Tim Hashaw, author of The Birth of Black America: The First African Americans and the Pursuit of Freedom at Jamestown, they called themselves Mulungus, “comrades who came over the sea from the same homeland in the same ship.” Some of them purchased their own freedom from slavery, others purchased slaves themselves. Their descendants included some of the first cowboys to enter Texas from the United States (“dogie” is a Bantu word for cow), the doctor of colonial Jamestown, soldiers in many of America’s wars, including at least one Confederate general. Some remained Roman Catholic (a legacy of Portuguese missionaries in Africa), and many became Baptists. A few even moved to the Pilgrim Colony in Massachusetts.

It is likely that the descendants of those Africans who started their American sojourn as indentured servants never experienced slavery again after their arrival in Virginia. Once again, Providence overruled the plans of men, and provided a rich and interesting heritage for those willing to dig out the truth buried under the river of time.