“God created man in His own image, in the image of God He created him; male and female He created them. God blessed them; and God said to them, “Be fruitful and multiply, and fill the earth, and subdue it”.” —Genesis 1:27, 28a

n March of 1925, the State Legislature of Tennessee passed the Butler Act, prohibiting the teaching of the theory of evolution in the public schools. Governor Austin Peay signed the bill, courting the support of rural legislators. He later alleged that he thought the law would be unenforceable and would have no effect on the public school teaching in the state. The Governor was wrong.

Charles Darwin had popularized biological evolutionary theory in several books beginning with On the Origin of the Species in the mid-19th century. His theories challenged the Biblical account of creation, the effects of sin, the universal flood and the chronology accepted by most Believers, and wrapped his skepticism in scientific garb. Most churchmen were slow to recognize the power of the attack on Biblical truth, and were increasingly ineffective in combatting the new ideas among intellectuals and, eventually, in the public square. Several biology texts taught the theory of evolution but it was not until 1925, when the new Tennessee law went into effect, that evolutionists were provided with an opportunity to expose to national public ridicule those who still held to the Biblical accounts of creation. The enemies of the Bible wasted no time seizing the moment. 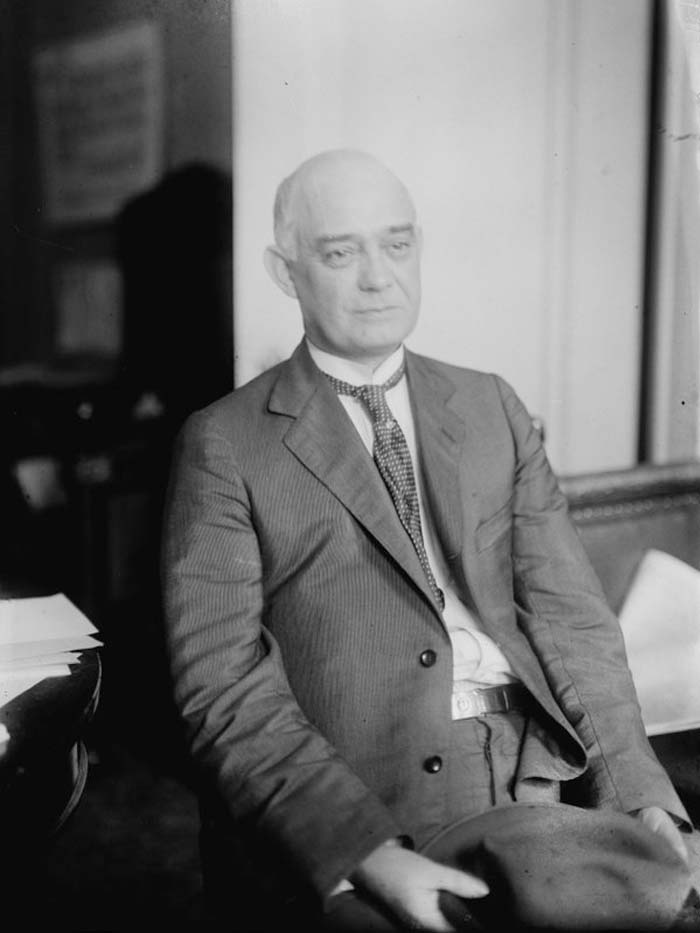 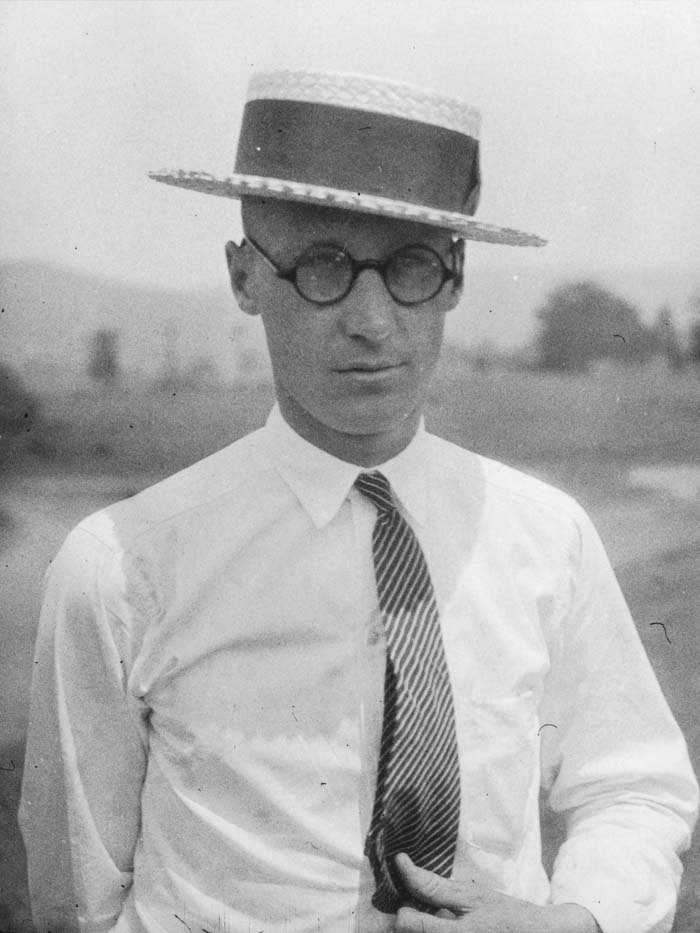 The American Civil Liberties Union offered to pay for the defense of anyone prosecuted under the new law. A local businessman in Dayton, Tennessee met with the local public school superintendent and challenged him to enforce the law. Biology teacher John T. Scopes agreed to say he taught the chapter on evolution in the (state-mandated) biology textbook. The resulting court case captured the attention of the entire nation. The State of Tennessee called upon the three-time presidential candidate of the Democratic Party, William Jennings Bryan, to prosecute the case, and the ACLU chose the agnostic and notorious defender of murderers, labor union bosses, and anarchists, Clarence Darrow, esq. to lead the defense team. 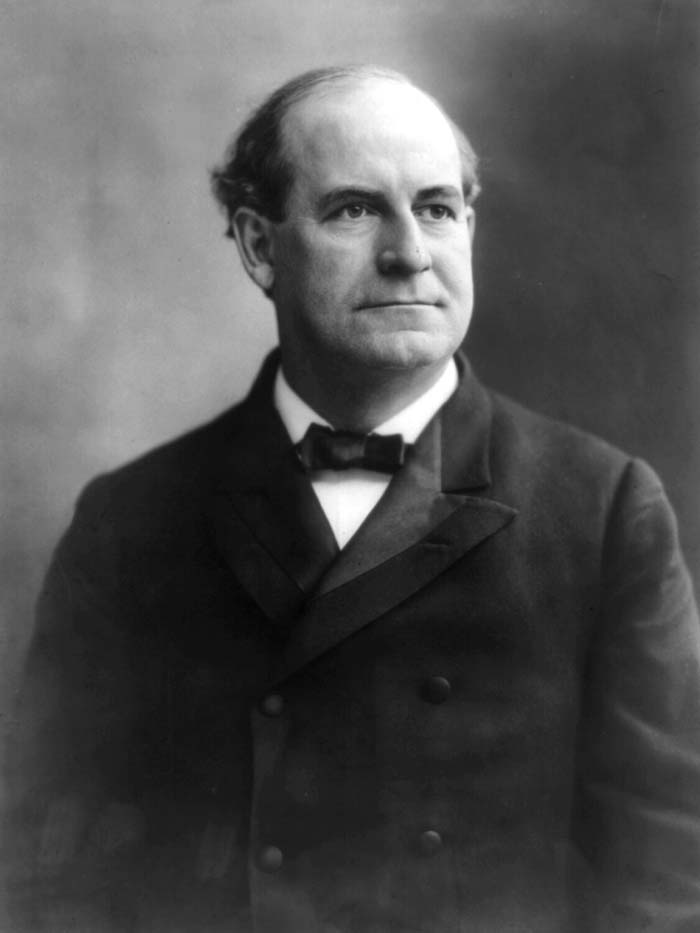 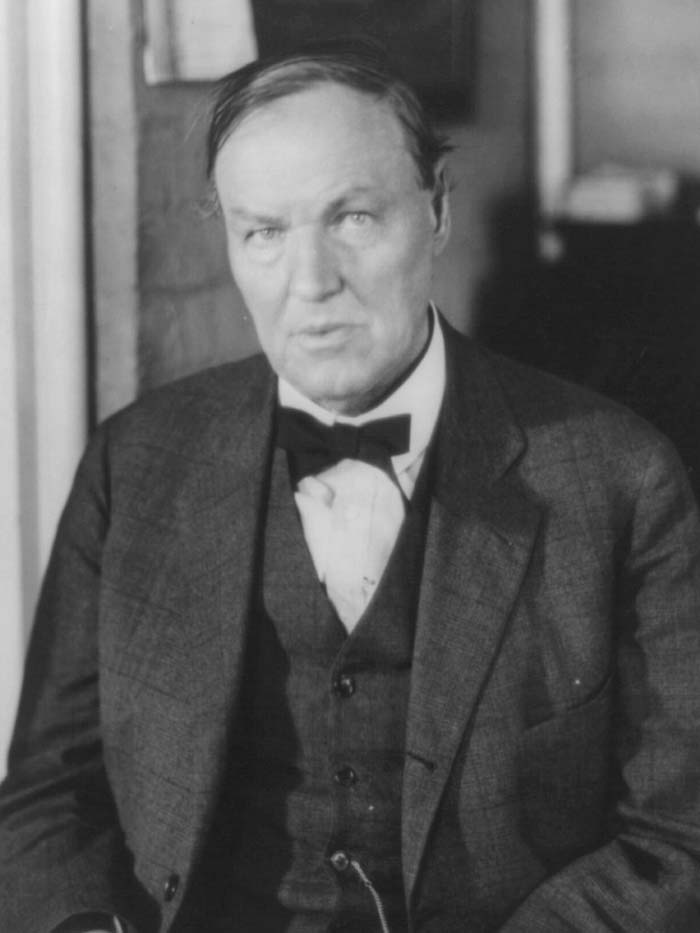 The iconoclastic reporter H. L. Mencken of the Baltimore Sun Newspaper, two hundred other reporters, and a host of curiosity seekers and publicity hounds flocked to Dayton for the courtroom clash. Mencken viewed the situation as an opportunity to expose the South — “The Bozart of the Sahara” — as knuckle-dragging imbeciles who denied scientific certainty, and held a touching allegiance to the “walking malignancy and hypocrite” William Jennings Bryan. The reporter later said in his obituary of Bryan that “evangelical Christianity, as everyone knows, is based upon hate”. The big city newspapers of the North could hardly wait for his dispatches. 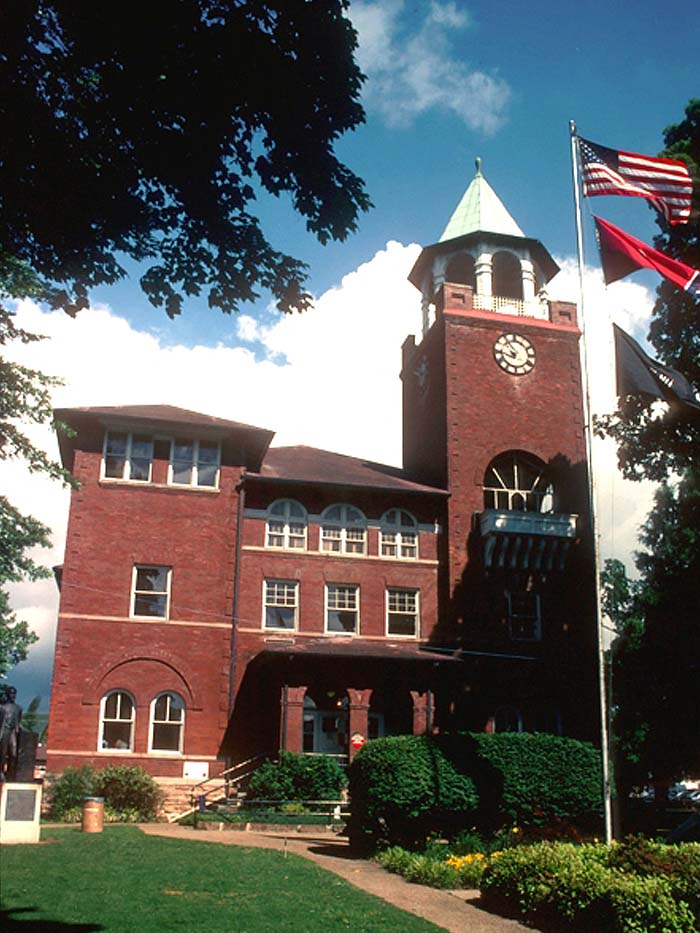 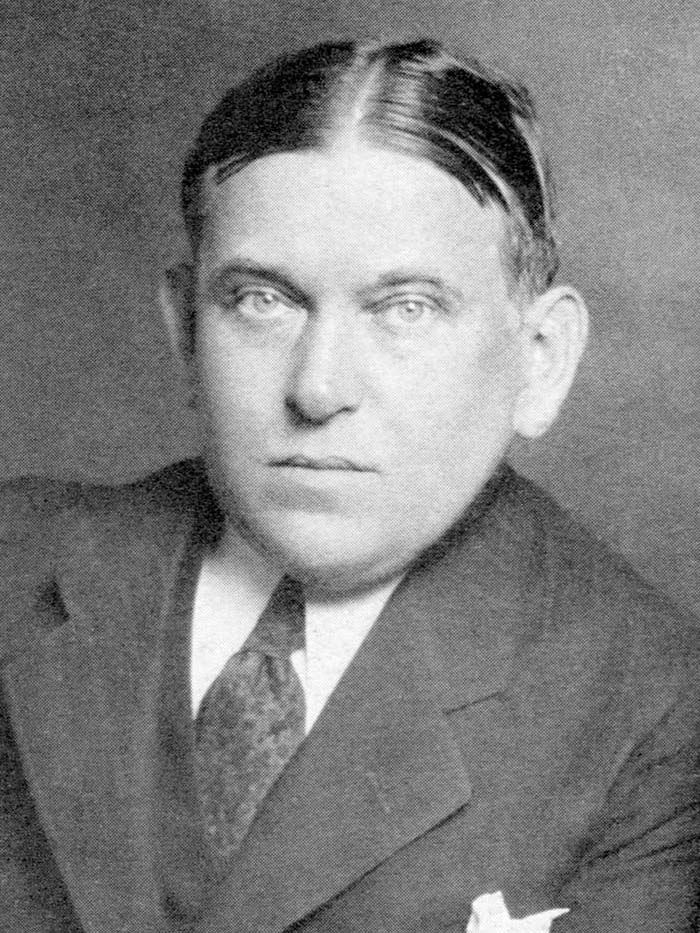 The trial featured a number of strategic twists and turns. Presiding Judge John T. Raulston quoted Genesis and quarreled with Darrow on several occasions. He insisted that the jury judge the case, not on the issues regarding evolution vs. the Bible, but on whether the defendant violated the state law. Scopes never actually appeared for questioning, since he was not even sure he had taught the chapter in question and the defense did not want him grilled on it. The defense argued that the Bible dealt with matters of religion and science with matters of facts and the two should not be mixed. Many people believe the same thing today, presupposing the Bible is not inerrant or divinely inspired, but full of human error and unreliable for history or science. If apologetics (the defense of the Bible) begins at a starting point other than the divinely inspired, inerrant Scripture, “common ground” arguments will fall to pieces, eventually. 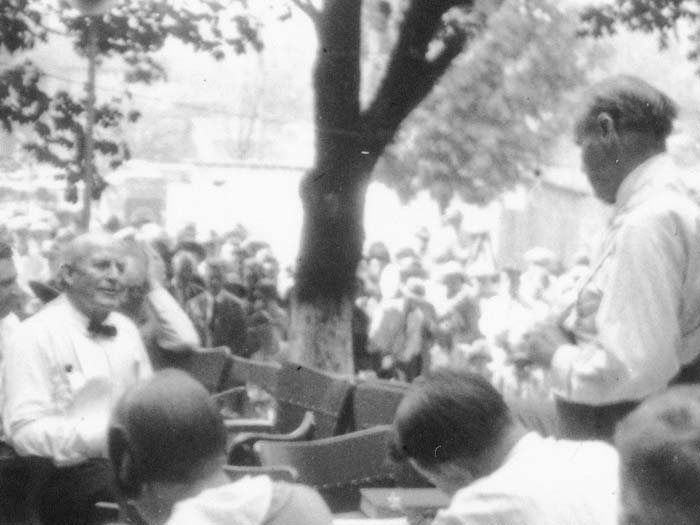 Soaring temperatures in the courtroom forced some proceedings to be moved outside such as the July 20 session seen above where William Jennings Bryan (seated, left) is being questioned by Clarence Darrow (right)

As for the Butler Act, Scopes was convicted of violating the law and fined (which the ACLU paid). As for the issues between the Biblical account of origins and evolutionary theory, the reporters turned Bryan into a monumental figure of ridicule and ignorance (he died five days later), and conservative Christians into backward rubes unfit for the intellectual challenges of the 20th century. Nonetheless, the spiritual war continued, and other states passed laws prohibiting the teaching of evolution while the Ivy League (and ivory tower) pundits carried their religious faith in evolution to this very day. Let God be true and every man a liar.