Servetus Burned at the Stake in Geneva, 1553

“But to the Son He says: “Your throne, O God, is forever and ever; a scepter of righteousness is the scepter of Your kingdom.” —Hebrews 1:8

eformed Churches admire and revere John Calvin, the pastor in Geneva, Switzerland in the mid-16th Century. People who hate Calvin, especially historians, if they know anything at all about the great reformer and the Reformed Church, instantly point to Michael Servetus as the victim of intolerant and bigoted Calvinists, yea, of Calvin himself. Servetus was executed by Geneva for inciting public disorder, by trying to lead people astray. Since Calvin was the main pastor in town, it must have been all his fault that the innocent and powerless dissenter was burned at the stake on October 27, 1553. Who was Servetus, what is the back-story and who is to blame for his death? 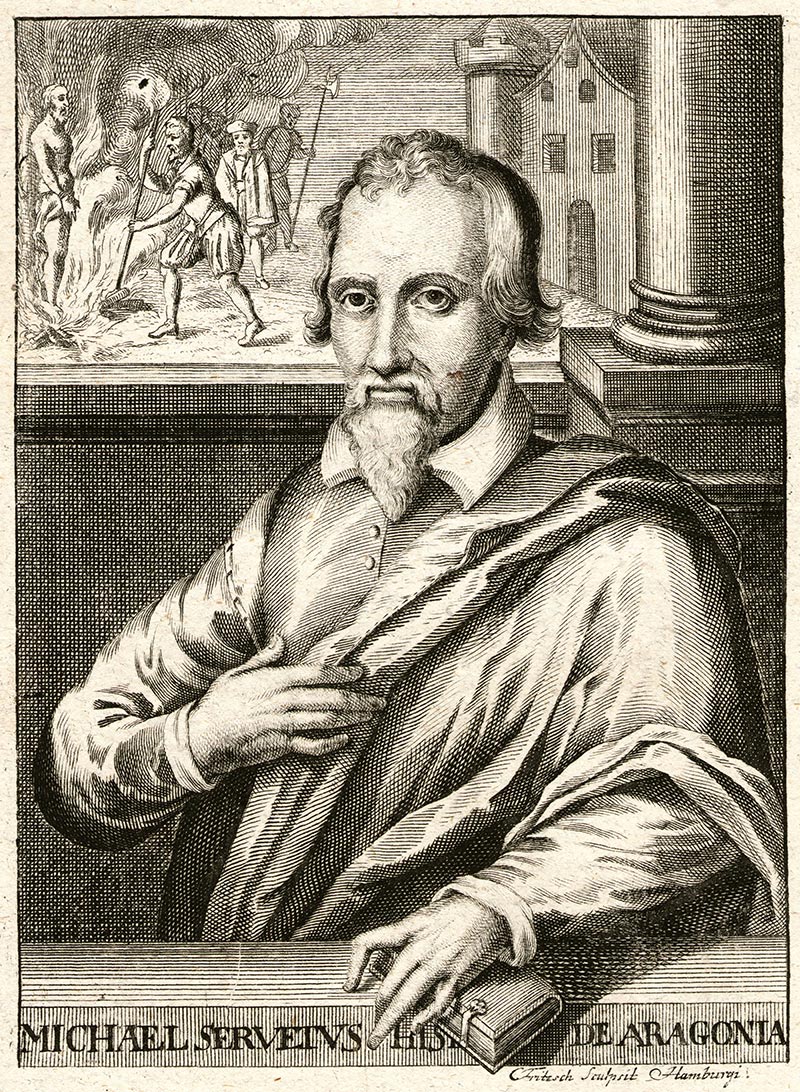 Michael Servetus (Miguel Serveto) was born in Spain and was likely educated in his early years by both Dominican and Franciscan friars. He showed a facility with languages, including Greek and Hebrew, characteristic of Renaissance scholars. Some historians have suggested he had Jewish ancestry due to his Spanish origins and his beliefs regarding Jesus Christ.

As part of the retinue of Holy Roman Emperor Charles V, the young scholar travelled Europe and at some point came in contact with some of the Reformation doctrines being discussed behind closed doors among dissenting scholars. A man of voracious intellectual curiosity, Servetus studied medicine and astrology, theology and law. He became a practicing physician. Servetus identified with the Protestant reformers of the Church, but adopted a pseudonym to escape the Catholic Church, which condemned him for heresy. 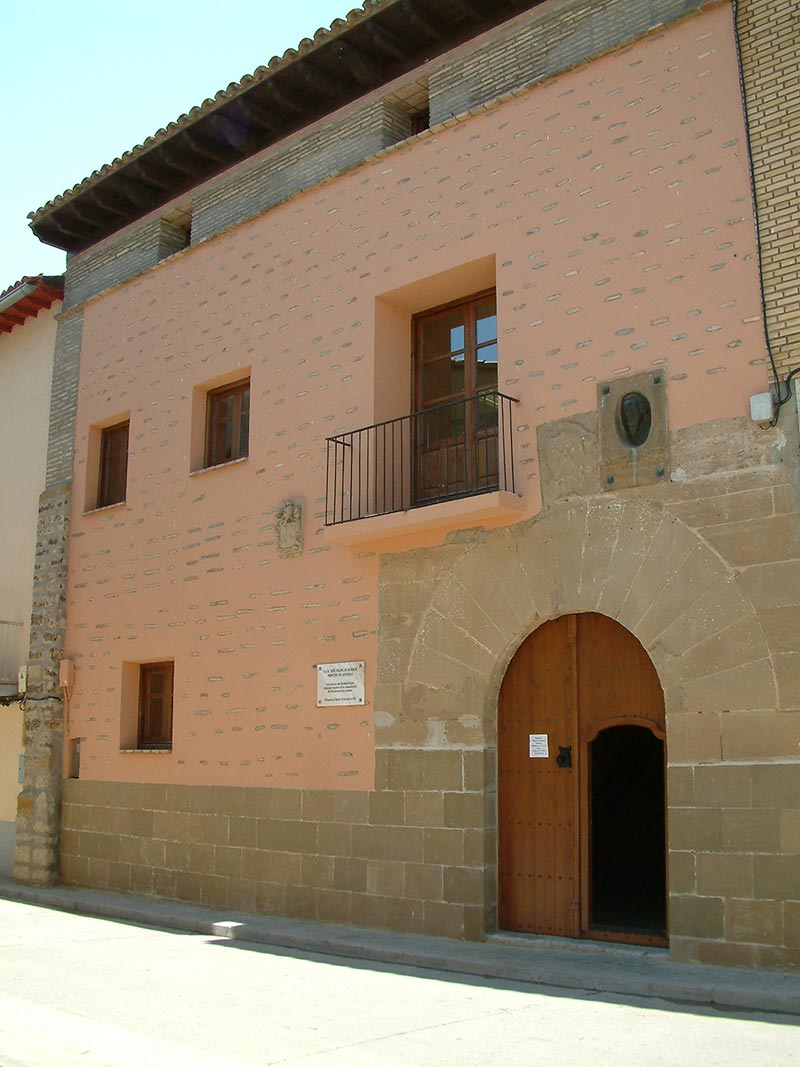 The traditional birthplace of Michael Servetus in Villanueva de Sigena in Aragon, Spain, now a museum and exhibition hall

Servetus met with some of the preeminent reformers and he corresponded with John Calvin over several years, until his intransigence caused Calvin to break off contact. The Spanish heretic spoke and wrote boldly concerning his belief that Jesus was not God—he denied the Trinity in such a way that he was accused of seeking to revive Arianism. In Calvin’s letters to other reformers, he referred often to the arrogance and self-centeredness of Servetus, and in his replies to the errant scholar counseled him to repent of his reckless hubris as well as his heterodox beliefs. At times Servetus also seemed to be saying that God was identical to His creation and could be seen in the rocks and the trees. He also spent much time studying the Book of Revelation, and believed the Second Coming of Christ was imminent, setting dates for the apocalypse several times. Not a few of his opponents thought him mad. 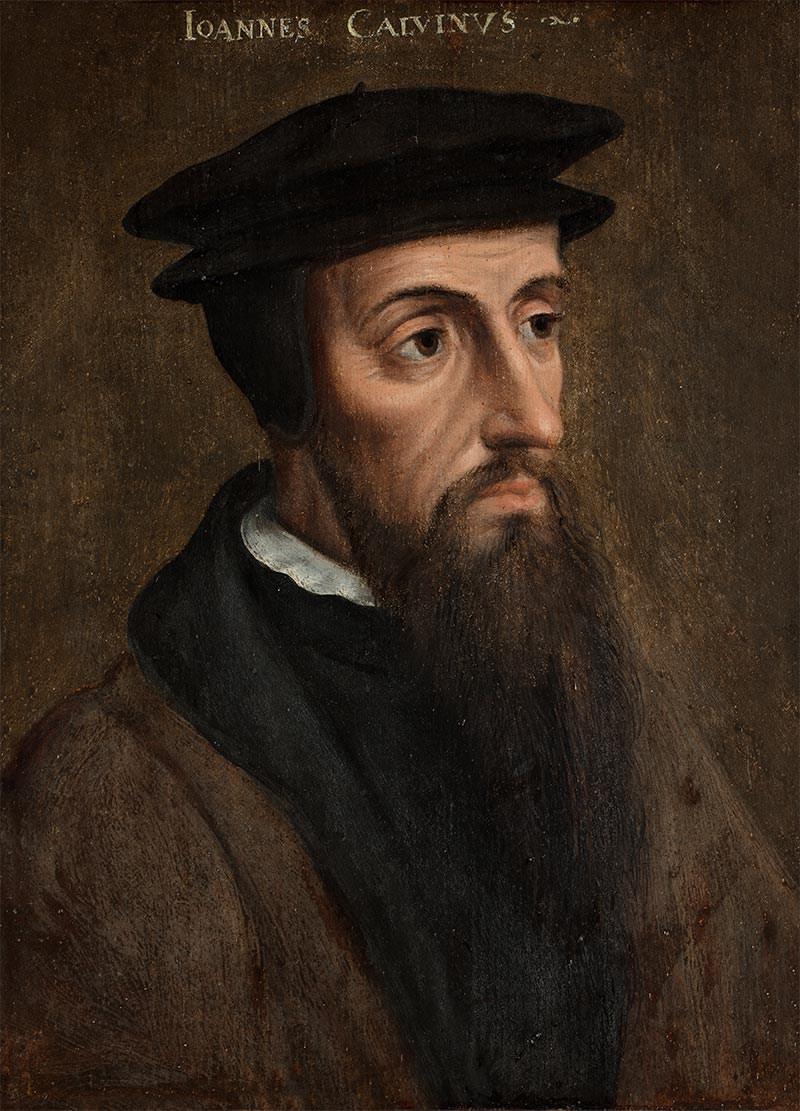 Both Protestants and Catholics declared Servetus a “public enemy of Christendom”, a capital offense in every nation of Europe. He published a heterodox theological book entitled Christianismi Restitutio, in which he set down his theological beliefs. Arrested in Lyon to be tried by the Catholics, he escaped over the rooftops. The idea of religious “pluralism” and tolerance did not really exist (at least officially) at that time in history; Servetus was a marked man for his beliefs and teaching, though he appears to have lived an exemplary personal life. He turned up in Geneva in 1553.

The civil magistrates had the Spaniard arrested and tried for subverting public order and blasphemy. Calvin was called to testify and he counseled Servetus to repent of his heretical views. When the civil authorities condemned Servetus to be burned at the stake, Calvin remonstrated that his death should be swift. They did not heed the pastor. Servetus is considered a father of Unitarianism and there is an organization in his honor today, headquartered at his former home in Spain. In a time when hundreds of people accused of witchcraft were being executed in France, Spain, Germany and Britain and multiple thousands were being persecuted or murdered for their religious beliefs, across Europe, the one execution that occurred in Geneva has been trumpeted, and continues to be, as evidence of the intolerance and “evil hypocrite” that was John Calvin, by enemies of the Reformation. 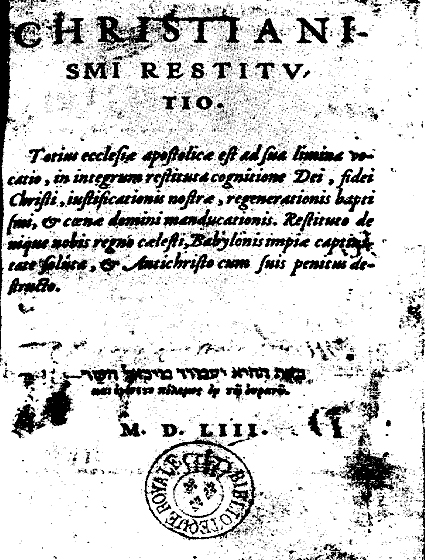 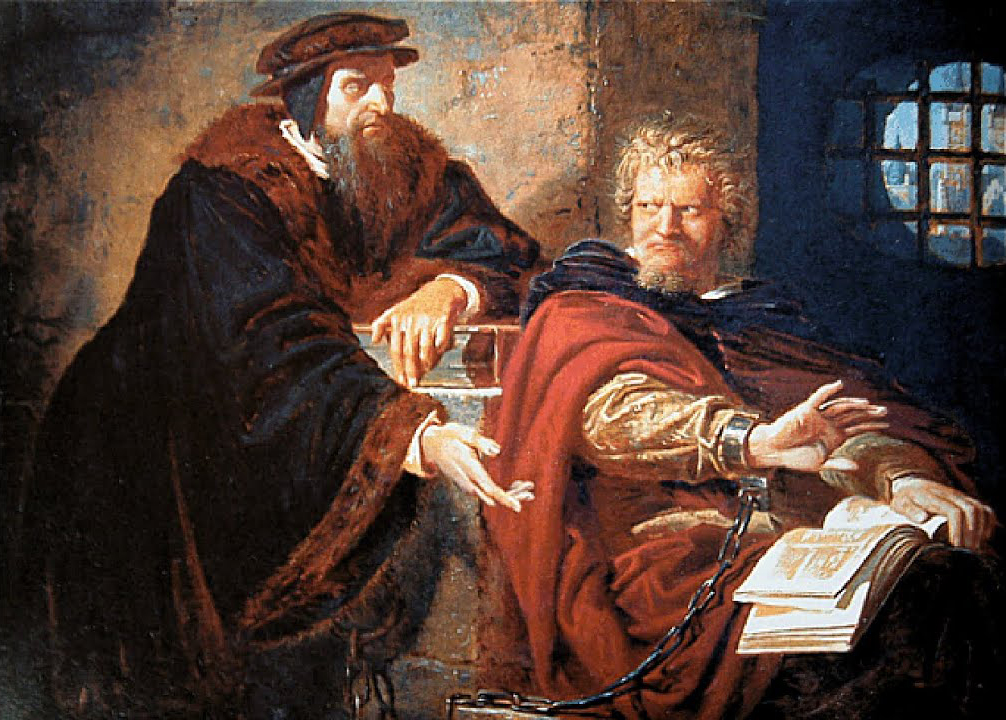 The Servetus Affair: The Story of Calvin and His Critics