“In all thy ways acknowledge Him and He shall direct thy paths.” —Proverbs 3:6

“He was an industrialist, an economist, a medical humanitarian, a media pioneer, an educator, a moral reformer, a botanist, and a Christian missionary. And he did more for the transformation of the Indian subcontinent in the nineteenth and twentieth centuries than any other individual before or since.

o states evangelist Vishal Mangalwadi, one of India’s foremost Christian intellectuals, who carries on Carey’s work in India today. On November 8, 1793, The English missionary William Carey snuck ashore with his wife and children in a rowboat near Calcutta, avoiding the patrols of the East India Company, which had forbade Christian missions in India, the crown jewel of the British Empire. Who was this intrepid Baptist minister of the Gospel, why did he disobey the Company rules, and what did he achieve in the years spent on the subcontinent, so dominated by millions of Hindus and Muslims? 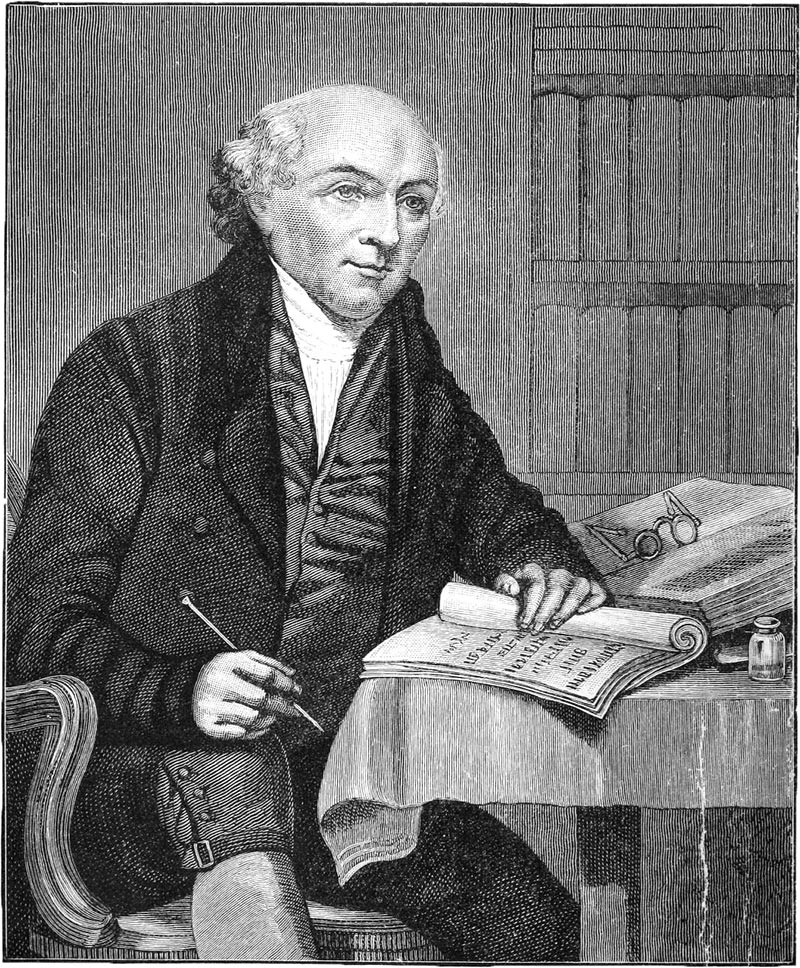 William Carey was born to a weaver’s family in Northamptonshire in 1761 (during the Seven Years War). He possessed a natural gift for languages, teaching himself Latin. Apprenticed to a cordwainer at the age of fourteen, he became a Dissenter from the Anglican Church, eventually joining a Baptist congregation and becoming a cobbler. By the age of twenty-four Carey had accepted the pastorate of a Calvinist Baptist Church, married an illiterate peasant girl named Dorothy (with whom he had seven children) and mastered Greek, Hebrew, Italian, Dutch and French while repairing shoes. Impressed and inspired by the stories of missionaries to the American Indians, David Brainard and John Eliot, and by the globe-trotting exploits of Captain James Cook, Carey formulated a theory of foreign missions which he set down in a book entitled An Enquiry into the Obligations of Christians to Use Means for the Conversion of the Heathens. 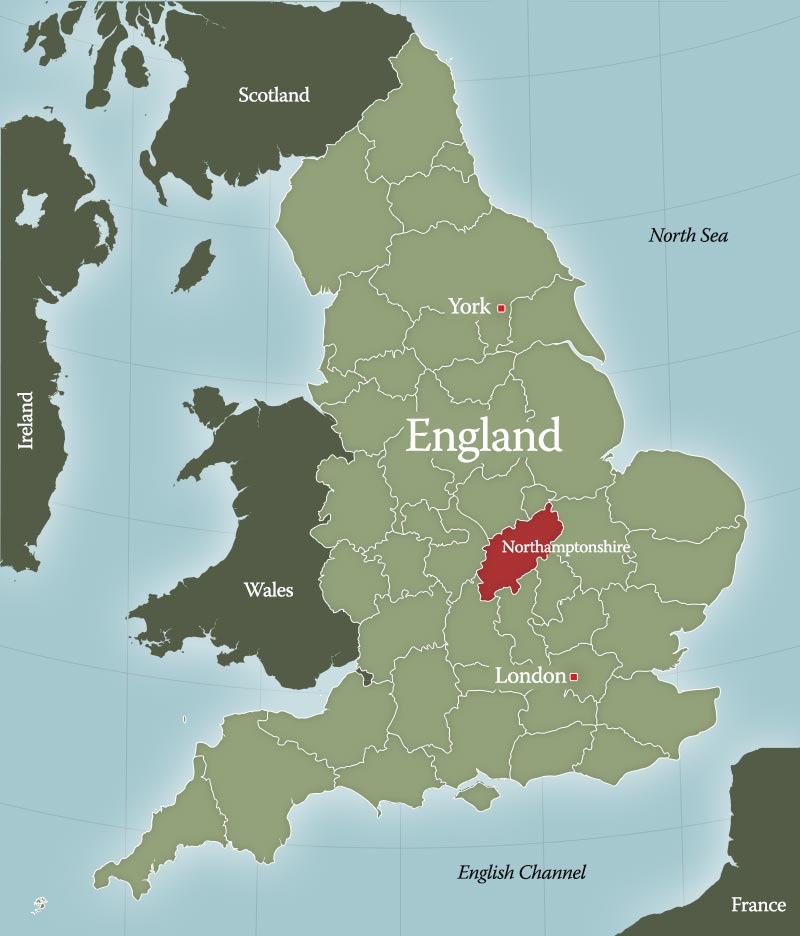 Northamptonshire (highlighted in red), the birthplace of William Carey 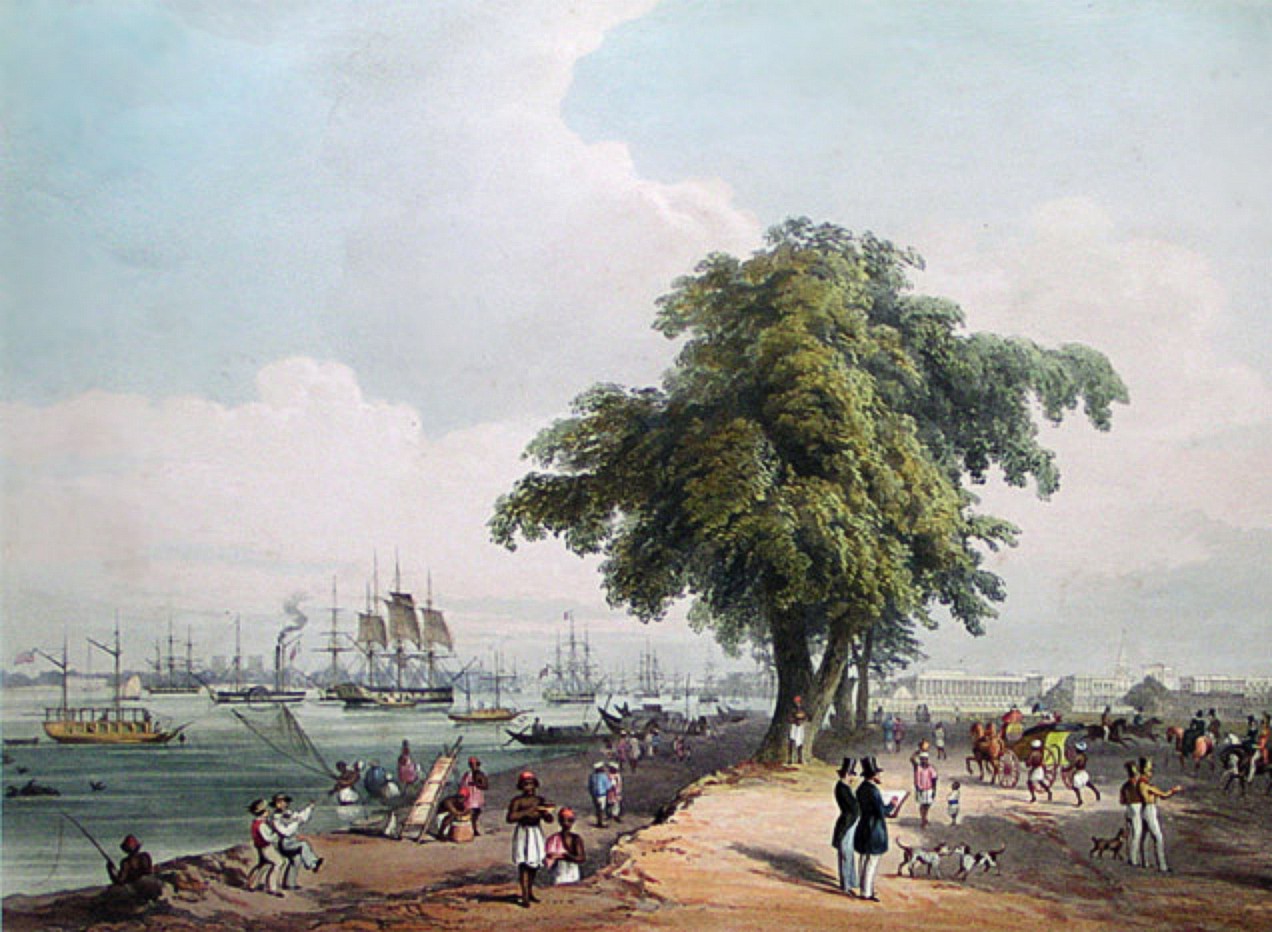 Carey and three other men formed a missionary society in England, which in turn sent him to India to preach the Gospel. The British East India Company controlled the subcontinent politically and militarily and banned Christian missionaries from their territories. It seems that where Christians preached the Gospel, lives were changed, natives abandoned their pagan ways, riots by the unconverted heathens caused civil disruption, and the Company had to quell the disorders. Sailing from England in 1793, Carey and his family secretly landed in Calcutta to begin mission work. He got work on an indigo plantation, where he began his translation of the Bible into the Bengali language. His plea for more men to join him on the field was requited by school teachers and a printer, who had to settle in the Danish colony in Serampore, where Carey joined them in 1800. 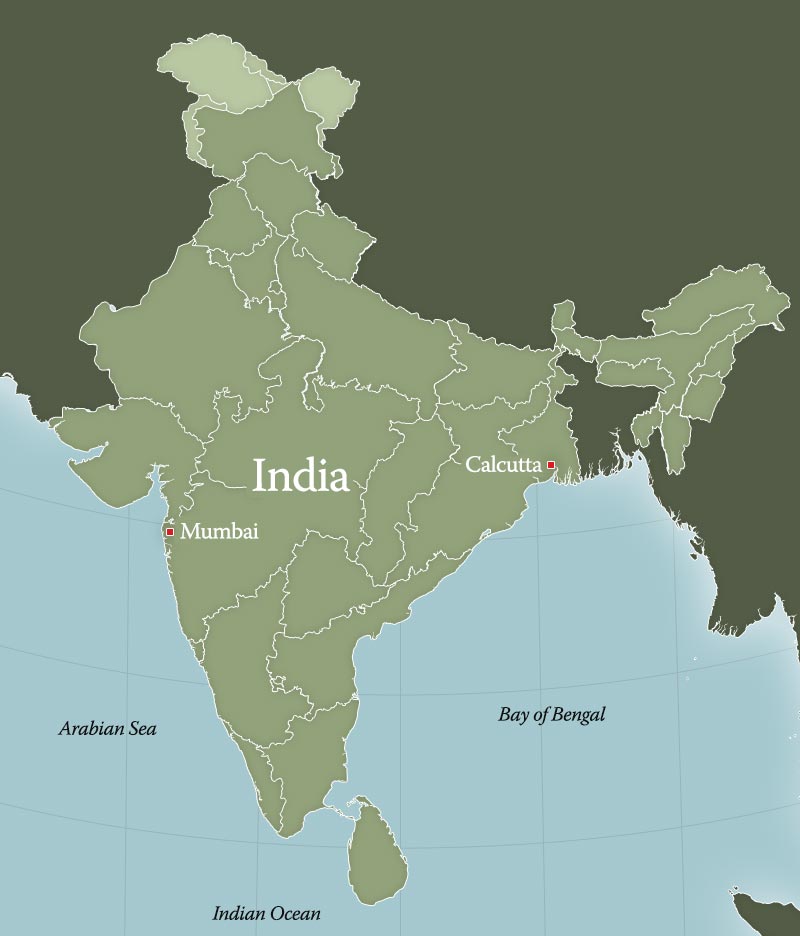 In 1793, Carey and his family secretly landed in Calcutta to begin mission work 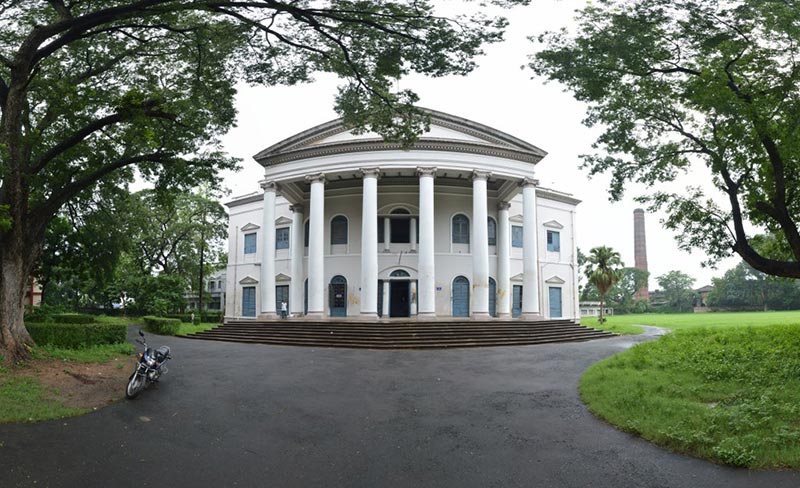 Carey’s wife had a mental breakdown from which she never recovered, dying seven years later. Several of their children also died, and the four sons who survived grew up virtually unsupervised, for which he was roundly criticized. William Carey, like all men, had his weaknesses and flaws of character, but he persevered through all the difficulties. In the course of his forty-one years of ministry in India without a furlough, he and his family suffered greatly from malnutrition, disease, persecution, and death of family members. He married twice more on the mission field. 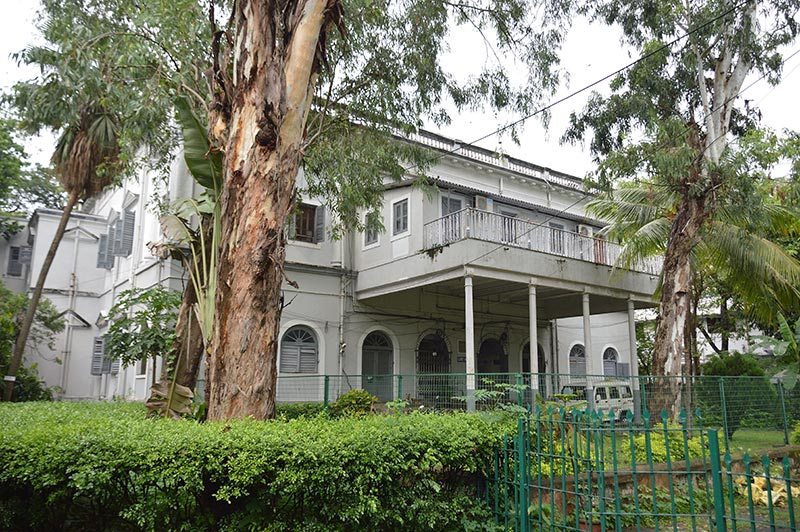 William Carey lived here at the Serampore College which he founded 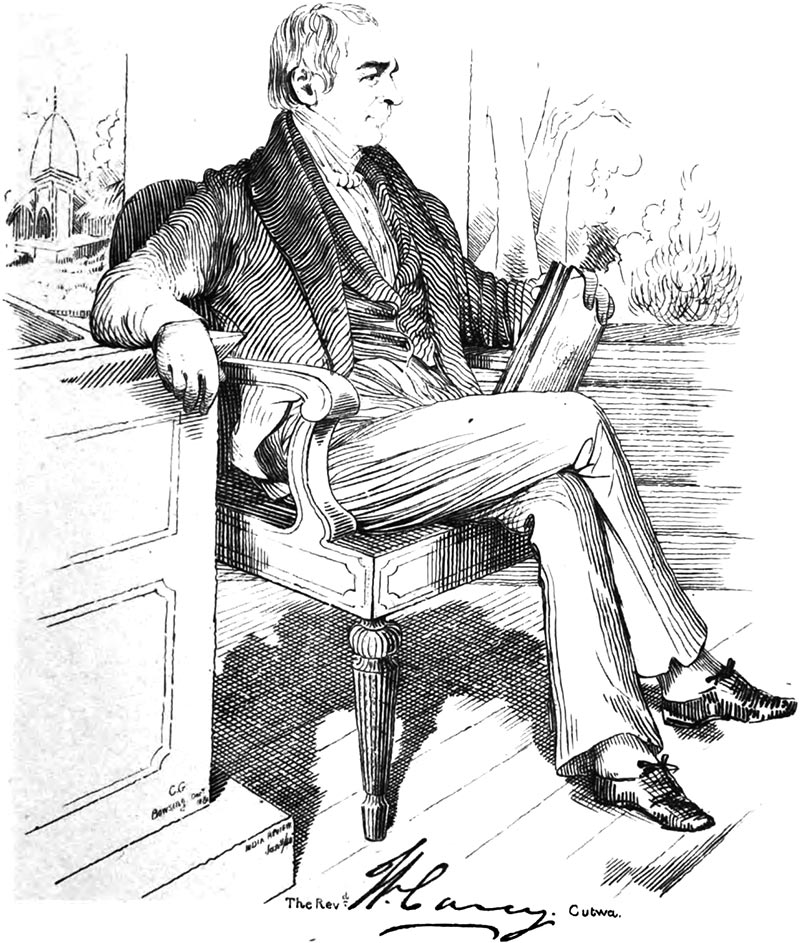 Cary learned Sanskrit and translated the Bible into that native tongue, spoken by millions of Indians, and the official language of India today. The English Baptist missionary supervised the translation of the Bible into thirty-three other Asian languages, wrote dictionaries and grammars in four Indian languages, started the Horticultural Society of India, founded nineteen mission stations, more than one hundred schools (which included education for girls as well as boys—strongly opposed by the Hindu upper classes) two colleges, and the first newspaper in India. He fought hard against suttee, the sacrificial burning of widows on their husband’s funeral pyres, a practice not outlawed until the 1840s. He also started churches and many Sunday Schools for children.

The cobbler got off his bench and God directed his steps, for He had many people in India to save and institutions to create, that still operate today. It was a providential window in history, and Carey took advantage of it. William Carey’s personal motto became an oft-quoted aphorism by Christians around the world: