“For the wrath of God is revealed from heaven against all ungodliness and unrighteousness of men who suppress the truth in unrighteousness.” —Romans 1:18

wo sets of Marx brothers, one of three sons, the other of five, descended respectively, from Jewish families in Prussia and Alsace. The five Marx brothers performed comedy in Vaudeville Acts and films from 1905 to 1949, and are remembered as kings of comedy whose films are still watched today. There is nothing humorous about the other Marx family, especially Karl, whose philosophical descendants have murdered millions of people over a century and a half. His early years do not indicate he was destined to become the godfather of mass murder. In fact, at the age of six, he and six siblings were baptized into the Lutheran Church on August 28, 1824. 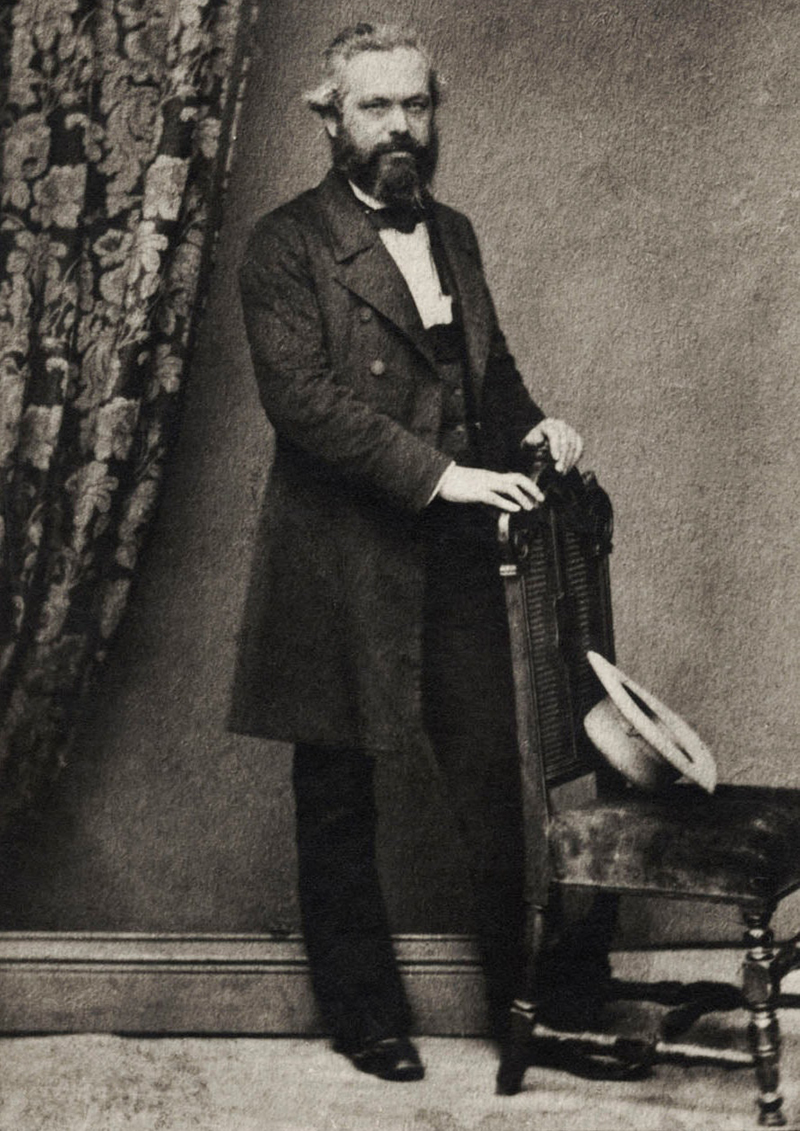 Why did a descendant of rabbis on both sides of his family, for generations, suddenly enter the Lutheran Church? Marx’s father enjoyed a successful law practice in the city of Trier along the Moselle River. Although he knew Voltaire and other radical skeptics by heart, when the Prussian government imposed the requirement of belonging to the state church in order to practice law, Heinrich agreed to baptism for himself and his children. When Karl reached the age of fifteen, he presumably went through the classes that led successfully to his confirmation in the Lutheran Church.

Karl entered university at the age of seventeen and was persuaded by his fiancée’s father to pursue Romantic literature and a philosophy based on a faith in science to transform society. Upon transfer to the University of Berlin, he moved his beliefs to the philosophy of Hegel, which had become all the intellectual rage of the German universities of the day; he would later amalgamate the stew of ideas, all of which rejected biblical Christianity in form and substance, and replace them with theories that would dominate half the world in the succeeding century. 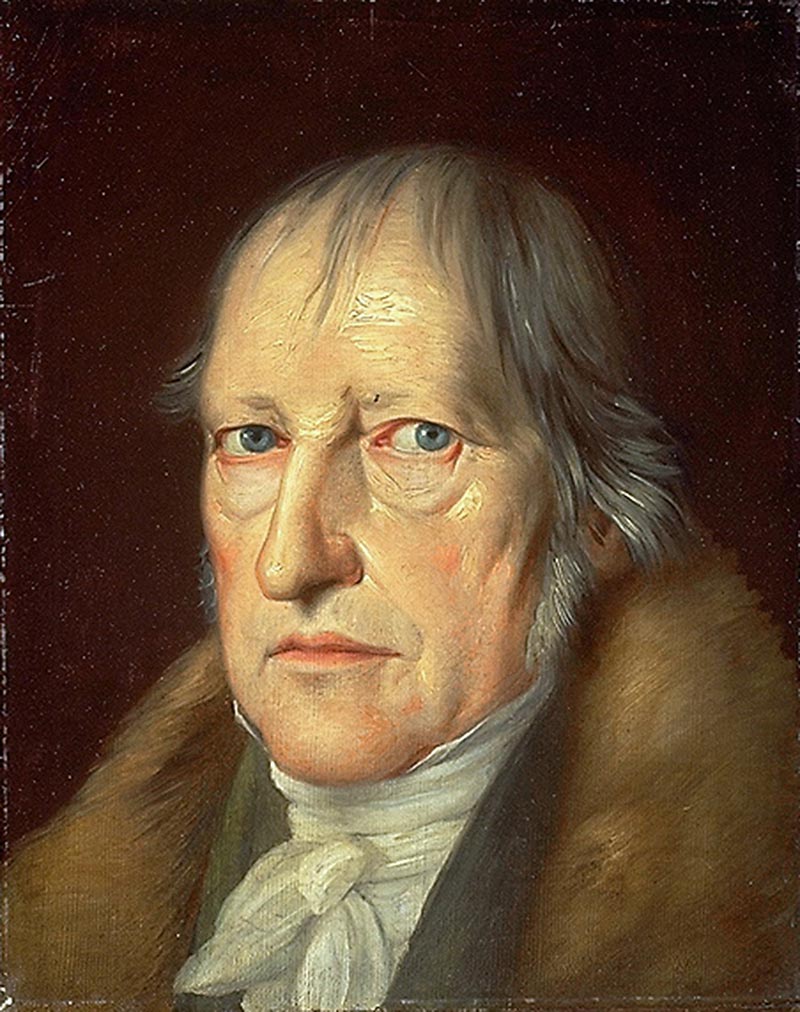 Young Karl Marx had obviously imbibed his father’s disloyalty to his Jewish forbearers in lieu of a pragmatic but ultimately phony adoption of Protestant Christianity, and swallowed whole the economic and political views of his university professors. The radical socialism that he supported as editor of a “liberal” newspaper got it shut down by the government, and he moved to France where he became a full-blown communist, seeking to amalgamate radical German Hegelianism with French socialism. Kicked out of Paris, Marx spent three years in Brussels and developed a close friendship and collaboration with Friedrich Engels. 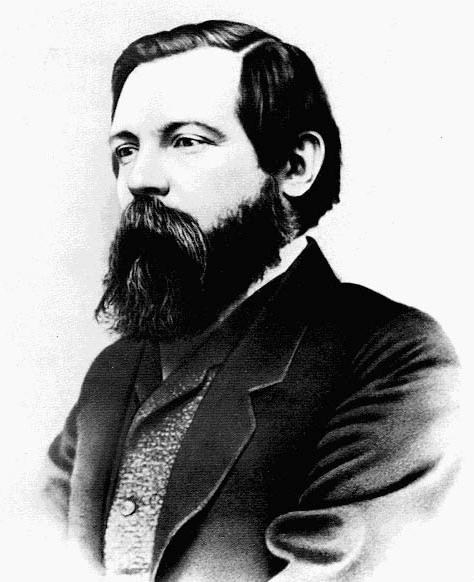 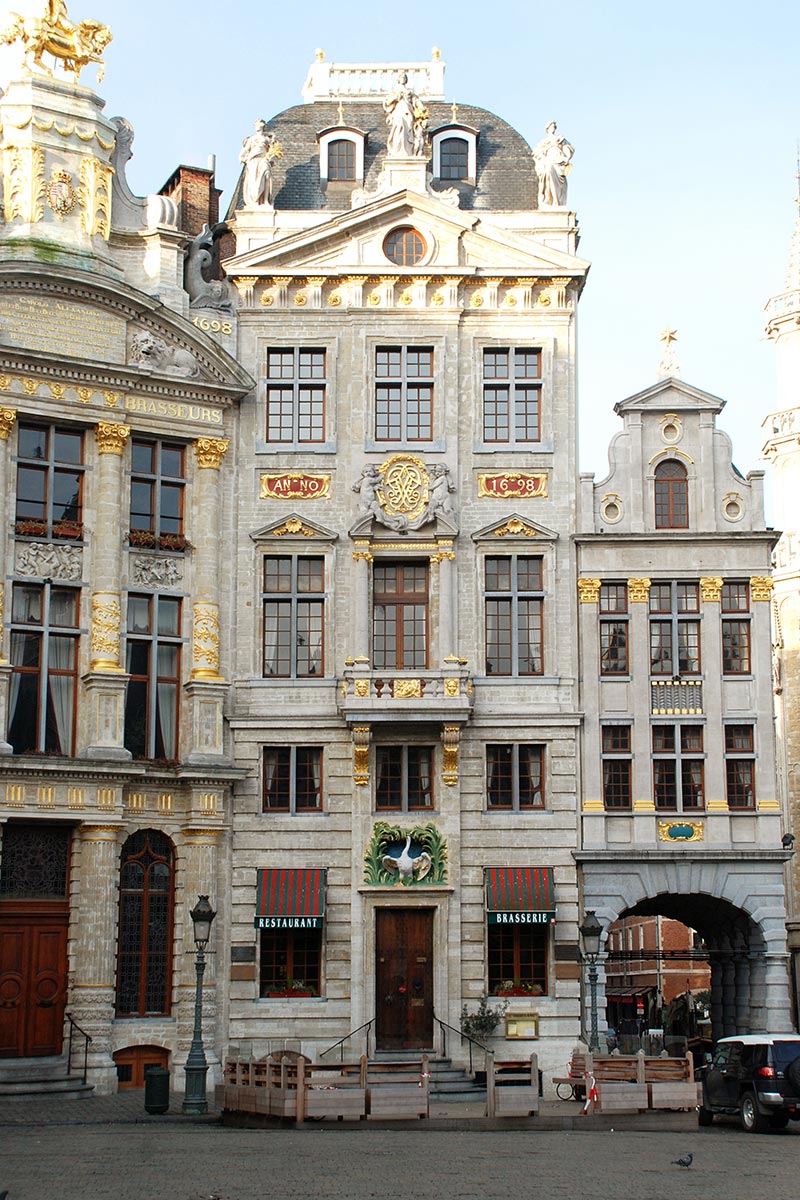 After an intense study of history, Marx developed his materialist and virulently anti-capitalist theory of history. He moved to London and he and Engels became the philosophical leaders of the Communist League. Upon the publication of his Communist Manifesto in 1848, revolutions broke out all over Europe. He hustled back to Paris and Germany to lead what he hoped would be the fulfillment of his theories. By 1849 he was back in London, an exile for the rest of his life, in a free country that allowed him to write his books, articles and pamphlets for revolution.

Marx and his wife Jenny eventually had six children, three of whom died in infancy, some say by starvation, for the Marx’s lived in extreme poverty, accepting the charity of Engels, the inheritor of a substantial income from his father’s cotton mills. Marx took part in the first International and supported the Paris Commune uprising in 1871, which was bloodily crushed. Most of his theoretical writings were never published in his own time, but came out through communist presses in the 20th Century. 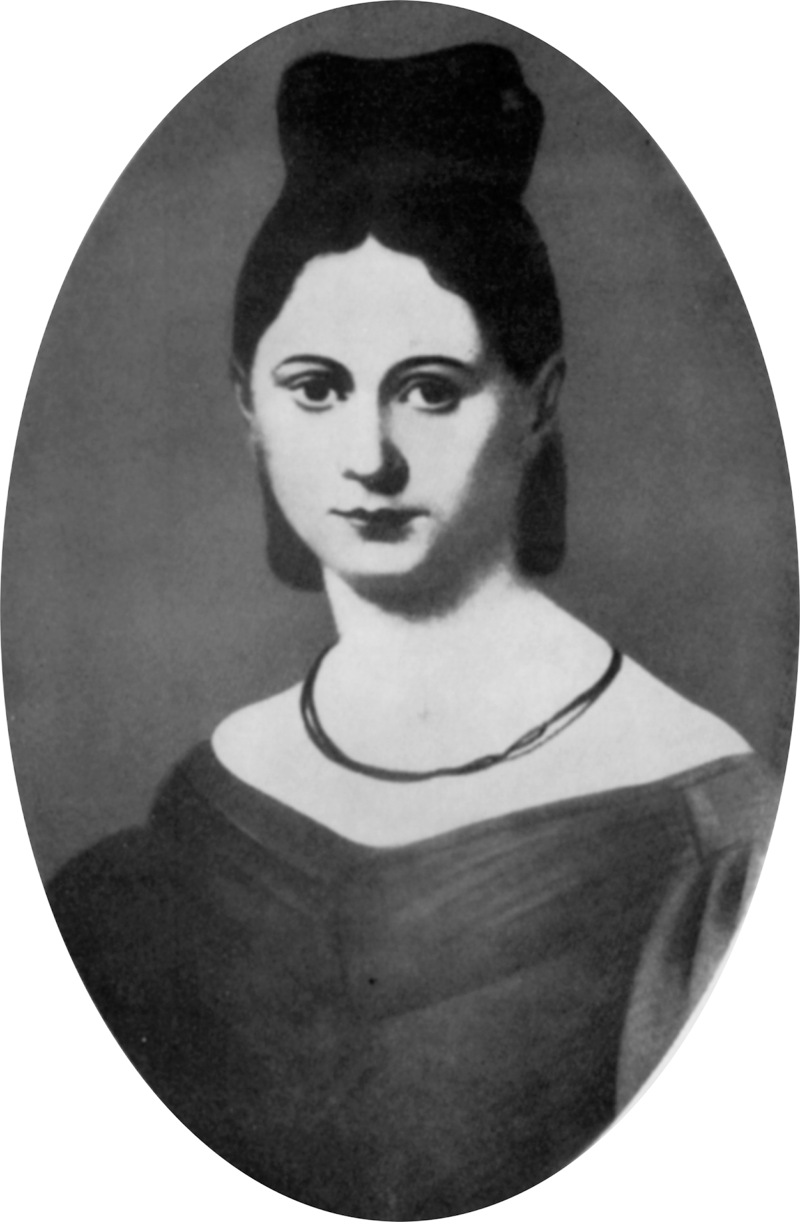 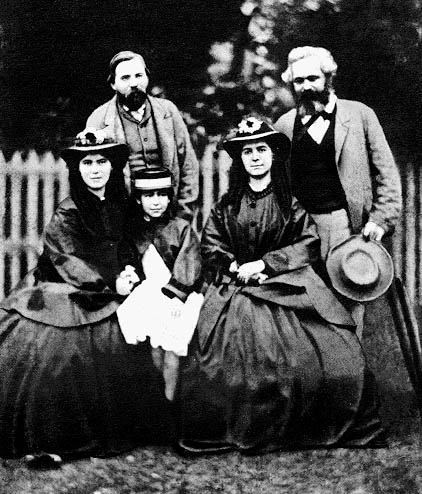 Upon his death in 1883 and burial in the Highgate cemetery, Engels delivered the funeral address, saying in part:

“The greatest living thinker, has ceased to think. . . An immeasurable loss has been sustained both by the militant proletariat in Europe and America, and by historical science . . .Just as Darwin has discovered the law of the development of organic nature, so Marx discovered the law of the development of history. . . For Marx was before all else a revolutionist. His real mission in life was the overthrow of Capitalist society and the state institutions which had brought it into being. . . His name shall endure all through the ages, as will his work.” 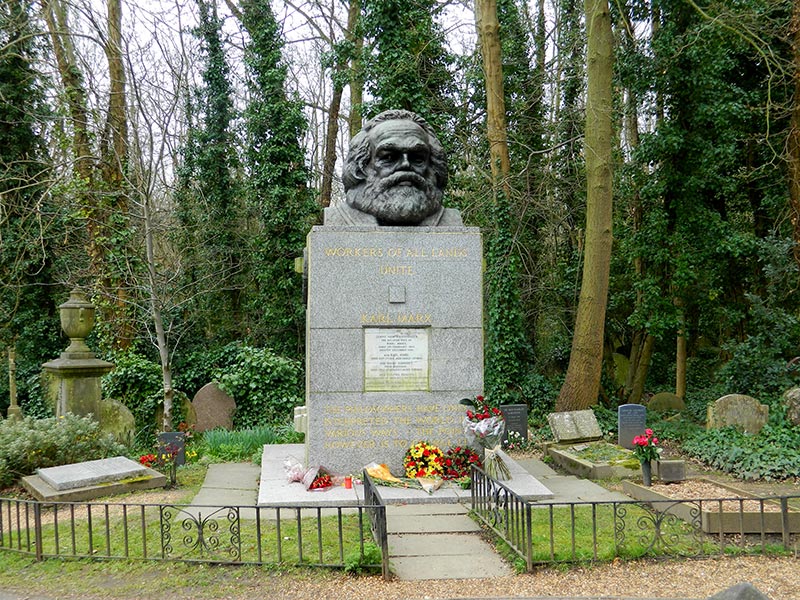 Probably unknown to today’s revolutionary thugs, protesting and rioting in the streets of American cities, they are the practical applicators and intellectual progeny, along with their sponsors, of the bearded German utopian who saw them in his fevered imagination of the future, destroying the Christian civilization that produced them. What he did not see, was the Creator and Ruler of all the world using them for His own purposes, and to their own ultimate destruction.