For we wrestle not against flesh and blood, but against principalities, against powers, against the rulers of the darkness of this world, against spiritual wickedness in high places.” —Ephesians 6:12)

orn the grandson and namesake of two of the most famous Puritan preachers of the 17th Century, founders of the “Puritan oligarchy,” and son of the most influential preacher of the second generation New Englanders, Cotton Mather would carry on the Calvinist orthodoxy of them all and exceed them in cultural influence, intellectual productivity and pastoral ministry right up until his death in 1728. Yet historians remember him for only one thing — his supposed role in the trial and execution of witches and innocents in Salem in 1692. What was his true legacy? 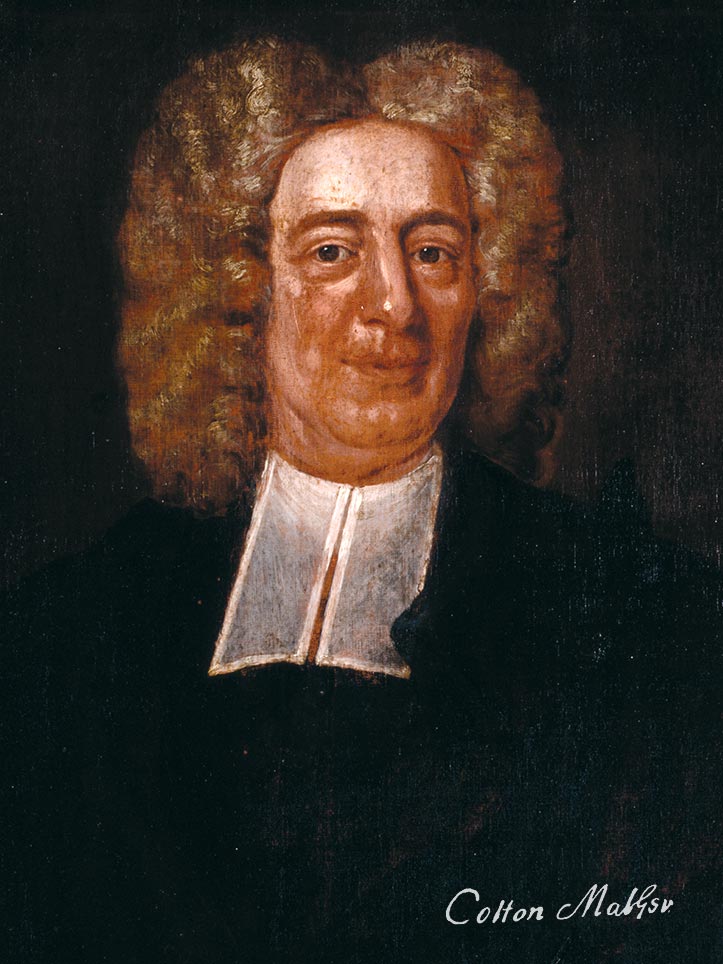 Cotton was the oldest of nine children of Increase Mather, pastor of North Church, Boston. Increase and his three brothers were all Puritan ministers in England; one was an independent. Cotton’s father preached for fifty years, to fifteen hundred souls, most Sundays. Cotton entered Harvard at age 12 and mastered Greek, Hebrew and Latin. In time he assisted his father and eventually replaced him as pastor.

Cotton Mather worked an average of sixteen hours per day, not counting the occasional all-night prayer vigils. Unlike his father, Cotton put great energy into pastoral ministry — visiting the sick, catechizing the church children (and his own fifteen!); he led Bible studies and counseled. By the end of his life he could count more than four-hundred published works, including sermons, catechisms, translations and creeds for Indians, medical guides, biographies, histories, scientific works, and ministerial advice. He admired his father and grandfathers almost to idolatry and deferred to his father even when he disagreed with him. An avid reader like his forbears, he added to the Mather family library which totaled more than seven thousand volumes, the largest private library in the colonies — larger than Harvard’s. 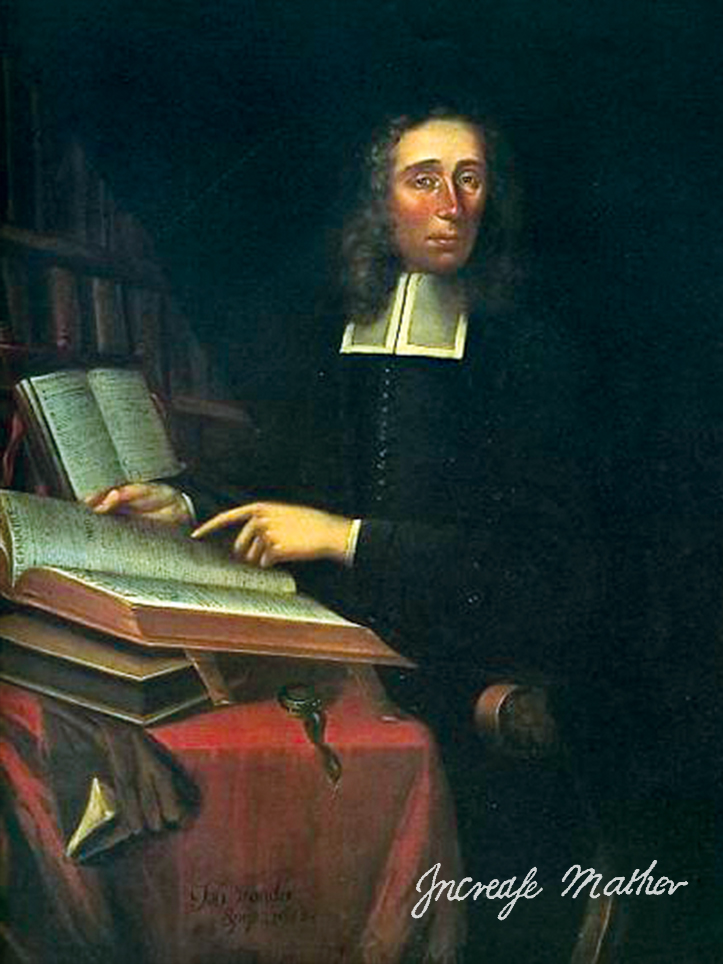 He was not an ivory tower intellectual, however. Cotton wrote very practical works on rearing children and put them into practice in his own family. He did not seek political influence and avoided involvement with the political controversies of his times. Pastor Mather bemoaned the spiritual declension of New England and preached mighty sermons against profligate ways and disinterest in spiritual things. Historians like to cite Mather as one of the most accomplished of the New England preachers of “jeremiads.” Cotton Mather’s magnum opus was published as Magnalia Christi Americana commonly referred to as the Magnalia. He showed, in historic terms, the providence of God in his church and in the colony since 1620. It is one of the greatest of primary sources for New England history. Yet historians cannot get past the “Salem witch trials.”

In 1692, in the seaport town of Salem, Massachusetts, hysteria erupted due to accusations of witchcraft by a group of teenage girls. Witchcraft carried a capital sentence since Massachusetts Colony, under the strong influence of the Congregational Churches, held to the ideals of biblical law. The girls accused many local, mostly elderly, people of various manifestations of “satanic” behavior. A number of them were personal enemies of the children’s families, involved in land disputes and similar proceedings. The court violated its own traditional grounding principles of the requirement of two or three witnesses to a capital offense, and also allowed for the acceptance of “spectral evidence” against the accused. A great miscarriage of justice resulted, with the execution of twenty people on the word of single witnesses, those adolescent girls, influenced by a heathen slave from the Caribbean. 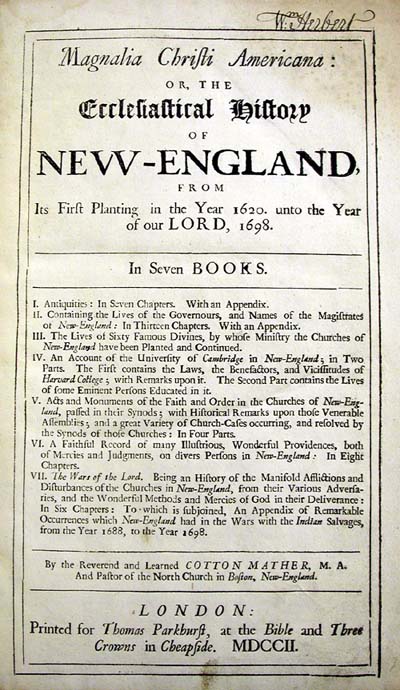 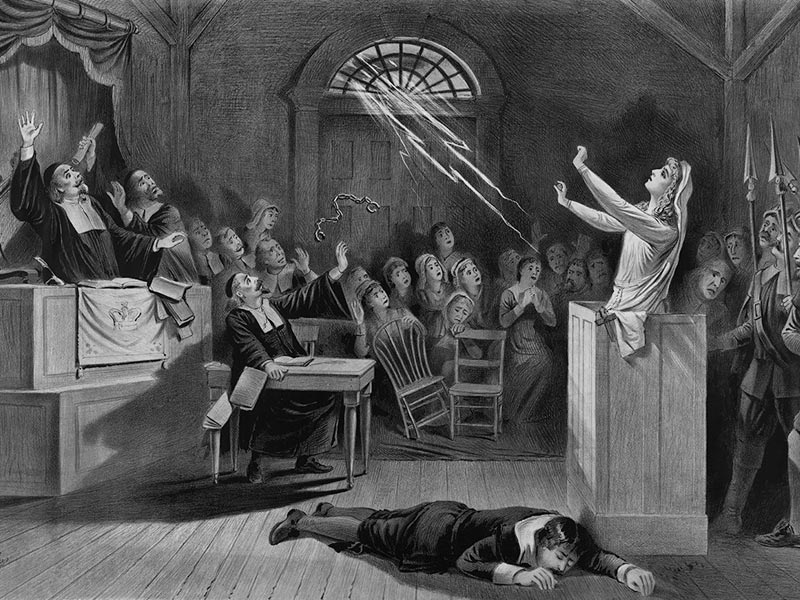 The Mathers viewed the manifestation of Satanic-inspired events in Salem as evidence of God’s judgement on New England for its sins. They called for repentance, prayer and fasting. In the end, Increase — more than any other minister — helped put an end to accepting spectral evidence and the capital trials, though not until after the execution of twenty and the jailing of many more. The ministers played no role in the actual trials by the civil authorities. 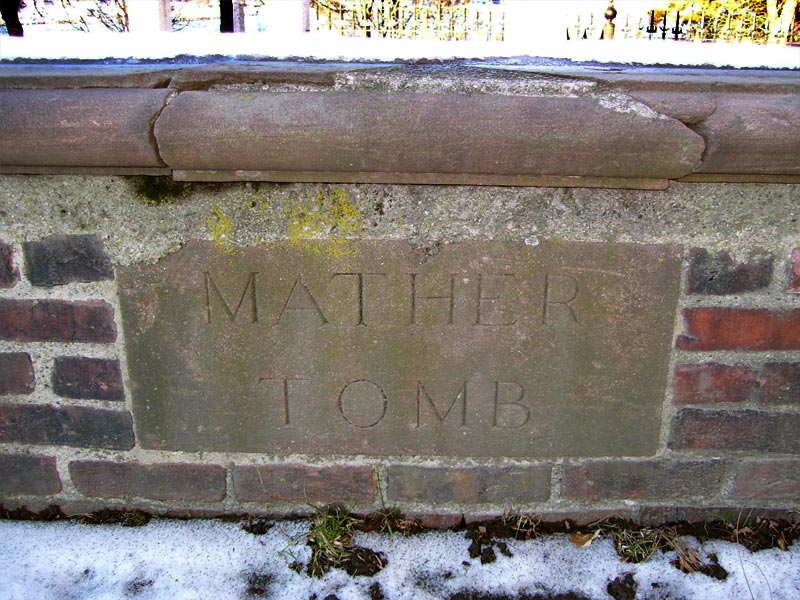 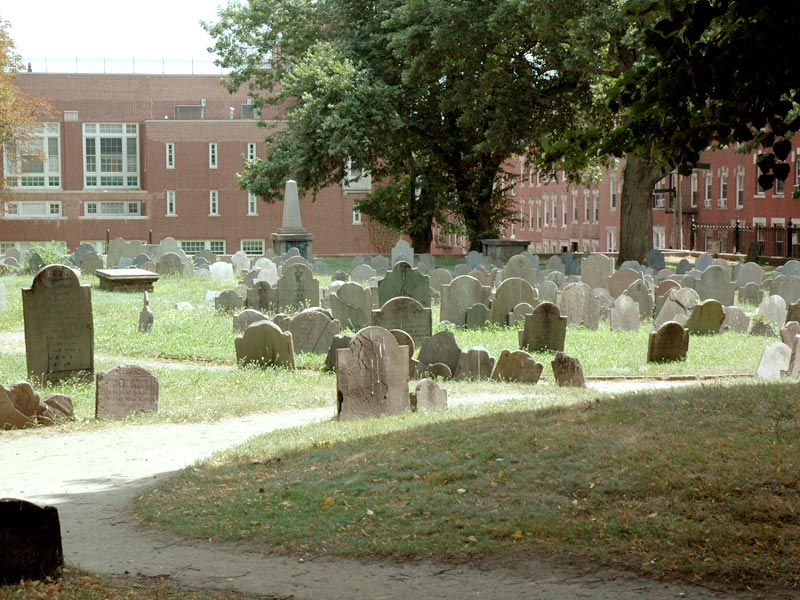 Cotton Mather saw himself as a great sinner but lived a life of repentance, devoting himself to serving Christ and serving others. Although he was a brilliant theologian, scientist, preacher and father, he was practical and persevering, and a man of prayer. John Adams suggested that the Mather family, Cotton especially, were the true Founding Fathers.

Visiting the Mather family graves on Historic Copp’s Hill is a highlight on our Freedom Trail day in Boston. Final details are in the works and registration opens soon!