“And He changeth the times and the seasons: He removeth kings, and setteth up kings: He giveth wisdom unto the wise, and knowledge to them that know understanding.’ —Daniel 2:21

nowing the names and a few details about your ancestors often brings a special satisfaction or pleasure to your family. Outside immediate kin, however, others typically show little interest in your genealogy. When your family happens to be the British Royal family, the Windsors, it seems like the entire English-speaking world pays attention to every detail of the family tree and personal lives. On February 6, 1952 King George VI died in his sleep at the age of fifty-six and, not having a male heir, was succeeded by his daughter, Elizabeth. Queen Elizabeth II still reigns — the longest-ruling monarch in England’s storied history.

The Royal family’s name of Windsor did not exist prior to 1917. In 1840 Queen Victoria married her first cousin Prince Albert of Saxe-Coburg and Gotha, which then became the official family name of the British monarchy until the eldest of Queen Victoria’s nine children became Edward VII in 1901. His son, George V, changed their name to Windsor to distance themselves from association with Germany in the midst of the First World War (besides, who would want their abbreviated last name S-CaG?). Upon the death of George V, his older son, Edward Prince of Wales, ascended the throne. King George had estimated his son would forfeit his positon within a year. It only took eleven months. 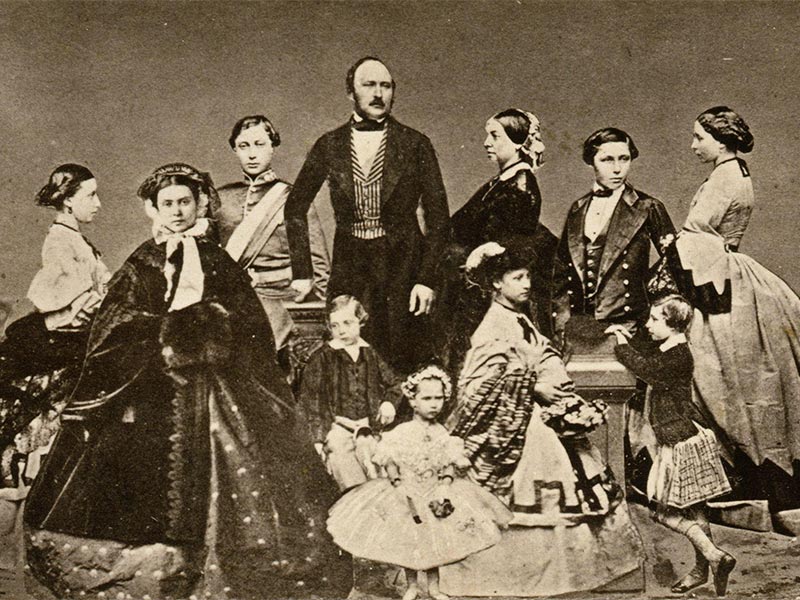 Prince Albert of Saxe-Coburg-Gotha, Queen Victoria and their nine children

Edward was a man of low morals and an embarrassment to both the Royal family and the leaders of the British dominions. In 1936 he abdicated the throne to marry a twice-divorced American woman, Wallis Simpson, in 1936. His younger brother, the Duke of York, became George VI, providentially a man of solid character and patriotic fortitude, who helped Britain survive the darkest days of the Second World War. England is a constitutional monarchy; Parliament makes the laws but the monarch symbolizes the history and tradition of the throne, representing the nation before foreign dignitaries and the world. In WWII, King George met with Prime Minister Winston Churchill on a regular basis, forging a friendship that helped get England through the War. King George also visited the troops on foreign battlefields like North Africa and Normandy. The Royal family stayed in London during the blitz, denied themselves customary luxuries, and identified with the suffering people of England. 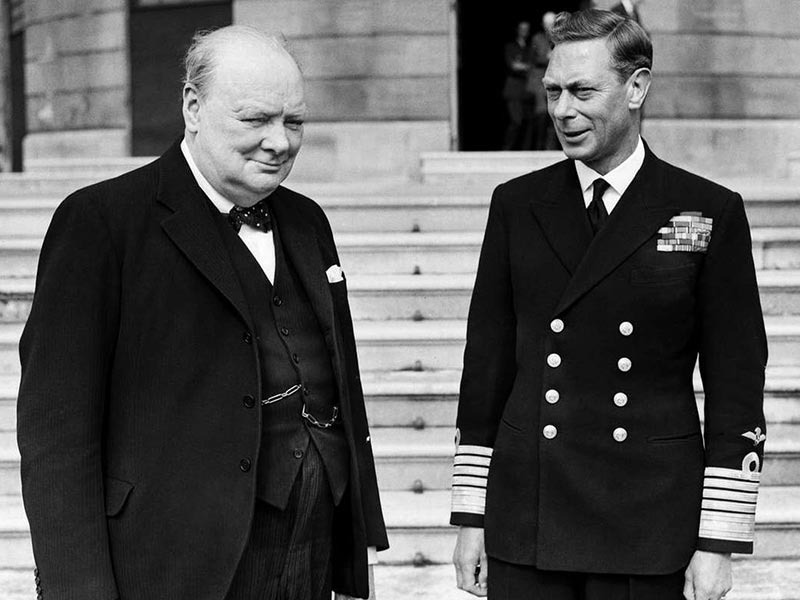 As King George’s health declined, he began grooming his elder daughter Elizabeth to succeed him on the throne. Upon his death in 1952 she became Queen of the United Kingdom, Canada, Australia, and New Zealand. Several years prior, Queen Elizabeth had married Prince Phillip of Greece and Denmark, who gave up his titles, adopted the name Mountbatten, and received the title Duke of Edinburgh. He converted from Greek Orthodox to Anglican; after all, his wife is the head of the Church of England. Elizabeth II has proven an able and popular Queen, and now serves as the longest-reigning monarch in England’s history. She is also the longest-reigning female head of state. 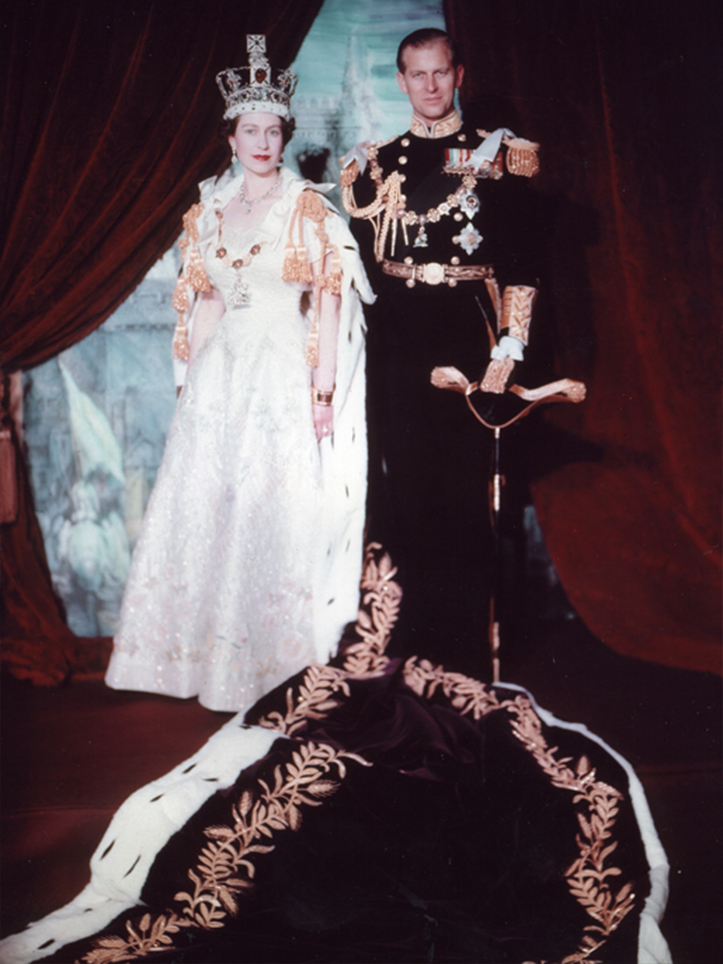 Queen Elizabeth’s personal life seems to have been exemplary, quite the opposite of most of her children, three out of four of whom have divorced and otherwise scandalized the Royal Family. The Queen also has made statements over the years that reflect the Christian heritage of her nation, though she typically remains “above politics” and rarely comments on “social issues”. 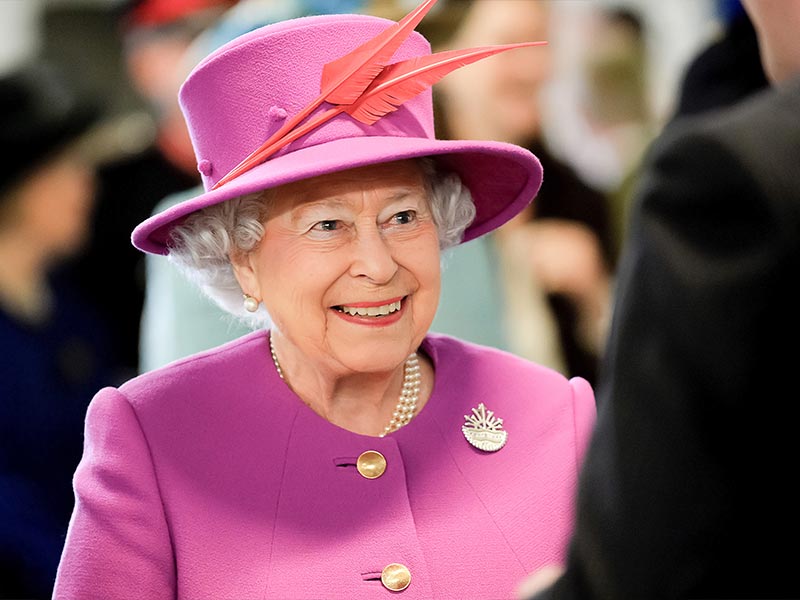 When Queen Elizabeth dies, her son Charles will accede to the throne, hopefully a better man than his namesake predecessors of the 17th Century.