“There are six things that the LORD hates, seven that are an abomination to him: haughty eyes, a lying tongue, and hands that shed innocent blood, a heart that devises wicked plans, feet that make haste to run to evil, a false witness who breathes out lies, and one who sows discord among brothers.” —Proverbs 6:16-19 (ESV)

he United States had gotten involved in Vietnam in the early 1950s after the French, who had dominated the region for many years, were defeated by the indigenous communist forces known as the Viet Minh. The Cold War between the Western nations and the Communists of Russia and China spanned the globe. American foreign policy dictated trying to keep small countries from succumbing to international communist aggression and it appeared that Vietnam was ripe to fall into the Red orbit. Thus, the United States backed anti-communist forces of South Vietnam with weapons, money and influence during the Eisenhower years. Under Presidents Kennedy, and, especially, Johnson, American support for the South Vietnamese government and army (ARVN) increased exponentially and included troop commitments. 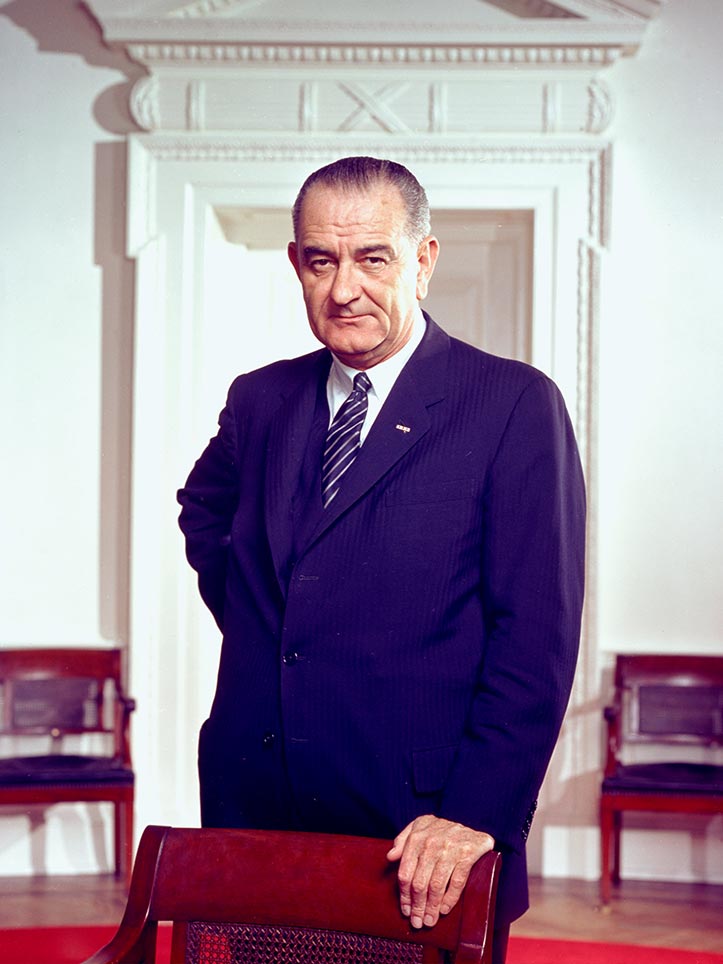 As the war muddled along, factions in the North Vietnamese political system argued over the best strategy for victory. The most aggressive militarists gained the upper hand and planned a sweeping strategy to destroy the ARVN forces, kill as many Americans as possible, and bring the government to their knees in one campaign. They organized the local communist peasant cadre in the South (Viet Cong) to join with the North’s regular trained army, in a three-phase offensive to be launched during the celebration of the Vietnamese New Year celebrations — Tet. Although U.S. Intelligence suspected some large military effort, the Americans and their allies were not prepared for the size and coordination of the attack which launched on January 30, 1968. 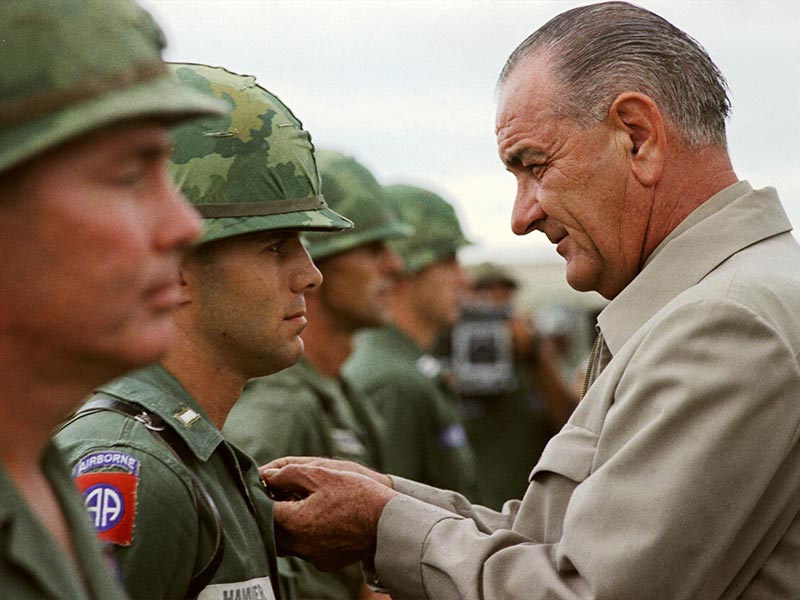 80,000 communist troops struck on the first day, 84,000 more on the second. They attacked one hundred towns and cities as well as American fire-bases, and six major targets in the capital city of Saigon, including the American Embassy. Using mortars and rocket-propelled grenades, and carrying AK-47s, the initial assaults were beaten back. No line broke, and no South Vietnamese units defected — an initial failure for the aggressors. By the end of the first phase of the offensive, the communist forces had lost about 45,000 killed. It cost 11,000 ARVN casualties and just under 9,000 Americans, with about 1,500 killed. By the end of the third phase, the North Vietnamese high command had to call off the disastrous Tet Offense which had cost them massive casualties. 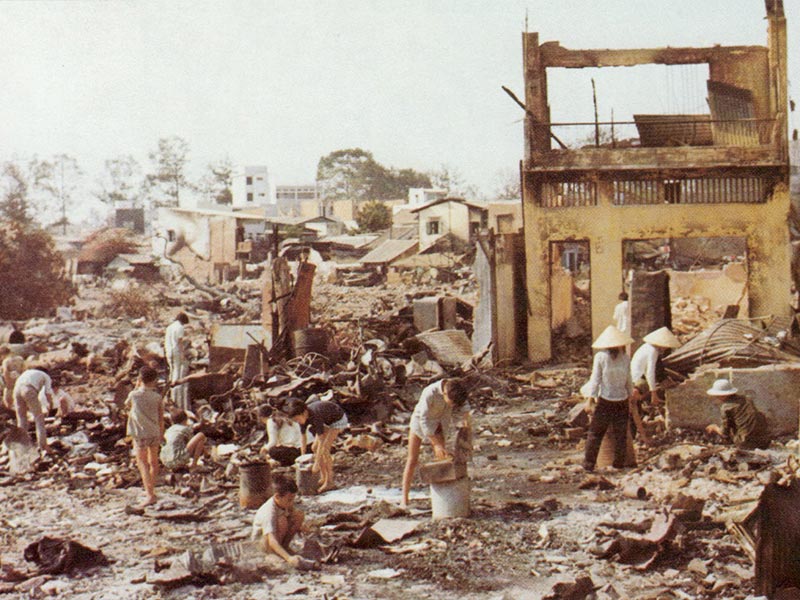 Civilians in Cholon, the heavily damaged Chinese section of Saigon, sort through the ruins of their homes in the aftermath of the Tet Offensive conflict

The Tet offensive was a total military failure for the communist Viet Minh. Nonetheless, the American press turned it into a North Vietnamese victory before the American people by providing breathless and dramatic, near or on-the-scene reporting via television. The pictures of slaughter and mayhem were brought into American homes night after night on the daily news. The stories they chose to tell and the images that reinforced their message, made the television editors the architects of historical interpretation. There is no such thing as objective reporting. They report, they decide, what they want the people to believe. Because the government had lied often about the war, the power of the press trumped anything that Washington might say to mitigate the criticism. 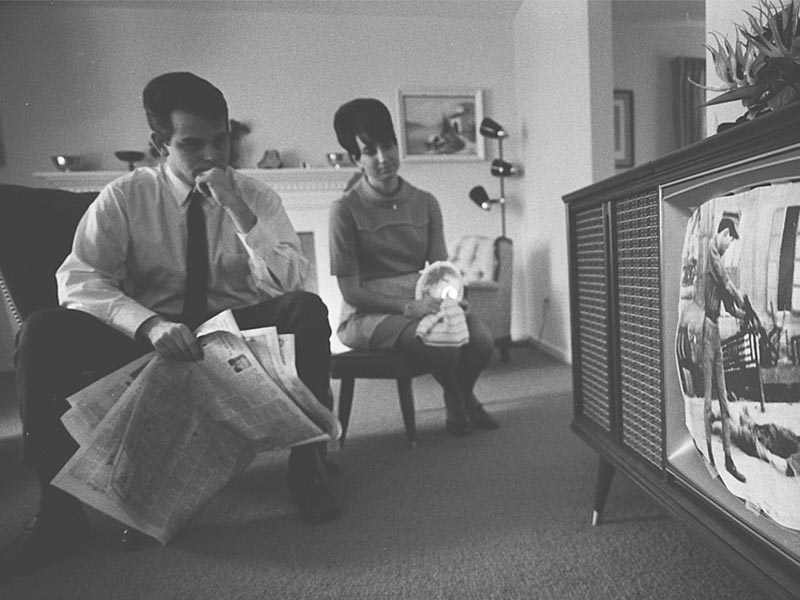 The selective coverage of the North Vietnamese “Tet Offensive” animated the anti-war movements of America, and put decisive pressure on the Congress and the President, by bringing the war to the living rooms of America. President Johnson replaced the commander, General Westmoreland, but did not survive the political blowback from the results of the battle, and decided not to run for President again. Although militarily, the destruction of the Tet Offensive seemed like the beginning of the end for the communists, it proved rather the beginning of the end of the Democratic Party ascendency in the Executive branch, and the radicalization of the anti-war movement in the U.S. 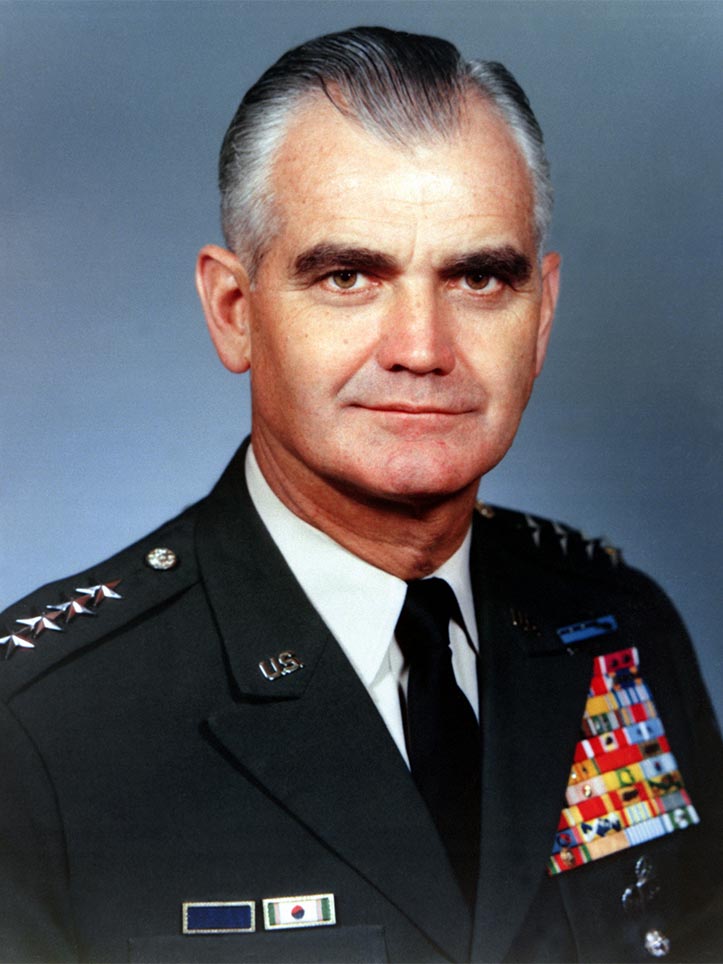