When justice is done, it brings joy to the righteous and terror to evildoers.” —Proverbs 21:15

any Americans believe that the overwhelming power of the United States Supreme Court is a fairly recent phenomenon. The far-reaching authority of the Court, however, has developed incrementally, beginning with the John Marshall Court in the early 19th Century. Article III of the Constitution established the powers of the third branch, extremely limited and clearly defined. The meeting places of the Justices were more like back rooms and small enclaves compared to the Congress, in the early days. The magnificent Supreme Court Building today looms over the corner of 1st Street in Washington, D.C., symbolic of the primacy of law and the power of nine black-robed justices to determine the meaning of the Constitution and the moral principles that govern our society. 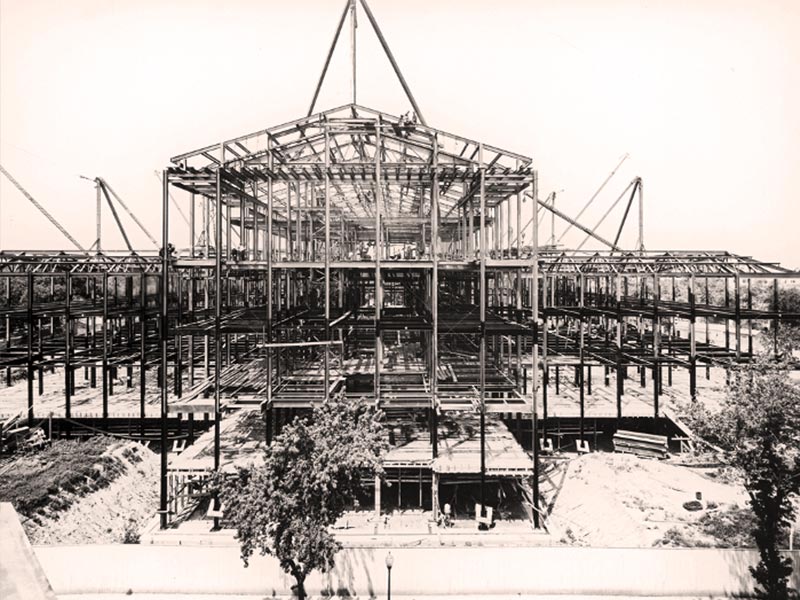 The U.S. Supreme Court building under construction in 1932 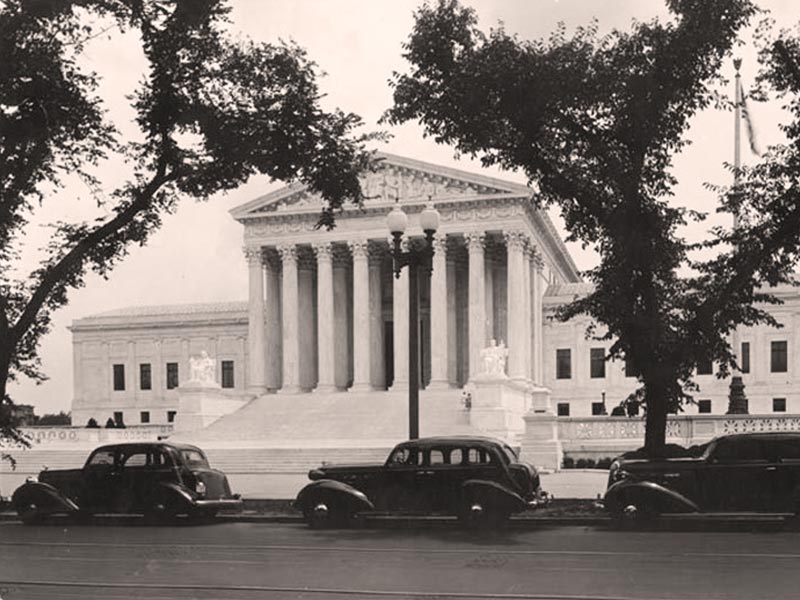 The U.S. Supreme Court building in 1935, the year of its completion

The power of the Supreme Court to rule on the constitutionality of laws began with a decision rendered on February 24, 1803 in Marbury v. Madison. Bitterness, recrimination, lying, back-stabbing, and threats characterized the election of 1800 between former best friends and nonpareil Founding Fathers, Thomas Jefferson and John Adams. The candidates themselves perched above all the mudslinging during the campaign, remaining at home and waiting for the results, while their supporters did all the dirty work. When the results were in, the incumbent, Adams, who lost the election, swiftly created new federal judgeships and began filling them with Federalist partisans. He thus hoped to extend his party’s power through the judicial branch into the uncertain political future. They became known as the “midnight judges” since they were appointed mere days and hours before the inauguration of Jefferson. 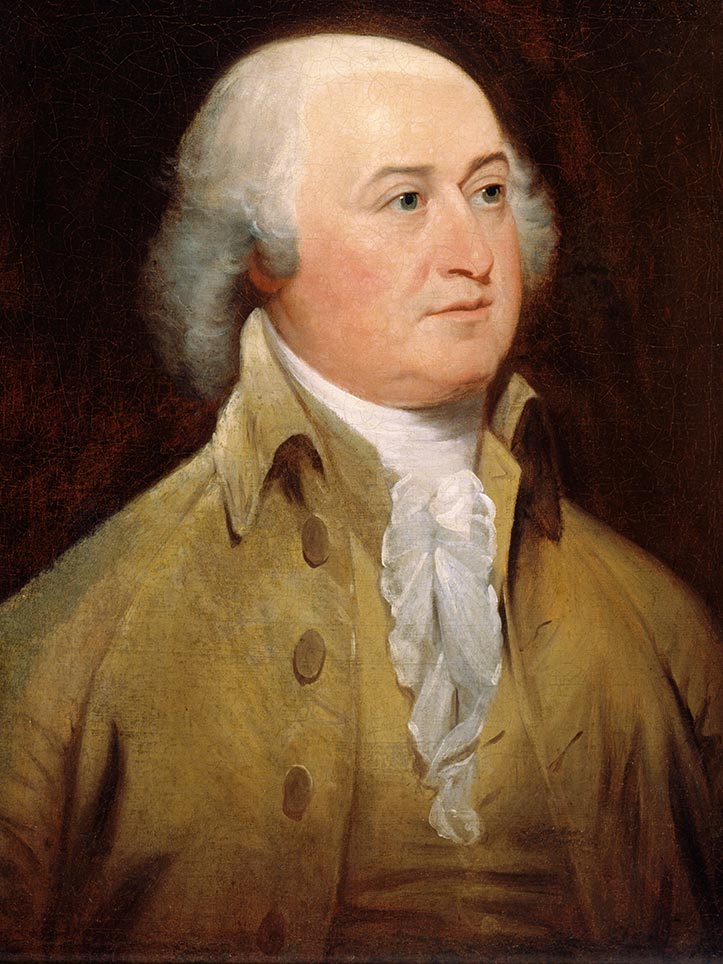 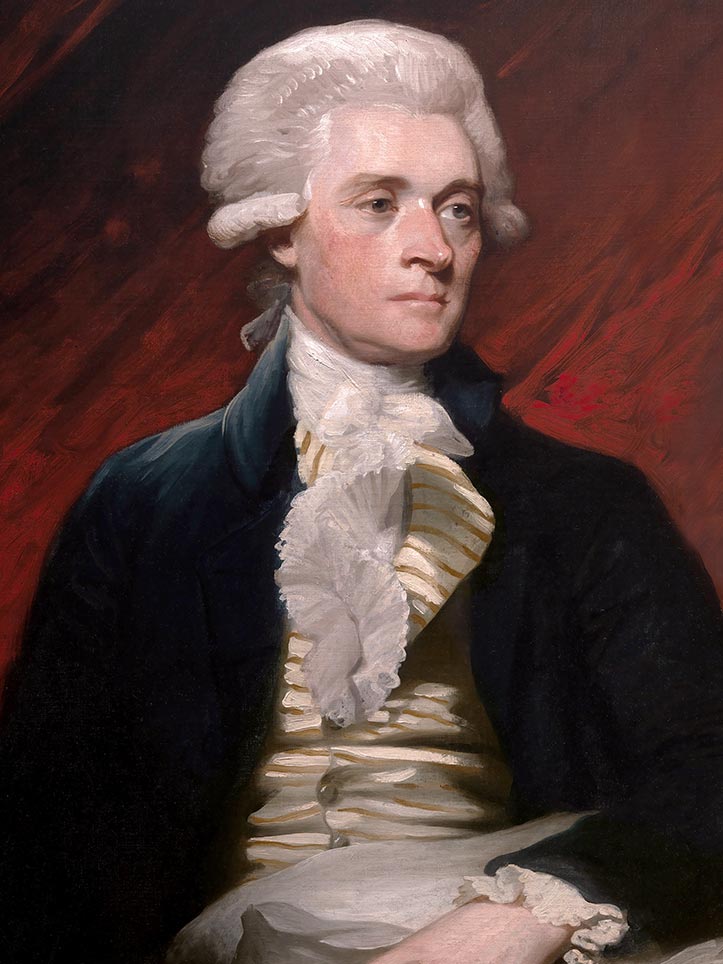 One of those loyal Federalists, William Marbury, had been appointed by President Adams as a Justice of the Peace for Washington, D.C. His sealed commission, however, did not arrive before the inauguration, and the new Secretary of State, James Madison, refused to deliver it. Marbury sued to get a writ of mandamus (a writ requiring that “a duty prescribed by law be performed.”) The case went to the Supreme Court for adjudication. 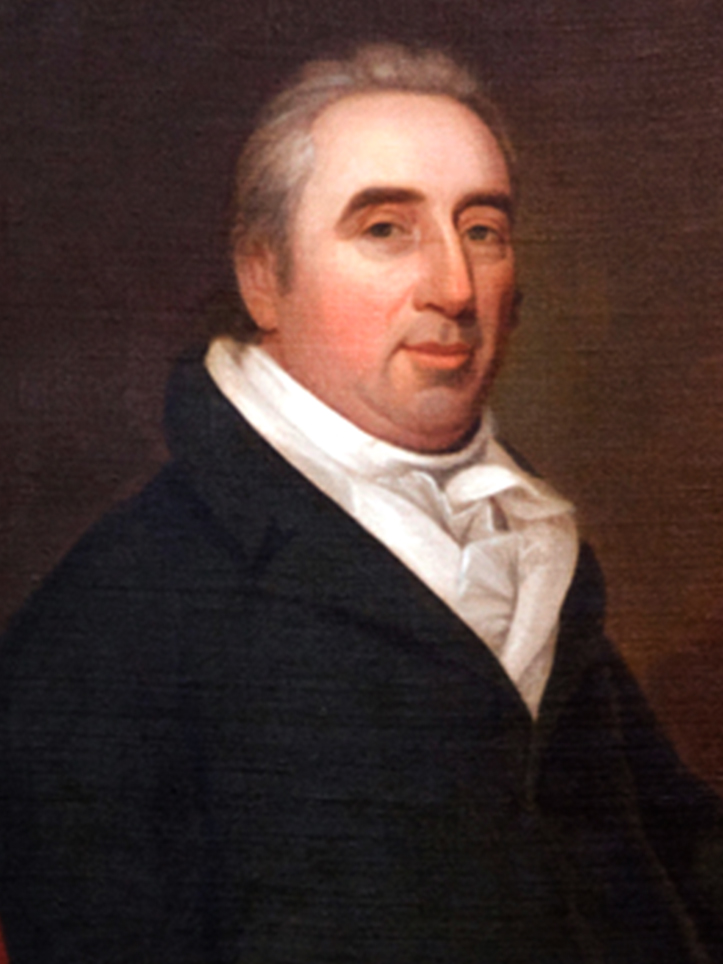 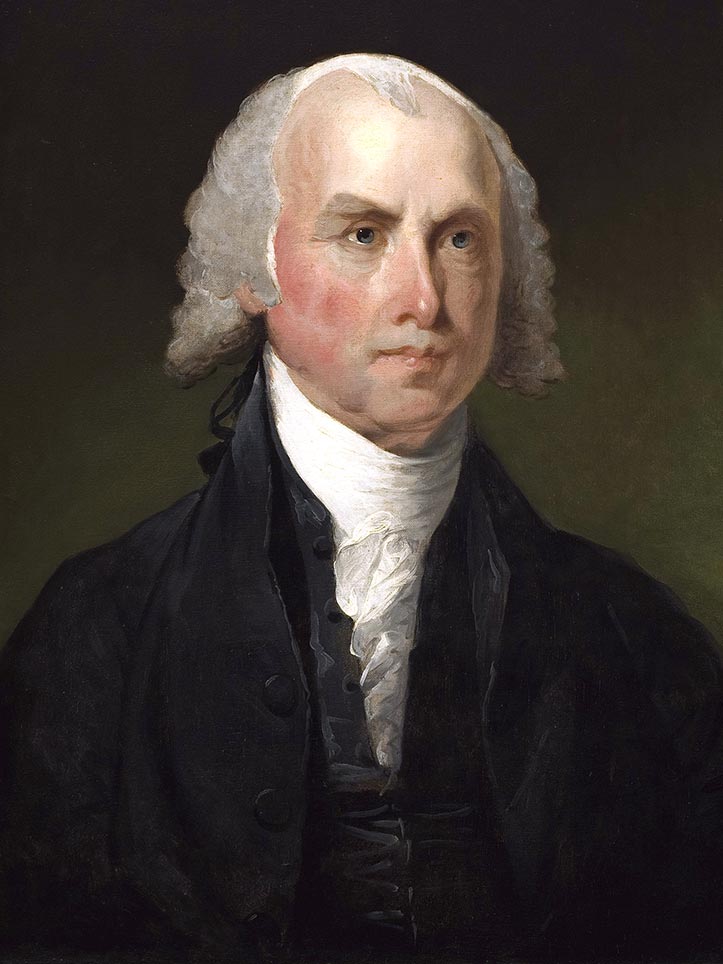 During the delay of the Marbury case, the new Congress, controlled by the Jeffersonian Republicans, repealed the Judiciary Act of 1801, and the circuit judges authorized under its provisions were dismissed. The case was complicated even more by the fact that the Chief Justice John Marshall (Jefferson’s cousin, but a staunch Federalist), had been appointed during the last months of the Adams administration, so was virtually a “midnight judge” himself! On top of that, he was also the outgoing Secretary of State and had failed to deliver Marbury’s commission in the first place.

In the opinion for the Court, Marshall held that Marbury was entitled to his commission and that Madison had withheld it from him wrongfully. Mandamus was the appropriate remedy at common law, but was it available under Article III of the Federal Constitution? They compared the original Judiciary Act of 1789 which had authorized the use of mandamus with the Constitution itself. Marshall declared that the Judiciary Act itself violated Article III of the Constitution and was therefore invalid. Thus, Marbury did not get his commission. But at the same time, an act of Congress was declared unconstitutional by the Supreme Court, for the first time, and the power of judicial review established.

“The case remains one of the fundamental judicial opinions in American constitutional history. It correctly assessed the role of the judiciary in maintaining constitutional limitations on legislative actions; it provided a rationale for subjecting statutes to constitutional examination, it commanded judges to abide by constitutional norms, and it recognized the limited jurisdiction of all federal courts.” —Oxford Companion to the Supreme Court, p.522 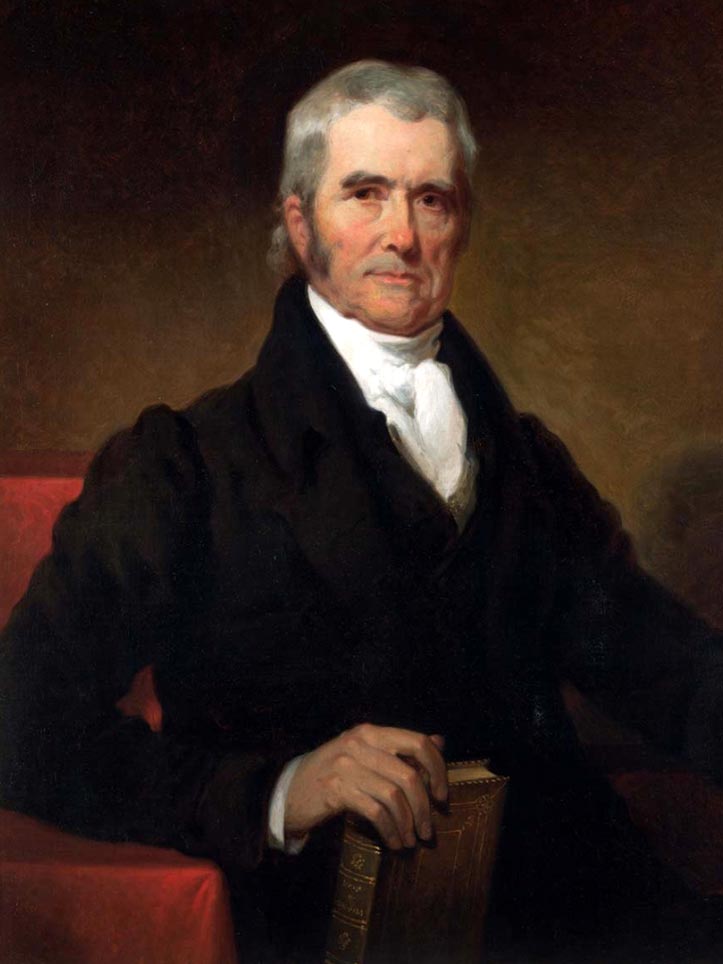 Join Us in Washington, D.C.!

Join us April 23-27 in Washington, D.C. for the Heart of American History Tour as we visit some of the most iconic sites of our nation’s capital, including the Supreme Court Building where we will discuss the origins of law and the syncretism that has characterized our legal system.