“And suddenly there came from Heaven a noise like a violent rushing wind, and it filled the whole house where they were sitting.” —Acts 2:2

imothy Dwight IV was the oldest of thirteen children whose maternal grandfather, Jonathan Edwards, was destined to be regarded as one of the most brilliant men produced in American history, and a leader in the “Great Awakening.” His paternal grandfather, Colonel Timothy Dwight and his father Major Timothy Dwight fought in colonial wars, the Major in the War for Independence, along with his son, who served as a chaplain. He was destined to become the president of Yale College, with which his family before and after him were closely associated. Several historians believe he was the most influential leader of the “Second Great Awakening.” 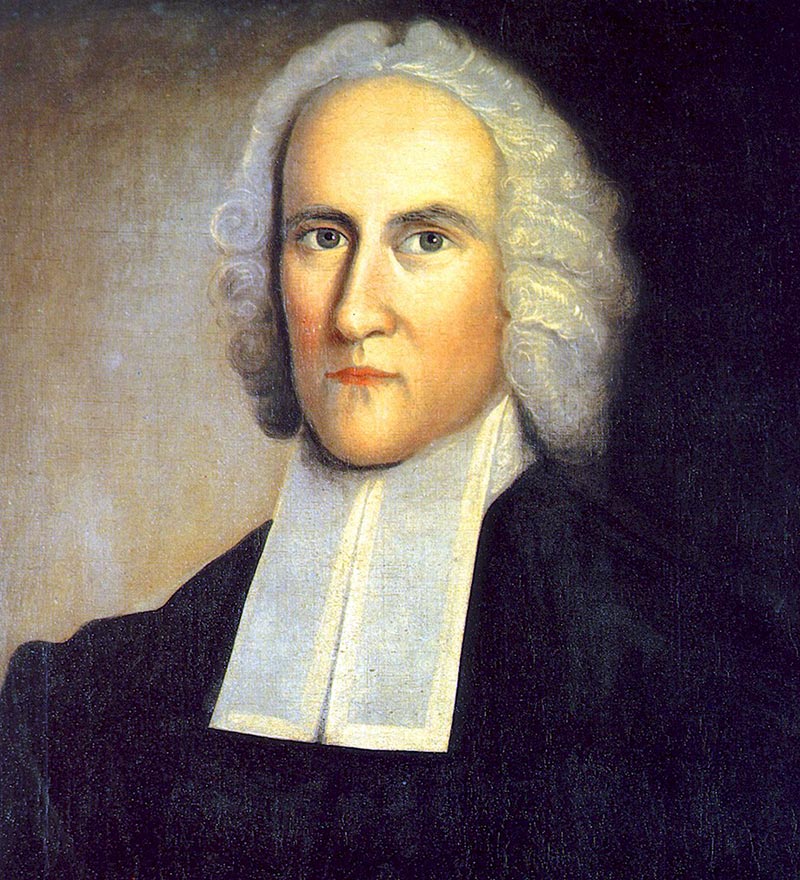 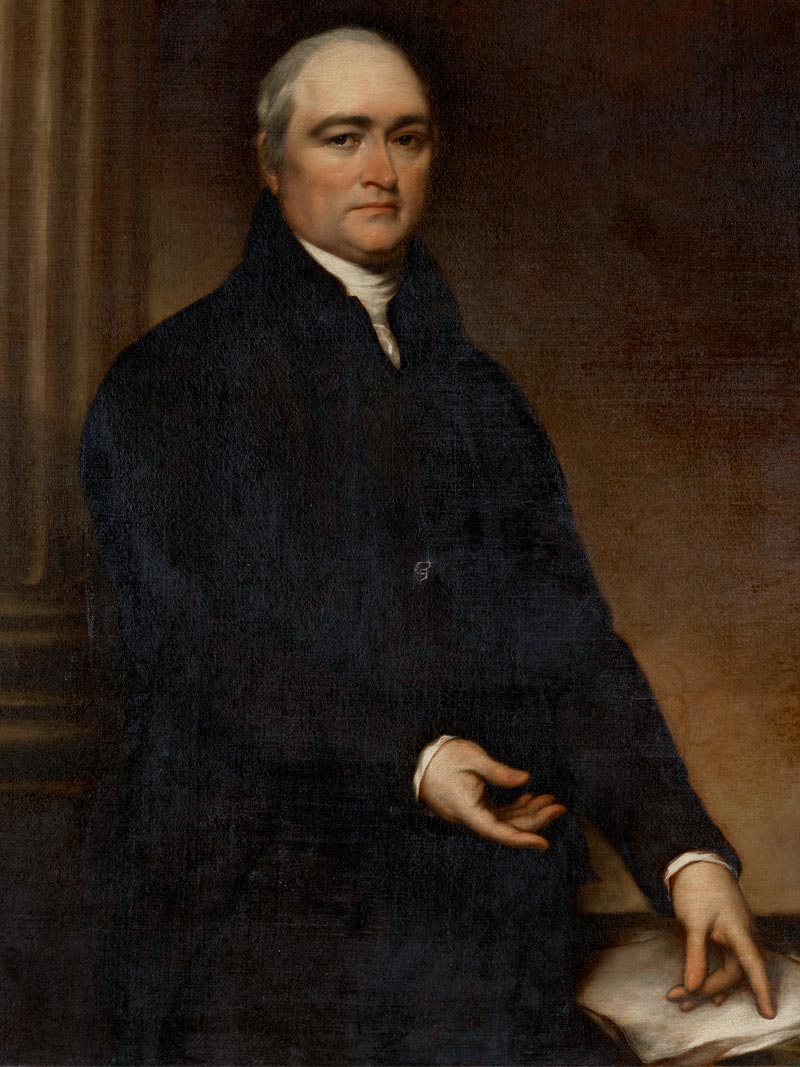 Timothy showed signs of genius at an early age, memorizing the alphabet in a single lesson and reading the Bible through at the age of four. He taught himself Latin at six. Graduating from Yale at the age of 17, he taught school for two years, then served at Yale as a tutor for six years. During that time he made a profession of his faith in Christ and began preparation for Gospel ministry. He was licensed by the Congregationalists of Connecticut to preach, in 1777. As a teacher at Yale, Dwight supported the War for Independence in no uncertain terms. Many of his students entered the army until the college decided to close. Dwight offered himself as a chaplain during one of the darkest times of the American cause, and was swiftly brought into the army. George Washington had called for chaplains to serve the soldiers of America, and devout, eloquent preachers responded. His powerful preaching and patriotic faithfulness was noted by a number of fellow soldiers, especially General Putnam. Upon the death of his father, Dwight resigned and returned home to take care of his mother and siblings; besides running the farm, he filled vacant pulpits in various churches around Northampton, started a school for boys and girls, and served two terms in the state legislature. 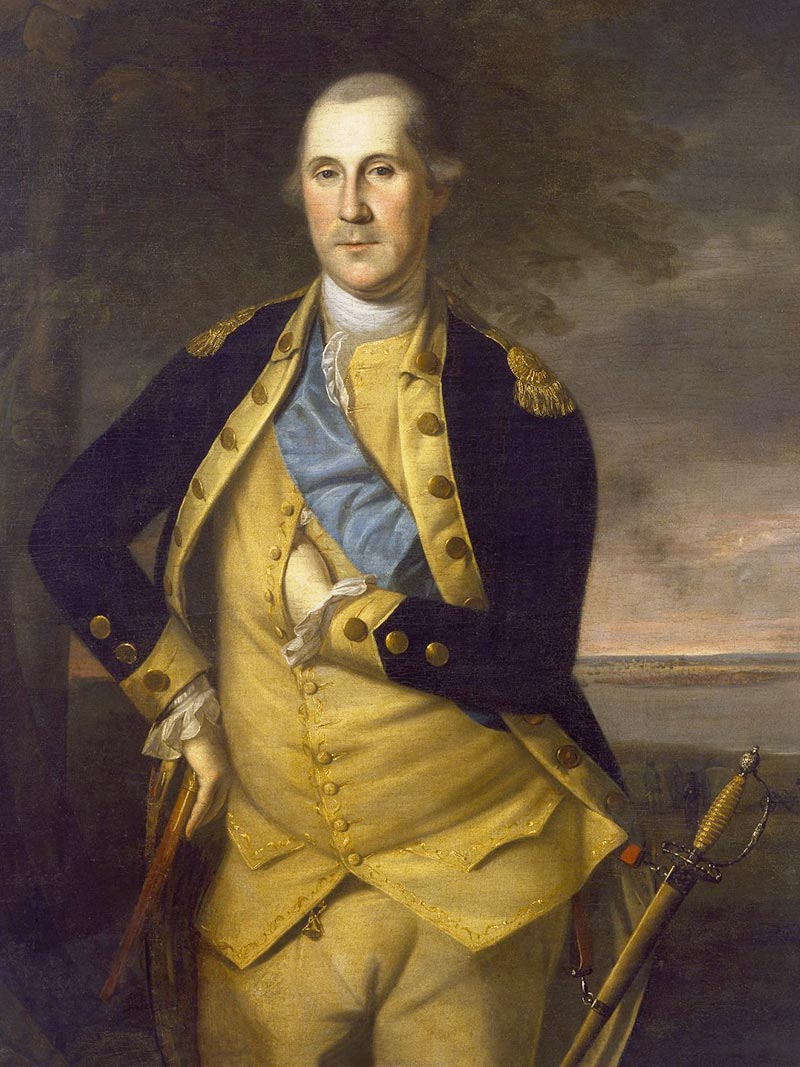 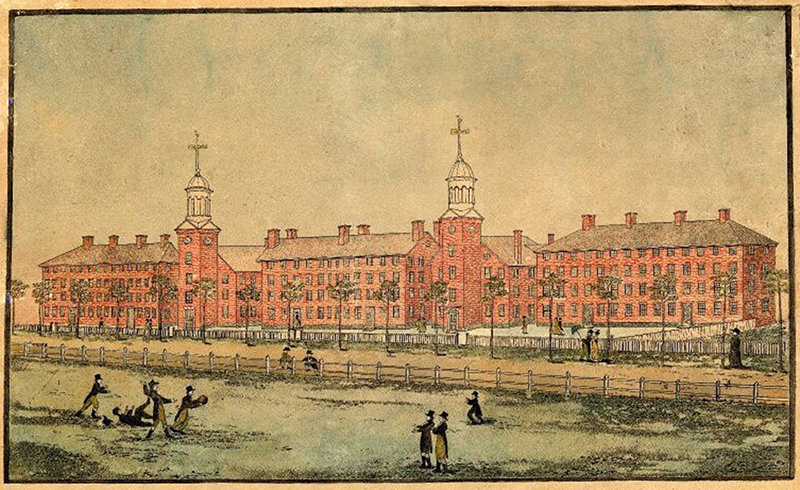 A view of the buildings of Yale College in 1807

For twelve years after the war, Timothy Dwight pastored a church in Fairfield, Connecticut. Always active and full of ideas, he started an academy which drew young scholars from far and wide. He believed that the Bible spoke to every area of life and practice, and thus he remained active in politics as a supporter of the Federalists. He wrote on theological topics, especially apologetics, defending the Christian faith against the revolutionary atheism and infidelity spawned by the French Philosophes, that appealed to many students at Yale and Harvard. 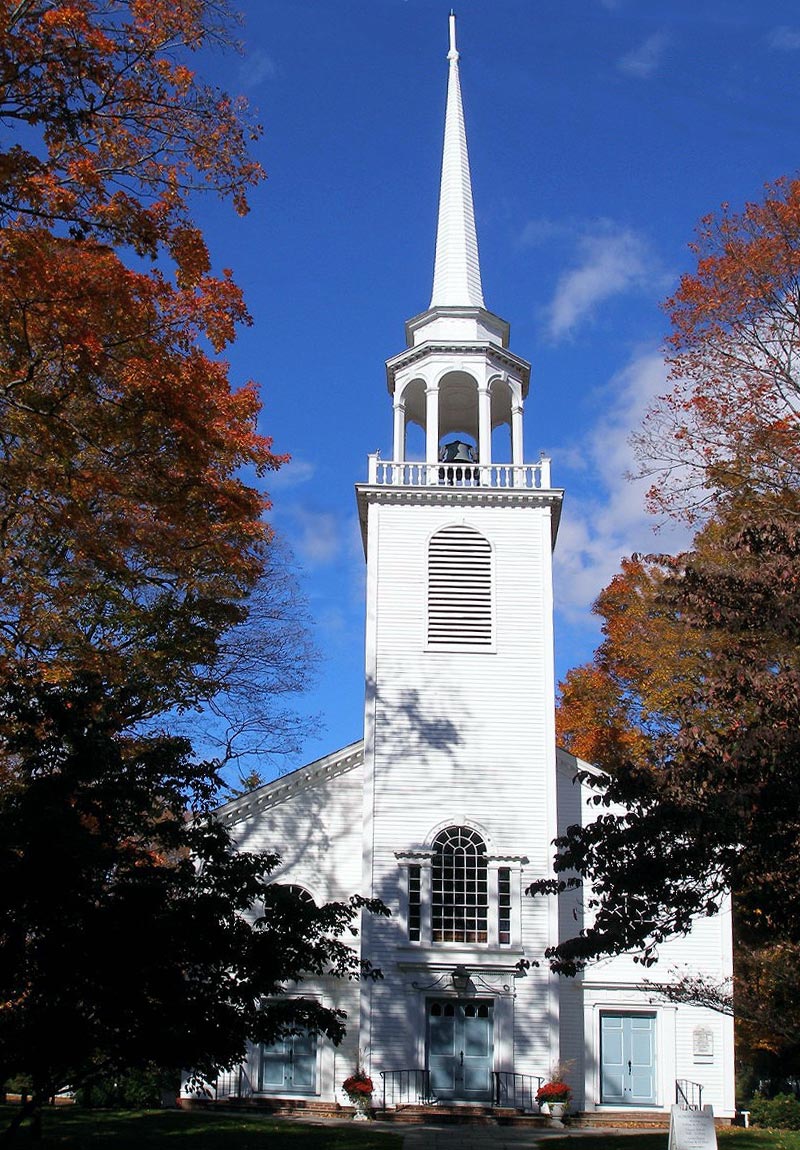 Upon the death of President Ezra Stiles of Yale, the Reverend Timothy Dwight was elected eighth president of Yale College in 1795. God had prepared him for twenty years of preaching, teaching, counseling, study, and leadership to take the helm of his beloved alma mater, currently under the heavy influence of European enlightenment rationalism. The libertine student body, whose lives were filled with “intemperance, profanity, gambling, and licentiousness,” issued a challenge to the new president, expecting the usual evasion of confrontation. They challenged the wrong man. Choosing the subject, “Is the Bible the Word of God?” Dwight invited the agnostic students to present their best case in the negative before the student body, without any threat of personal penalties. He listened carefully, then delivered a series of lectures on the divine inspiration of the Scriptures, addressing point for point every argument the students had offered against the Word of God. One student later recorded that after that, “infidelity skulked and hid its head.” One historian states that from 1795 to 1802, Dwight’s presence placed a moral restraint on the wayward students. 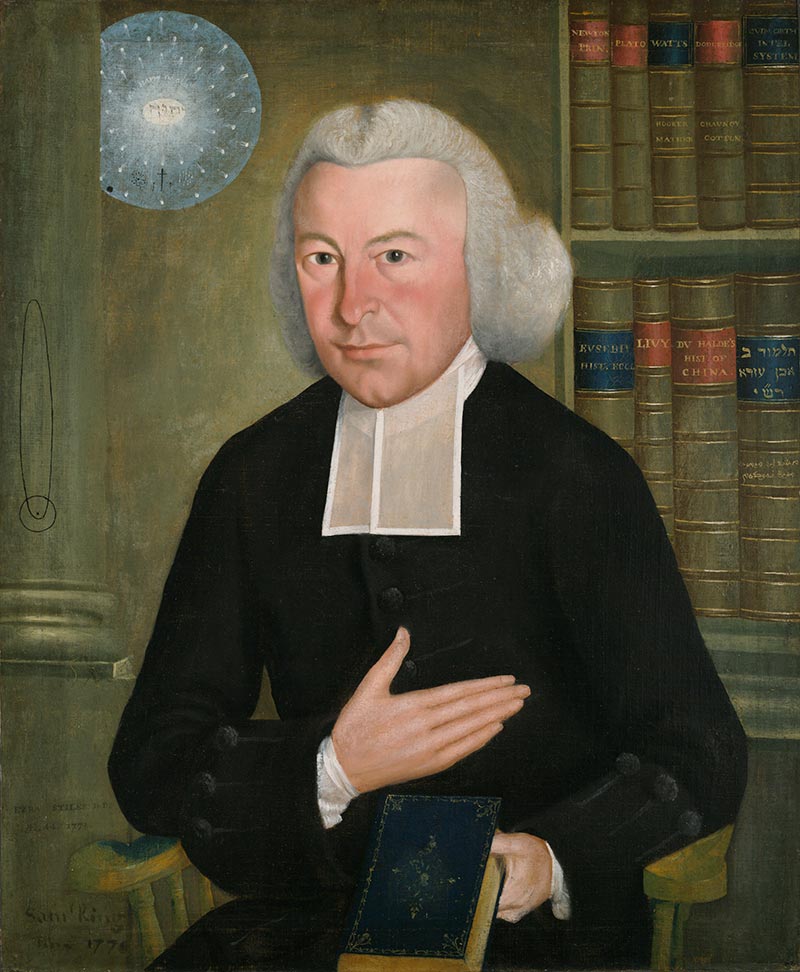 While some of the immorality of the campus receded, few of the young scholars yet claimed to be Christians. One observed that most of the students had merely academic interests and that he himself was the only member of the freshman class that actually professed Christ. The real change at Yale came in the spring of 1802:

“…with such power as had never been witnessed within those walls before . . . it was like a mighty rushing wind. The whole college was shaken. It seemed for a time that the whole mass of students would press into the Kingdom of God.” —Dr. Heman Humphrey 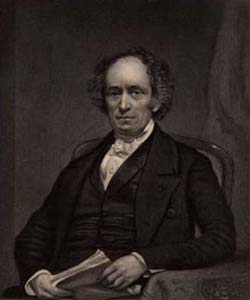 About seventy-five of Yale’s two hundred fifty students were converted and united to churches. The number of men coming forward for Gospel ministry multiplied. The supply of godly ministers had been dwindling and infidelity had been carried into the pulpits by graduates. With Timothy Dwight at the helm, Yale had been at least partially restored to its previous allegiance to Christ, through the Holy Spirit using his preaching to truly advance the kingdom, including the calling of new shepherds for the Church. 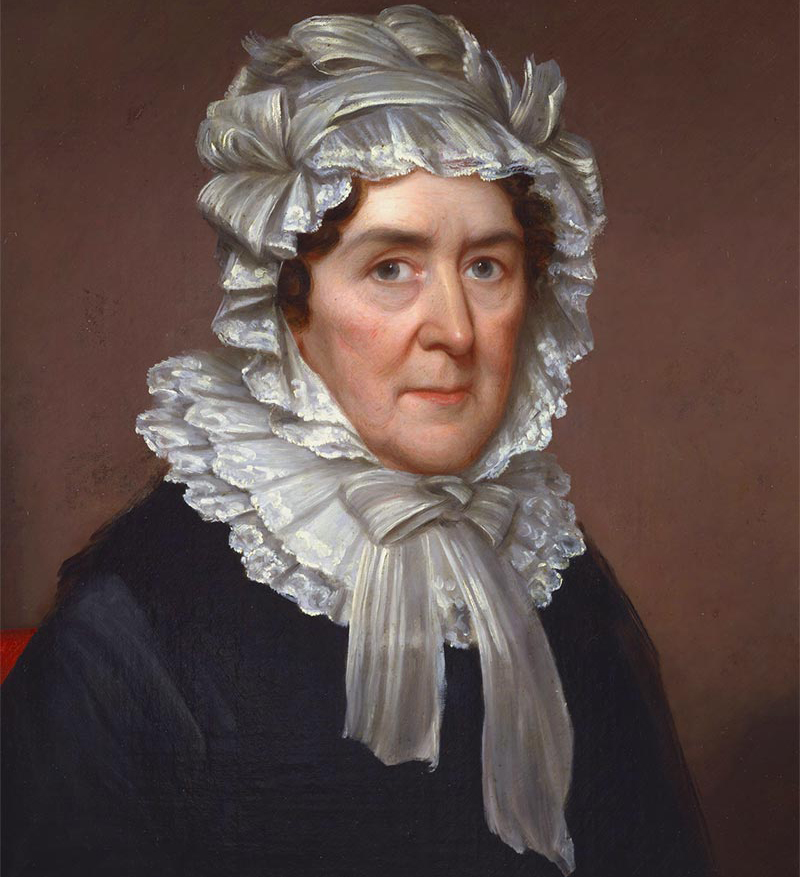 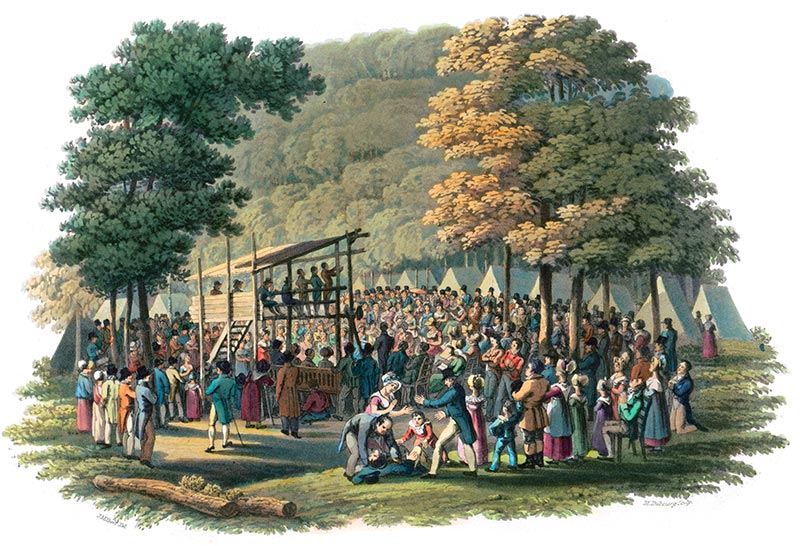 A Methodist camp meeting in 1819 during the Second Great Awakening

The Second Great Awakening is often portrayed as only a revival of biblical faith among the uneducated frontiersmen and the lower classes of the urban northeast. Three separate years in the first two decades of the 19th Century at Yale, the intellectual attractions of infidelity and agnosticism were overwhelmed by the power of the Gospel. Timothy Dwight died in office there in 1817. Two of his eight sons entered the ministry. It has been true throughout history that God prepares his people, sometimes for many years, for their greatest usefulness in the waning years of life.