Francis I Bans the Publishing of Books, 1535

he University of Paris, commonly known as the Collège de Sorbonne, led the way intellectually in France during the period of history known as the Renaissance. In the 16th Century, the learned doctors of the Sorbonne became the established defenders of Roman Catholic orthodoxy, defining the theological boundaries of reform. The Protestant Reformation, that began in Germany when Martin Luther stood up to the prelates and princes affirming a return to Apostolic doctrine and practice, spread to France, especially among the clergy and universities. The Sorbonne alerted King Francis I that the “Lutheran heresy” was spreading in the universities. On January 13, 1535, he declared an edict prohibiting the publishing of books, hoping that measure would prevent the Protestant views from spreading any further. 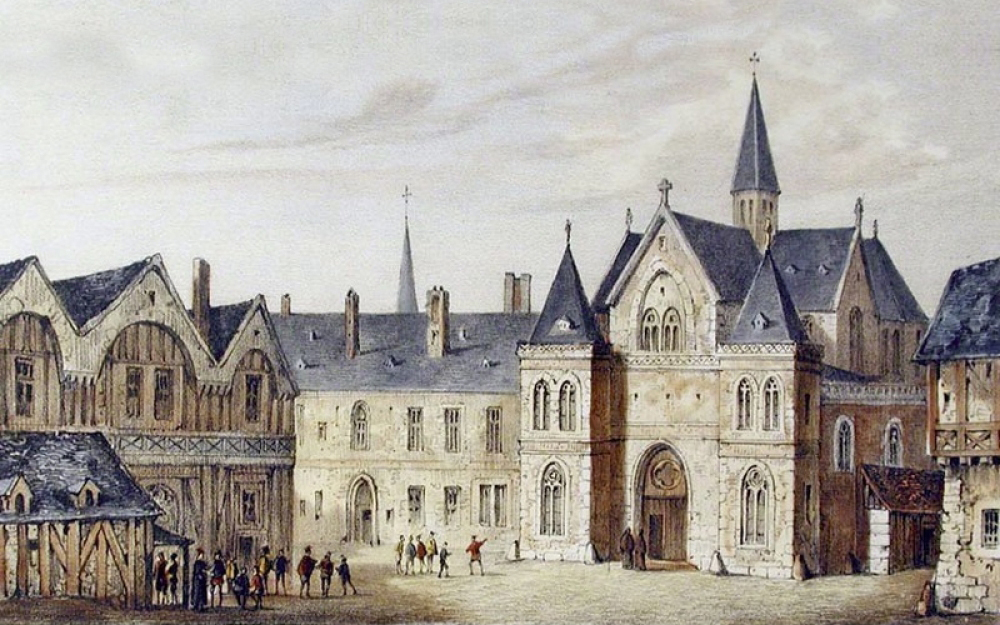 View of the Collège de Sorbonne in 1550 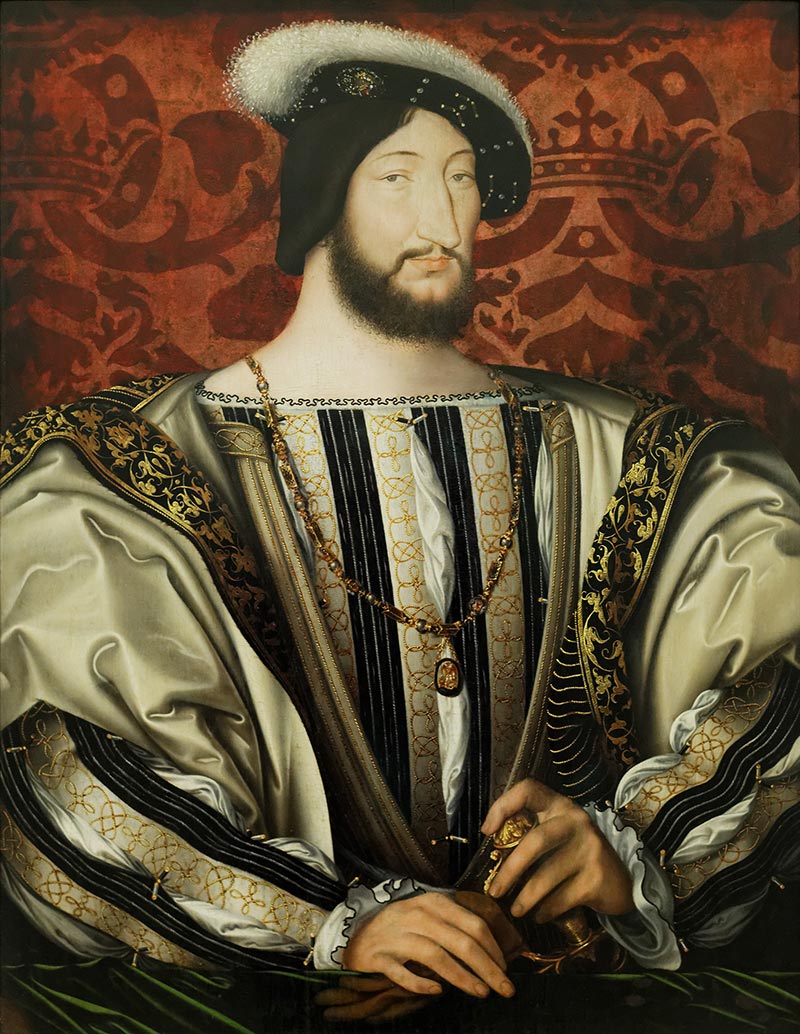 Until that proclamation, Francis had shown some sympathy with the reformers. His tutors during his impressionable younger years had been intellectual products of the Italian Renaissance and taught him to appreciate knowledge on a wide scope. His own sister, Marguerite de Navarre, supported the Protestants, and Francis himself was known to be open to the intellectual challenges of the Renaissance—“an enlightened prince” who was known as “The Father of Letters” and a patron of the arts. He even likely rescued a few men who were being tracked down and targeted for heresy. The charges of heresy, however, continued unabated. On top of that, some of the reformers presented their case in obnoxious and contentious ways, further alienating the Crown. The posting of broadsides across Paris, attacking the Catholic Mass, brought deadly royal reprisals. The “Lutheran doctrines” continued to proliferate, however, especially through books, pamphlets and broadsides. The Reformed French Churchmen became known as Huguenots. 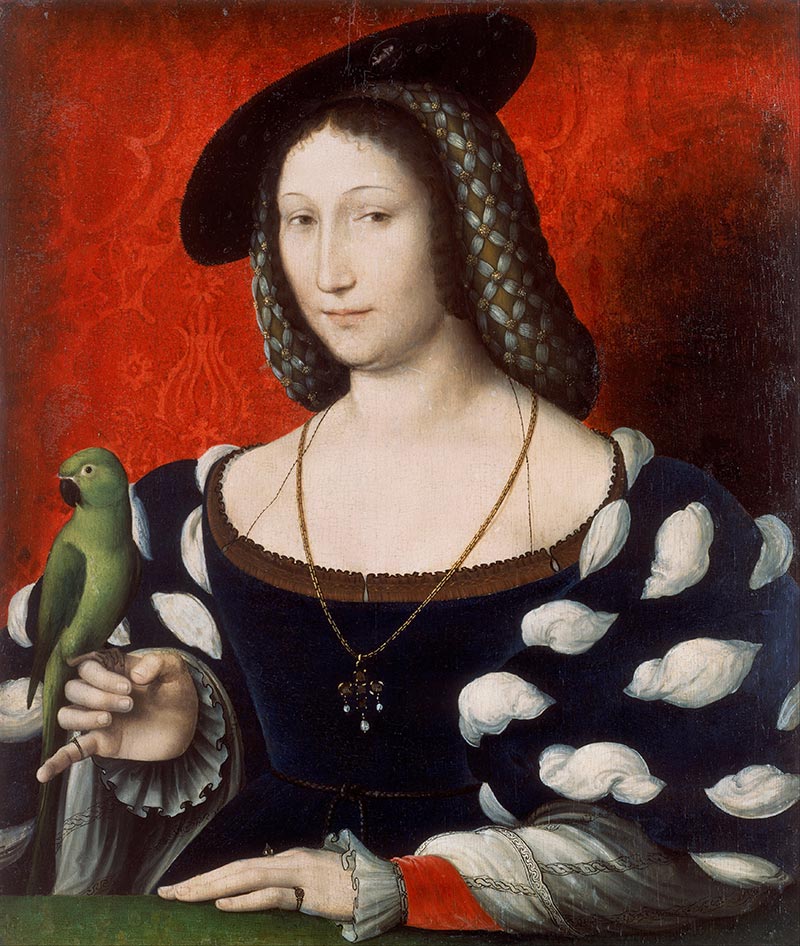 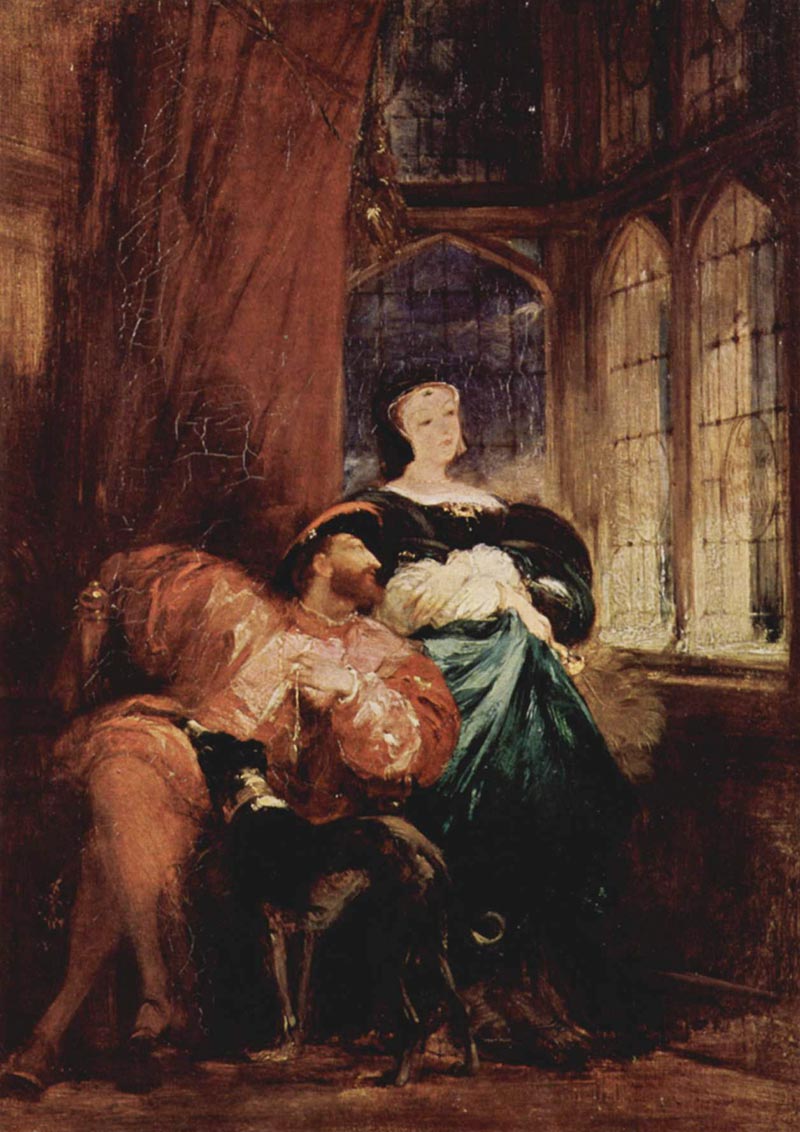 Francis I and his sister Marguerite de Navarre

Although the reign of Francis I would be characterized by foreign policy disputes and wars with the Italians, Charles V of the Holy Roman Empire, Spain and England, his preoccupation with wars gave room for the spread of the Gospel in France. His banning of the printing of books had almost no effect on the spread of the Protestant Reformation, for Reformed literature flowed into France from Germany and Switzerland. John Calvin, a former student in Paris, now in exile to Geneva, trained young men to return to France to preach. Bibles travelled across the country with merchants who distributed Protestant literature everywhere. 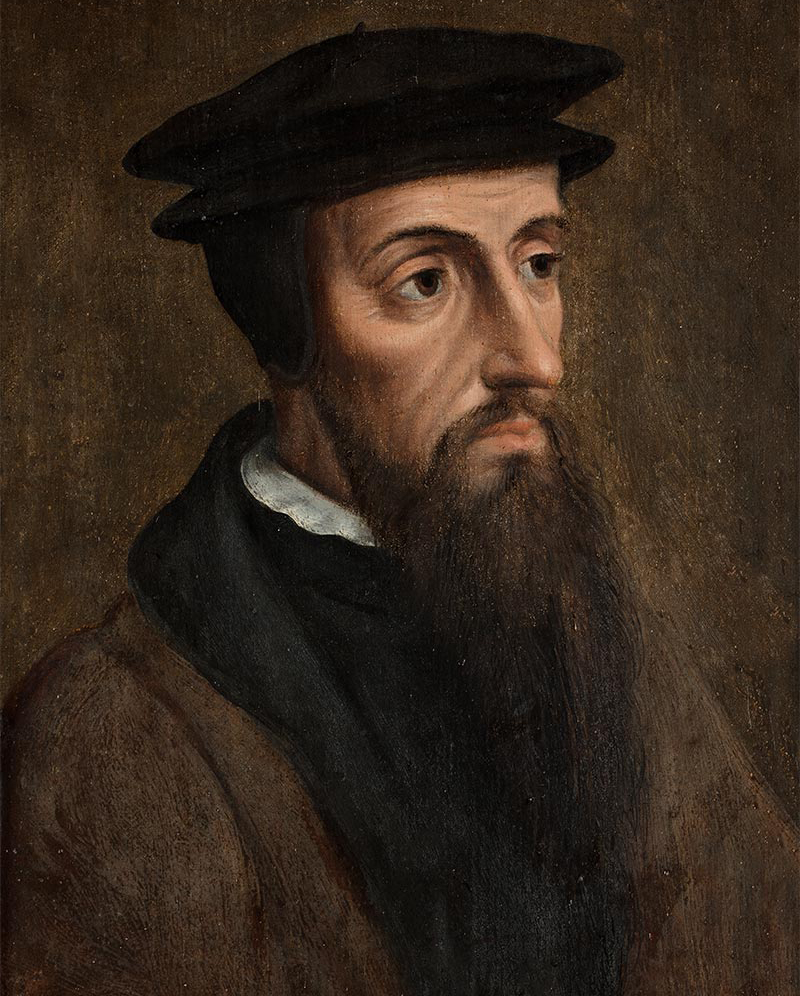 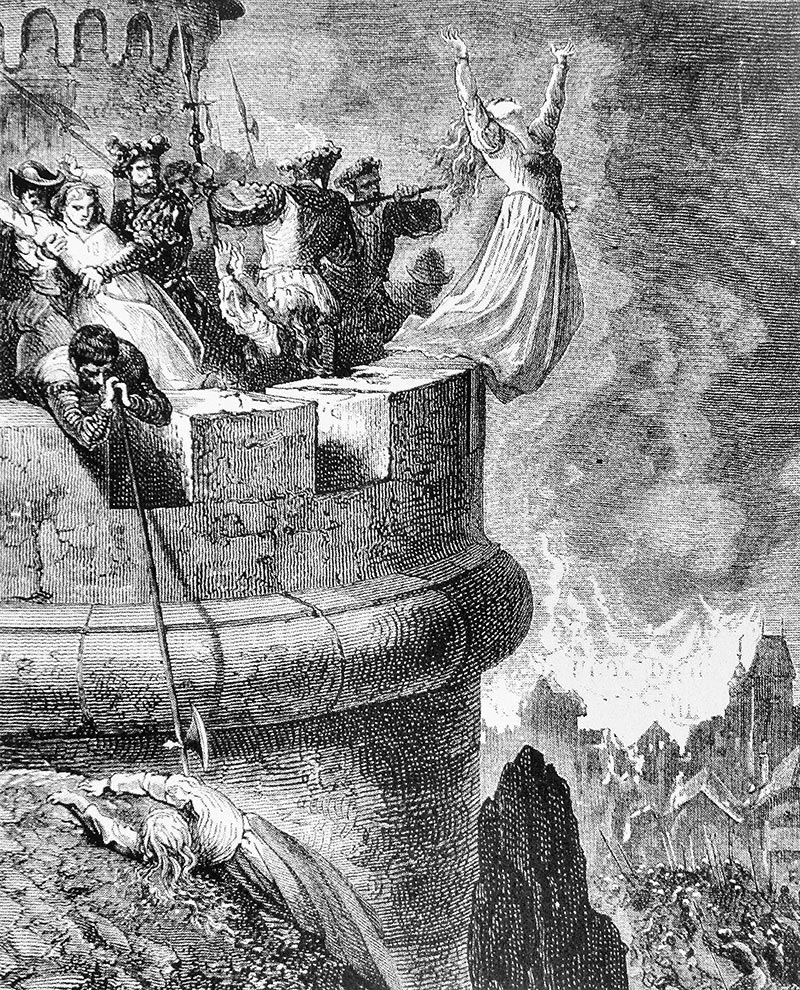 The Massacre of Mérindol took place in 1545, when Francis I of France ordered that the Waldensians of the village of Mérindol be punished for dissident religious activities

The Protestant doctrinal assault on the Mass, especially rankled Francis, and the crackdown on Protestants brought burnings and other types of murder in many places. Francis I may have wanted an enlightened kingdom, united against foreign enemies, but his resistance to ecclesiastical reform brought only continued internal disruption and religious intolerance. In some provinces, the majority of people became Protestants, known hereafter as Huguenots. Most historians estimate that eventually about 10% of France became firmly Protestant, primarily of the Genevan/Calvinist camp, more than a million strong. Nonetheless, Francis began a precedent of persecution of Huguenots, and resistance to biblical Protestantism that was followed by his royal descendants for the next two centuries.