“Listen, my beloved brethren, did not God choose the poor of this world to be rich in faith and heirs of the kingdom which he promised to those who love Him?” —James 2:5

ott Carey was born into a Christian family on the plantation of John Bowry, around 1780, five years into the War for American Independence. His grandmother helped raise Lott, and she was a devout Christian woman who taught him history and biblical truth. Lott, however, went his own careless way. His master, a planter and Methodist minister, hired him out on a contract to a Richmond tobacco merchant. While working along the river in the Shokoe area of the capital, Lott Carey came to Christ and was baptized, after hearing a powerful Gospel message about Nicodemus who came to Jesus by night. As a new member of First Baptist of Richmond, and determined to read the Bible for himself, Lott Carey taught himself to read, and attended a night school taught by a member of the church. 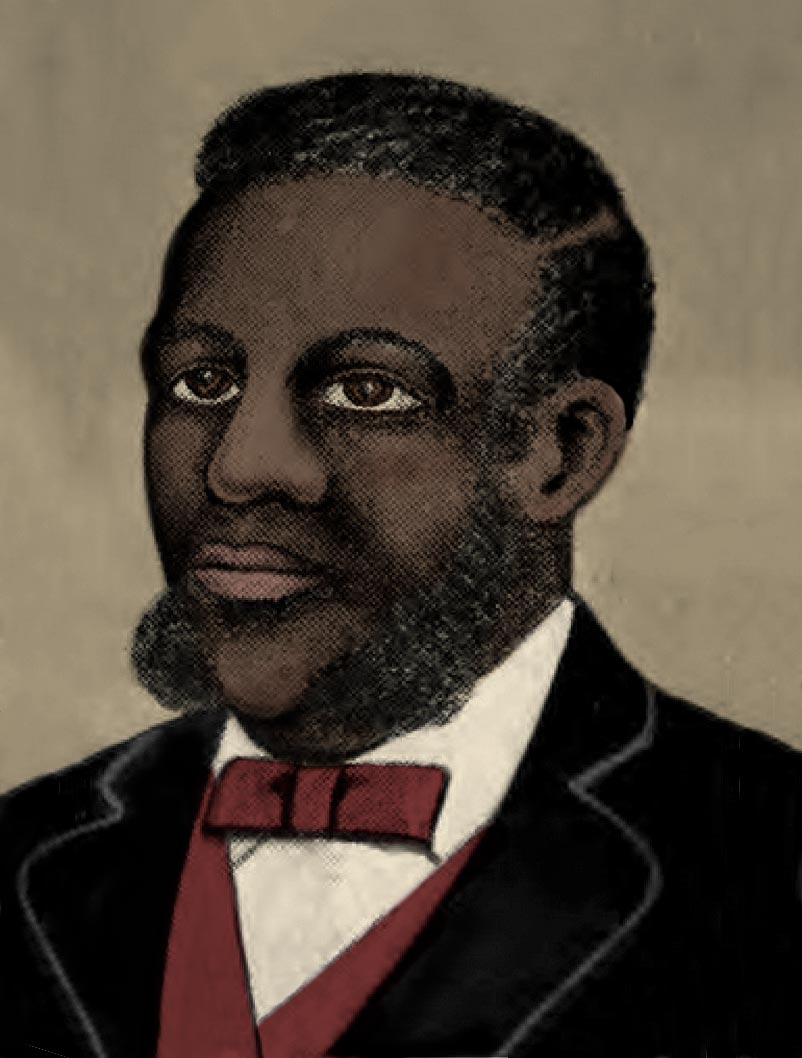 Lott saved every extra penny he made as he received promotions and preferment at the warehouse, and the right to sell waste tobacco for profit. He was able to purchase his own and his two children’s freedom, in 1807, when he was about the age of thirty-three. He remarried (his first wife had died) and began preaching to a small black congregation, along with his work in the tobacco warehouse. God blessed Lott’s mastery of the Scriptures and his powerful oratory, and his church rose to eight hundred members. Through studies with his white teacher, William Crane, Lott developed an interest in African missions, an interest originally introduced to him by his grandmother! Believing God’s calling, Lott determined to go to the mission field in Africa. 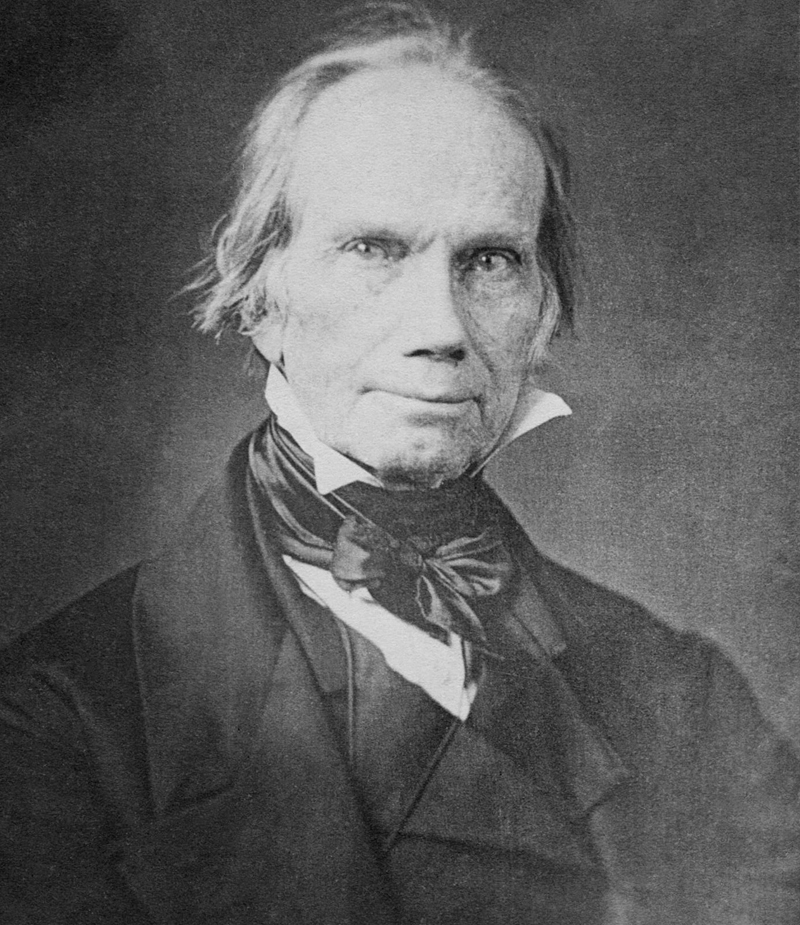 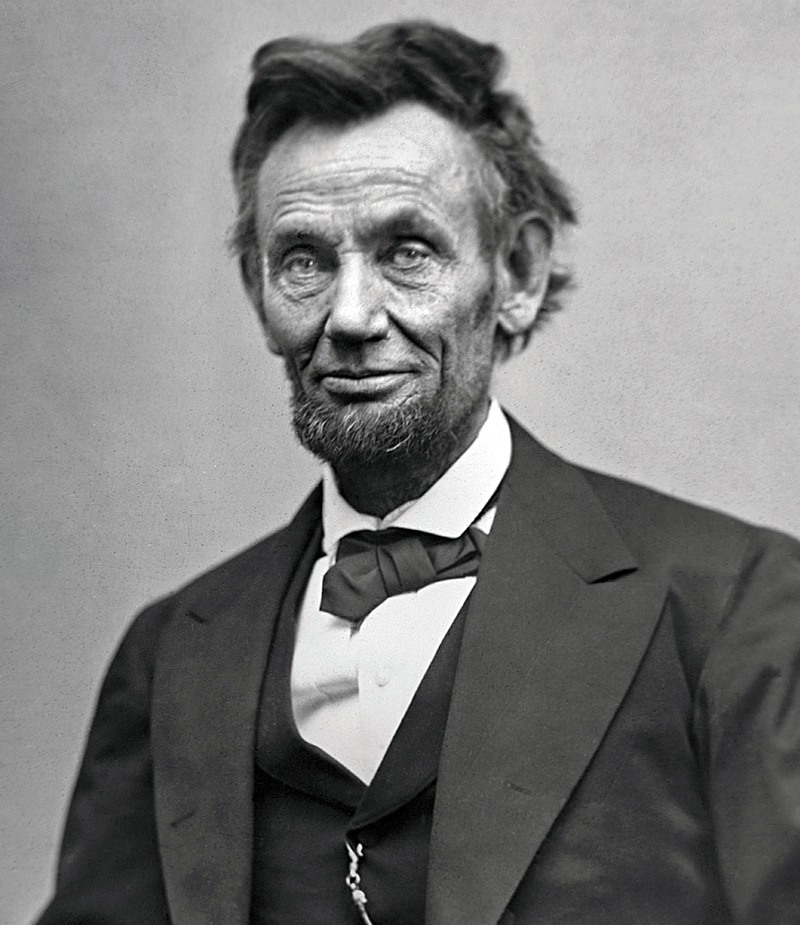 The American Colonization Society, a diverse group of mostly white Americans from every section of the country, was formed in 1817, to promote the emigration of free Americans of African ancestry to Africa. The originators of the movement, mostly evangelicals and Quakers, were joined by such distinguished supporters as Abraham Lincoln, two other Presidents and Senator Henry Clay. African-American leaders as a rule, many abolitionists and most free black preachers opposed the organization vehemently as a tool to perpetuate slavery, separate African-Americans from their homes and ship them off to areas their ancestors were not originally from. Nonetheless, in the earliest days of the Society, support for a mission effort by a gifted and popular preacher like Lott Carey had great appeal, and with the support of his church, reached fruition. 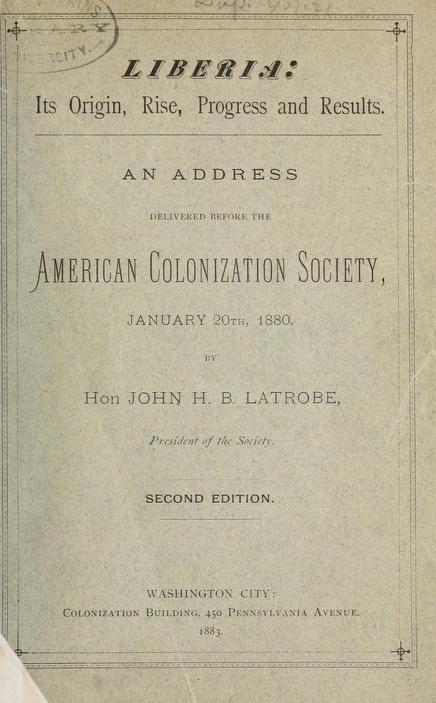 An 1883 publication of the American Colonization Society

In his final sermon to his beloved congregation Carey said:

“I am about to leave you and I expect to see your faces no more. I long to preach to the poor Africans the way of life and salvation. I don’t know what may befall me, whether I may find a grave in the ocean, or among the savage men, or more savage wild beasts on the coast of Africa, nor am I anxious what may become of me. I feel it my duty to go.”

On January 23, 1821 Carey sailed with his family and some co-workers to Liberia. He was the first black missionary from the United States to Africa.

In Liberia—whose national language is English, their flag red, white, and blue, and their capital city named after President James Monroe—Lott Carey established Providence Baptist Church, schools for both settlers and native children, and the Monrovia Baptist Missionary Society. He even served as provisional governor when the white governor returned home because of illness. He organized a defense force to protect the colony when attacked by hostile tribes. Lott Carey and seven co-workers died in a gun powder explosion during a rescue mission to save negotiators with one of those aggressive enemies. He was forty-nine. 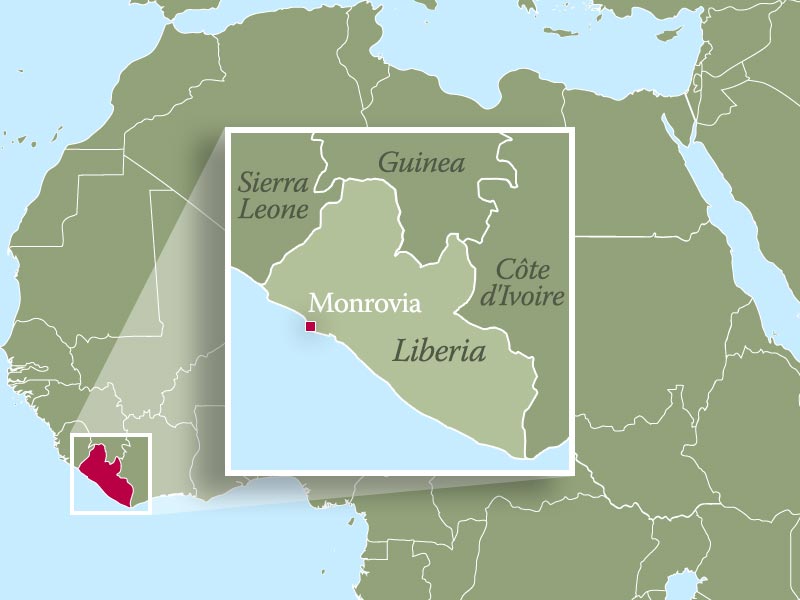 Location of Liberia in Western Africa

Born into slavery during America’s War for Independence, with little to no hope for any other fate, Lott Carey was predestined to be a man of great faith, vision, character, resolve, and perseverance, as well as a preacher of great power. From the field to the tobacco warehouse to the pulpit to a new nation forged on the coast of Africa, Lott Carey did not allow his early difficult social condition determine who he would be in God’s Kingdom.