he word “Puritans” often triggers the instant response of “witch burners“ among both casual and professional historians of American history. Who the Puritans actually were, and the details of the civilization they established in New England, seems to be a blank slate, but for one incident which occurred in the third generation of the English settlers. On September 22, 1692 nine men and women were executed by local government authorities in Salem, Massachusetts for practicing “witchcraft.” Before the accusations and trials came to an end, a hundred people had been accused, twenty were executed and five died in jail. What is the truth behind the “Salem Witch Trials?” 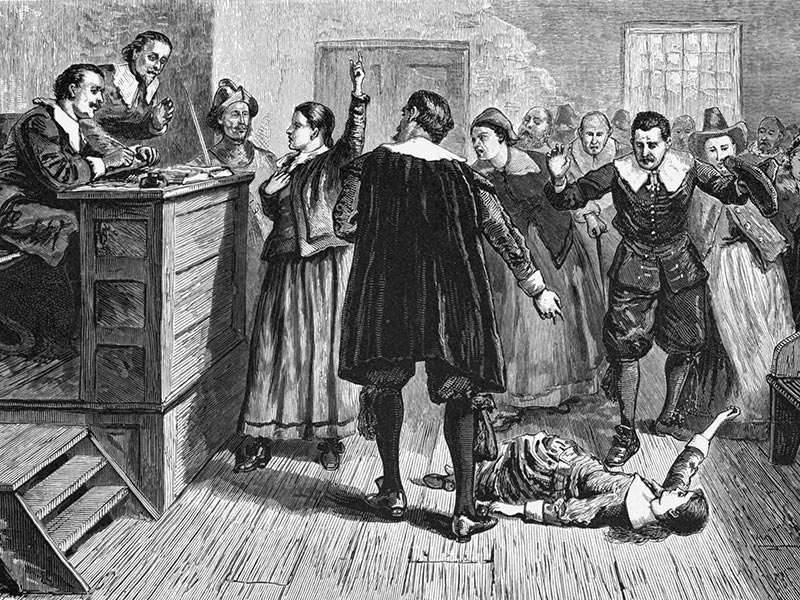 An accused woman defends herself before the judge while a girl — presumed to be Mary Walcott (1675-c.1752), one of the “afflicted” witnesses — falls to the floor in a fit

The tragedy of 1692 did not happen overnight or in isolation to the situation in Europe. Salem had been founded early in the New England Puritan hegira and had become the most important port in Massachusetts. The town people and the church established there exhibited signs of spiritual decline and contention for decades, although the town prospered economically. Factions developed over land-use and politics, creating bitterness and family feuds, which festered. The church could hardly keep a pastor in place and the current one was the worst of the lot. The Rev. Samuel Parris had failed in business and then pursued the Gospel ministry. He rarely seemed happy and complained from the pulpit about the inadequacy and slowness of his pay. Church discipline was all but non-existent. 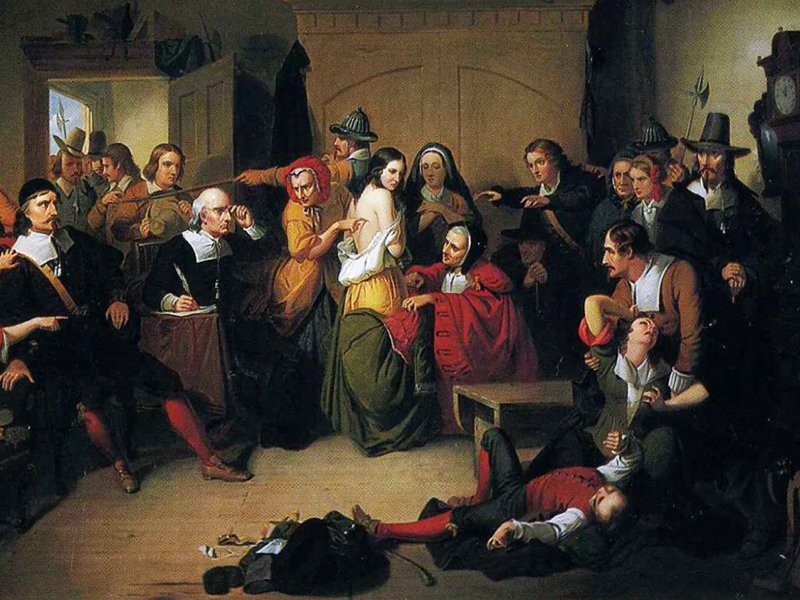 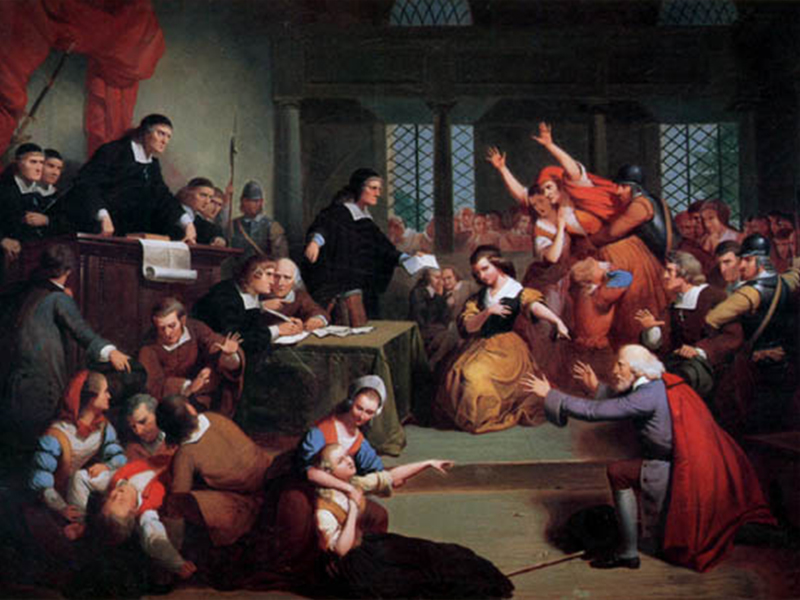 The slave of the Parris family, a Caribbean women named Tituba, met with a group of adolescent girls from the Parris family and neighboring households, in the pastor’s cellar, teaching them secrets of occultic practices. The girls had visions, saw apparitions and fell down in fits, sometimes in church. They began accusing certain women and men of Salem of bizarre activities and of appearing in weird forms in the girls’ bedrooms, flying around the room, causing them to have fits, etc. Because the Puritans believed that real spiritual warfare could be manifested in the world, the accusations were taken seriously and the accused were arrested and put on trial. 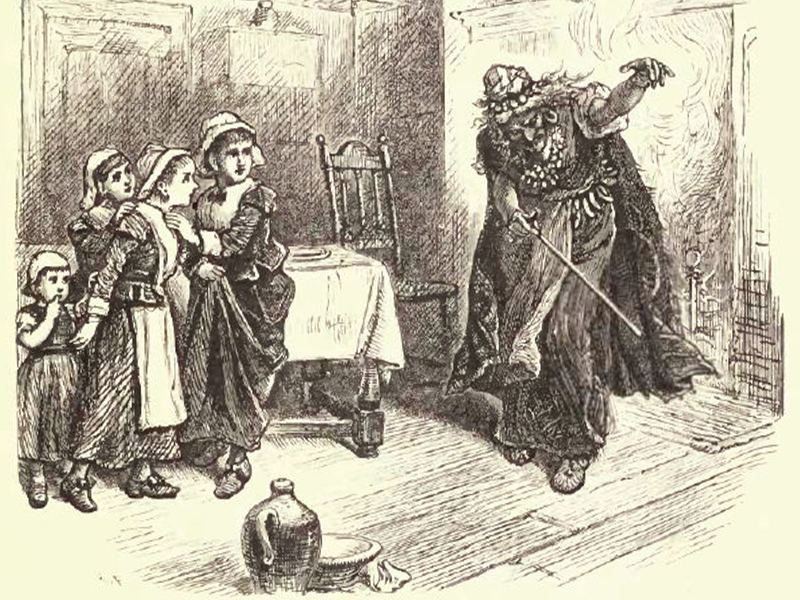 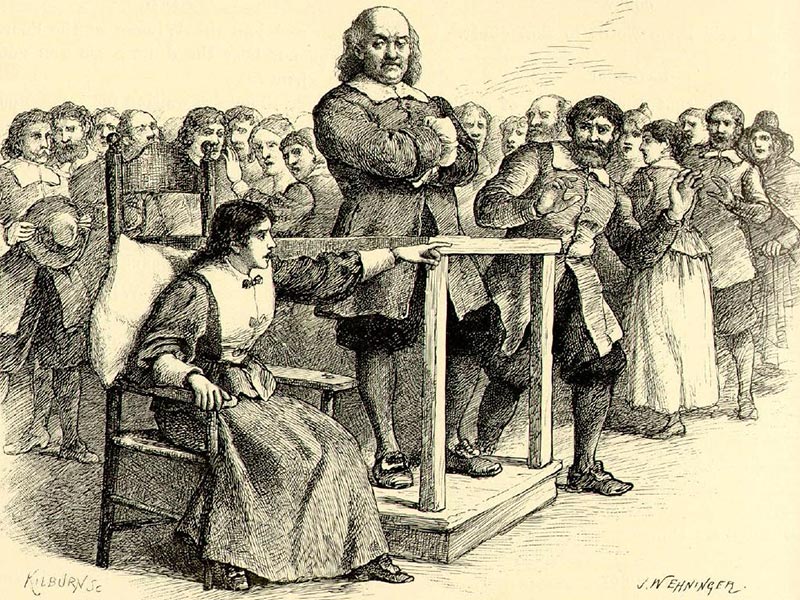 Mary Walcott, called to the witness stand, was among the principal accusers

The court cases did not follow the precedents of English common law nor biblical law principles. Because witchcraft and consorting with the devil or demonic forces was a capital crime, two witnesses should have been required for the accused to go to trial. One hysterical twelve-year-old or eighteen-year-old for that matter, regaling the court with outrageous stories resulted in arrests. The judges allowed for “spectral evidence” for which there was no legal precedent, thus elevating subjective experience over objective evidence and reason. A number of the accused were from families in the town who contended with the families of the girls in legal cases of the past or were friendless or isolated elderly single people. 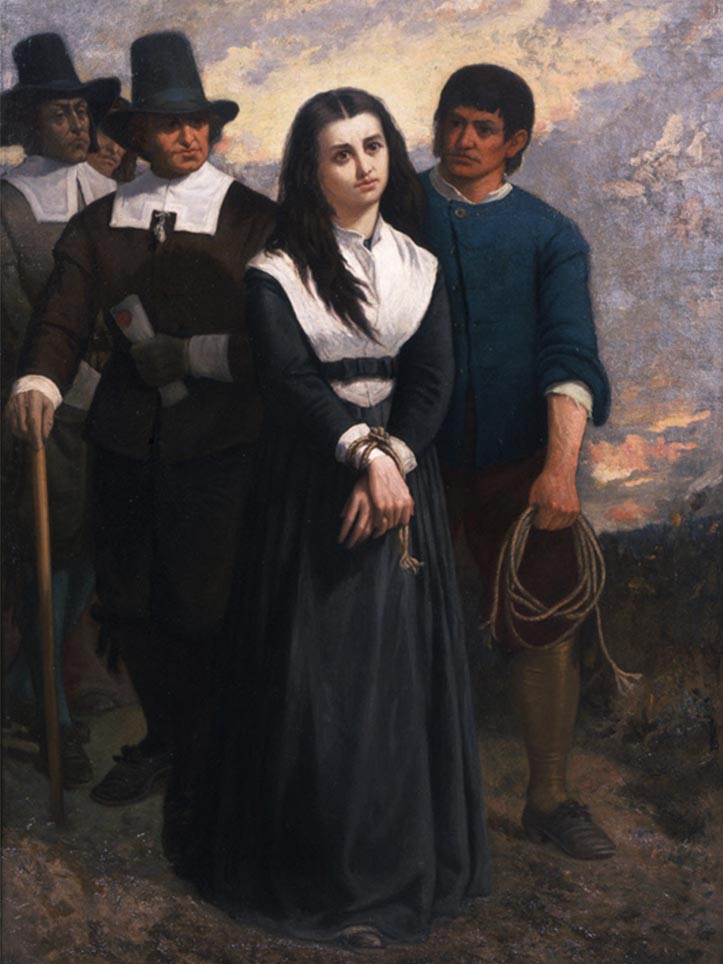 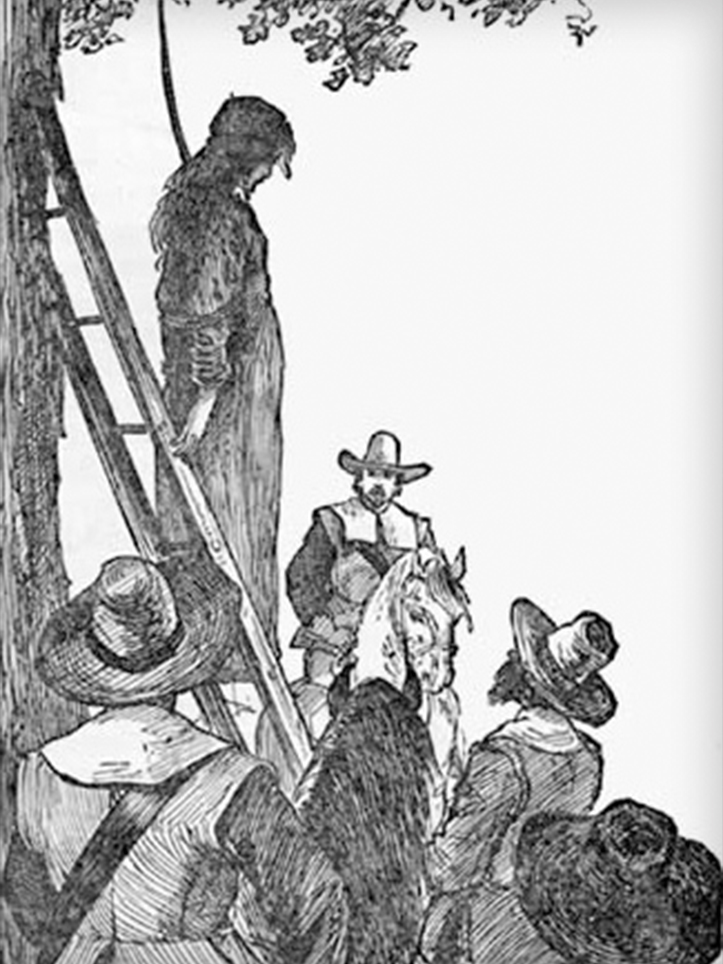 Eventually the governor of the colony put an end to the trials after prominent men were accused and after protests by respected pastors and colonial leaders. In subsequent years, some of the girls and even Judge Sewell publicly repented of their role in the events of those months. Most of the accused were innocent of practicing the “dark arts.” The number of executions at one small town in New England were dwarfed by the hundreds and thousands who died for “witchcraft” in Germany, France and England in that same era, but the events of Salem have been grasped by the enemies of godly government and Puritan culture to condemn all Christian rule in America as nothing but witch burning and hypocrisy.

As part of this year’s Pilgrims & Patriots Tour, we have arranged a special treat for our guests: a bonus day in Salem and Ipswich with local expert Dr. Paul Jehle, pastor and Executive Director of the Plymouth Rock Foundation. Space is limited to register to attend today! 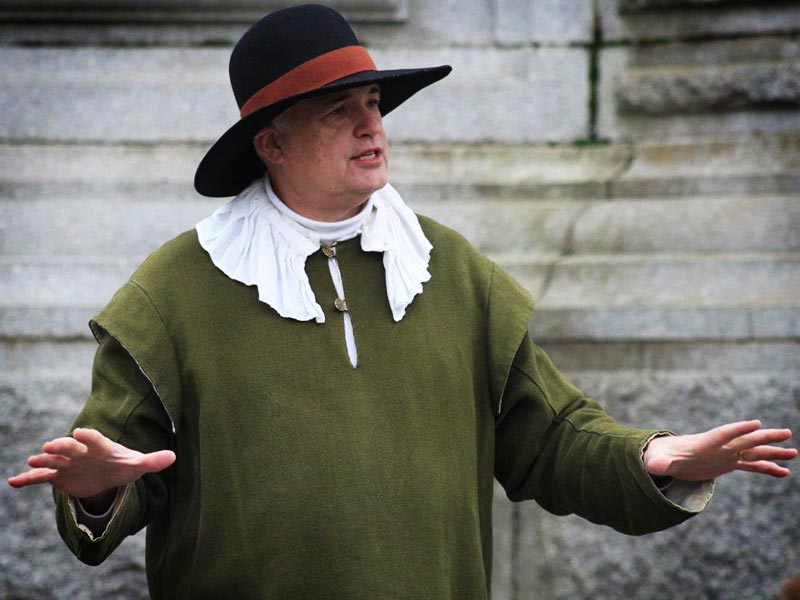 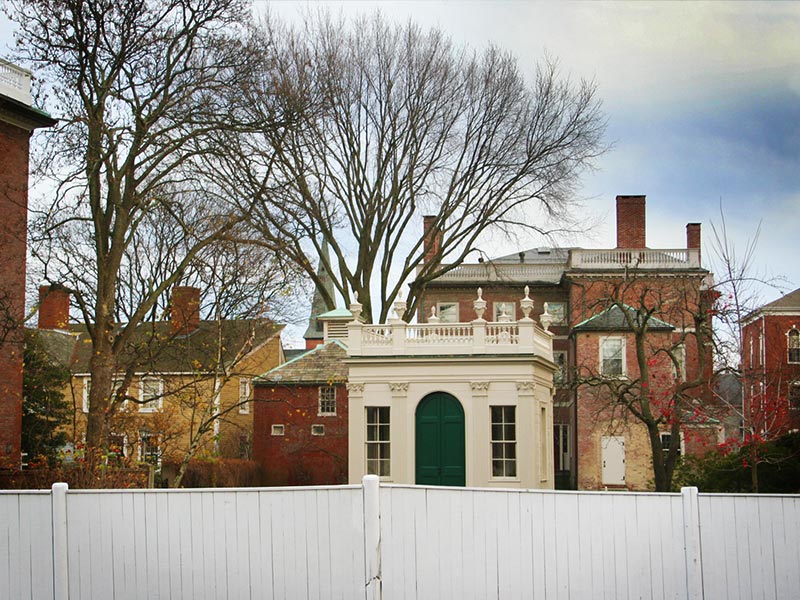 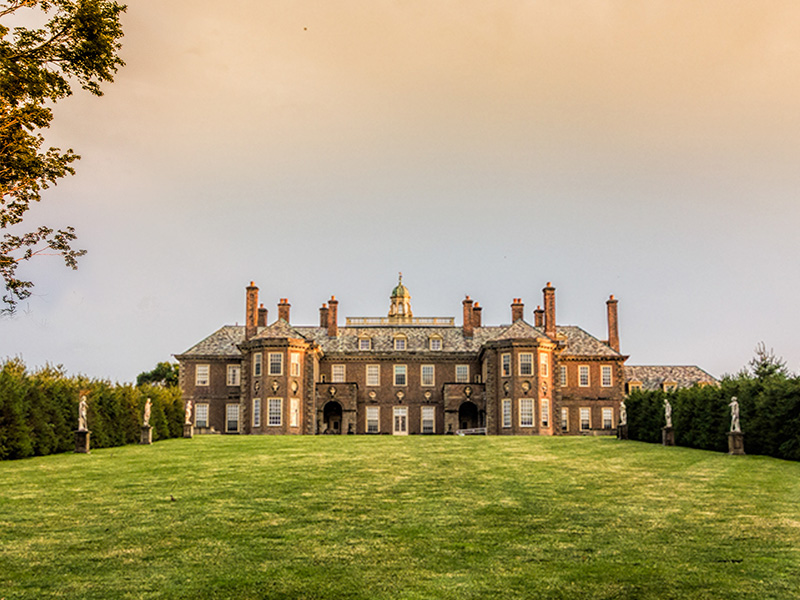