“All Scripture is given by inspiration of God, and is profitable for doctrine, for reproof, for correction, for instruction in righteousness, that the man of God may be complete, thoroughly equipped for every good work.” —II Timothy 3:16, 17

r. Abraham Kuyper recorded the ruling passion of his life, the purpose for which all his monumental efforts were directed:

“One high motive has acted like a spur upon my mind and my soul. And sooner than that I should seek escape from the sacred necessity that is laid upon me, let the breath of life fail me. It is this: That in spite of all worldly opposition, God’s holy ordinances shall again be established in the home, in the school and the state for the good of the people; to carve, as it were into the conscience of the nation the ordinances of the Lord, to which the Bible and Creation bear witness, till the nation pays homage again to God.

He gave literally body, soul and spirit to this high calling.

Abraham Kuyper was born in Maassluis, Netherlands in 1837. His father was the pastor of the church in that town. Though initially thought slow-witted, he entered the gymnasium at twelve and later graduated from Leyden University with high honors. He was awarded his doctorate at the age of twenty six. He pastored in several churches and became the editor of publications of the anti-Revolutionary Party. He was elected to serve three years in the lower house of Parliament and founded The Free University of Amsterdam in 1880, “which takes the Bible as the unconditional basis on which to rear the whole structure of human knowledge in every department of life.” For the next twenty years he dominated the religion, politics and history of the Netherlands with almost super-human activity. His seventieth birthday became a national celebration. 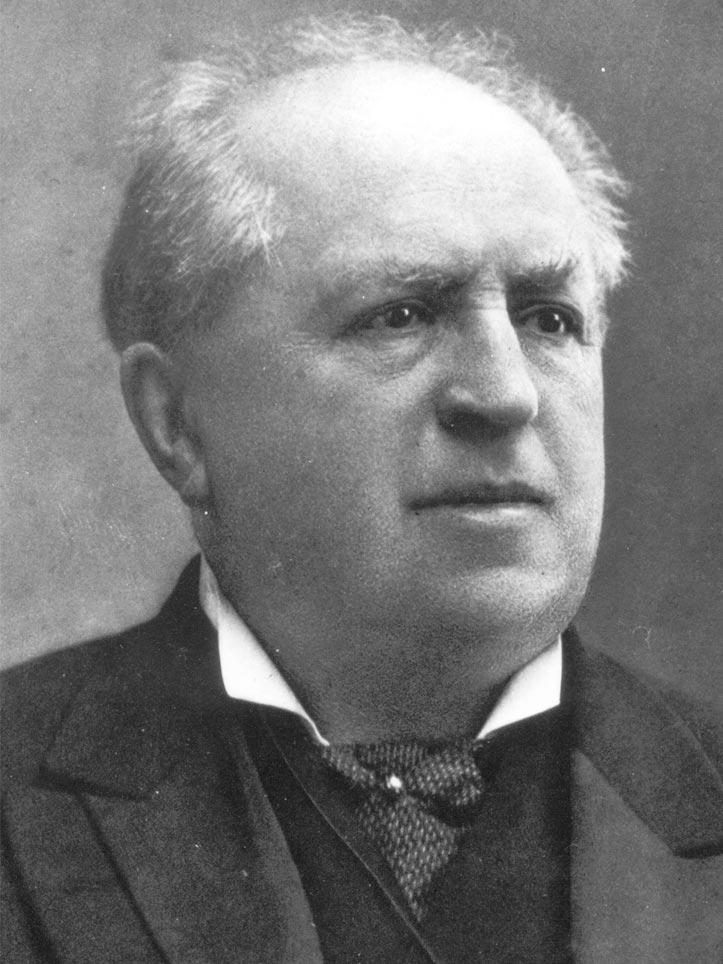 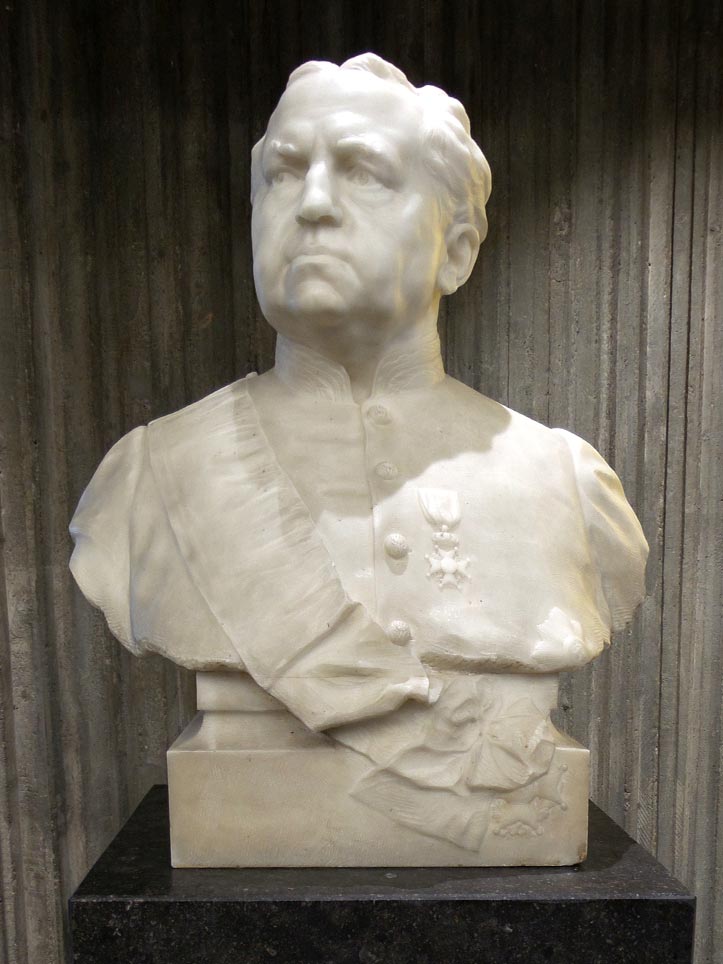 Memorial to Abraham Kuyper at the Free University in Amersterdam

Dr. Kuyper served as Prime Minister of the Netherlands from 1901-1905. It was often said that there was no department of human knowledge that was unknown to him. With all his duties of teaching, preaching, ruling, and exploring many other fields of knowledge, he wrote a daily devotional that became an instant classic. Abraham Kuyper died in 1920 at the age of eighty three. 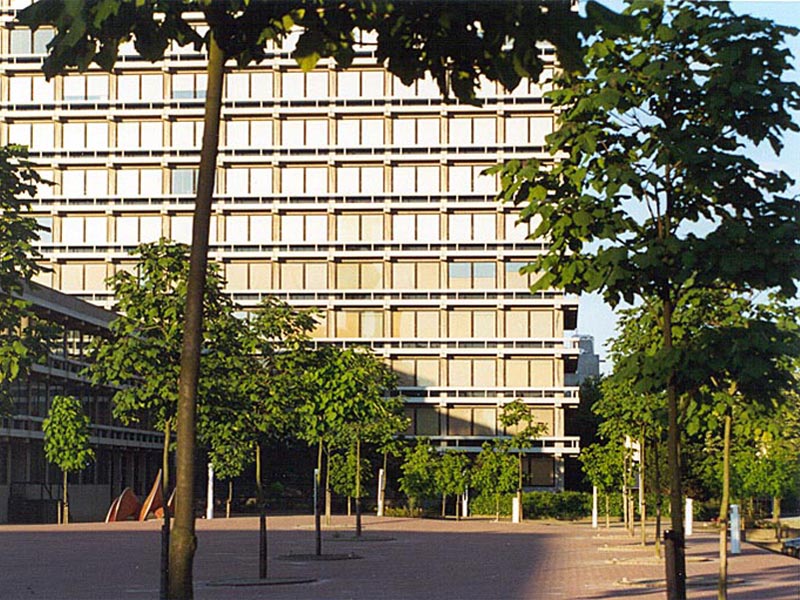 Main building of the Free University as seen from Campus Square 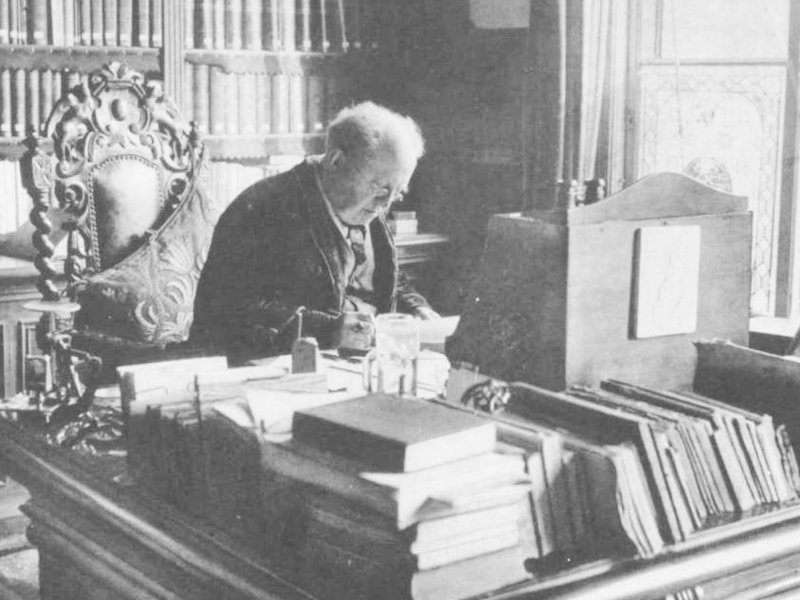 Abraham Kuyper in 1912 in his office in the Kanaalstraat

After defining all the ways the term “Calvinism” had been used by its opponents and adherents he settled on the statement by the great American historian George Bancroft, for the sense in which his lectures examined its influence, that Calvinism “has a theory of ontology, of ethics, of social happiness, of human liberty, all derived from God.” As the purest form of Christianity, it reached its greatest influence in the Netherlands, France, Great Britain, Switzerland and North America. Kuyper showed how Calvinism demonstrated a “unity of life system,” in which its principles apply to every area of thought and endeavor and in antithesis to “Paganism, Islamism, Romanism, and Modernism.”

We are currently celebrating the 500th Anniversary of the Protestant Reformation. No reformer had a greater impact on world history than John Calvin, and his theological descendants shaped the direction of history, civil government and culture in the United States. Abraham Kuyper reminded the students at Princeton of their magnificent heritage and we should do no less by reading or re-reading Lectures on Calvinism.