“And I gave my heart to know wisdom, and to know madness and folly: I perceived that this also is vexation of spirit.” —Ecclesiastes 1:17

everal Russian novelists produced works that appear on almost every list of “the greatest novels ever written;” Count Lev Nickolayevich Tolstoy usually sits atop that list. On November 20, 1910, he died of pneumonia after collapsing in a train station at age 83, while apparently trying to escape his wife’s tirades. He spent his last hours preaching love, non-violence, and the value of a single tax system to anyone on the train who would listen. 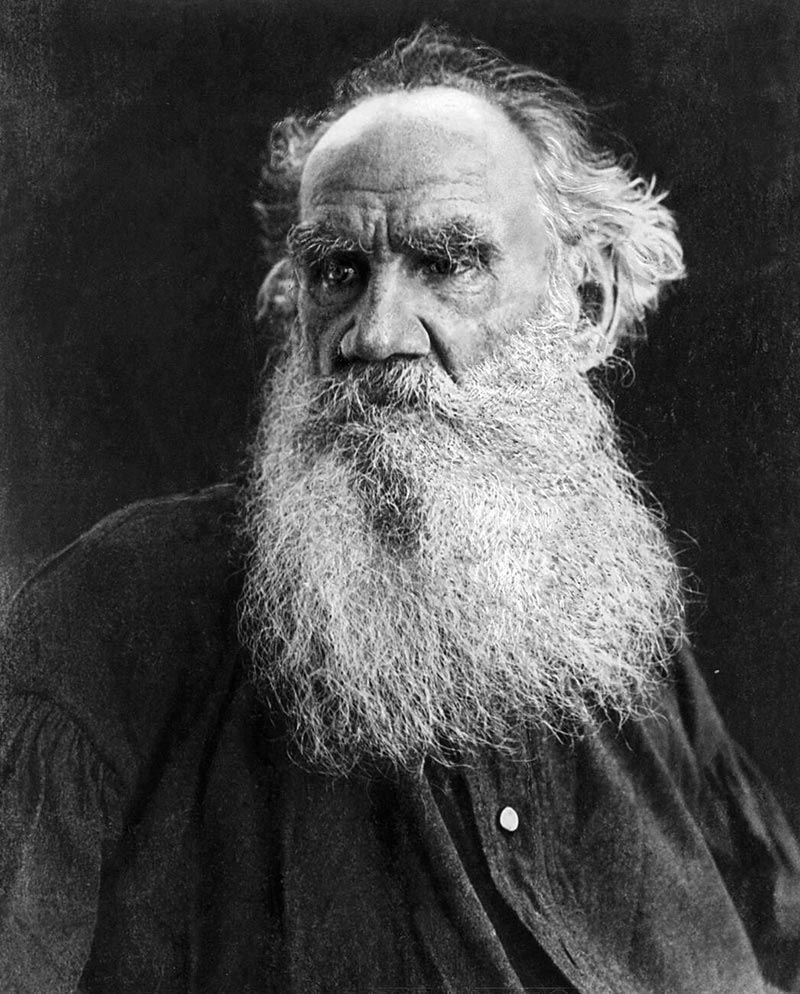 Tsar Peter I, “The Great,” granted the title of Count to Pyotr Tolstoy in the early 18th Century, a grandee of an ancient noble family of Russia. Lev, usually known as Leo, was born in 1828 at the family estate, Yasnaya Polyana, 130 miles south of Moscow. He was the fourth of five children born to Count Nickolai Ilyich Tolstoy—a hero of the war against Napoleon—and Princess Mariya Volkonskaya, who died when Leo was two years old. Upon the death of his father seven years later, Tolstoy’s very loving relatives, grandmother and aunts, took him and his siblings and raised them as their own. He was schooled by tutors until he entered The University of Kazan in 1844. 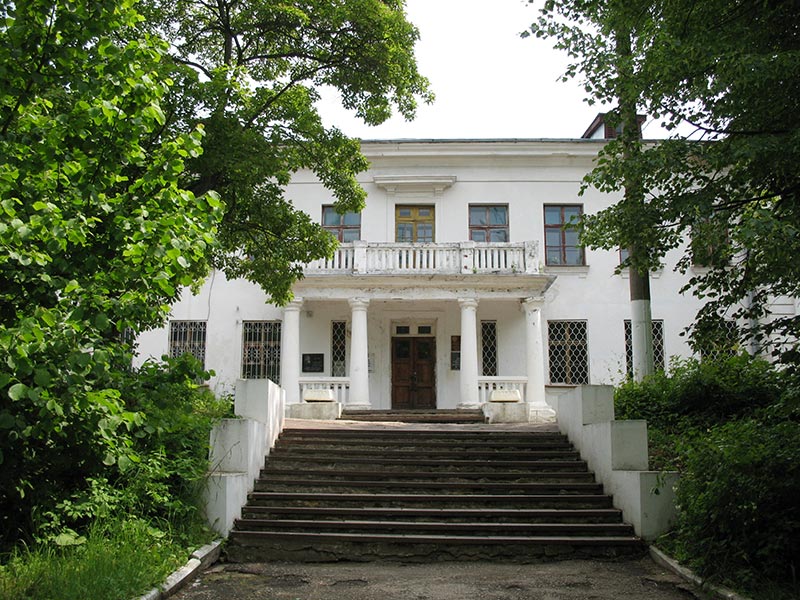 The Yasnaya Polyana estate, birthplace and childhood home of Tolstoy

Leo was not a great student, trying out several majors and transferring to another school. He pursued literature and ethics academically, attracted to the writing of Charles Dickens and Jean-Jacques Rousseau. Tolstoy tried to conform to the social conventions of his day by gambling, drinking, and debauchery, finally just abandoning the University and returning to the estate, where he hoped to learn management of the property and the serfs, and live the life of an autodidact (self-taught learner). 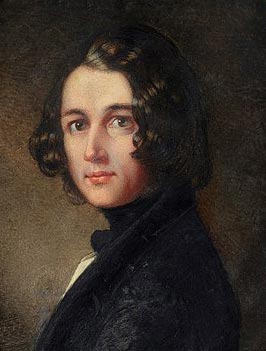 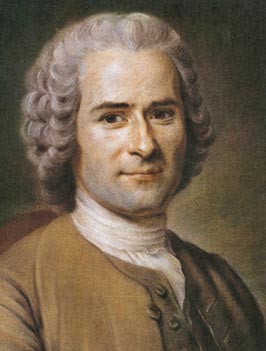 The leopard could not change his spots, however, and he fell back into his previous addictions, finally leaving home again, to serve in the army with his brother. Tolstoy fought in the Crimean War in an artillery unit, serving heroically, but leaving the service after it, shocked by the senseless slaughter. After that experience, and witnessing a public execution in France, Tolstoy left his former life and became a “a non-violent spiritual anarchist” writing that “the truth is that the State is a conspiracy designed not only to exploit, but above all, to corrupt its citizens . . .I shall never serve any government anywhere.” 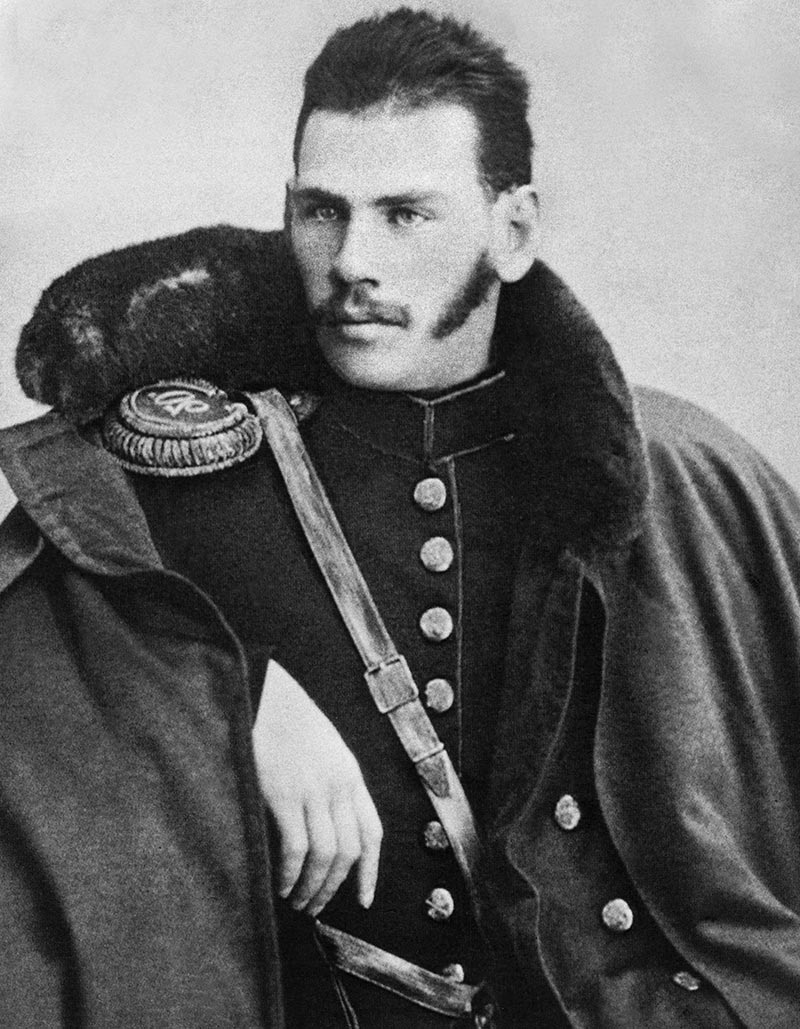 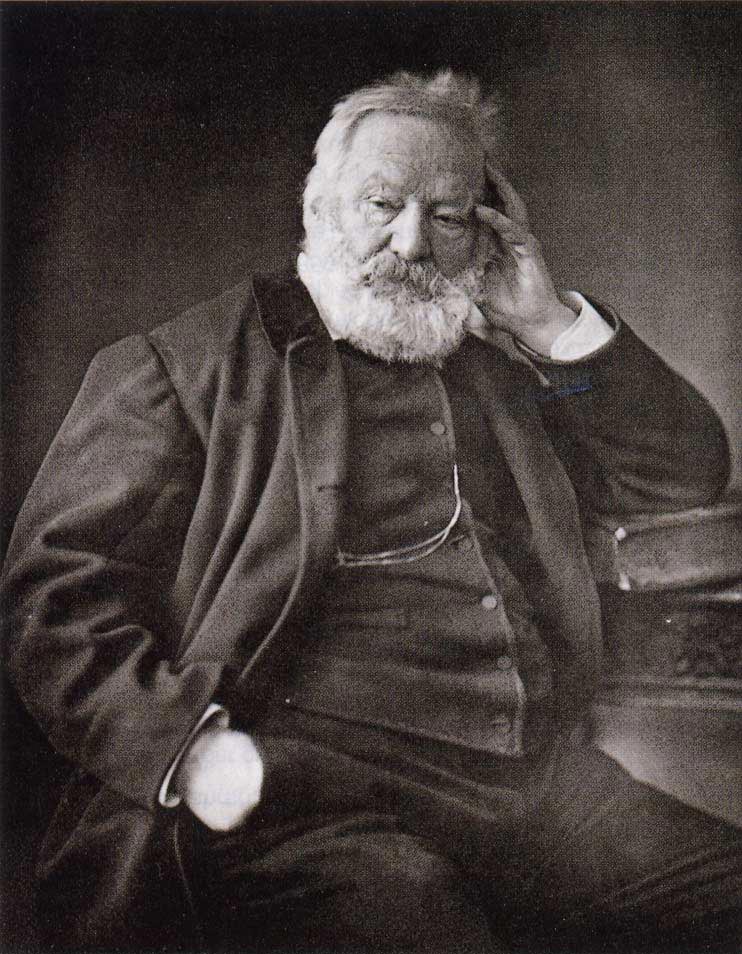 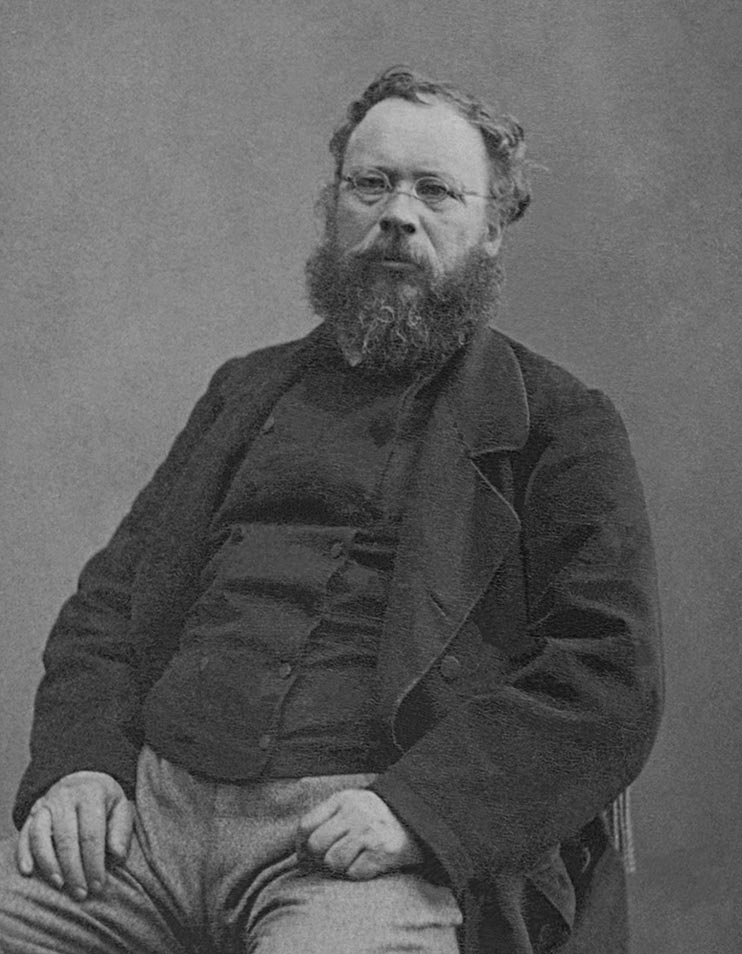 During a two year sojourn through Europe (1860-61), Tolstoy met Victor Hugo and Pierre-Joseph Proudhon, both of whose impact on his thinking and writing can be seen in his novels, especially in his greatest work, War and Peace, published in full in 1869. As a novel, some consider it the greatest ever written; he mixes in powerful narrative history and profound philosophical tropes. Fictional narratives express a worldview that the author desires to communicate, and Tolstoy’s work best expresses the ideas that motivated him the rest of his life, and effect many people since his times. Mahatma Gandhi in India was so moved that he corresponded with Tolstoy and adopted his non-violence ideas, which in turn, transformed the history of India and the British Empire. In the middle to late 20th Century, Martin Luther King cited Tolstoy as a great influence on his thinking and actions. 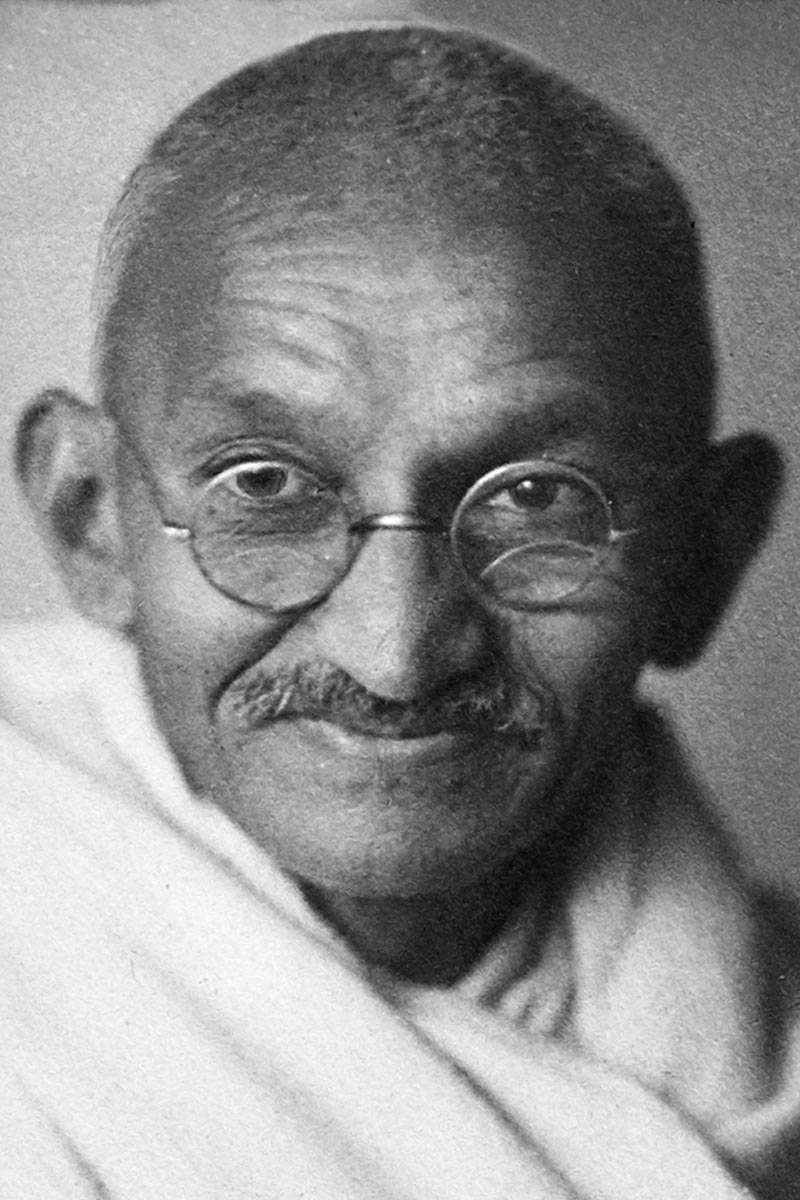 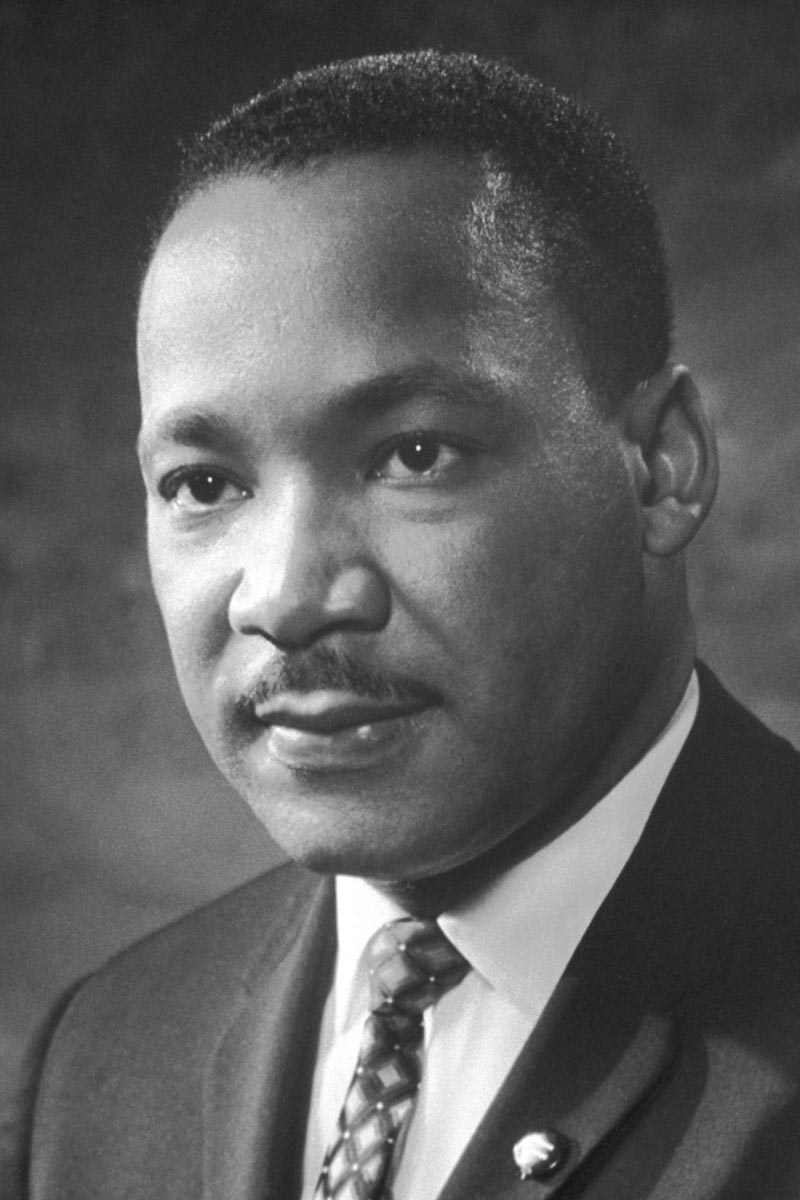 Russia emancipated its serfs in 1861 and Tolstoy returned to Yasnaya Polyana and founded thirteen schools for the newly liberated peasants. Tsarist secret police shut them down. Tolstoy married the following year, Sophia Andreyevna Behrs (known as Sonya), who bore him thirteen children, all of them Counts and Countesses, the last one dying in 1979. His last grandchild died in 2007. During the Bolshevik Revolution in the early 20th century, many Tolstoys left Russia, and his descendants are found today in Sweden, Germany, Denmark, the U.K. and the United States. In Russia, some of them are internationally known persons and one is a cultural advisor to President Putin. 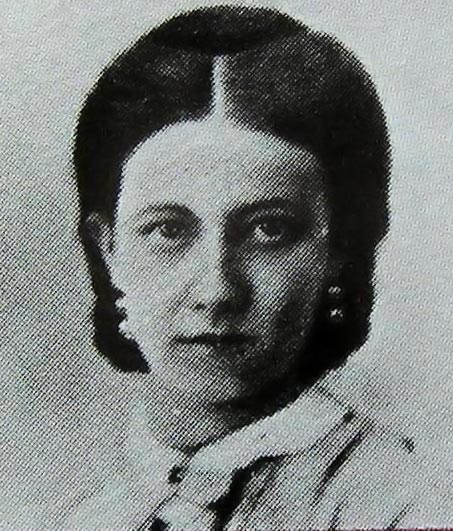 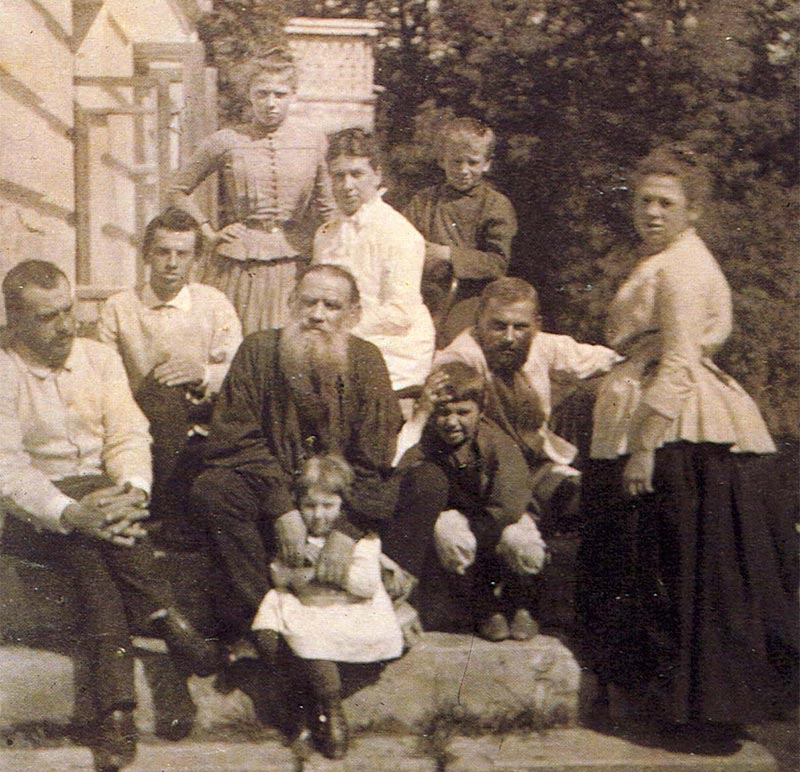 The Tolstoy family at the family estate, Yasnaya Polyana, in 1887

Leo Tolstoy drew on his life experiences in writing his novels and short stories, some of his earliest works concerned the war and his life growing up at the Tolstoy estate. War and Peace and Anna Karenina remain his most popular and greatest books. The former tells the story of the Napoleonic Wars, fictional biographies of the main characters of the story, and essays on his philosophy of history. He rejects Carlyle’s idea that great men make history and teaches that it is actually made by an infinite number of decisions by ordinary people. History is therefore, virtually unknowable regarding causality and appears as a result of randomness, in Tolstoy’s vision.

Tolstoy fell into a deep depression, afraid of death. He turned to the Russian Orthodox Church for answers, but decided that all Christian churches had failed to discover the true faith. He rejected the Trinity, deity of Christ, immortality, existence of the soul and other salient doctrines. He ignored his excommunication and preached a religion based on five tenets which included love your enemies and do not resist evil, principles that attracted the Pacifists of the world, especially the aforementioned Gandhi. Tolstoy told his followers to avoid military service, voting, government work, or using the courts. His increasing irascible negativism caused a rift with his wife and their relationship became stormy and irredeemable although loving one another was at the core of his teaching. 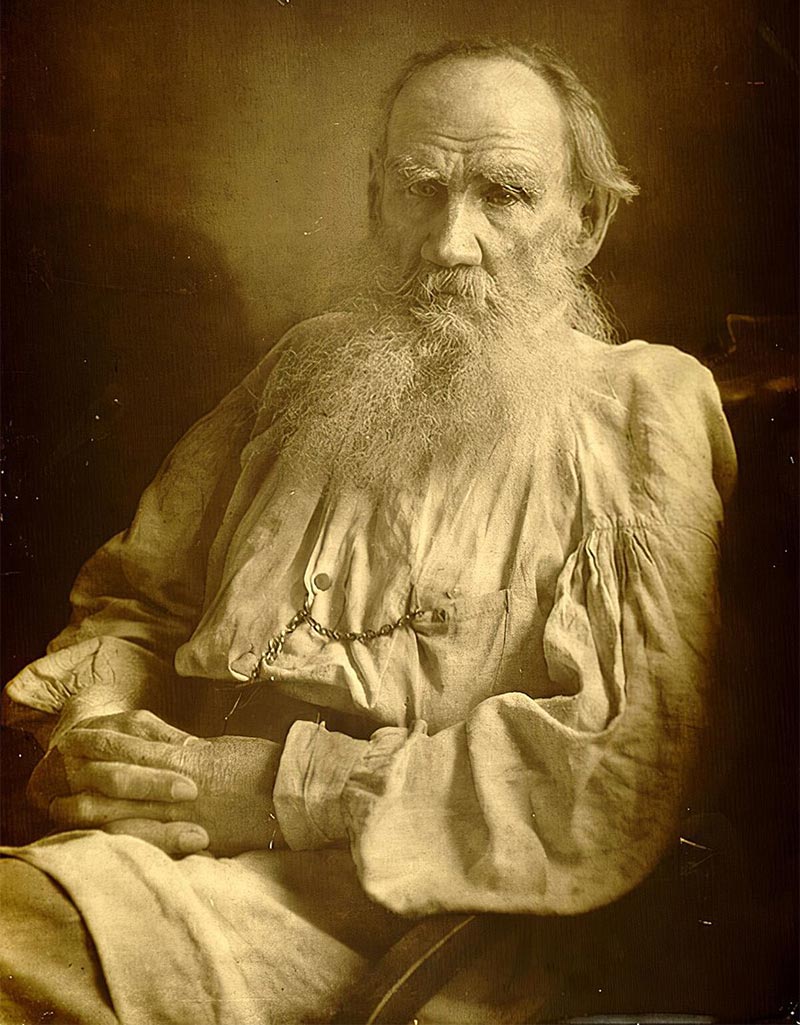 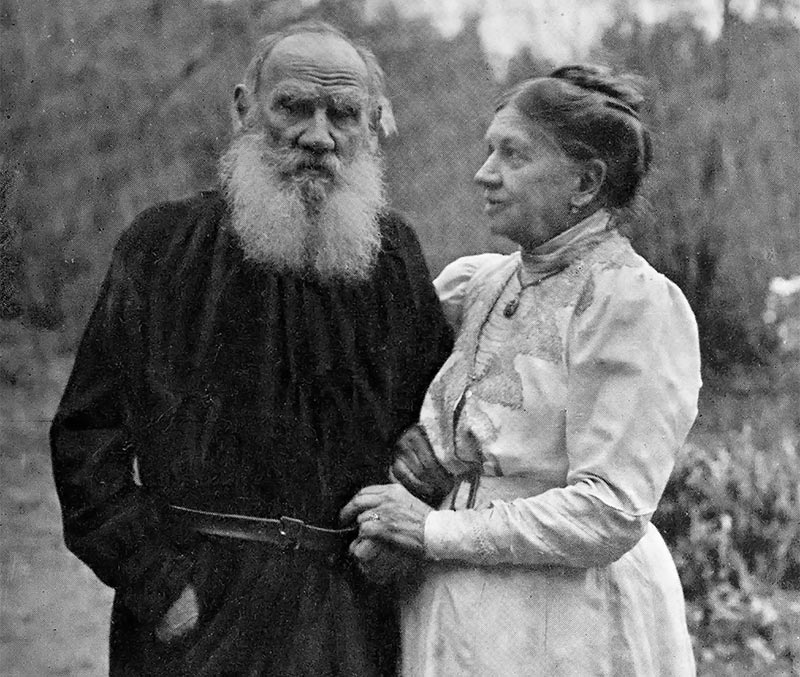 Leo and Sophia in 1910 on their 48th wedding anniversary, 6 weeks before his death

He continued writing popular novels, novellas, plays, and short stories until his death in 1910. His family remained essentially hostile to his beliefs. Both he and his wife kept intimate diaries for about 60 years, which have become grist for the literary mills themselves, regarding marriage, hypocrisy, and satire. His fiction remained realistic and often expressed moral lessons, and his international reputation exceeded all other Russian writers although, as he developed his cranky and unorthodox ideas, he criticized his own greatest works. He died at 82, an inspiration to some of the greatest writers of history and of socialists as well as anarchists. His life was so full of contradictions that he could be admired or vilified from every point of the political and literary compass. 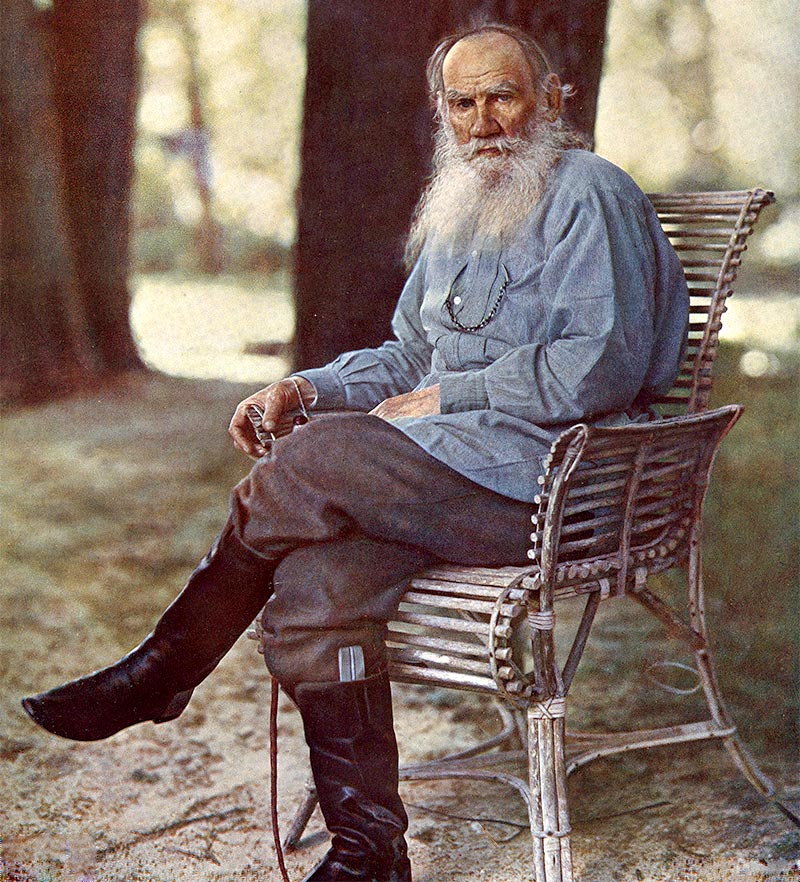