The Legacy of Robert Fairlie of Edinburgh, 1572

“And the promise belongs to you and your children and to those who are afar off, those whom God shall call.” —Acts 2:39

The Legacy of Robert Fairlie of Edinburgh, November 16, 1572

f Christians paid more attention to history and genealogy, they might find godly lines of many generations in their own past. A good example of such is the life and legacy of Robert Fairlie, who, of course never saw or knew who would benefit from his own covenant faithfulness. 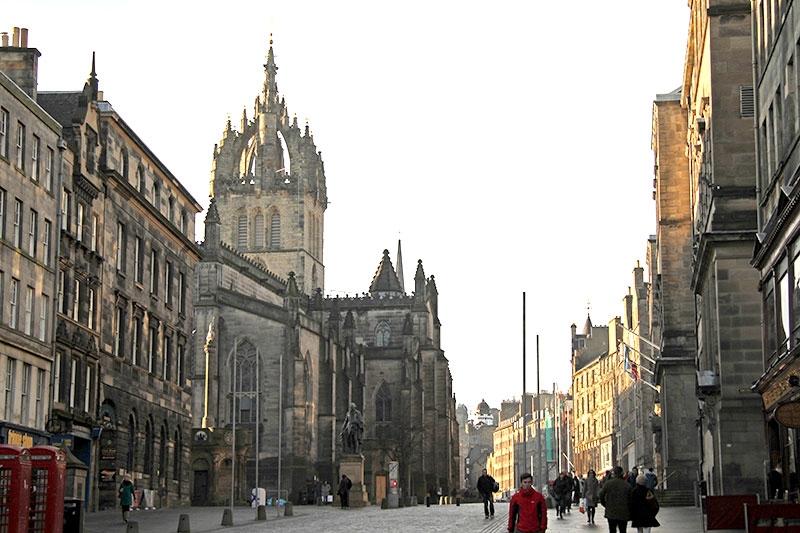 The Royal Mile in Edinburgh, with the iconic crown-shaped tower of St. Giles Kirk

On Sunday, November 16, 1572 Robert Fairlie walked down the street from St. Giles Kirk to visit a dying friend, the “Trumpet” of the Protestant Reformation, John Knox. He pulled up a table close to the Reformer’s bed and they ate together for one of the last times they could do so alone. The end of life was near and Fairlie returned four days later. Knox leaned over to his old friend and whispered “I have been greatly indebted to you. I shall never be able to recompense you, but I can commit you to One who can do it—to the eternal God.” Remembering those final words, Fairlie passed them on to his children, and they to theirs, down the generations. Young Marion Fairlie was told by her father that her great grandfather Fairlie “was committed in prayer to the Eternal God by His servant, John Knox!” 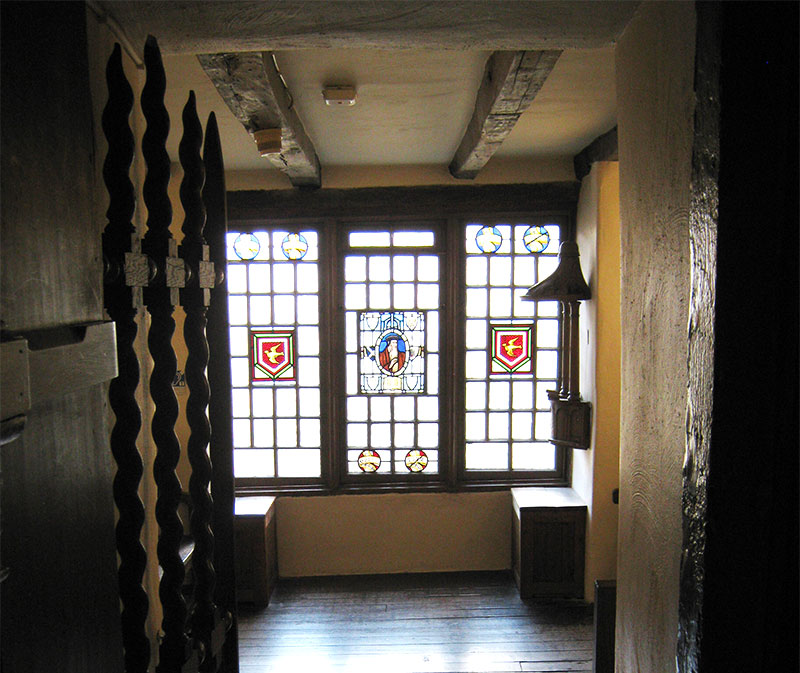 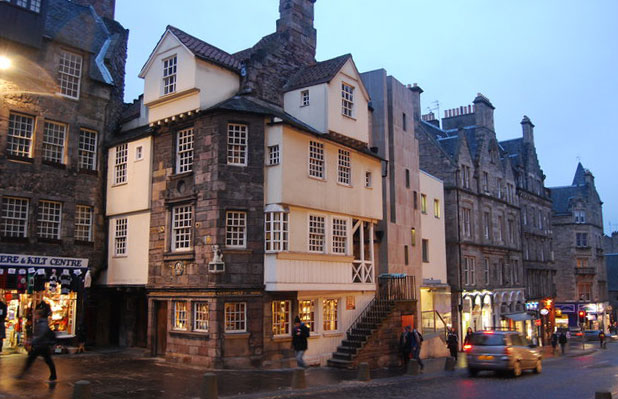 The “John Knox House” on the Royal Mile in Edinburgh

Born in 1638 at the very beginning of the “Second Reformation,” Marion Fairlie committed her life to Christ at a young age, and when she grew up, married one of the boldest and bravest of the Scottish Covenanter preachers—William Veitch, to whom she bore nine children, three of whom died in infancy. She also kept a diary which was discovered and published two hundred years later by the Free Church of Scotland (1846). Ironically, she was married almost exactly 92 years to the day after her great grandfather’s last visit to John Knox. 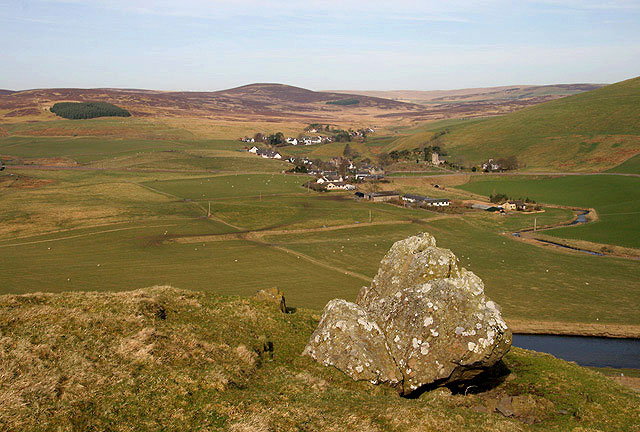 William Veitch was the son of John Veitch, both of whom had been ejected from the pulpit as non-conforming Presbyterian pastors. Marion’s friends tried to convince her not to marry a man whose future indicated both poverty and trouble with the government, since the Veitches were meeting for worship in the illegal conventicles and were hated by Murdoch McKenzie, the Bishop of Moray, and declared outlaws by the King of England. Marion—a woman of deep conviction and constant in prayer—was a member of the congregation in Lanark, where William came to preach after his expulsion from Moray. Marion declared that God was faithful and would see her through difficulties, as he had her family in the past, believing it His will to marry William. 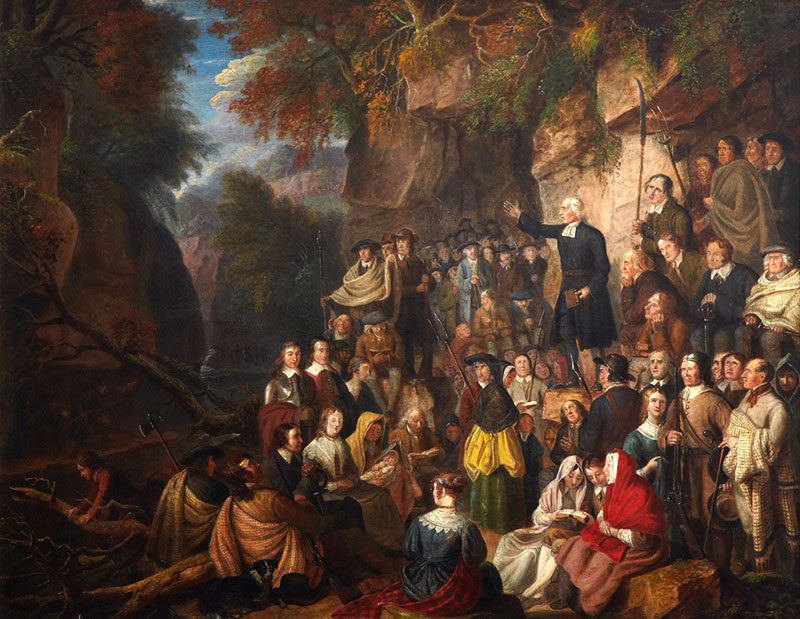 Two years later, her husband—a “bold and daring man”—joined the Covenanter forces assembled to petition the Scottish General Assembly, but who were confronted by the government army at the Pentland Hills and slaughtered. Marion concealed officers fleeing the battlefield and pursuit. Within two days, enemy General Dalziel arrived at Veitch’s home seeking the preacher, although he had escaped and was in the process of making his way to England. Troopers continued to surround the Veitch home every few weeks, but Marion just assembled the children and truthfully denied having seen her husband lately. She eventually joined him in England, and he continued preaching there at illegal conventicles. In 1779 the authorities finally caught Veitch at home. Marion stated to her family that the justices could only do what God permitted them to do, so she was not worried over their situation. 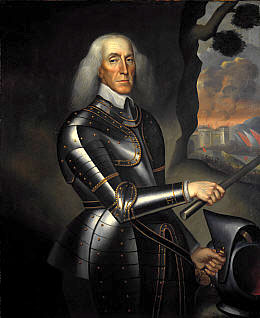 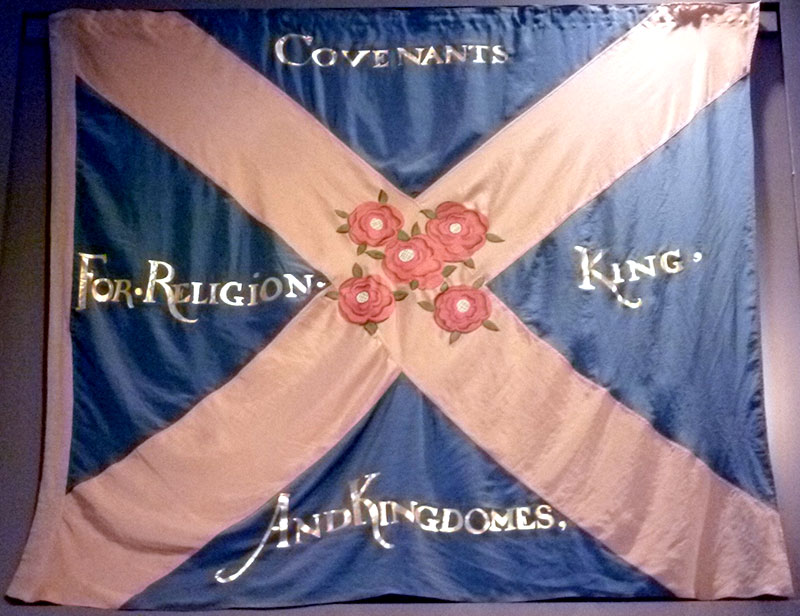 A replica flag as carried by the Army of the Covenant

Travel to Scotland this summer and walk where Robert Fairlie, John Knox and William Veitch trod out the Gospel everyday. Hearing these reformation stories on the ground where they happened is both instructive and inspiring. Take advantage of our Early Bird rates and register today! 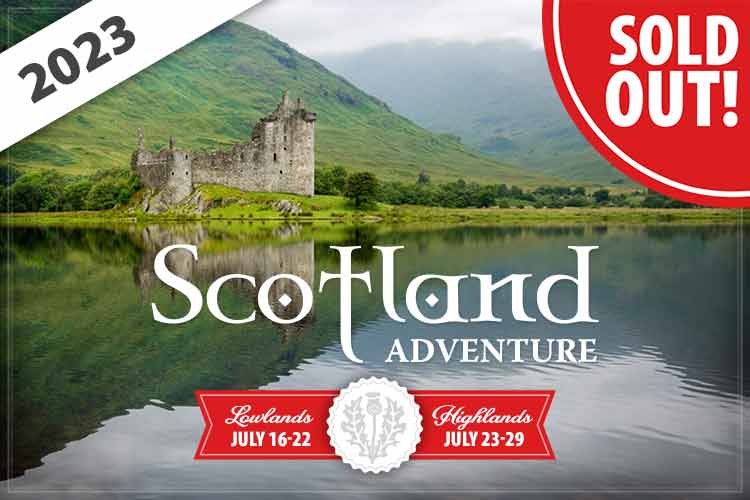 Word came from the jail that prosecutor Thomas Bell had pronounced sentence and the pastor was to be hanged the following day. Marion hurried through the snows to be with her husband in jail. That night, Bell “tarried at a friend’s house drinking” before going out into the night. He never arrived at home and his frozen body was found in the river next day. William Veitch was released from prison shortly thereafter, no one with the authority to carry out the sentence being present. He was eventually also pardoned by royal authority. 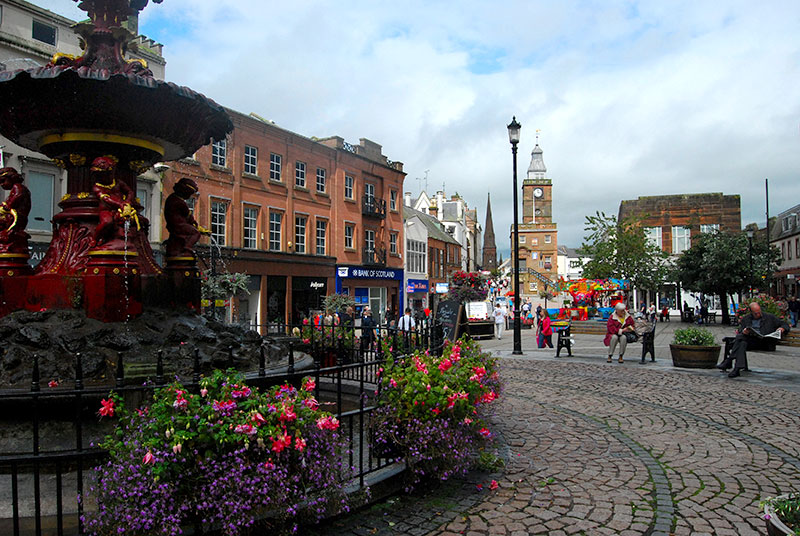 The village of Dumfries, Dumfriesshire, Scotland, with St. Michael’s Church

William and Marion both lived to a ripe old age, their home being known for hospitality, friendship, and prayer. Two of their sons became captains in the Prince of Orange’s army (later King of England), one became the Governor of Nova Scotia, and one moved to America and raised a godly family in Philadelphia. Another son became a minister in Ayr, and one daughter married the pastor at Caerlaverock. All of them were taught the scriptures at home and passed on to their own children that covenantal legacy begun centuries before at the bedside of John Knox. William and Marion died one day apart in 1722, but the faith lived on in their grandchildren and great-grandchildren. 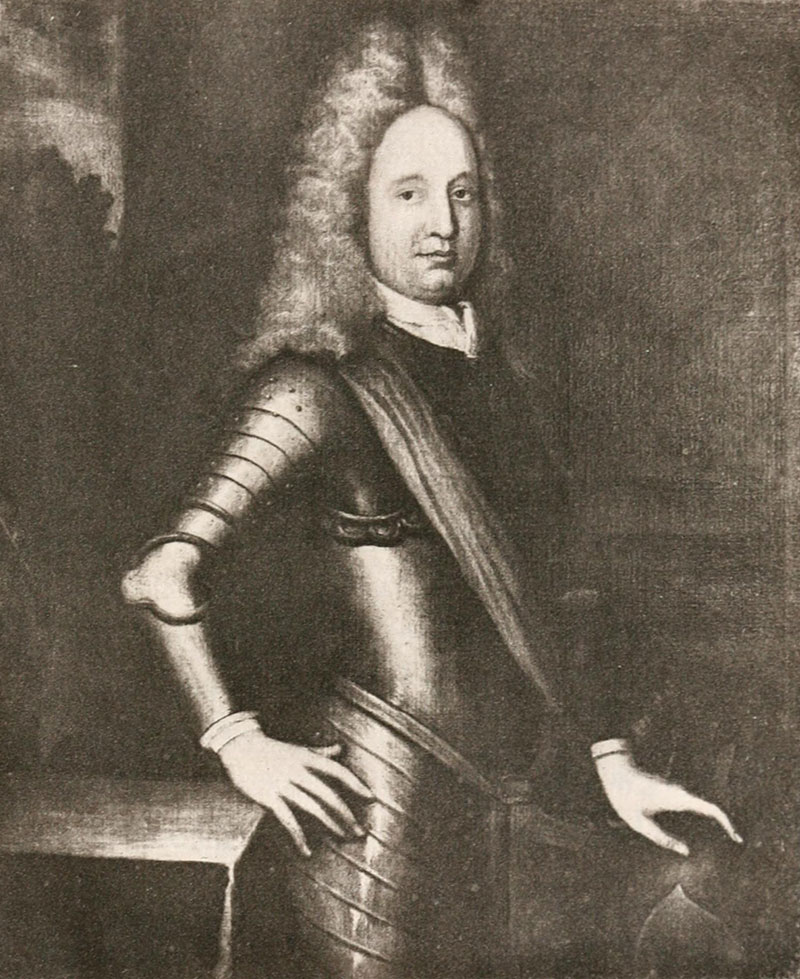 Samuel Vetch (1668-1732), son of William and Marion Veitch, was a Scottish soldier and colonial governor of Nova Scotia 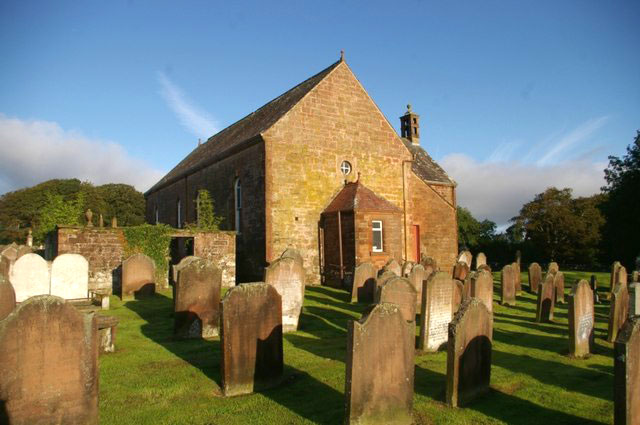