“But your eyes and your heart are intent upon your own dishonest gain, and on shedding innocent blood and on practicing oppression and extortion.” —Jer. 22:17

he founder of Planned Parenthood introduced her “Negro Project” on this day, just a couple months before the beginning of WWII. In Germany, the eugenics programs were almost twenty years old and Adolf Hitler’s Third Reich had already followed them to their logical conclusions, by murdering multiple thousands of the weak and helpless whose handicaps disqualified them for a future in the Aryan utopia envisioned by the Nazis. New efforts in contraception in America — especially sterilization — would be promoted to discourage and perhaps eventually eliminate, “the defective and diseased elements of humanity.” In the United States, Margaret Sanger moved from promoting private means of “birth control” to avoid the consequences of promiscuity (of which she was an eager participant), to setting up protocols to assist states with eliminating the “dysgenic horror story” of blacks who reproduced “carelessly and disastrously.” 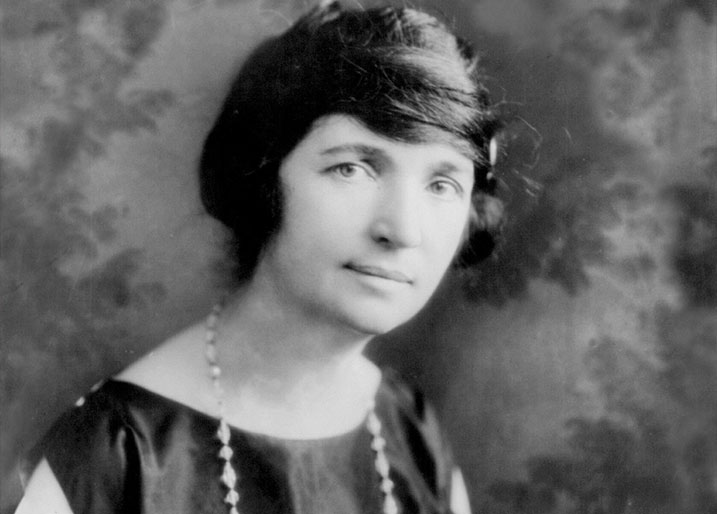 In order to make the project most effective, she suggested that certain black ministers be recruited to support the birth control project since “the most effective educational approach to the Negro is through a religious appeal.” As historian George Grant has written, “the program’s genocidal intentions were carefully camouflaged beneath several layers of condescending social service rhetoric and organizational expertise. Like the citizens of Hamelin — lured into captivity by the sweet serenades of the Pied Piper — all too many African Americans all across the country happily fell into step behind Margaret and the Eugenic racists she had placed on her Negro Advisory Council.”

Margaret Sanger opened her first “birth control clinic” in 1916 in a down-trodden part of New York City where the “inferior races” and “human weeds” lived; immigrant southern Europeans, Slavs, Latins and Jews. By 1939, Sanger had honed her skills, with support from many eugenics racists. Her “Negro Advisory Council” established clinics all over the South, distributing contraceptives to the “reckless and irresponsible swarming and spawning . . . diseased elements of humanity.” With the support of the hand-picked black ministers and state public health officials, the slick propaganda literature of Planned Parenthood, (should have been called Banned Parenthood), moved along smoothly in its genocidal goals.

Not satisfied with just community-based clinics, Planned Parenthood moved into the public schools in the 1980s, primarily in the inner-city minority neighborhoods. But contraceptive offerings provided only one of the services promoted by Sanger. Sterilization of non-whites also lay at the center of Planned Parenthood’s agenda and several states established pilot programs for, primarily, minority victims. California’s role began in 1909 and lasted for seventy years. At least 20,000 sterilizations in state institutions were performed during that time. 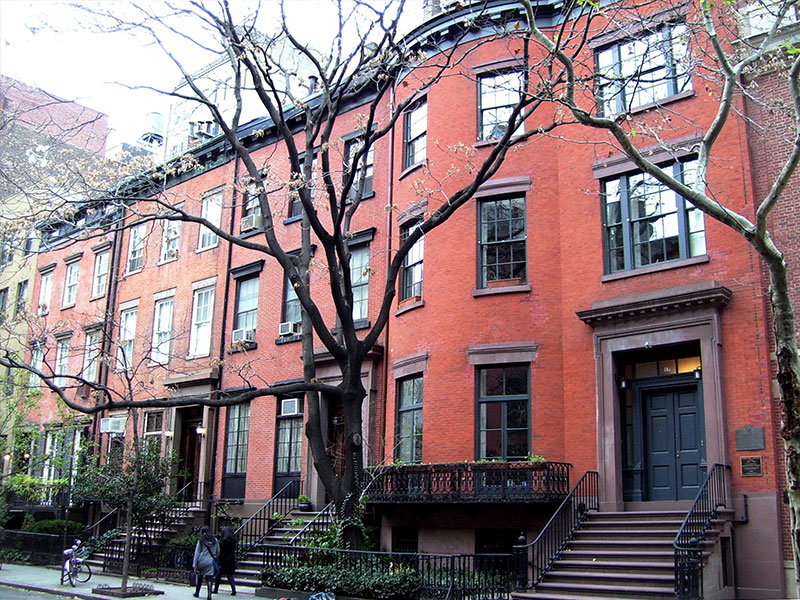 The Clinical Research Bureau in New York, in operation from 1930-1976, was the first birth control clinic in the nation 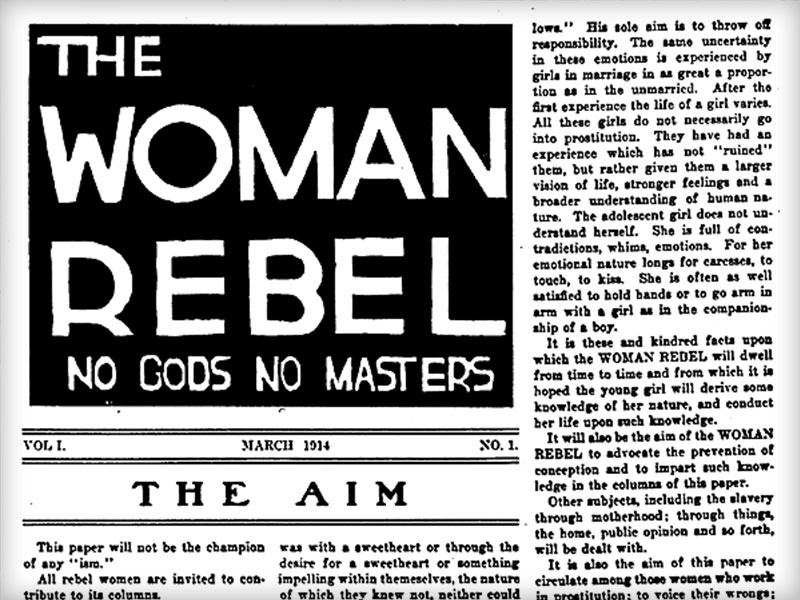 Issue No. 1 of Sanger’s 1914 publication ‘Woman Rebel’ sub-titled ‘No Gods No Masters’

Today, the abortion industry has picked up where the forced sterilization programs left off, but now with Supreme Court legal sanctions and sympathetic legislatures across the nation. Many government schools and clinics promote the Planned Parenthood agenda, and Congress, with significant bi-partisan support, has included support for them in annual budgets. 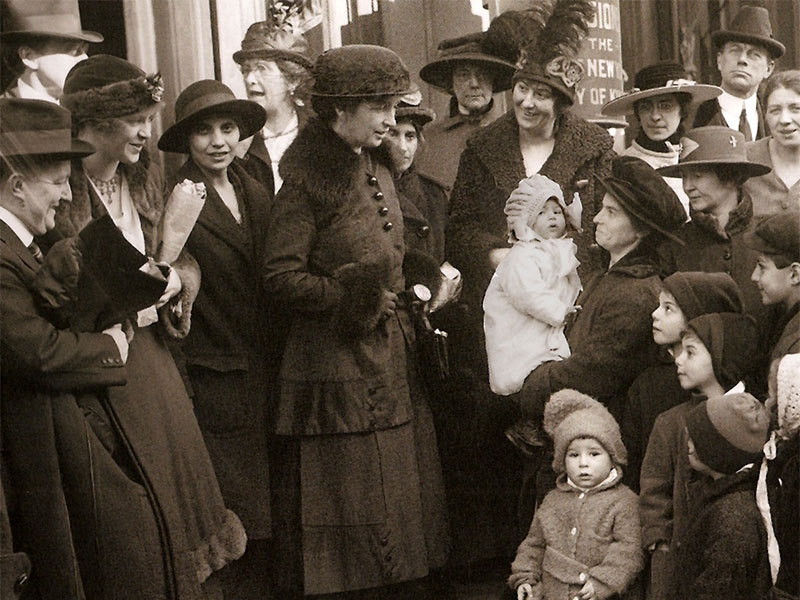 A 1917 photograph showing Margaret Sanger on the steps of a Brooklyn, New York courthouse during a trial in which she was found guilty of opening a birth control clinic

In a prominent museum in Boston, Margaret Sanger is included in a list of revolutionary heroes that include George Washington and George Whitefield, the great evangelist. She was unpopular in her day, except among sexual revolutionaries, socialists and various racist eugenicists, yet now her ideas receive not just sanction but privilege, and the consequences of those ideas have claimed the lives of millions of innocent babies.