Henry Laurens Is Captured by the British, 1779

“As for you, you meant evil against me, but God meant it for good in order to bring about this present result . . .” —Genesis 50:20 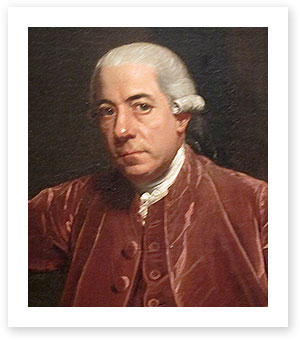 hose words — almost prophetic in their contemporary relevance — were written by the only American in the War for Independence to be held as prisoner in the Tower of London. 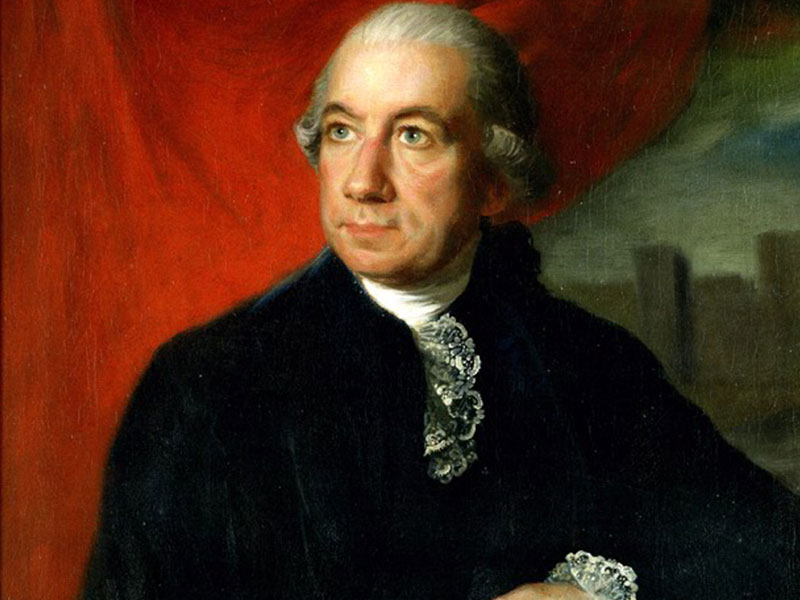 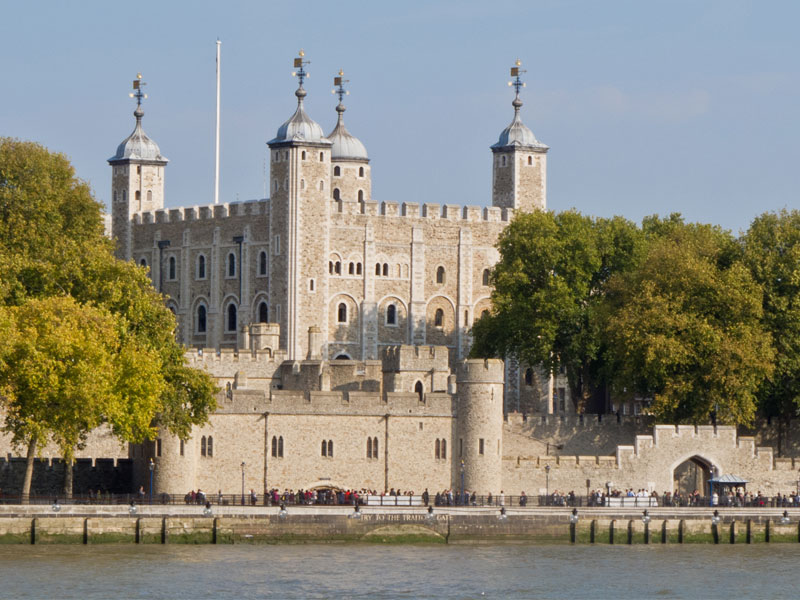 View from the River Thames of the Tower of London, built in stages starting in 1078

When the Huguenots of France lost their protection with the revocation of the Edict of Nantes, many thousands of the cream of French society immigrated, always enriching the new host country by use of their skills, work ethic, and Christian fortitude. Among that migrating Calvinist population, the Laurens family immigrated to America. After a short while in New York, they settled among the large Huguenot diaspora in Charleston, South Carolina. Henry entered history in the third generation of the Laurens of America and carried on the hard-working business-minded tradition bequeathed to him by his forebearers. Most of his thirteen children died in their early years, but he managed to raise three sons to maturity, and one, John, served on George Washington’s staff and made a significant contribution to the War for Independence before being killed in an insignificant skirmish at the very end of the war.

Henry Laurens exuded confidence in his abilities. His brilliant mind turned to business, making him one of the wealthiest South Carolinians, as a trader in African slaves. His desire for public service found outlets in two wars prior to the War for Independence and service as a member of the colonial legislature for more than fifteen years. He at first sought reconciliation with the Mother Country but became a committed patriot by 1775, chosen to lead the Committee of Public Safety and Vice President of the newly independent state. As a delegate to the Continental Congress in 1777, his colleagues made him President as soon as he arrived. 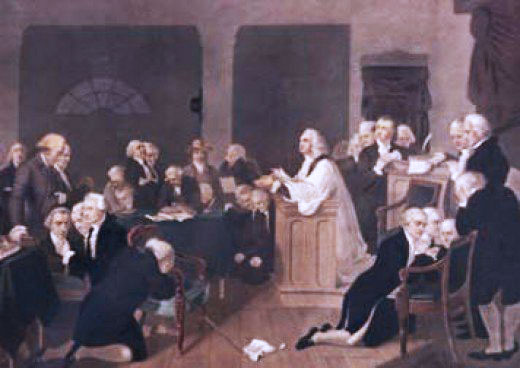 In 1779 the ambitious and irascible delegate was sent as ambassador to the Netherlands to seek further financial assistance for the War against Britain. Off the banks of Newfoundland, the ship carrying Laurens was waylaid on June 20th by the British frigate Vestal, and he and his incriminating papers were captured. The documents revealed that the Dutch were aiding the Americans. At the time, England was looking for an excuse to go to war with the Netherlands (“the Fourth Dutch War”) and they used this opportunity. Henry Laurens was sent to the Tower of London where he remained a prisoner until exchanged for Lord Cornwallis who was captured at Yorktown in October of 1781. 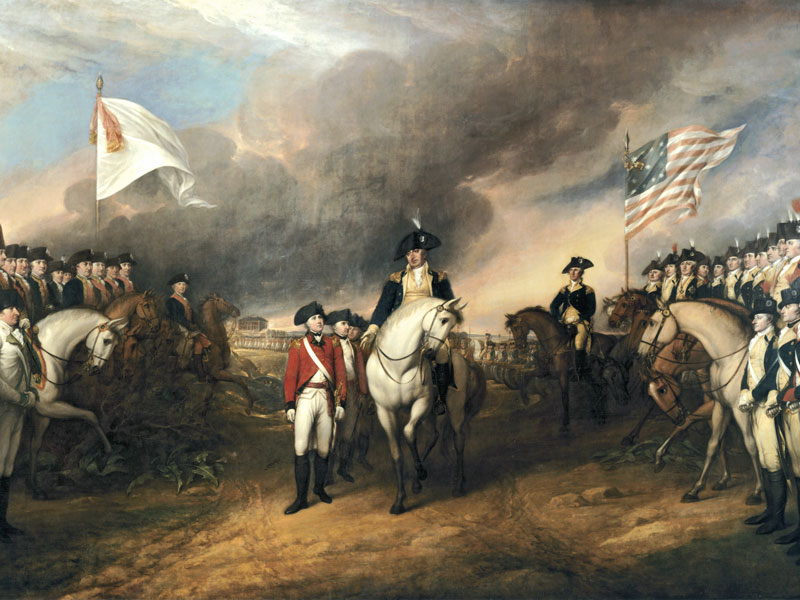 The forces of Lord Cornwallis surrender at Yorktown, October 19, 1781

While imprisoned in the Tower, the long days of boredom and soul-searching commenced. “Although he had been a lifelong churchman, he was not known for his piety,” but the experience caused much personal reflection. Laurens wrote that he resolved his faith into a “God-fearing, Bible-reading, hymn-singing, passion for permanent things.” Though just as committed to the cause, and an opponent of tyranny, he “became far more pensive, far more judicious, and far more principled.”1

His estate burned by the British, Laurens was forced to live in a shed while he recouped his losses after the War (3.5 million dollars by today’s standards). He died in 1792, lionized as one of the founders of the new nation. But we now know too, that he found a real faith that could sustain him.